The Beatles: Another Chart Record of Theirs Has Been Broken by Drake 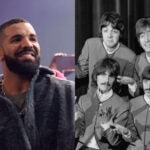 Drake has added another musical feat to his record as he surpasses The Beatles by earning the most top five hits on the Billboard Hot 100 in its history. According to Billboard , the Canadian rapper s... 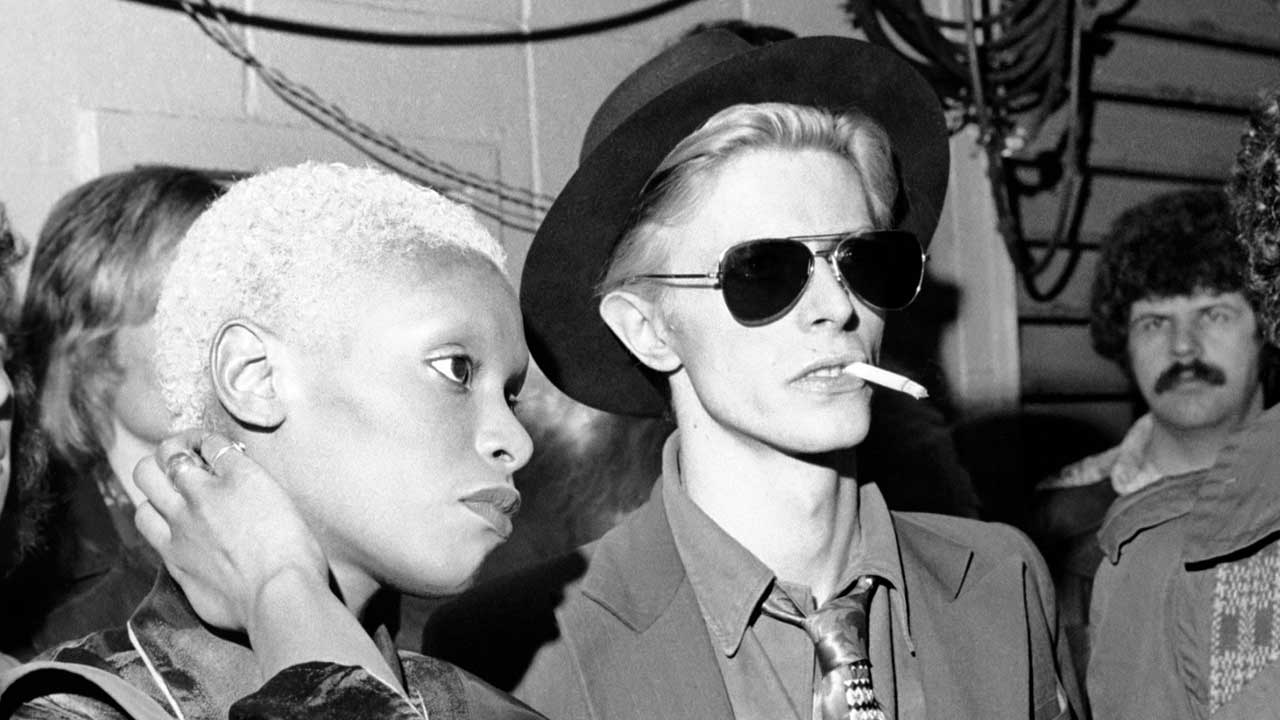 When David Bowie arrived in New York to play Radio City Music Hall on Valentine’s Day 1973, Cupid’s slender arrow was already in motion. On the second of a two-night stint he met Ava Cherry – the 17-y...