Disney has teamed up with Wesfarmers to announce an exclusive new subscription bundle combining Disney+ and OnePass for $14. 99 a month, offering an alternative to the Amazon Prime bundle. OnePass pro...

5 things to watch in the ASX 200 on Thursday 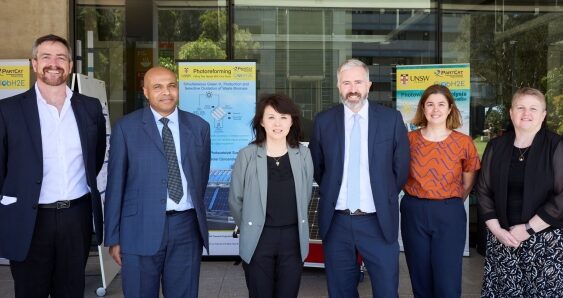 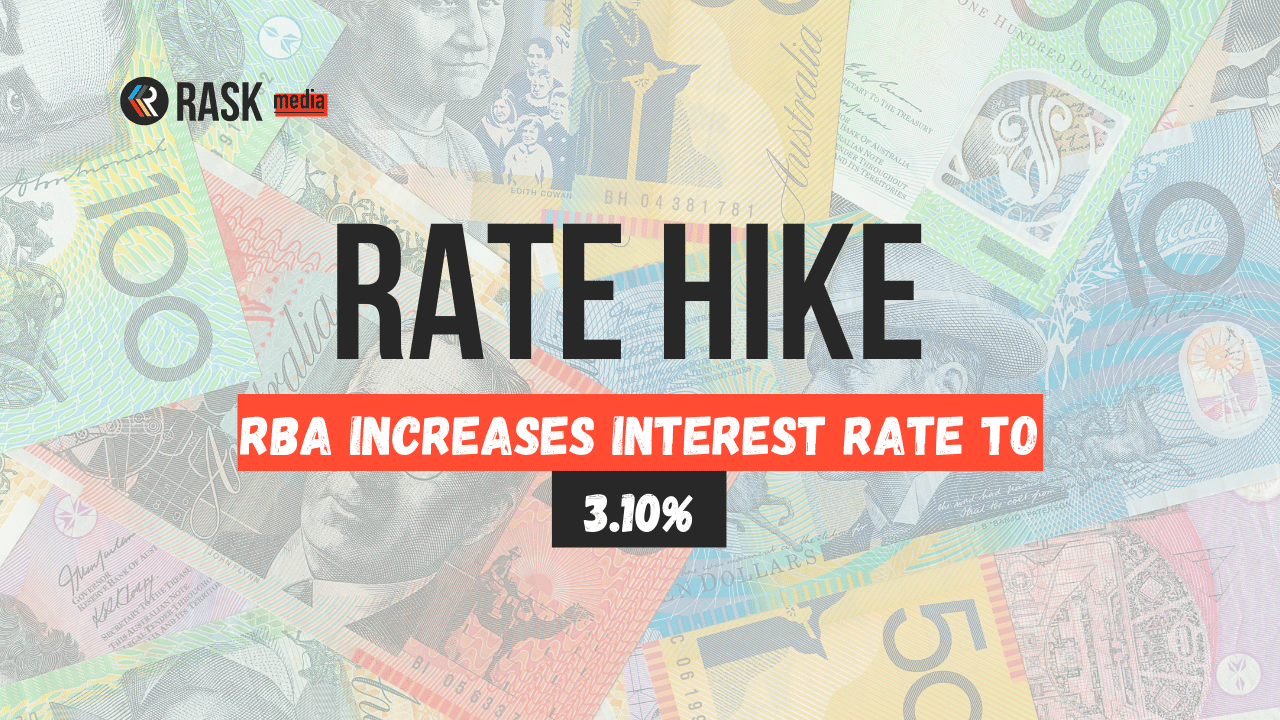 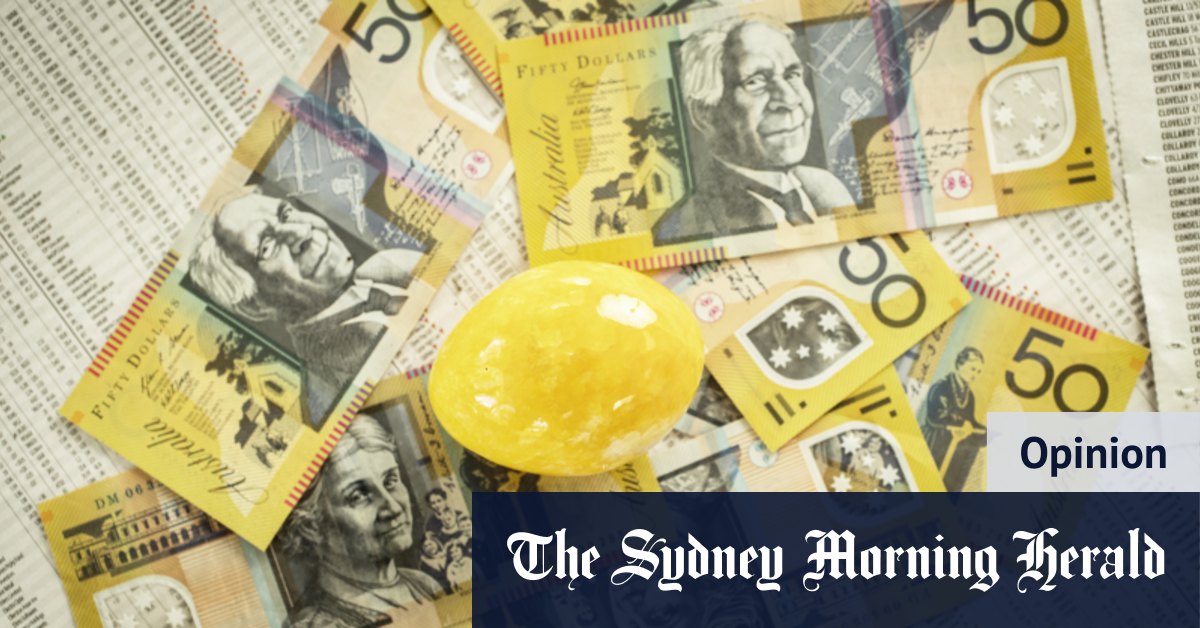 The earliest buys were Coles Myer Ltd (now Coles Ltd and Wesfarmers) and BHP (meaning she’s been allocated holdings in South32 and Woodside). My superannuation, totalling $480, 000, is invested with R...