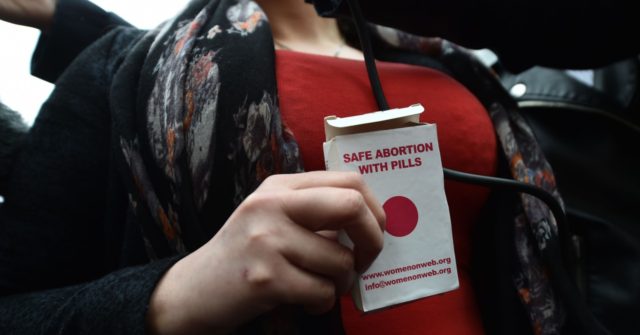 The Florida House of Representatives passed a bill Thursday that will require parents or a legal guardian to consent to a minor child''s abortion. The legislation was approved by the State Senate earl...

US appeals court upholds Trump rules involving abortions In a victory for the Trump administration, a U. S. appeals court on Monday upheld rules that bar taxpayer-funded family-planning clinics from r... 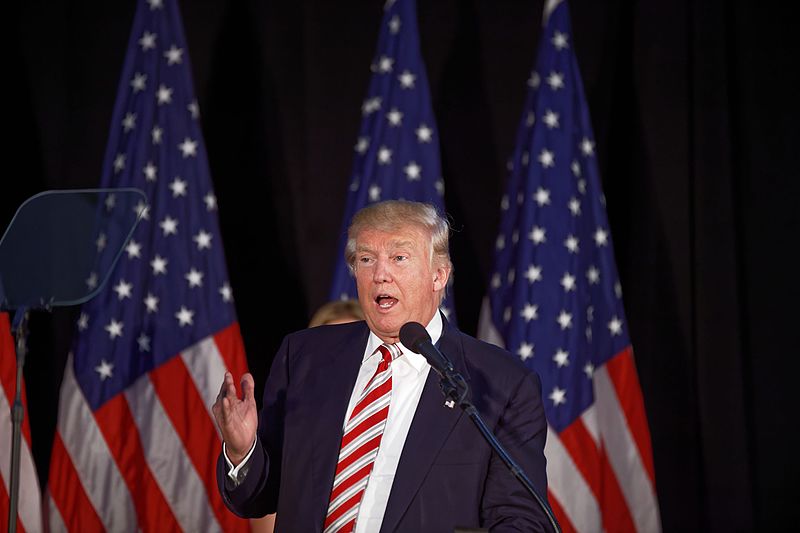 Below is a report that DML News gives a 4 OUT OF 4 STARS trustworthiness rating. We base this rating on the following criteria: Provides named sources Reported by more than one notable outlet Does not... 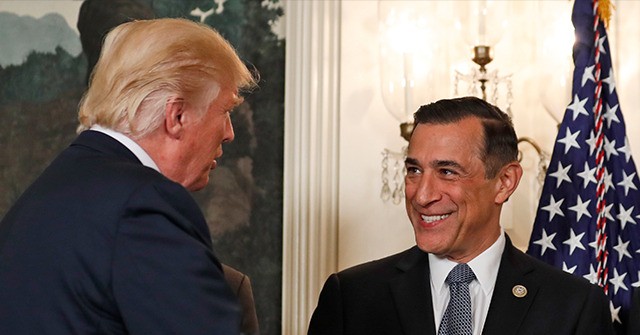 Pro-Trump, pro-MAGA conservatives'' eyes will be focused like a laser on the March 3 runoff election in California''s 50th Congressional District, as it affords Trump allies an opportunity to send Pre...

Mcconnell To Force Votes On Abortion 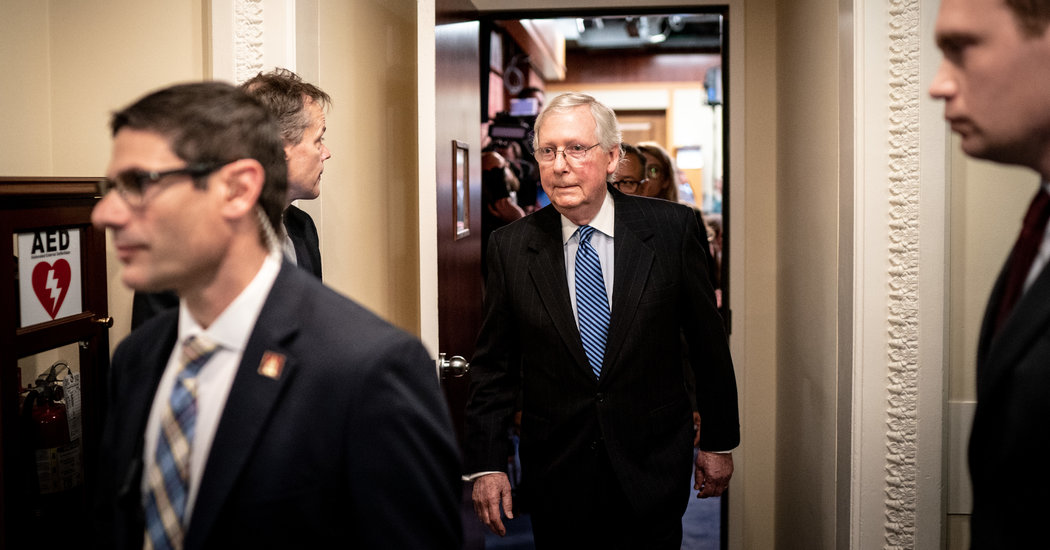 WASHINGTON — Senator Mitch McConnell is about to plunge the Senate into the nation''s culture wars with votes on bills to sharply restrict access to late-term abortions and threaten some doctors who perform them with criminal penalties, signaling that Republicans plan to make curbing a woman''s right to terminate a pregnancy a central theme of their re-election campaigns this year. After months of shunning legislative activity in favor of confirming President Trump''s judicial nominees — and a b...

Senate To Vote On Abortion Restrictions, Putting Dems On The Spot

Senate Republicans have set up votes on two bills next week aimed at criminalizing some abortion procedures after 20 weeks and putting Democrats on the spot about how far they are willing to support u... 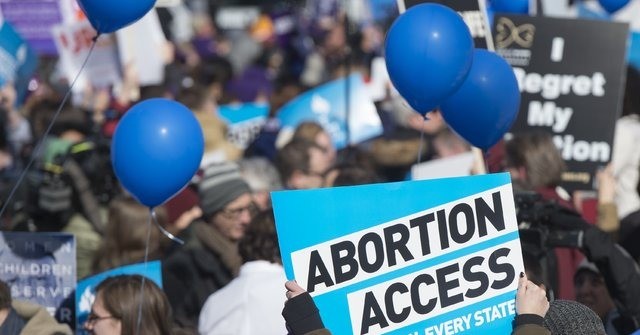 The full U. S. Court of Appeals for the Ninth Circuit ruled Monday that the Trump administration''s "Protect Life Rule, " which marks a clear distinction between abortion and family planning, is const...

Today''s Google Doodle honors Mexican entertainer Chespirito on what would have been his 91st birthday. Chespirito was a comedian, entertainer, writer, composer, television director, and producer best...

A measure that would require girls under the age of 18 to get parental consent before having an abortion is headed to the desk of Florida''s Republican governor, Ron Desantis, after passage in both ch...

Suffrage Review: Epic Retelling Of Us Women''s Long Battle For The Vote 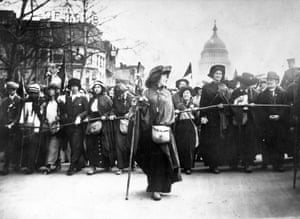 It was a decidedly anticlimactic end to a life-changing campaign. The document was sent by train to Washington in the middle of the night. A government employee met the train and rushed it to the secretary of state, Bainbridge Colby, who signed the P...