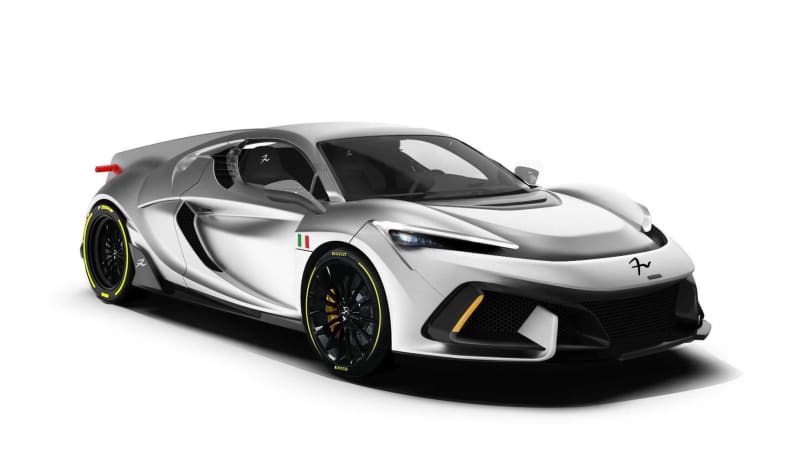 Little-known Italian car maker Frangivento just announced a new model (with two versions) called the FV Frangivento Sorpasso — one is named the Sorpasso Stradale, and the other is the Sorpasso GTXX. I...

Listen up Internet, we have a brand-new supercar to tell you about. Yep, another one… Anyway, please say a warm and not too sceptical welcome to the rather bonkers-looking FV Frangivento Sorpasso. Pre...

Twenty Finalists Compete for $500, 000 In World''s Largest Emerging Markets Competition The regional finalists for the Online Seedstars World Competition 2020/21 (SSW) have been announced and 5 startu...

68Th Rallye Sanremo,Second Regrouping Of The Day And Driver Quotes

68th Rallye Sanremo, second Regrouping of the day and driver quotes 11. 04. 2021 After the second round of special stages in dry conditions, Craig Breen and Paul Nagle, the winners of the 2019 edition...

The 68Th Rallye Sanremo Towards The Grand Finale

The 68th Rallye Sanremo towards the grand finale 11. 04. 2021 The cloudy Sunday brings the race to the arrivals platform with the WRC of the World Championships of Tänak and Neuville and the protagonists of the Italian Rally-Sparco Championship. Final arrival at 6. 40 pm on the podium of the Old Railway Station in Sanremo In a Wagnerian crescendo, the 68th Rallye Sanremo faces its final day today, Sunday 11 April. At 7. 00 the stopwatches were turned on with the protagonists of the Sanremo WRC a...

68Th Rallye Sanremo At The First Regrouping Of The Day, Driver Quotes

The Bajardo Power Stage turns on the green light of the 68th Rallye Sanremo 10. 04. 2021 The spectacular hinterland test of western Liguria kicks off the race valid for the Italian Rally-Sparco Champi...

2021 Cir-Sparco: Sparco, The Cir Main Partner Equips The Drivers And Runs The �Gaming Rally Contest� During The 68Th Sanremo Rallye 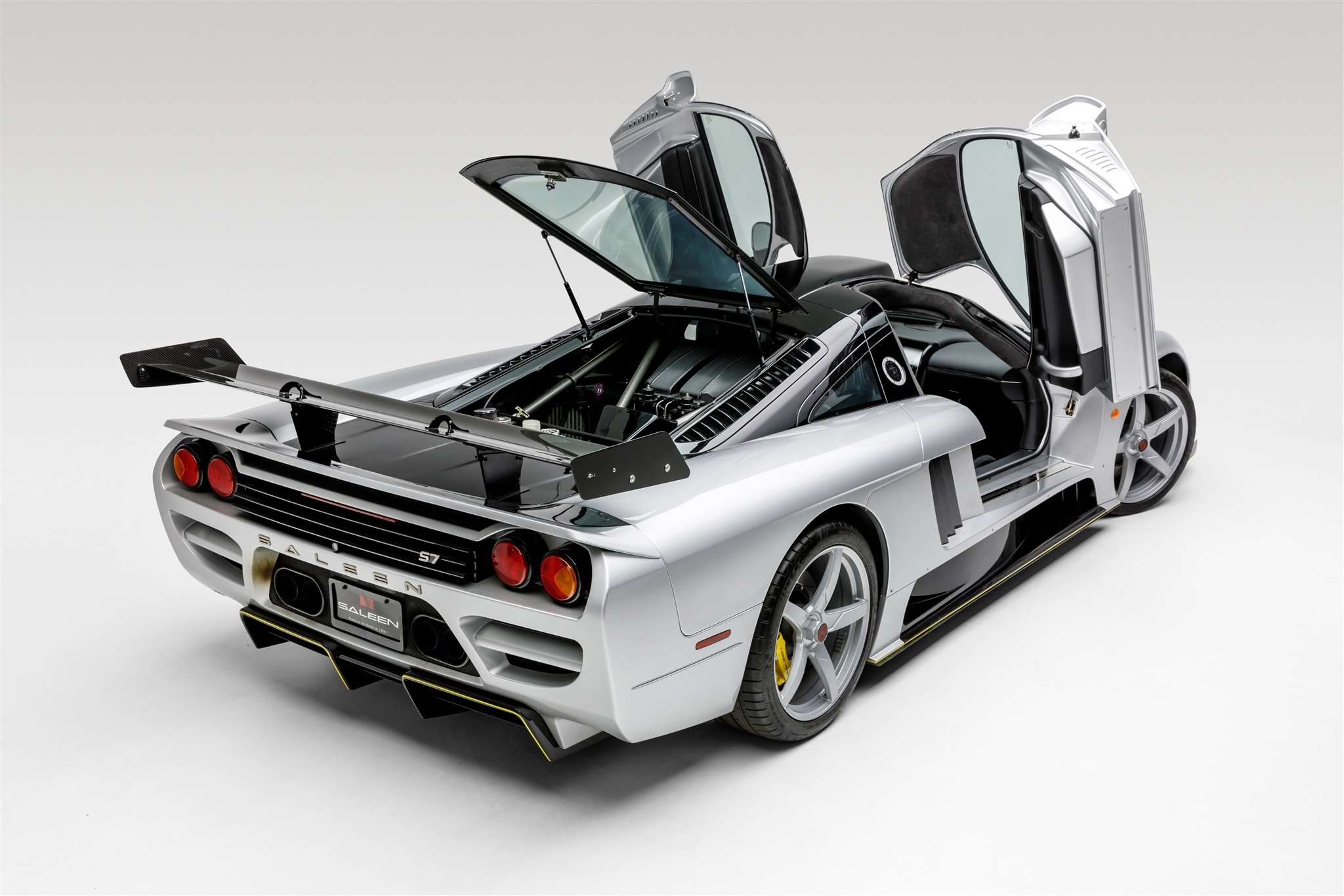 There are just seven Saleen S7 LM models in existence and on April 10, Bonhams will look to auction off one of them. While the Saleen S7 was first unveiled way back in 2000, the S7 LM wasn''t released until 2017. However, it wasn''t an all-new car; i...