New Delhi, Feb 6 (PTI) Former Congress president Sonia Gandhi on Monday said Union Budget 2023-24 is a 'silent strike' on the poor by the Modi government and hits at the heart of all far-reaching righ... 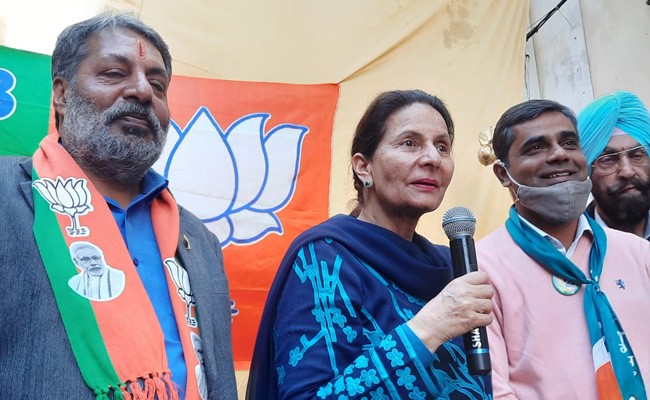 A defiant Patiala Congress MP and former minister of state for external affairs Preneet Kaur on Monday hit back at the party’s disciplinary action committee member secretary Tariq Anwar for issuing he...

Karnataka: Campaign to Malign? How Three Former CMs Were Stung by 'Fake' Letters on Social Media - . The launch of a new party by former Karnataka Minister and mining baron G Janardhana Reddy has spiced up the poll scene in parts of State. The floating of the party and his decision to field his wife in Ballari city assembly segment, interestingly from where his elder brother G Somasekhara Reddy is sitting BJP MLA, seems to have created divisions in the family. Reddy, who is an accused in an illegal mining case, had recently formed “Kalyana Rajya Pragati Paksha” (KRPP), snapping his two-decade-o...

Letter to Sonia Gandhi in my name fake: Siddaramaiah 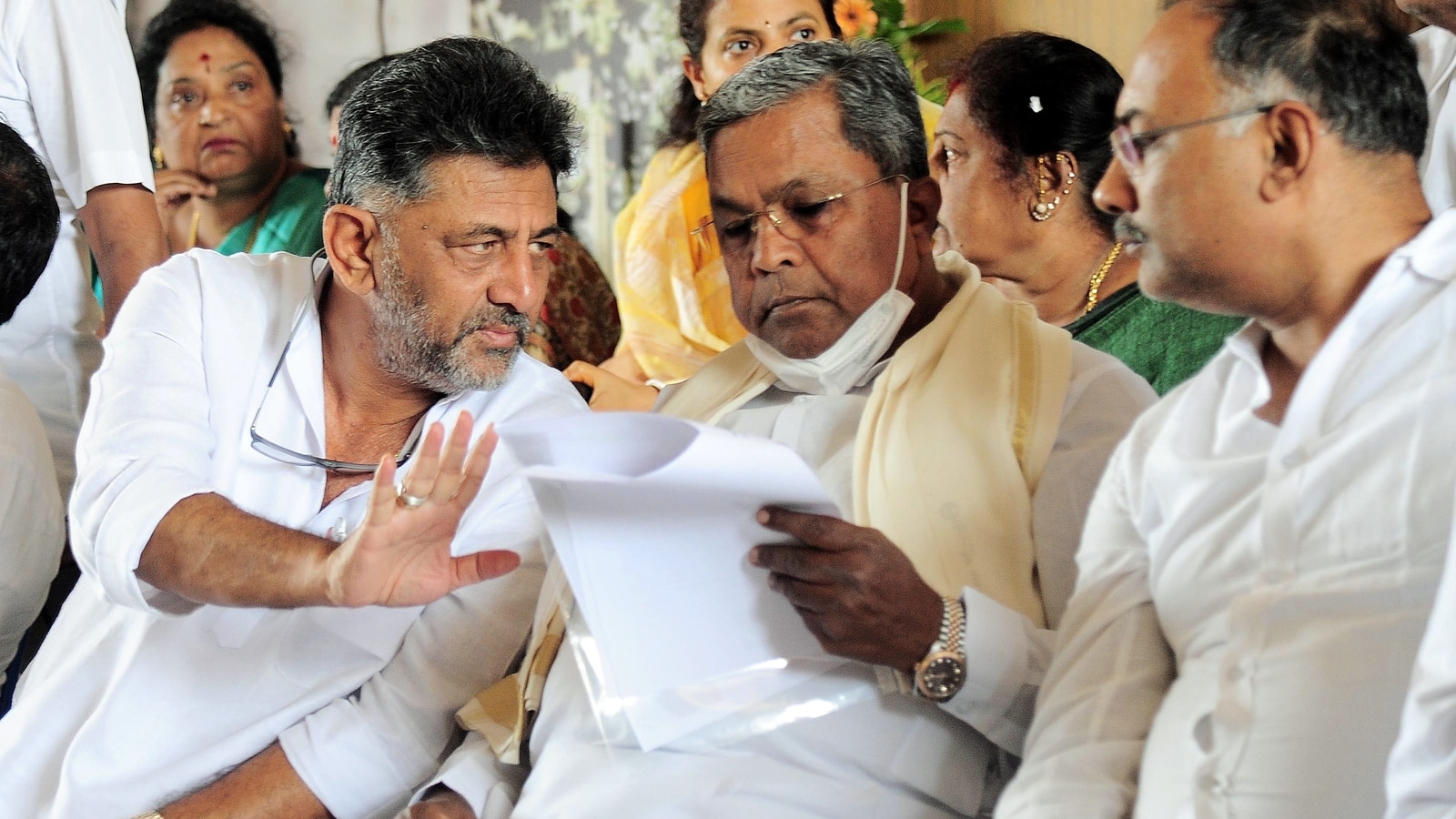 Former Karnataka chief minister Siddaramaiah on Thursday claimed that the letter sent to Congress' high command in his name was fake. The purported letter, written in Kannada, was addressed to All Ind...

Opposition parties have begun discussions on when and how to end the Parliament protests over their demand for a joint parliamentary committee to probe the Hindenburg Research-Adani Group issue. The idea to restrict ‘stalling of Parliament’ was made ...