His surfing background allows him to bring an authenticity and lived experience to his projects, which range from film clips, short documentaries and content for digital marketing, where his clients h...

Where to Buy Fox Racing Clothing and RVCA Clothing

Looking to impress people with your cool, trendy and sporty style of dressing? Try the latest collection from Fox Racing and RVCA, targeted at those wanting to look cool yet sexy. These two brands, al... 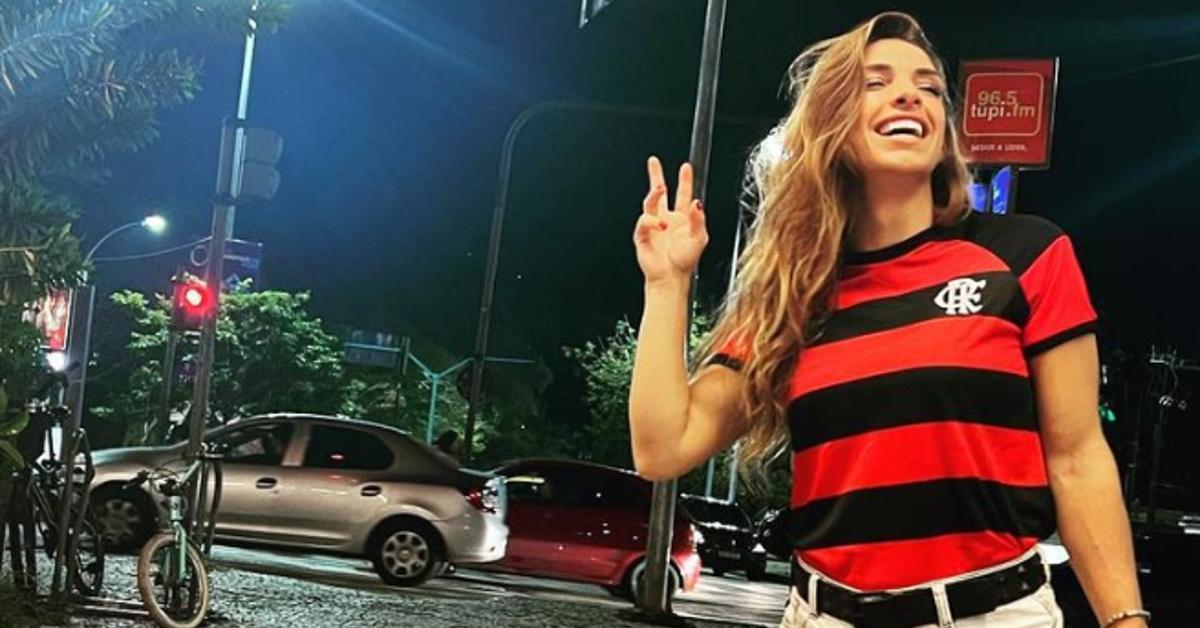 If you're a UFC fan, then there's a good chance you've probably heard of Mackenzie Dern. Whenever there's a female athlete that throngs of people find attractive, the mixed martial arts league is sure...

Sportchek is having their last Friends & Family sale before Christmas! From December 8 -14, 2022, you’ll get 25% off regular price items and 10% off marked down price items. For online purchases use t... 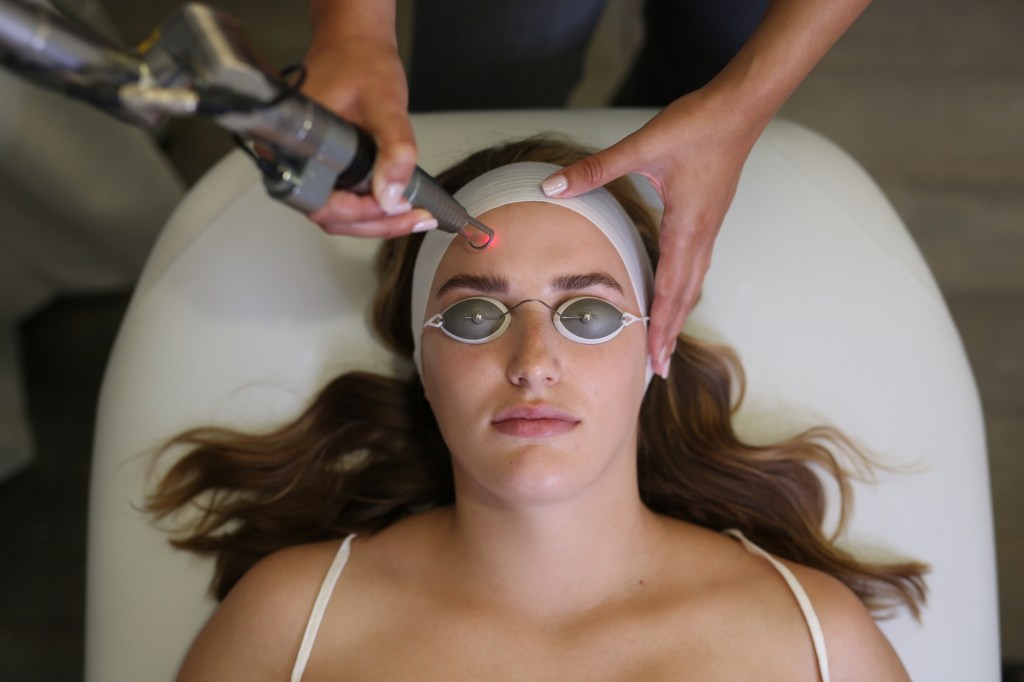 Skin Laundry, a skincare concept known for its laser facials, has opened at Victoria Gardens in Rancho Cucamonga. The El Segundo-based company recently shifted from its Newport Beach hub to be closer to transportation hubs, including LAX. The company was founded by Yen Reis in 2013. She wanted to bring affordable “no downtime” skin treatments she had in Singapore here to the U. S. Reis began in the greater LA market where she lived and soon added Orange County resident Chris Carey, previously a ... 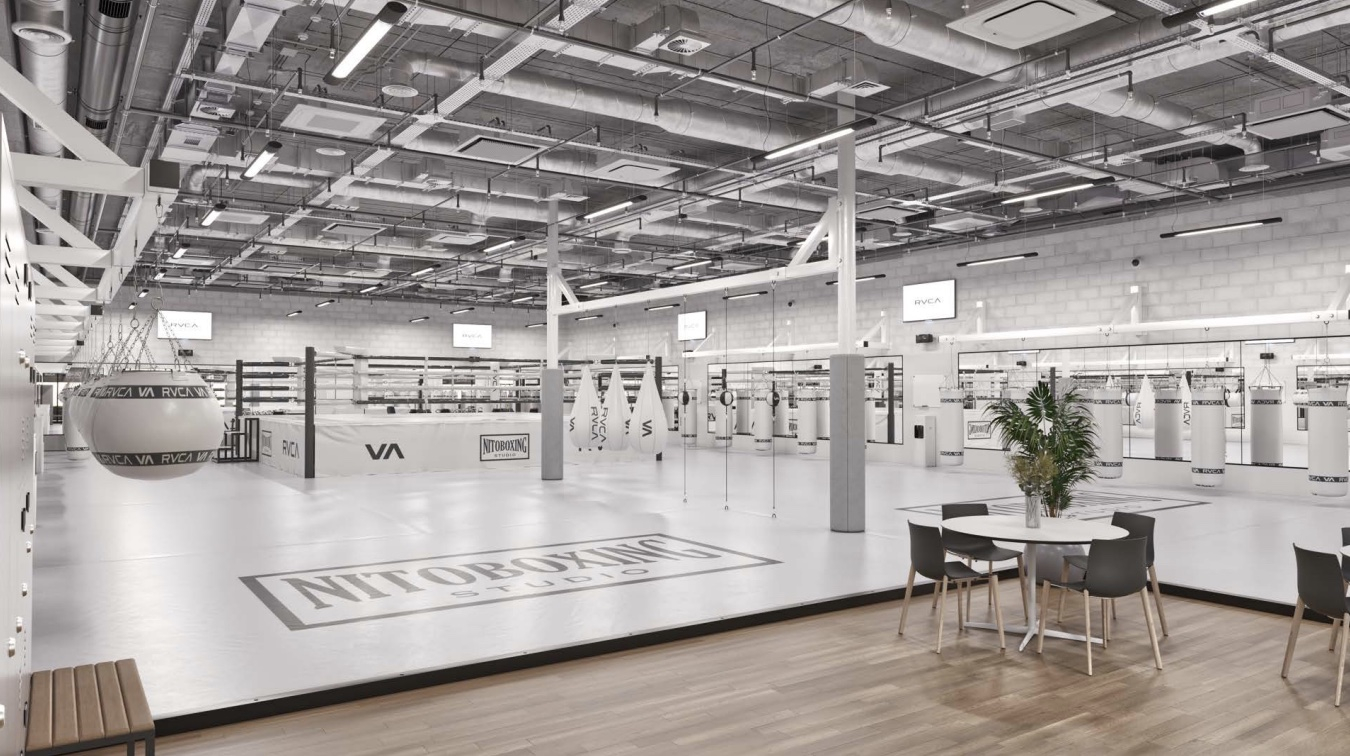