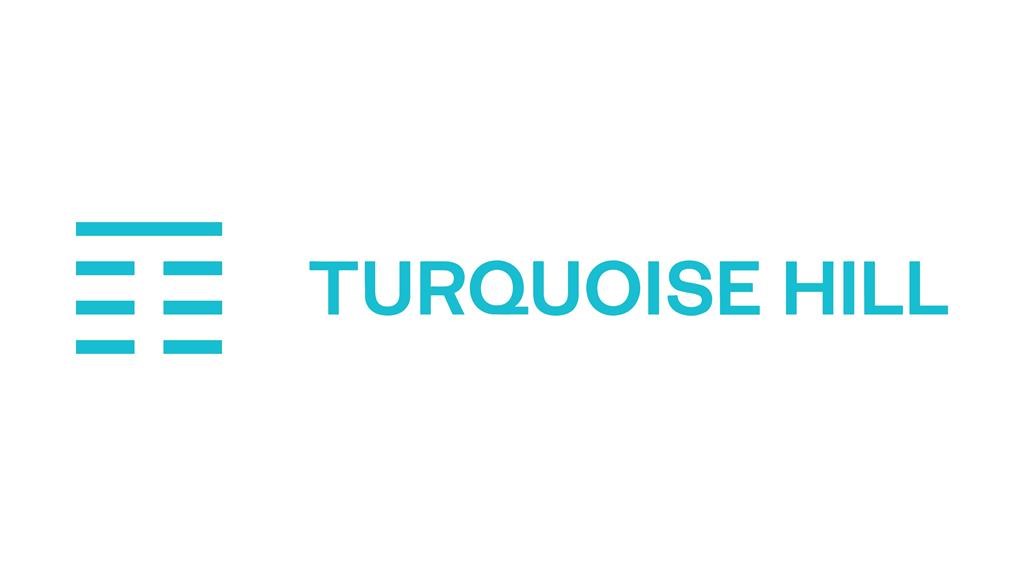 MONTREAL — Turquoise Hill Resources Ltd. shareholders have given their support to a $4. 24 billion takeover offer by Rio Tinto Group. The Montreal-based mining company says 60. 5 per cent of minority ...

Most actively traded companies on the Toronto Stock Exchange 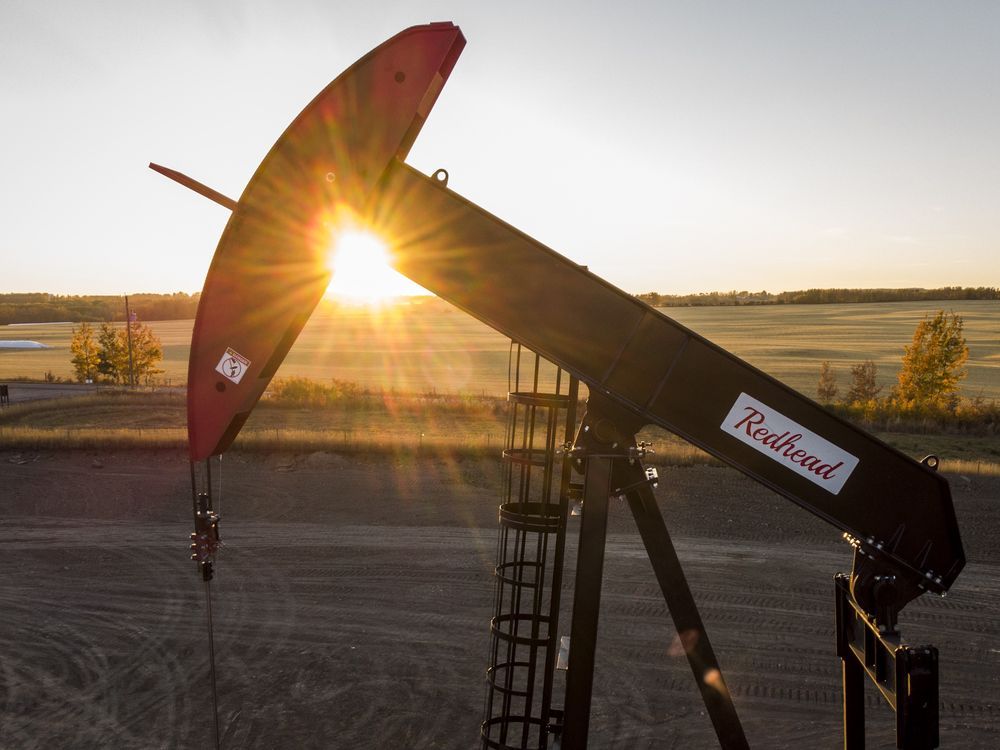 Kestra Private Wealth Services LLC boosted its position in shares of Rio Tinto Group ( NYSE: RIO – Get Rating ) by 3. 5% in the second quarter, according to the company in its most recent 13F filing w... 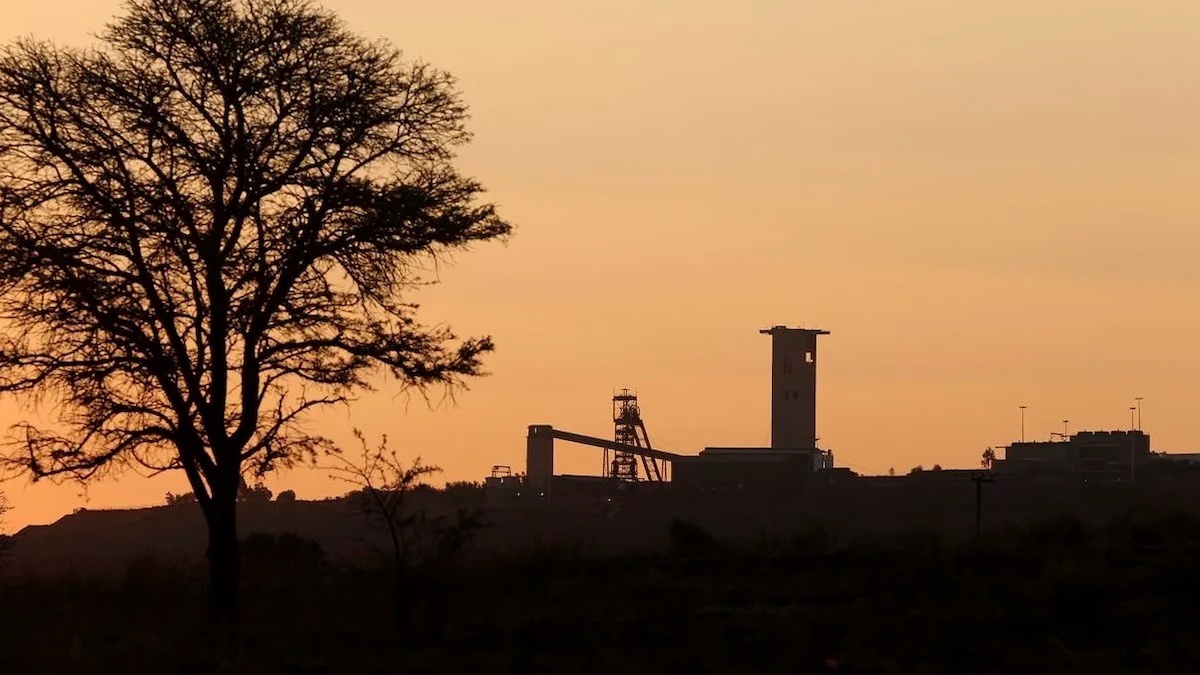 A threatening letter, a derailed train, blocked roads, burned vehicles, workers locked up. That’s what some of the world’s biggest mining companies say they’re battling in South Africa: Extortion. Covid plunged Africa’s most-industrialised country — home to the biggest deposits of metals ranging from platinum to chrome and manganese — into the deepest economic contraction in more than a quarter century, and its aftermath has left it with soaring inflation, one of the world’s highest unemployment...

Uranium Stocks and ETFs, Plus 3 Other Ways to Invest in Uranium

West Virginia, a state heavily dependent on coal-mining revenues and the electricity produced from the fossil fuel, passed a bill earlier this year that did away with the state's ban on nuclear power ...

Massachusetts Financial Services Co. MA boosted its holdings in shares of Rio Tinto Group ( NYSE: RIO – Get Rating ) by 5. 9% during the second quarter, according to the company in its most recent dis...

Posted by Bonnie Powley on Dec 9th, 2022 Britvic plc ( LON: BVIC – Get Rating ) insider Simon Litherland sold 9, 546 shares of the stock in a transaction dated Monday, December 5th. The shares were so...

Posted by Bonnie Powley on Dec 9th, 2022 Gooch & Housego PLC ( LON: GHH – Get Rating ) insider Gary Bullard purchased 7, 564 shares of the business’s stock in a transaction dated Tuesday, December 6th. The shares were purchased at an average price of...