Rachel Mcadams Turned Down The Devil Wears Prada Three Times: ''She Was Determined Not To Do It'' 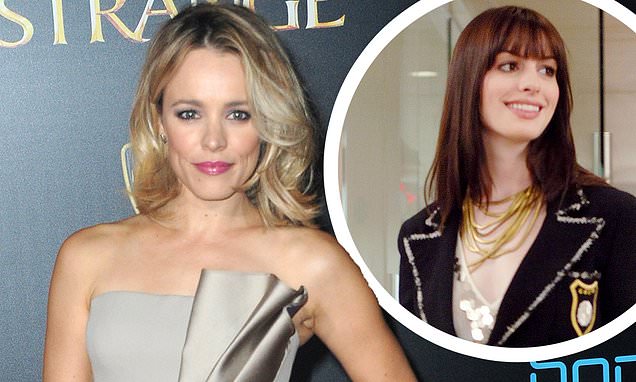 While a million girls would have killed for the role of Andy Sachs in The Devil Wears Prada, the film''s director David Frankel revealed Rachel McAdams had no interest. Even as Anne Hathaway tirelessl...

''It Was Horrible!'' Meryl Streep Says She Was ''So Depressed'' While Portraying Fashion Editor In The Devil Wears Prada 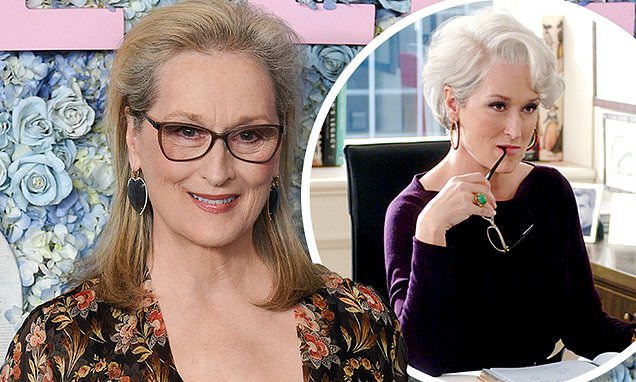 It is one of her most iconic roles from her unparalleled 45-year film career. But making The Devil Wears Prada wasn''t exactly a walk in the park for Meryl Streep. The veteran actress shared some surp...

Meryl Streep Says She Was ''Depressed'' While Filming ''The Devil Wears Prada'': ''It Was Horrible'' 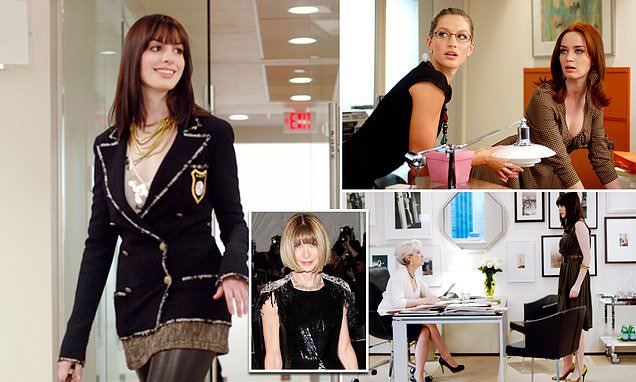 Meryl Streep ''s time playing Miranda Priestly in The Devil Wears Prada wasn''t as devilishly fun as the actress made it seem. The three-time Oscar winner, 71, recently shared her memories of starring... 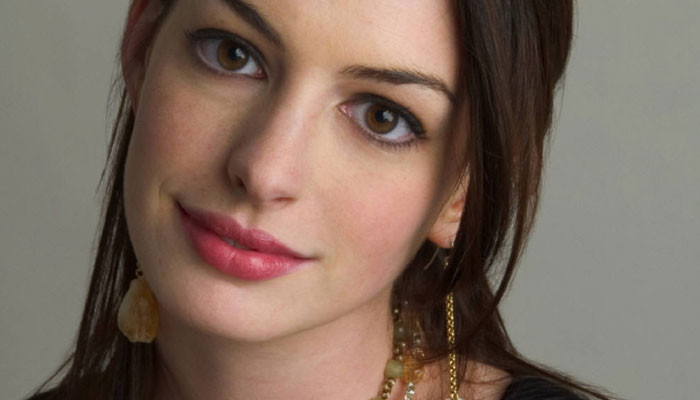 Rachel McAdams was absolutely not interested in The Devil Wears Prada. The stars of the 2006 hit film came together for an interview with Entertainment Weekly, and revealed more details about Anne Hat... 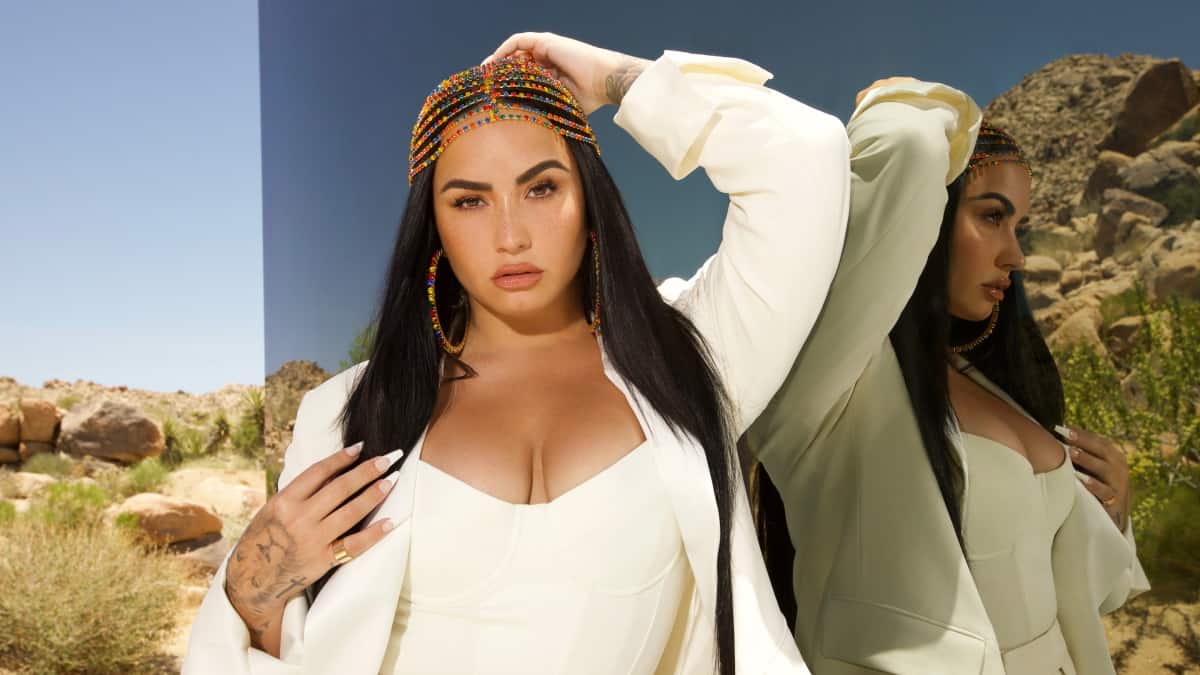 Multiplatinum-selling artist Demi Lovato is moving from WME to UTA, it was announced Tuesday (June 15). Lovato will be represented by UTA in all areas worldwide. Over the course of their music career, Lovato has released seven albums, all of which have landed in the top 10 on the Billboard 200 chart, according to MRC Data. The artist''s 2009 album Here We Go Again reached No. 1 on the tally. Lovato has also landed 35 Hot 100 hits, including four top 10s, according to MRC Data. They have sold 2. ... 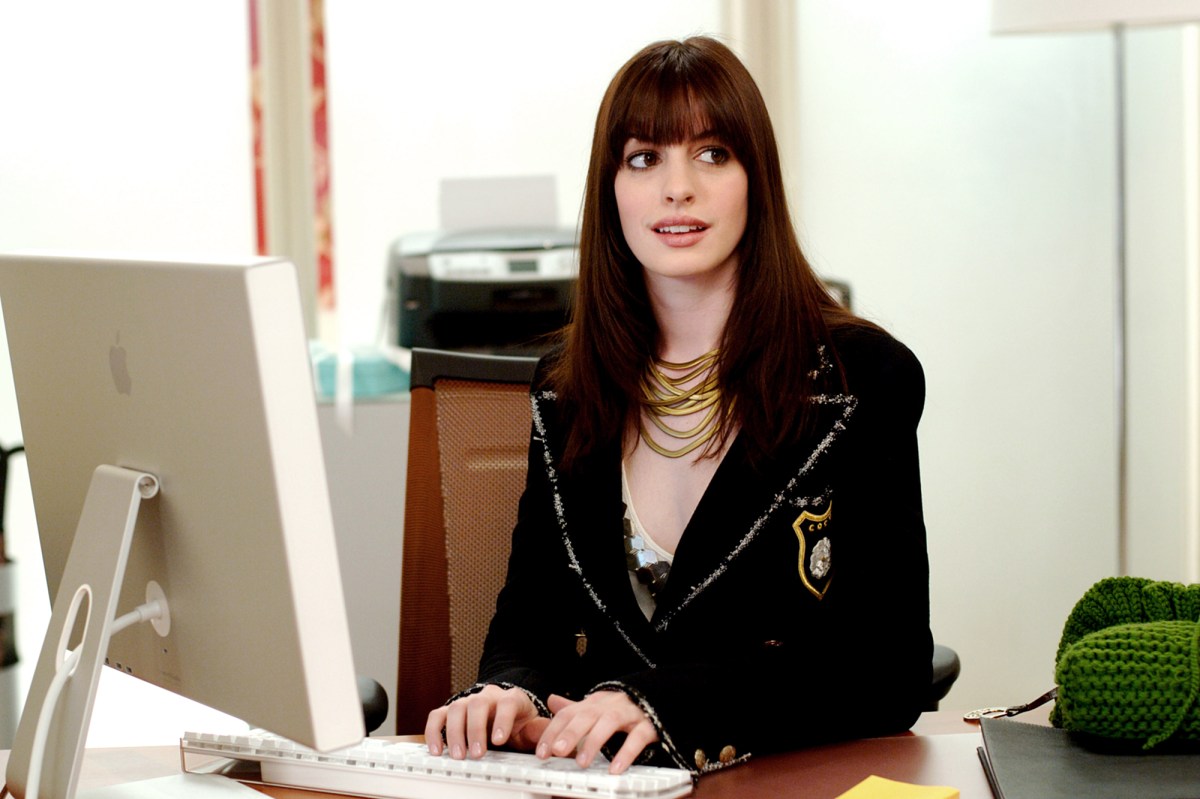 Will Ferrell and Jessica Elbaum''s Gloria Sanchez Productions has signed a three-year first-look deal with 20th Century Studios for feature-length films for consideration in theatrical and streaming, ... 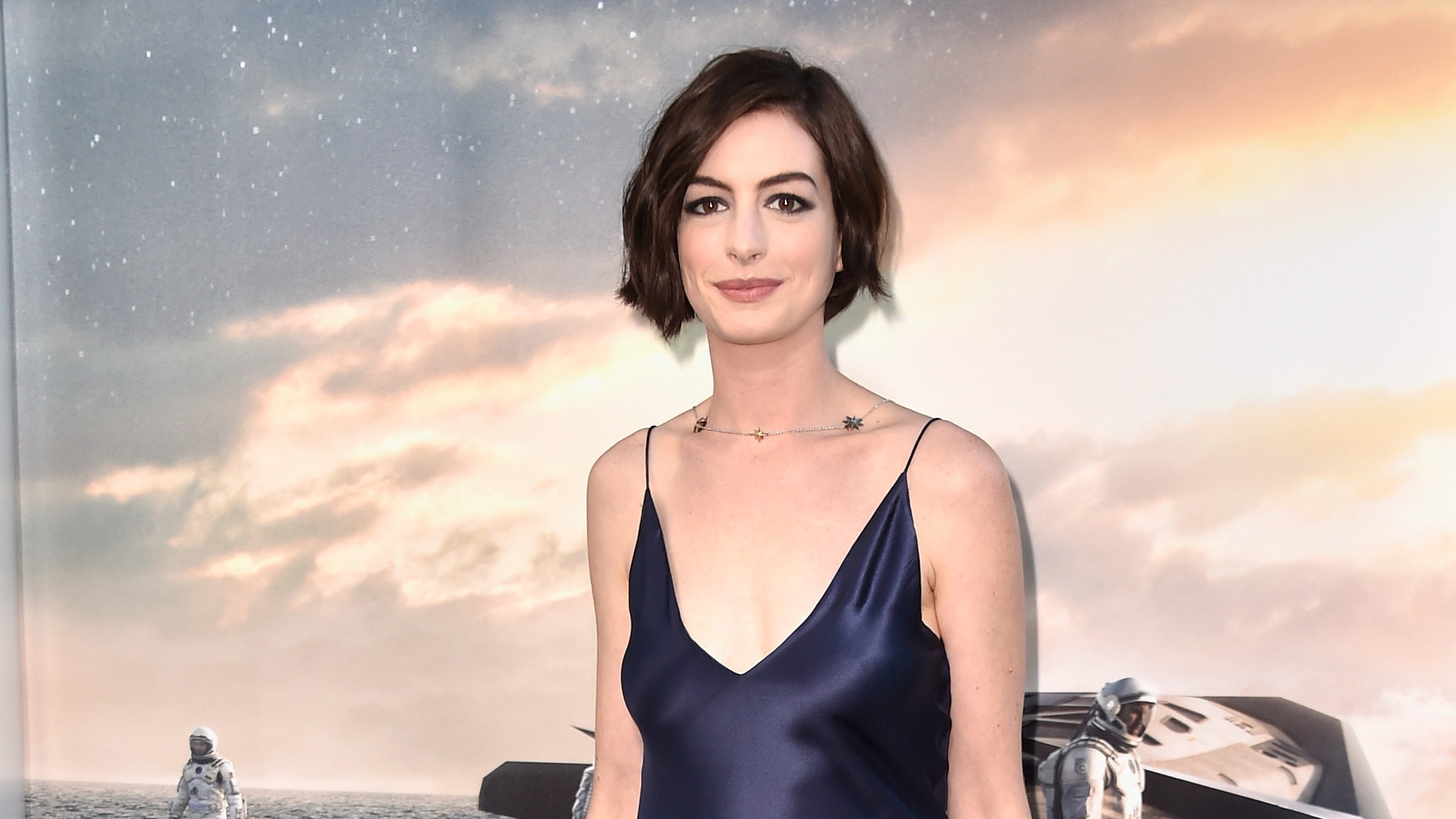 Fifteen years on from The Devil Wears Prada first hitting screens, it''s impossible to imagine anyone but Anne Hathaway in the leading role of Andy Sachs. As it turns out, she was far from the first c... 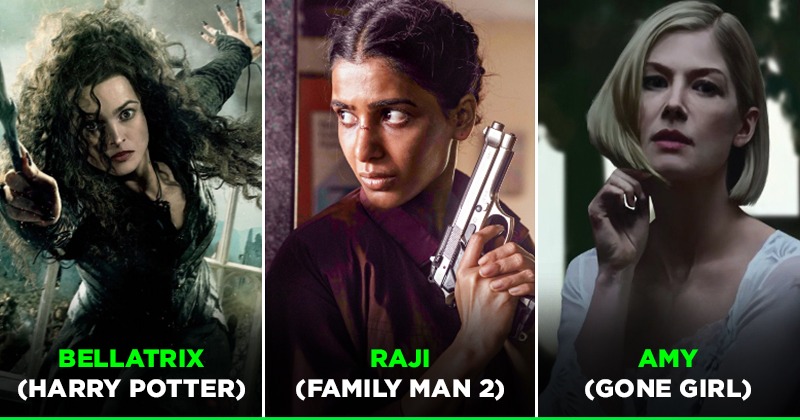 A villain is one character which makes or breaks a movie/web-series. Since decades we have written and spoken about vile and atrocious villains. Characters like Gabbar Singh, Mogambo, Kaancha Cheena and Shakal among others are deemed as the most icon...