A woman who went viral for singlehandedly renovating her Florida waterfront house while her military husband was away is now picking up the pieces after Hurricane Ian ravaged their dream home. “I’m th...

Guy Fieri on His New Show and Food Network Empire 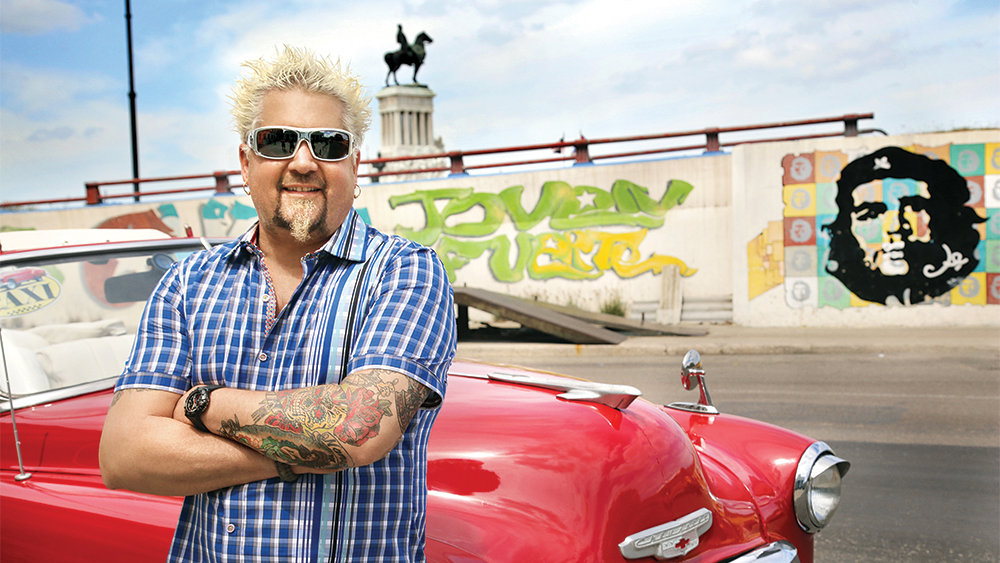 Guy Fieri has recently become a thing on social media. If you haven’t perused through TikTok to see him vibing at a rock concert, you might have seen one of his mock movie posters on Instagram. In Aug... 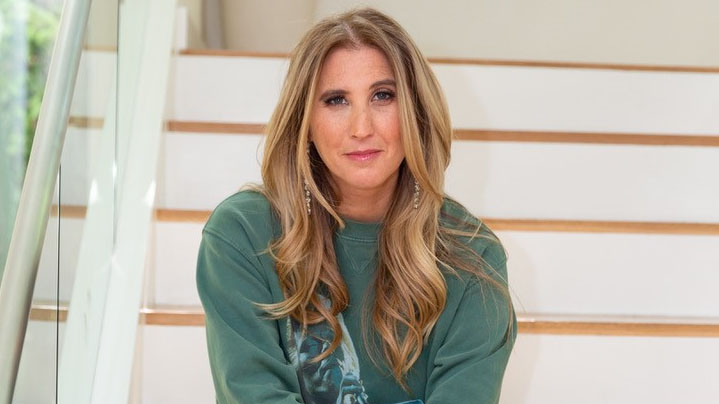 Individuals seeking advice from self-help guide Cathy Heller are usually met with a daunting waitlist, but after signing her first Simon & Schuster book deal, nuggets of wisdom from the L. A. -based l...

Individuals seeking advice from self-help guide Cathy Heller are usually met with a daunting waitlist, but after signing her first Simon & Schuster book deal, nuggets of wisdom from the L. A. -based l...

‘Makes me cry to think about it’

Rachael Ray is taking her daytime show to war-torn Ukraine. “The Rachael Ray Show” is planning to decamp to Ukraine in October to tape shows there as the country continues to fight for its survival after being attacked by Russia in late February. “It makes me cry to think about it, ” Ray, 54, told The Post during an interview to talk about the 17th season of “Rachael Ray, ” which premiered earlier this month (2 p. m. /Ch. 7). “We’re going to an orphanage that’s also a church and a vocational tra...

Don't Wait! These Kitchen Deals from Amazon's Under-the-Radar Outlet Are Up to 82% Off Now

Upgrading your cookware and kitchen tools can get you a little closer to perfecting every meal in the kitchen. However, giving those go-to pieces a refresher is no easy feat, often taking hours of res...

Jeremy Sisto is explaining why his daughter no longer uses his last name. While appearing on the Rachael Ray Show on Tuesday, the FBI star, 47, shared that his 13-year-old daughter Charlie has started... 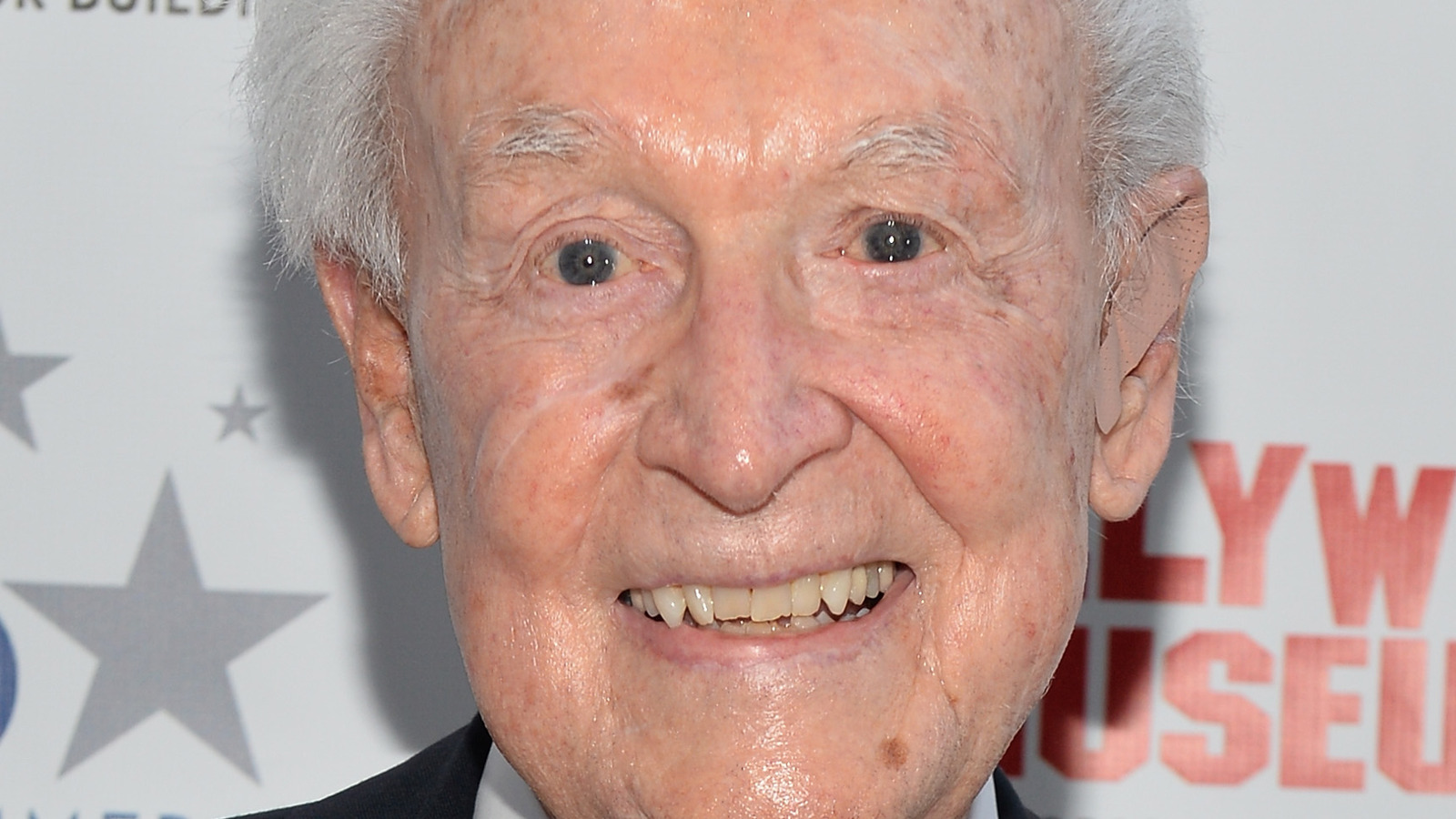 The First Car The Price Is Right Ever Gave Away Doesn't Even Exist Anymore In terms of "The Price is Right, " something that's just as fun as folks stepping on toes during a sprint run to Contestants ...

Each product has been independently selected by our editorial team. We may receive commissions from some links to products on this page. Promotions are subject to availability and retailer terms. Befo... 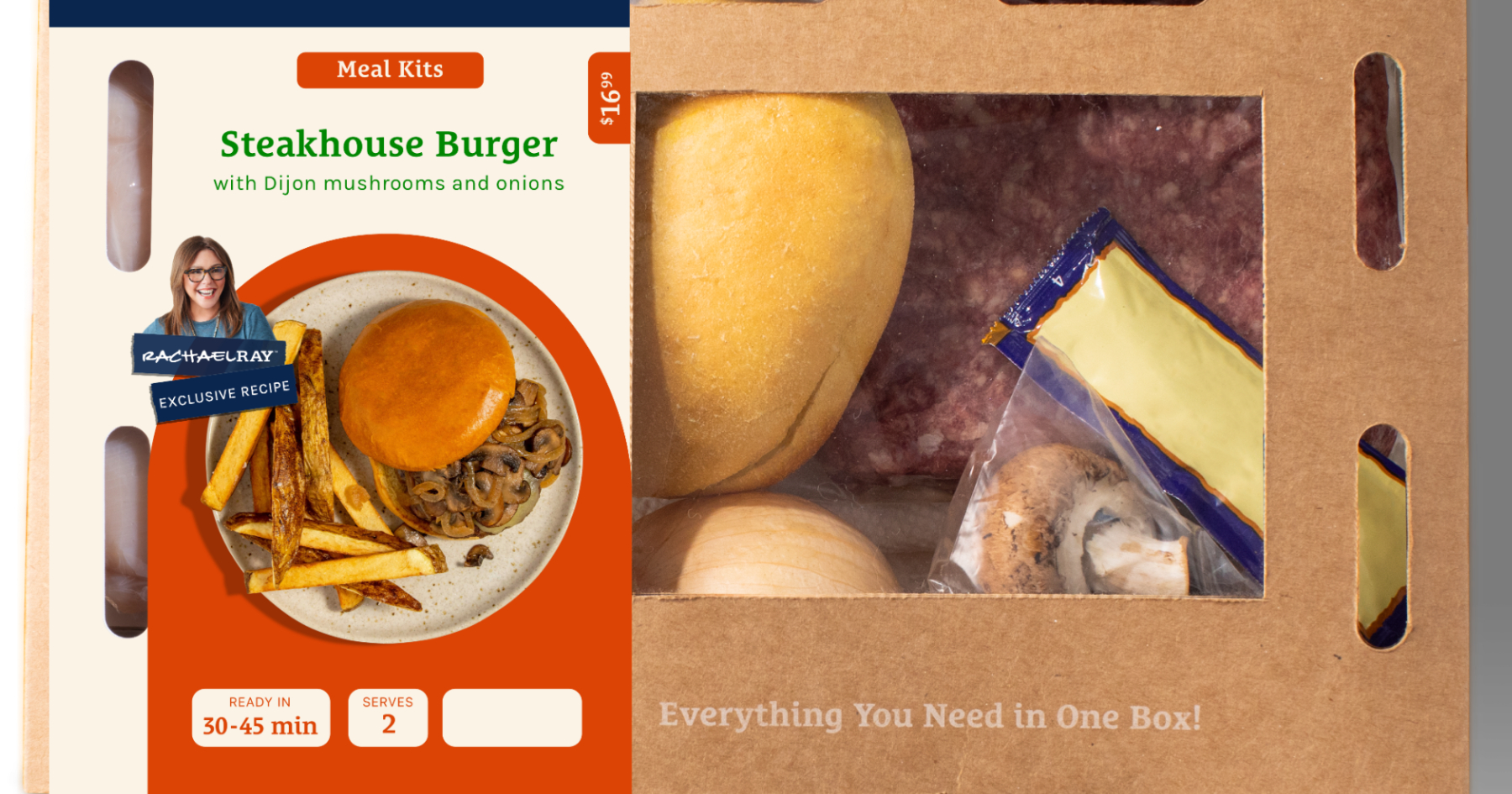