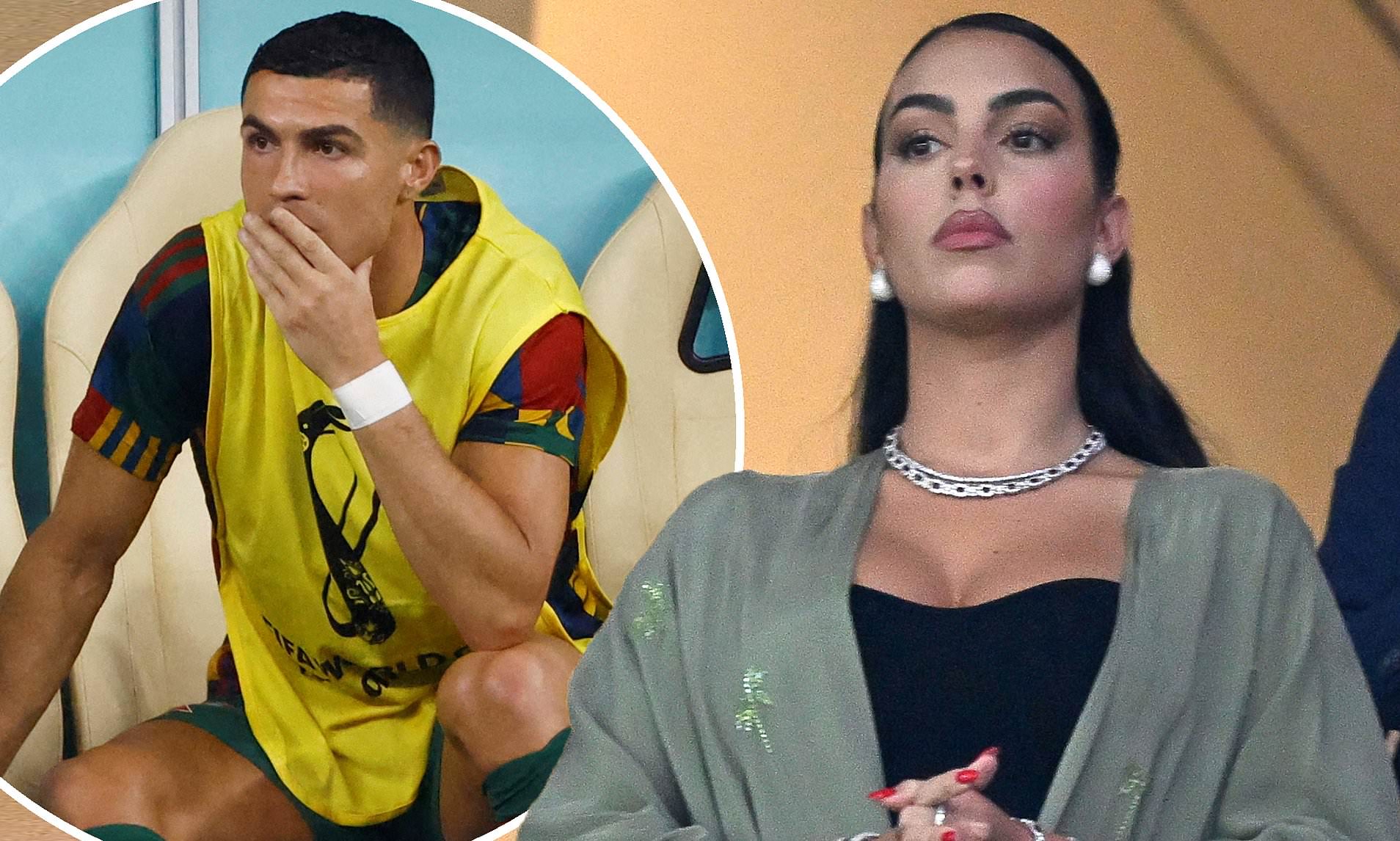 Georgina Rodriguez raged after her partner Cristiano Ronaldo was only allowed to play very briefly in Portugal’s World Cup match vs Switzerland on Tuesday night. The model, 28, was pitch side in Qatar...

British man, 69, is arrested over 'murder' of his 52-year-old wife in Spain 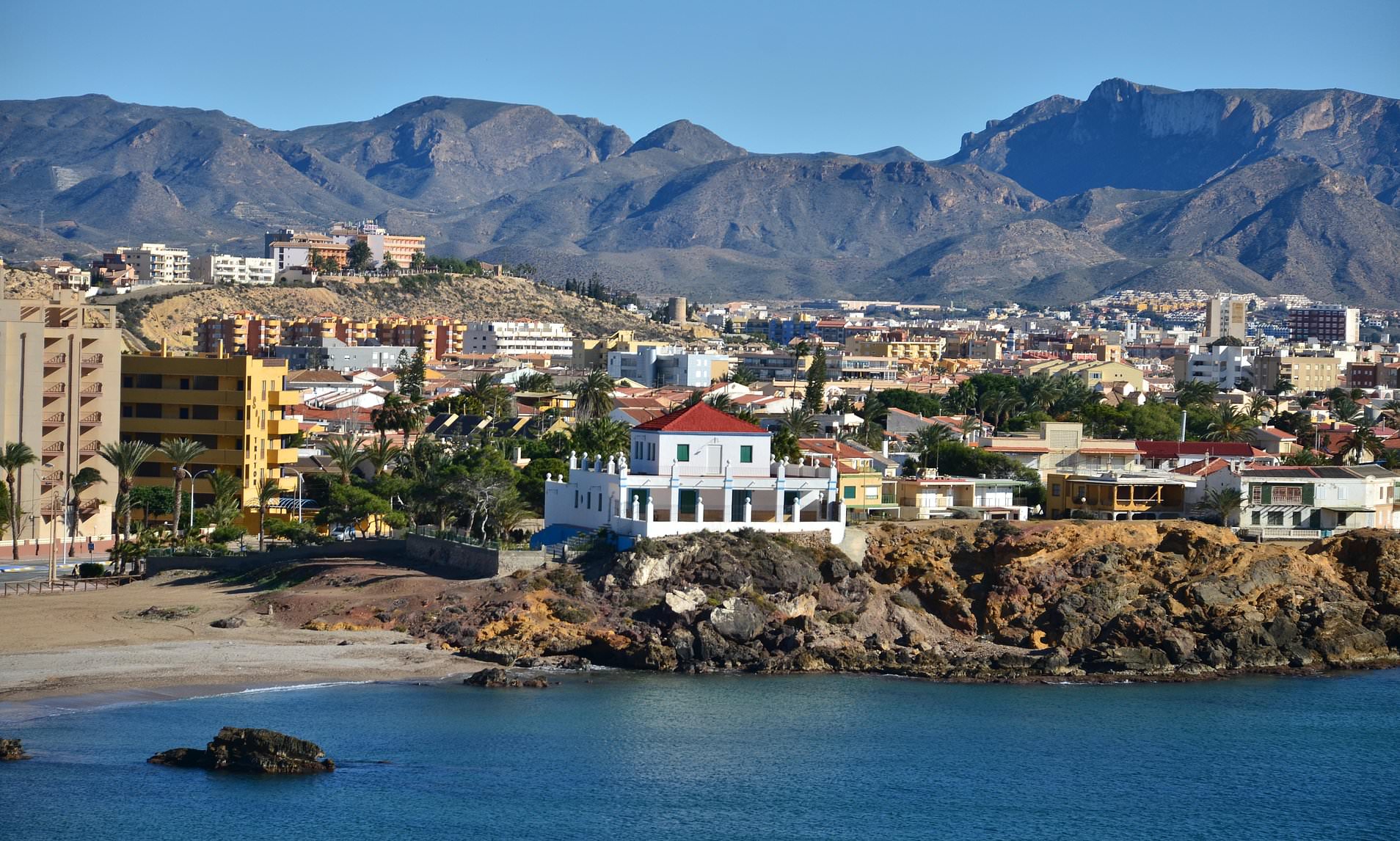 Spanish police have arrested a 69-year-old British man on suspicion of murdering his 52-year-old wife. The arrest occurred at the couple’s home in Camposol near the Costa Calida resort town of Mazarro... 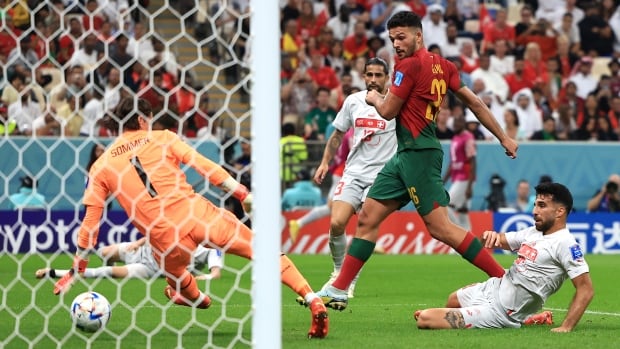 Portugal are having an exceptional campaign in the FIFA World Cup 2022 despite a small blip in their last encounter against South Korea. Despite that loss, the Portuguese side topped their group and m... 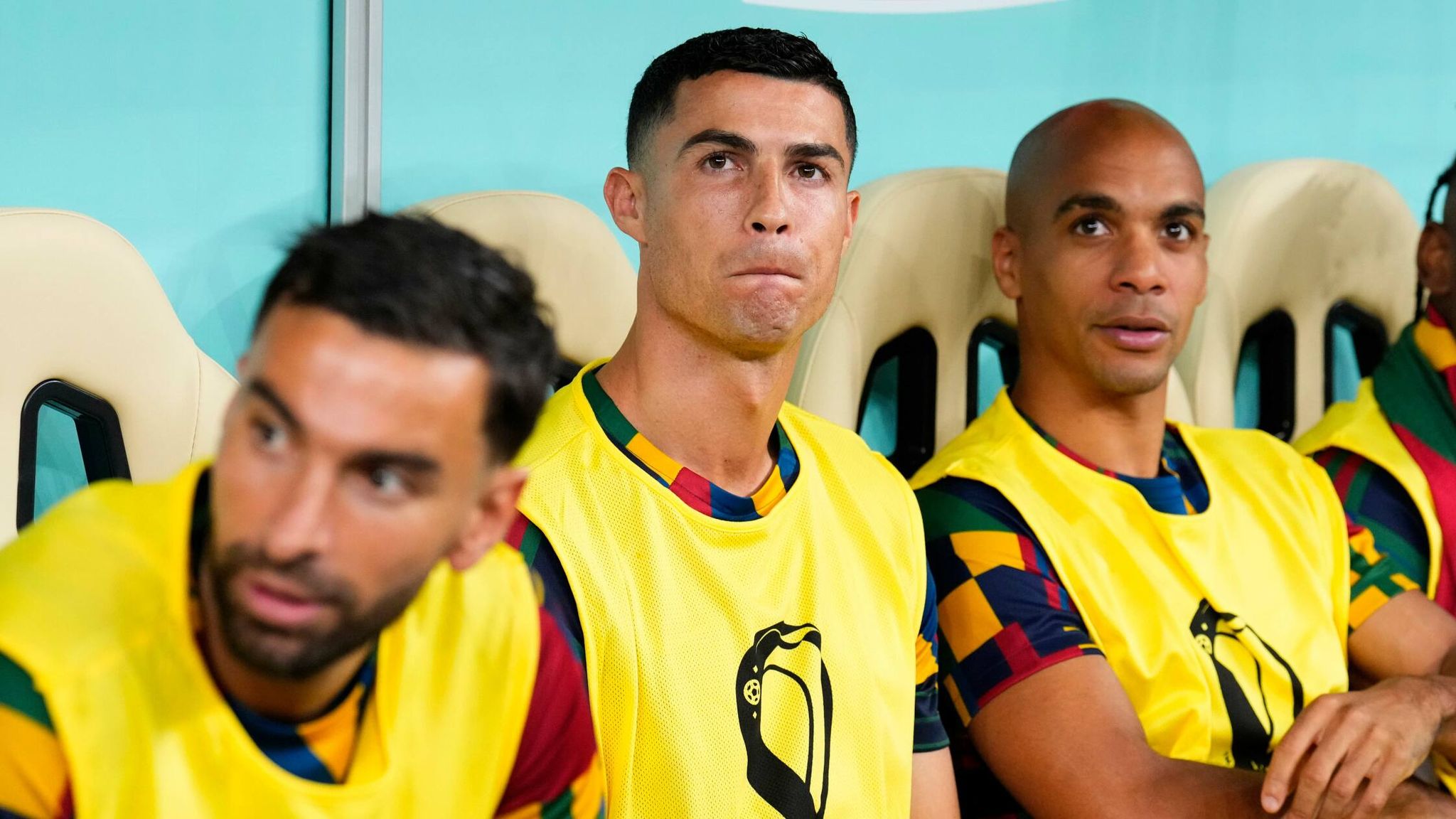 Cristiano Ronaldo’s role for the remainder of the World Cup is something that has to be “defined”, Portugal boss Fernando Santos said after dropping his captain for their emphatic last-16 win over Switzerland. The 37-year-old was only named on the bench as Benfica forward Goncalo Ramos hit a hat-trick on his full debut to secure a comfortable 6-1 victory and set up a quarter-final clash with Morocco. Ronaldo’s name was chanted around Lusail Stadium before he was introduced in the closing stages,...

Portugal started their campaign on a great note but had to suffer a defeat in their final group game against South Korea. The Portuguese rested some of their main players as they had secured qualifica...

NEW DELHI: Young Goncalo Ramos scored the first hat-trick of the FIFA World Cup 2022 to power a rampant Portugal into the quarter-finals on Wednesday. The 21-year-old striker helped Portugal demolish ... 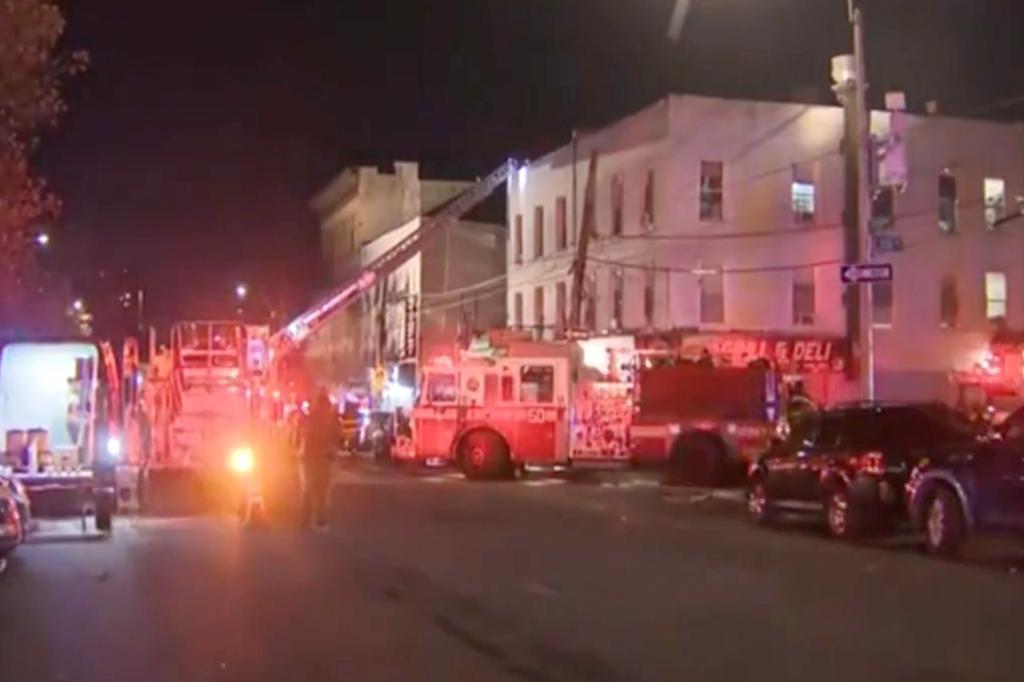 Destination or gentrification? A sleek new arena opens in the Coachella Valley LOS ANGELES — For three weeks in April, the Coachella Valley is the center of the world for live music. Its flagship event, Goldenvoice's Coachella Valley Music and Arts Festival, along with its count...

Ronaldo a solitary figure after being benched at World Cup LUSAIL, QATAR (AP) – Cristiano Ronaldo was a solitary figure as he walked off the field following a World Cup match in which he was not the centre of attention. He’d come off the bench in a 6-1 victory over Switzerland on Tuesday that moved Portugal ...