Netflix has an extensive library of movies. As each week brings more to the service, it becomes an effort to sift through the best of the bunch. To save you time, you'll find the highlights of the new...

From Dubrovnik to Vukovar, many cities across Croatia have a film festival of some kind, Pula’s dating as far back as 1954. Many take place in summer, in open-air locations, while others showcase nich... 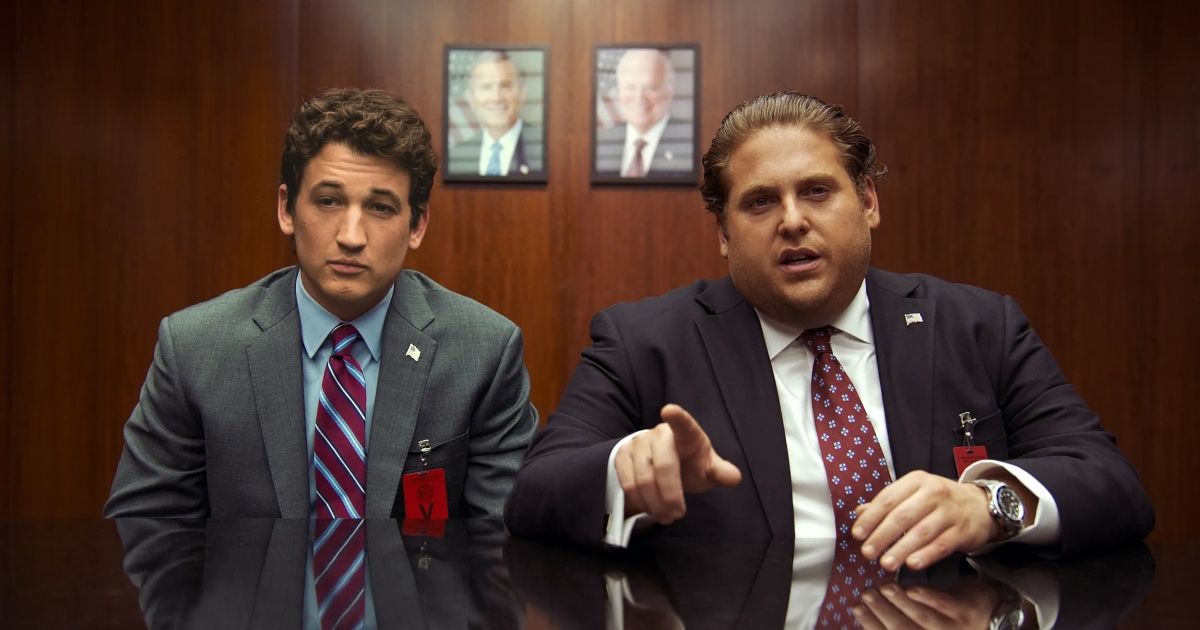 The American occupation of Afghanistan spanned over 20 years, so it is no surprise that so many films have been released. When the United States entered Afghanistan in 2001, no one expected it to be t... 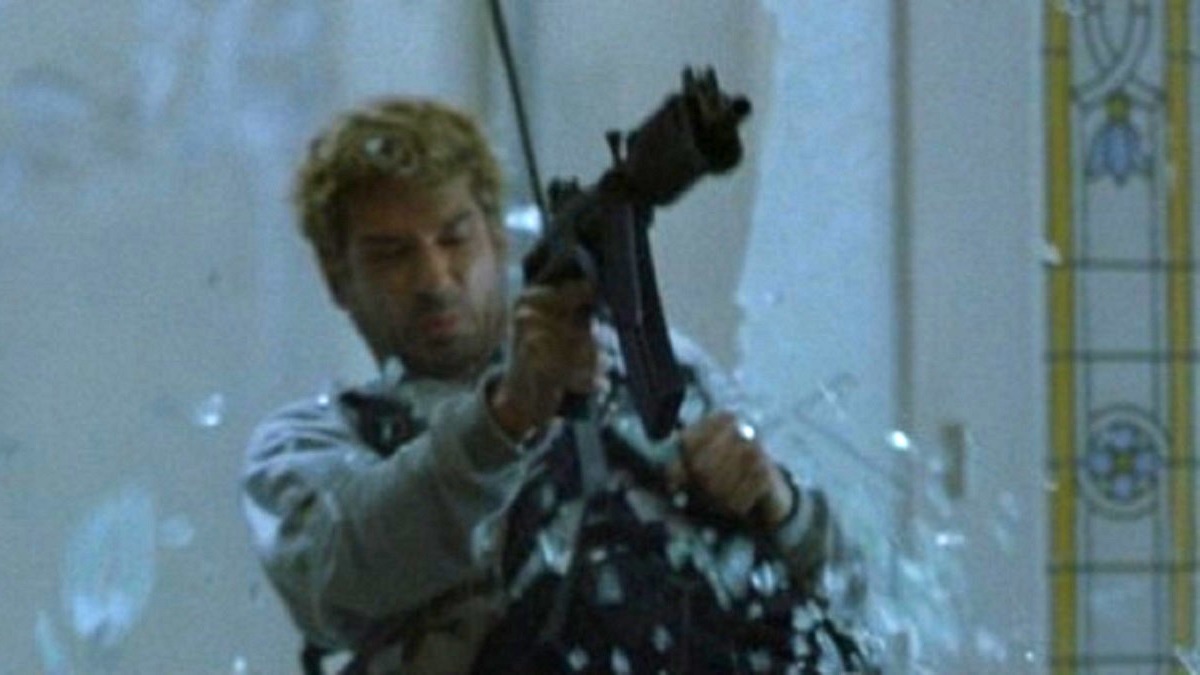 Nobody in their right mind is going to deny that The Bourne Identity, Supremacy, and Ultimatum combine to form one of the greatest trilogies of the modern era, if not all-time. However, the debate ove... Marking the final film of his stint as the iconic James Bond, Daniel Craig bowed out as the fictional British spy in 2021s No Time to Die, his fifth and final outing as the character. Casino Royale became one of the most successful stylistic reboots in cinema history when it was released in 2006, kicking off Craig’s tenure as the character, leading the franchise through its weird, rambunctious adolescent transition and into something far more adult. The early noughties were a time of significant... 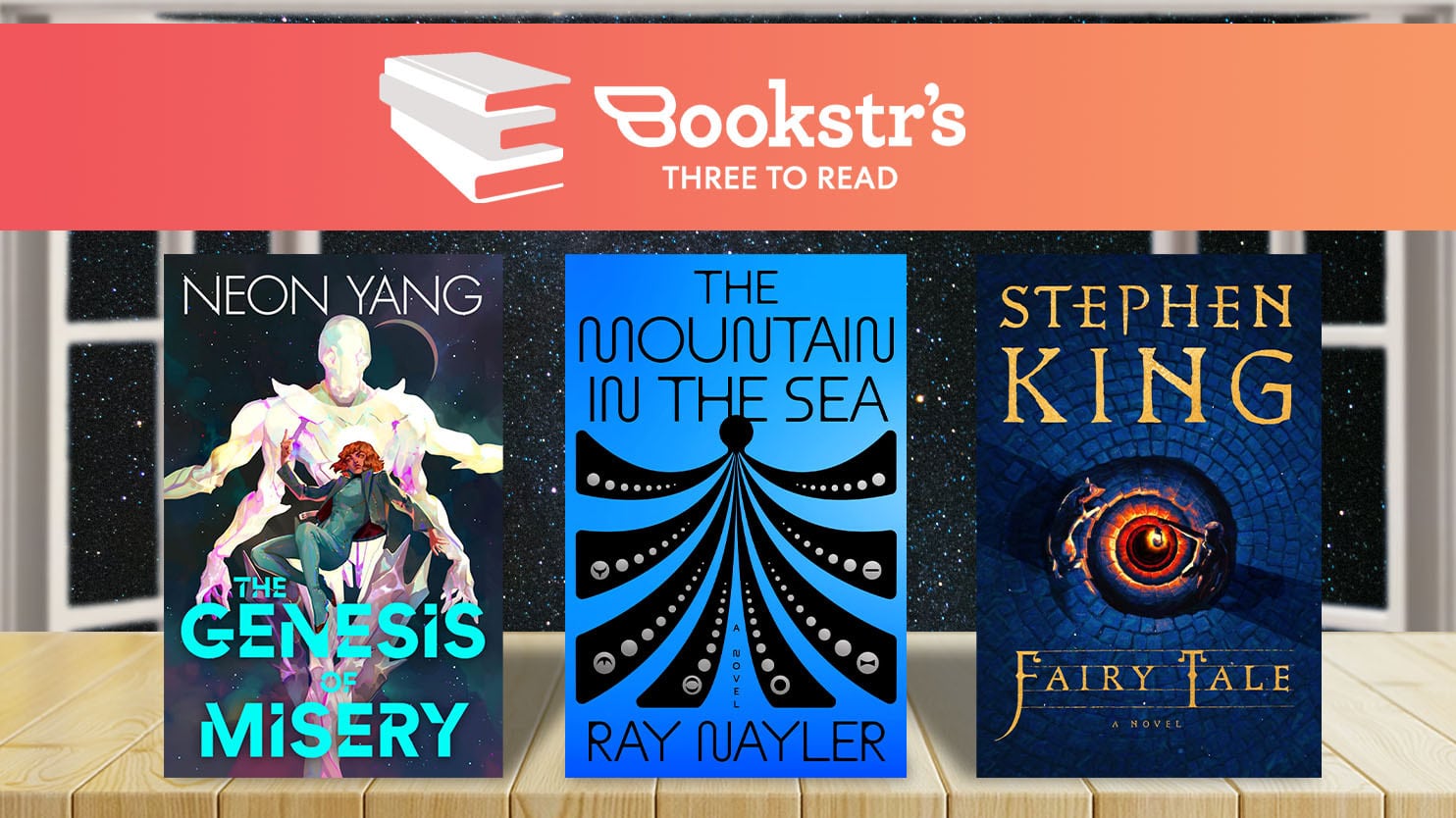 Since 1999, World Space Week has heralded an international celebration of “the contributions of space science and technology to the betterment of the human condition. ” In the literary world, there is...