Indians across the world on Monday enthusiastically celebrated the 75th anniversary of India's Independence by hoisting the tricolour and singing the national anthem and patriotic songs at the country...

Opinion: Nitish Kumar, A Much-Needed Template For The Opposition 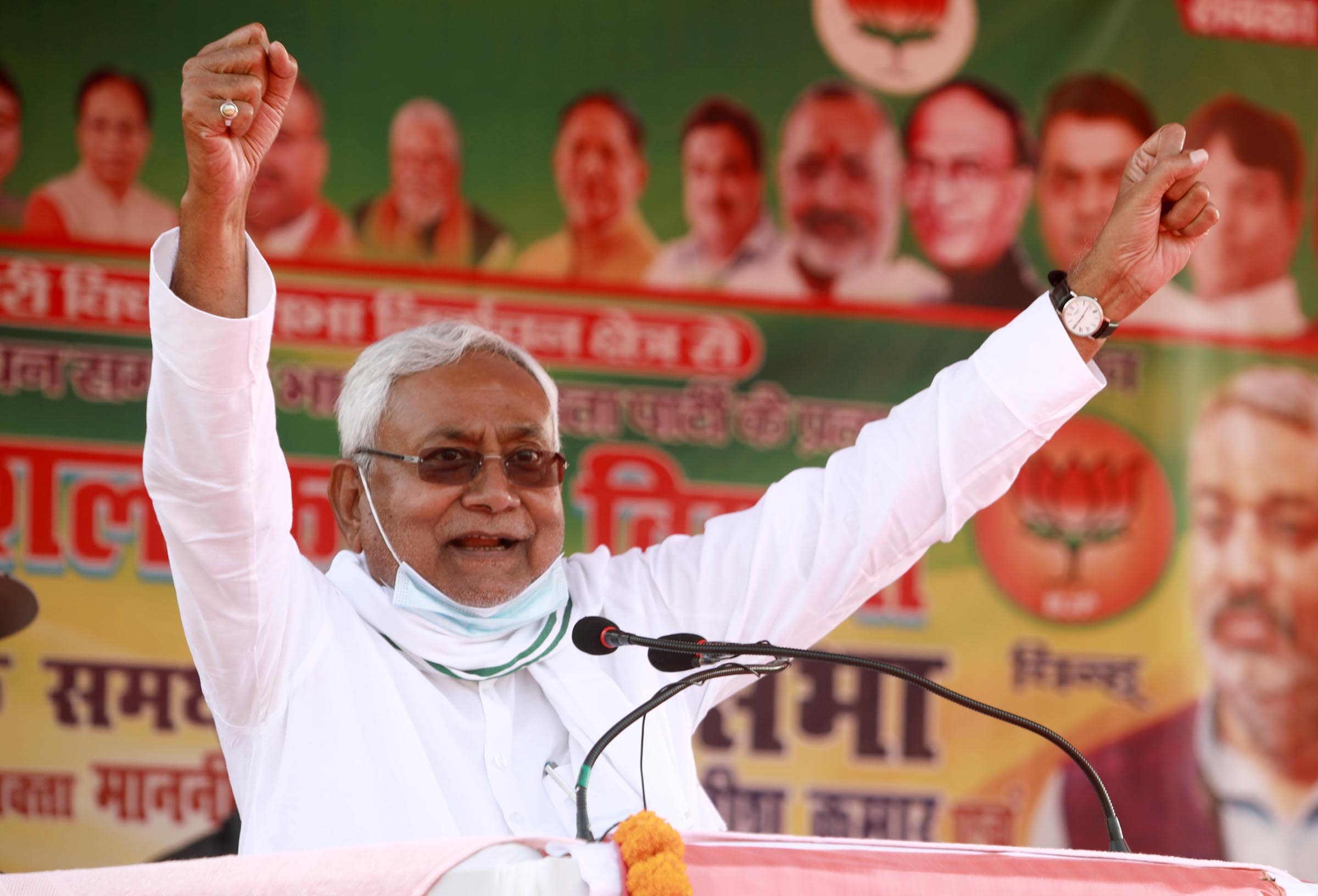 --> In 2011, when India Against Corruption dealt the UPA a blow from which it never recovered, India was full of Chief Ministers with very public designs on 7, Race Course Road. This was a new phenome... 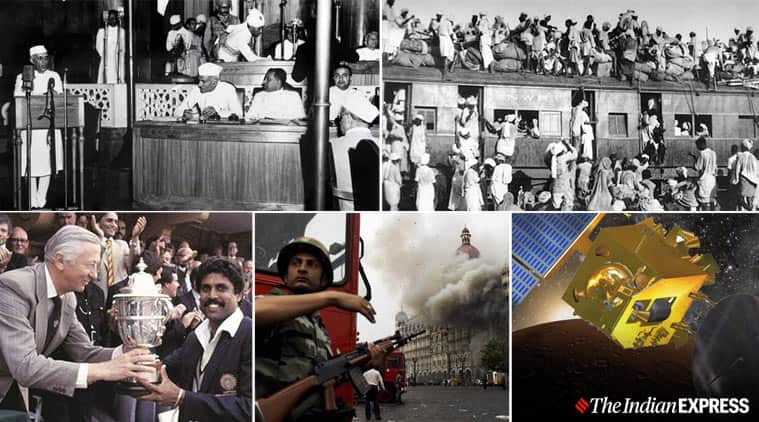 Seventy-two years ago, on this day, India took baby steps to become one of the largest democracies in the world, overcoming a plethora of challenges to earn global recognition. India has come a long w...

India is the land of the Vedas. This is the place where Astrology originated and developed. Indians have long relied on astrology as part of their daily lives, whether for agricultural purposes, socia... Since 1947, the Red Fort has served as an iconic platform from where prime ministers like Jawaharlal Nehru, Morarji Desai and Atal Bihari Vajpayee have delivered powerful speeches to invoke the feeling of patriotism among people 1 /7 The first prime minister of a newly independent nation, Jawaharlal Nehru was the longest-serving prime minister of India. He delivered 17 speeches from the Red Fort during Independence Day from 1947 to 1964. Image Courtesy: Wikimedia Commons 2 /7 Lal Bahadur Shastri...

The spectrum of law-making in independent India Indian Economy at 75: Much Progress But Lingering Doubts Over Development Model 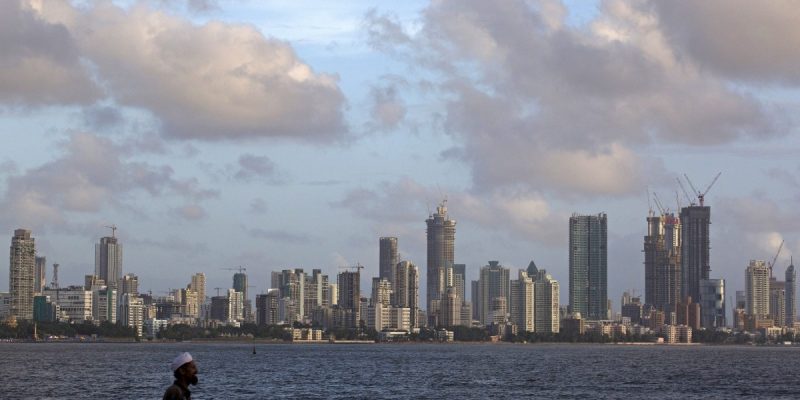 As the country waves flags and celebrates the 75th anniversary of India’s independence, it is also time to take stock. What did India’s founders and citizens dream of, how has India fared, what have b...

Patna, Aug 18 - Even as Chief Minister Nitish Kumar's government is facing criticism over the criminal background of some of the newly sworn-in ministers, the decision to induct three women MLAs in th...

Recalling the Festival Atmosphere of Bombay on Independence Day, 1947 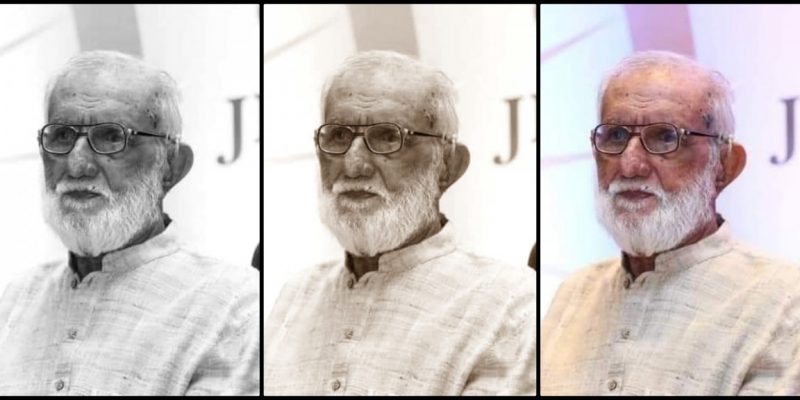 As the country waves flags and celebrates the 75th anniversary of India’s independence, it is also time to take stock. What did India’s founders and citizens dream of, how has India fared, what have b...