TEHRAN: Iran’s former president Mohammad Khatami and former premier Mir Hossein Mousavi have both called for political changes amid the protests triggered by the death in custody of Mahsa Amini. As th... 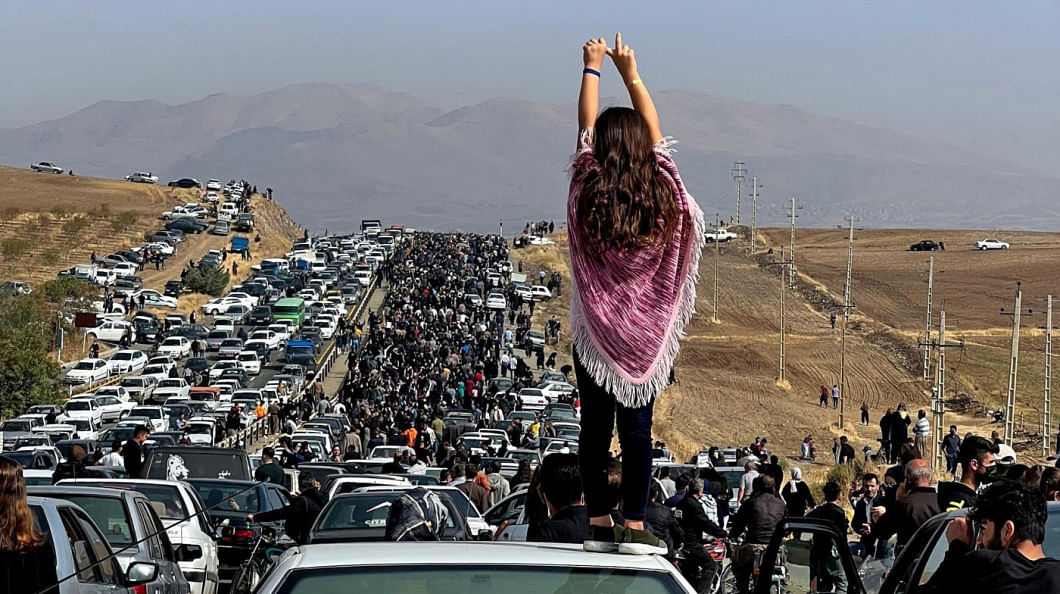 This UGC image posted on Twitter reportedly on October 26, 2022 shows an unveiled woman standing on top of a vehicle as thousands make their way towards Aichi cemetery in Saqez, Mahsa Amini's home tow... 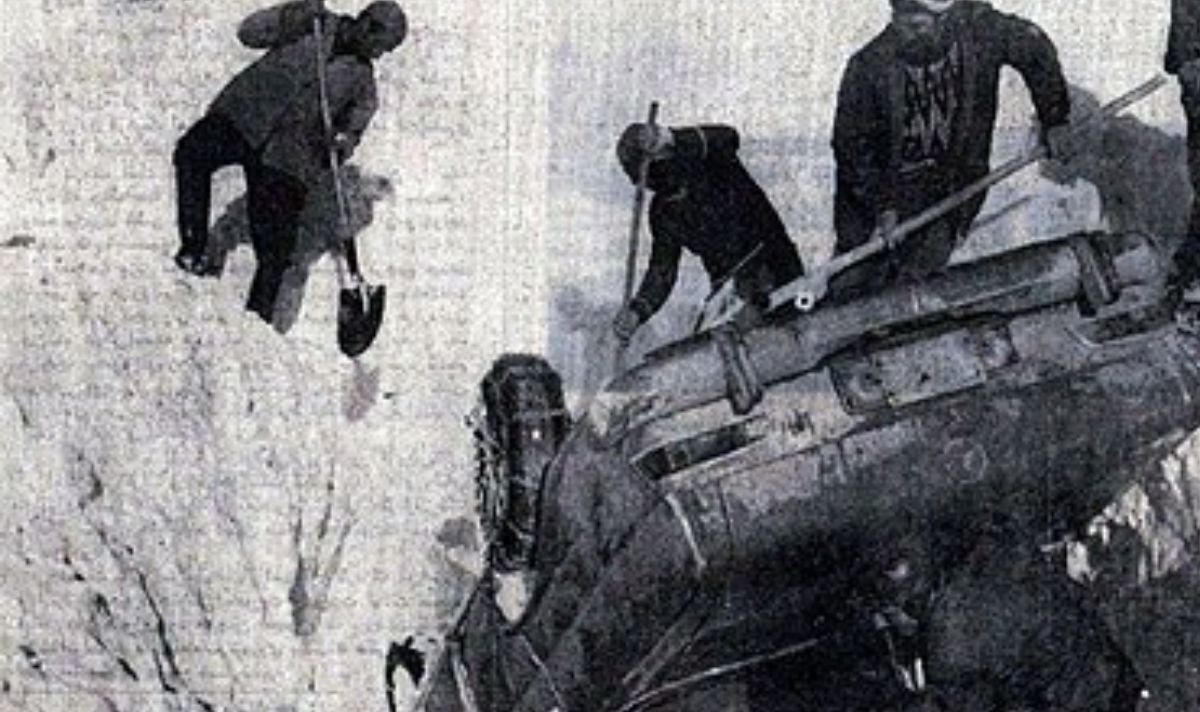 Heavy snowstorm has pummels China's north-eastern region SUBSCRIBE Invalid email We use your sign-up to provide content in ways you've consented to and to improve our understanding of you. This may in...

Two former leaders of the Islamic Republic of Iran, Mohammad Khatami and Mir Hossein Moussavi, on Sunday called for political reforms to address protests sparked by the death of Mahsa Amini. • Also re... 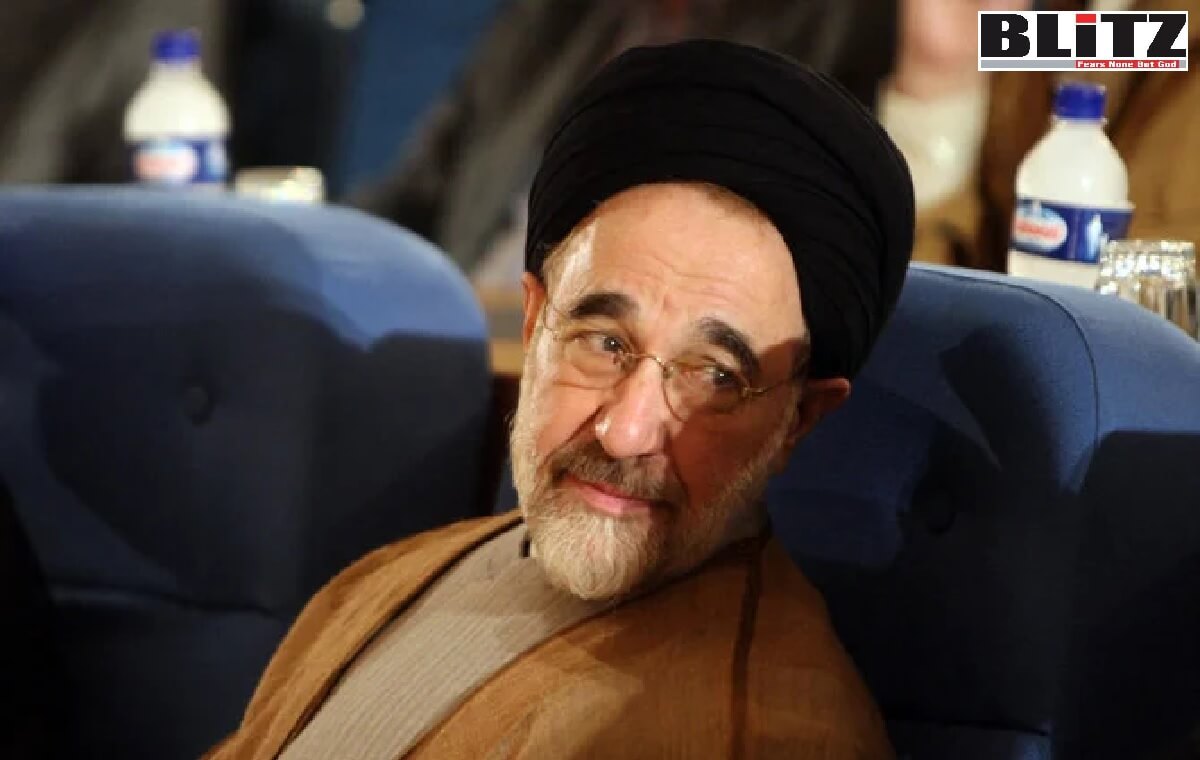 Iran’s former reformist President Mohammad Khatami on Sunday called on the government to meet the people's demands and prevent a revolutionary change. Khatami issued a long statement , as a few other reformists also issued their statements just days before the 44th anniversary of the Islamic Republic on February 11. During the past days several reformist, moderate and conservative politicians in Iran, including former president Hassan Rouhani, Expediency Council member Mohammad-Reza Bahonar, for...

2023 - Iran admits detention of 'tens of thousands' after protests 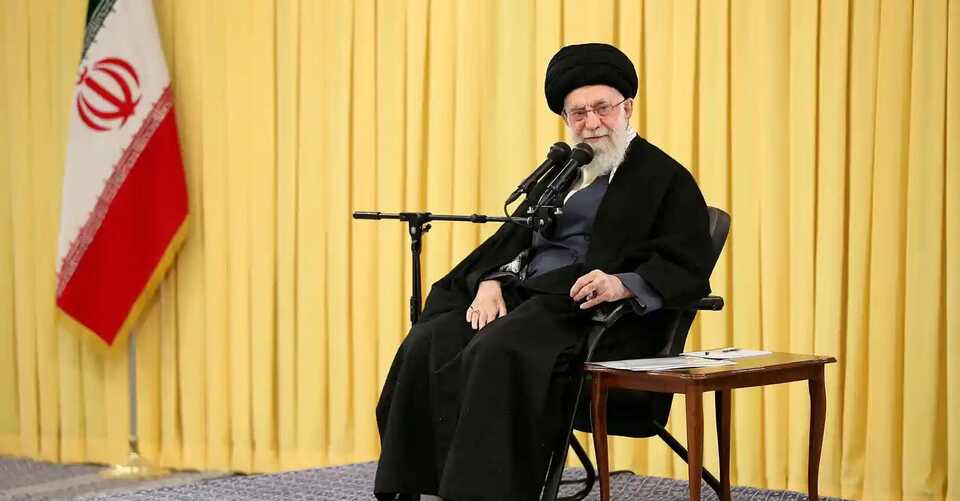 A limited amnesty is to be offered to many of those detained in the recent Iranian protests, the country’s supreme leader Ayatollah Ali Khamenei has agreed. But the amnesty does not apply to dual nati...

Demonstrations held in Istanbul over Chinese atrocities against Uyghurs Istanbul [Turkey], February 6 (ANI): Commemorating the Ghulja Massacre, people took to the streets in huge numbers in Istanbul a...

“Iran is not in a revolutionary or even a ‘prerevolutionary’ situation” read the preface to a CIA Intelligence Assessment published in August 1978. As it turned out, Shah Mohammad Reza Pahlavi left Ir...

Two former senior officials in Iran have called for political change in the Islamic Republic in light of the protests triggered by the death of activist Mahsa Amini while in police custody last year. The 22-year-old died while in the custody of the m...