''He''s Leaving A Lot Of People Behind'': Desantis Blasts Biden''s Performance At The G-7 Summit

Below is a report that DML News gives a 4 OUT OF 4 STARS trustworthiness rating. We base this rating on the following criteria: Provides named sources Reported by more than one notable outlet Does not...

The head of the Border Patrol union slammed Vice President Harris on Sunday morning for advocating for migrants and, in turn, "advocating for lawlessness" that has extended into other parts of the cou...

The Us Can Solve The Border Crisis By Decoupling From China

Guests On Sunday Talk Shows: House Speaker Nancy Pelosi Will Be A Guest On ''State Of The Union''

Early last year, New York Times science writer Donald McNeil Jr. reported on a controversial theory about the coronavirus that had begun to sweep around the planet: That it may have started in a laboratory in Wuhan, China, not as a random and naturally occurring pathogen. The "lab-leak" theory - disputed then as now - challenged the semiofficial thesis that the virus had jumped from an infected animal to a human in a food market in Wuhan. Allies of President Donald Trump had pushed the theory, c... 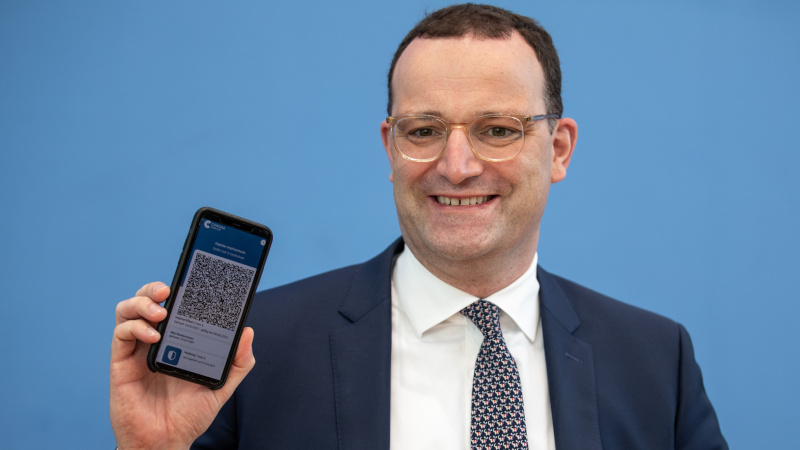 After the EU unveiled its plans for re-admitting vaccinated tourists from North America and elsewhere last month, the Continent''s largest economy, Germany, has officially started rolling out its digi... 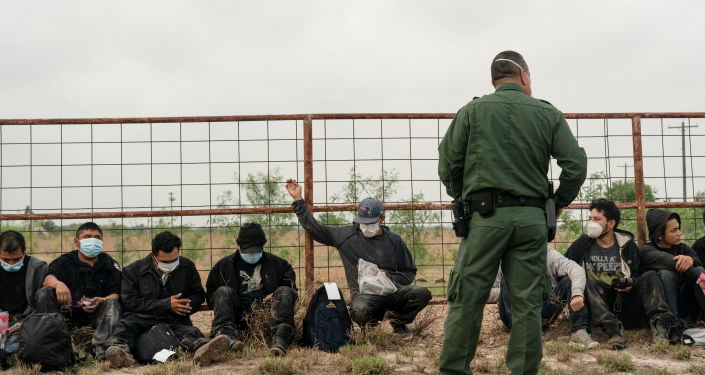 Texas Senator Ted Cruz has lashed out at the Biden administration over its decision to formally abandon the ''Remain in Mexico'' programme, suggesting the move was responsible for the record high numb... 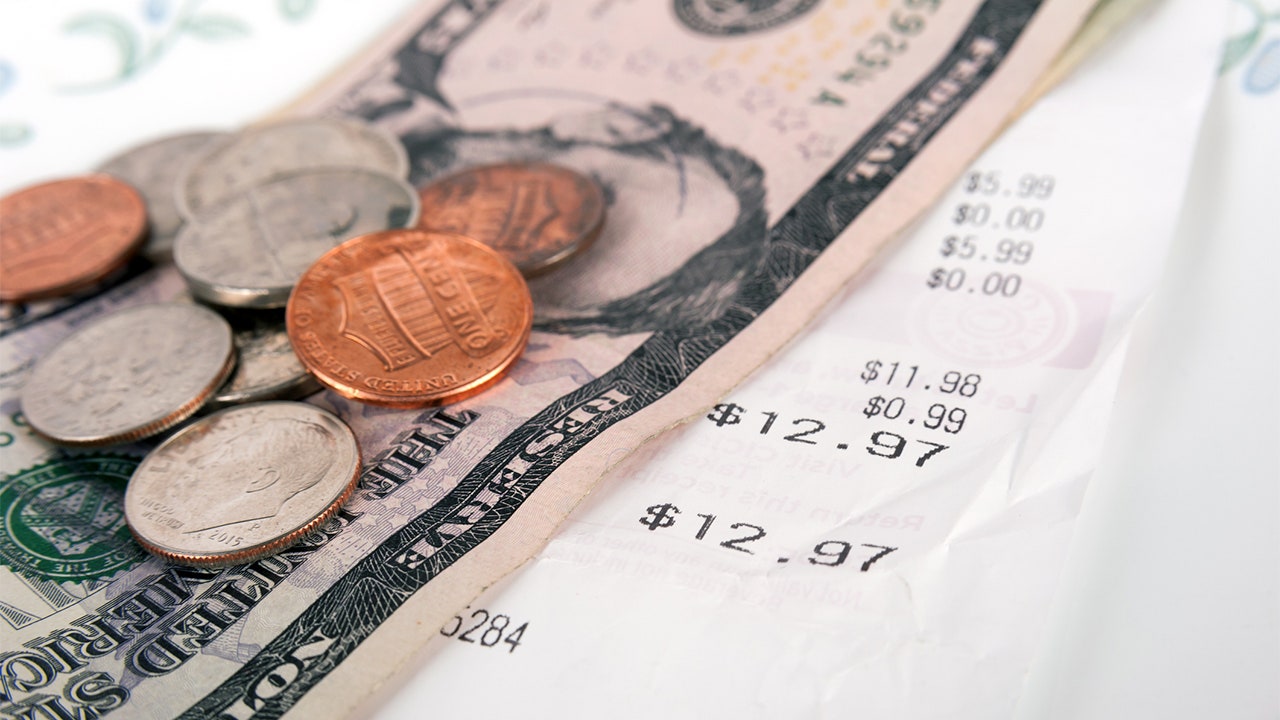 Diners may be seeing substitutions on menus as inflation continues to send food prices soaring, industry experts anticipate. Meat prices continue to rise with the price of beef and veal up 3. 3% from ... 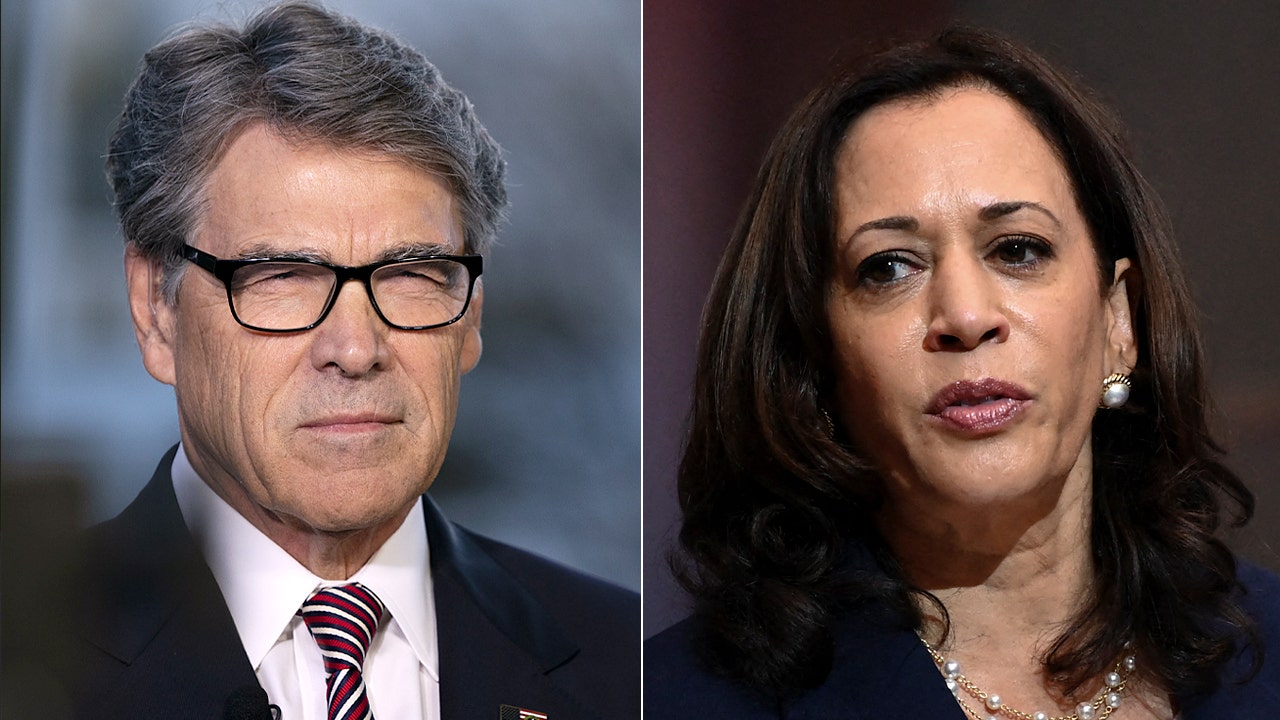 Former U. S. Secretary of Energy and Texas Governor Rick Perry claimed Kamala Harris is "finished" after she snapped at a Univision anchor asking why the vice president hasn''t visited the border. Dur... 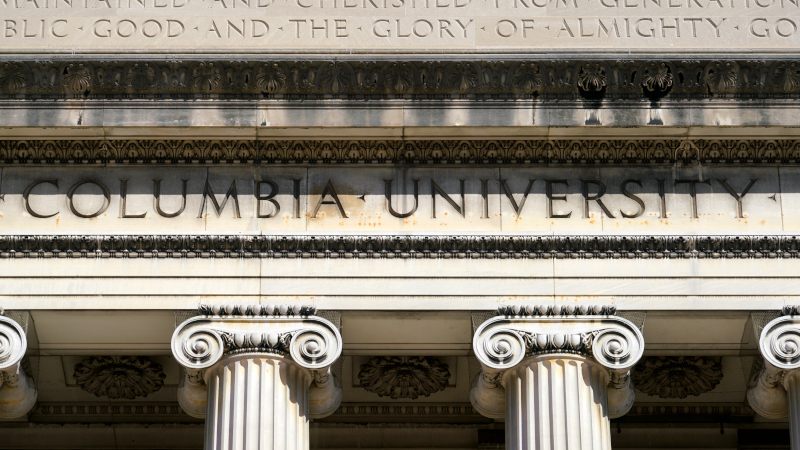 The term “Caucasian” is now facing cancel culture, thanks to Columbia University. The Vagelos College of Physicians and Surgeons at Columbia University releasedto promote “an anti-bias and inclusive curriculum” that encourages people to refrain from ...