Celebrity birthdays for the week of May 22-28 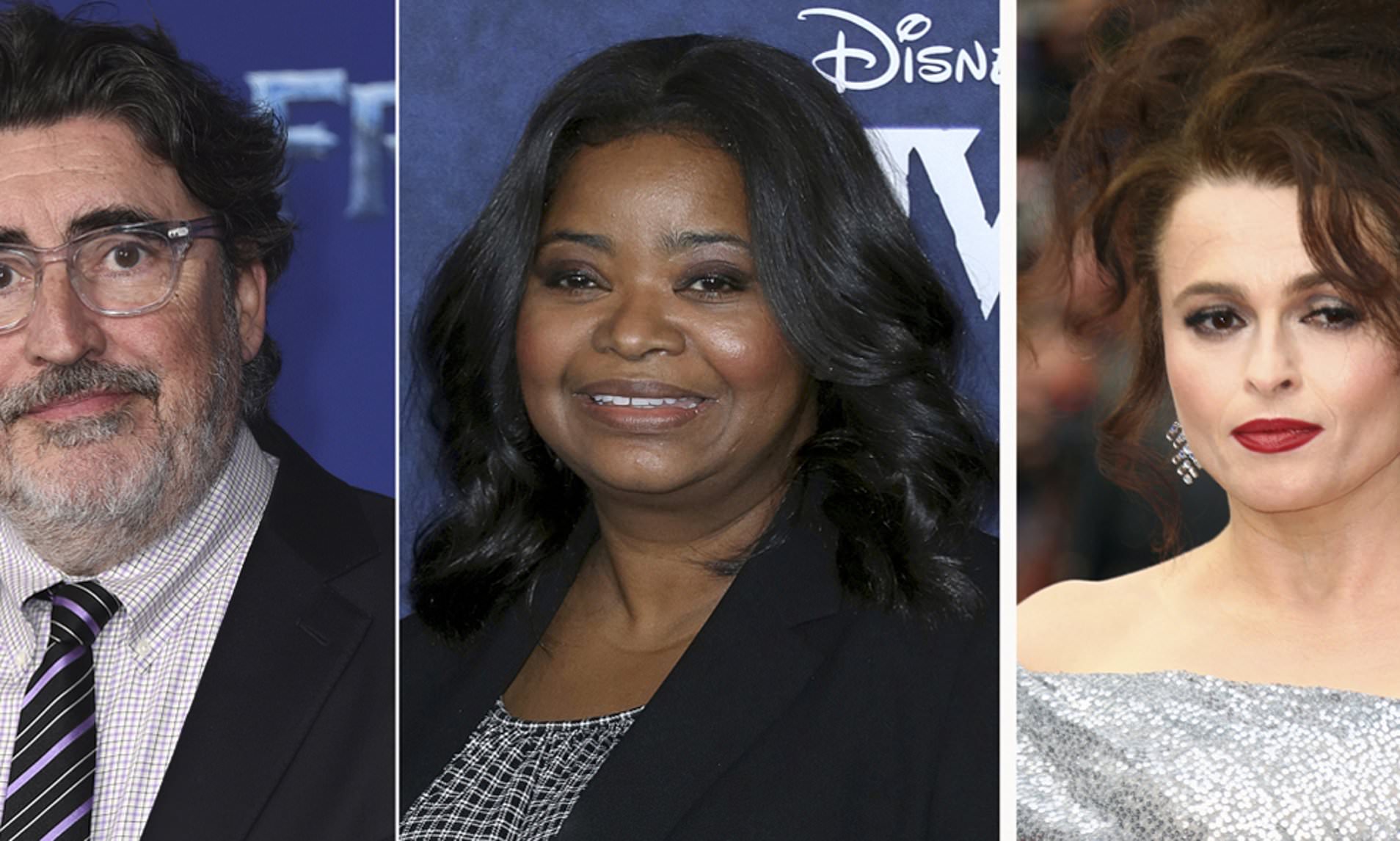 Celebrity birthdays for the week of May 22-28: May 22: Pianist Peter Nero is 88. Actor-director Richard Benjamin is 84. Actor Frank Converse is 84. Actor Barbara Parkins (“Peyton Place, ” ″Valley of t... 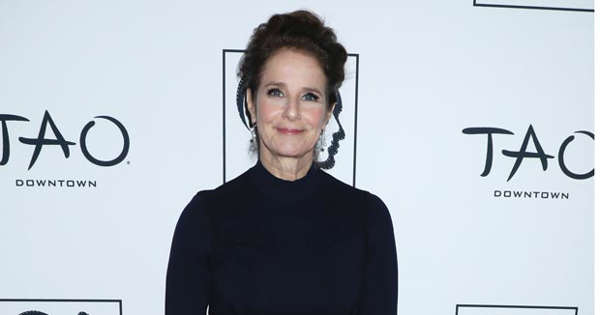 Oscar-nominated Debra Winger is one of the most enigmatic actresses of her generation. She burst onto the film scene in 1980 with “Urban Cowboy” and in the course of the next three years, she was nomi...

The American Academy of Motion Picture Arts and Sciences has been dishing out Oscars since the Coolidge administration, and unless you’re a film historian there’s a very good chance you’ve seen under ...

'Roots: The Gift' is Really a 'Trek' Convention 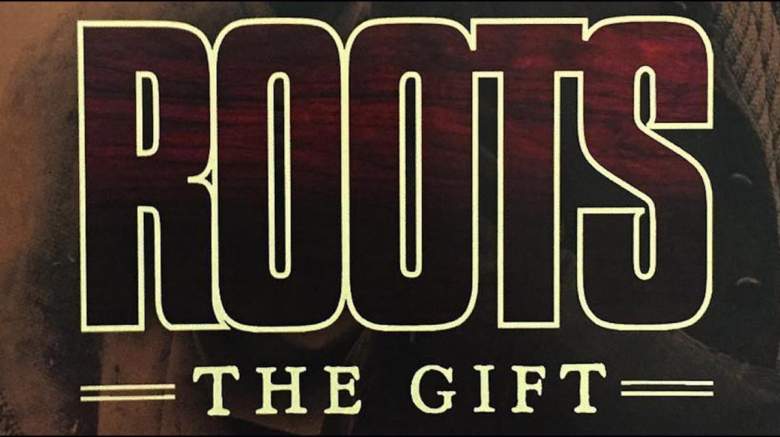 No one could have known it at the time, but the made-for-television movie 'Roots: The Gift' was pretty much a 'Star Trek' convention. . . before most of its talent ever even worked on 'Star Trek' or a...

A shark is captured by divers and put on display in a Florida marine centre, where it ultimately dies. However, examination of the body reveals the seemingly fully-grown shark was actually a baby - and its enormous, ferocious mother soon comes looking for it. Thriller sequel, originally released in cinemas in 3D, starring Dennis Quaid, Simon MacCorkindale, Louis Gossett Jr and Bess Armstrong Category: Film Certificate

Alan Moore’s ‘The League Of Extraordinary Gentleman’ Getting Reboot 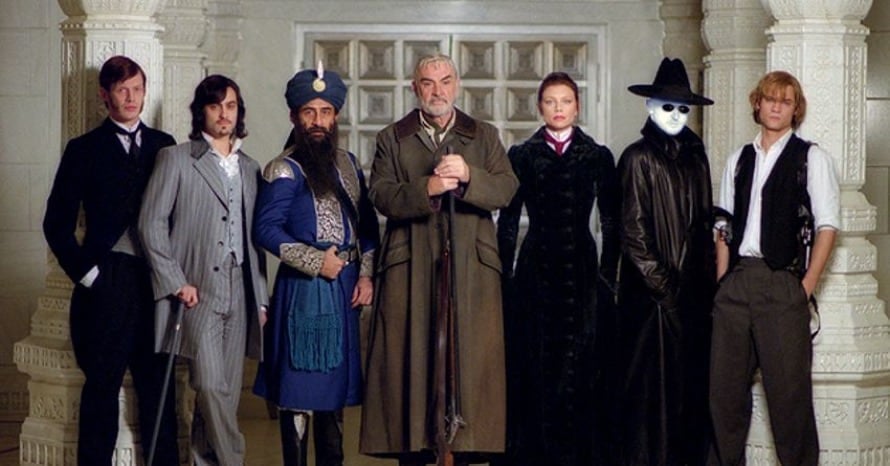 30 most underrated space movies you need to watch 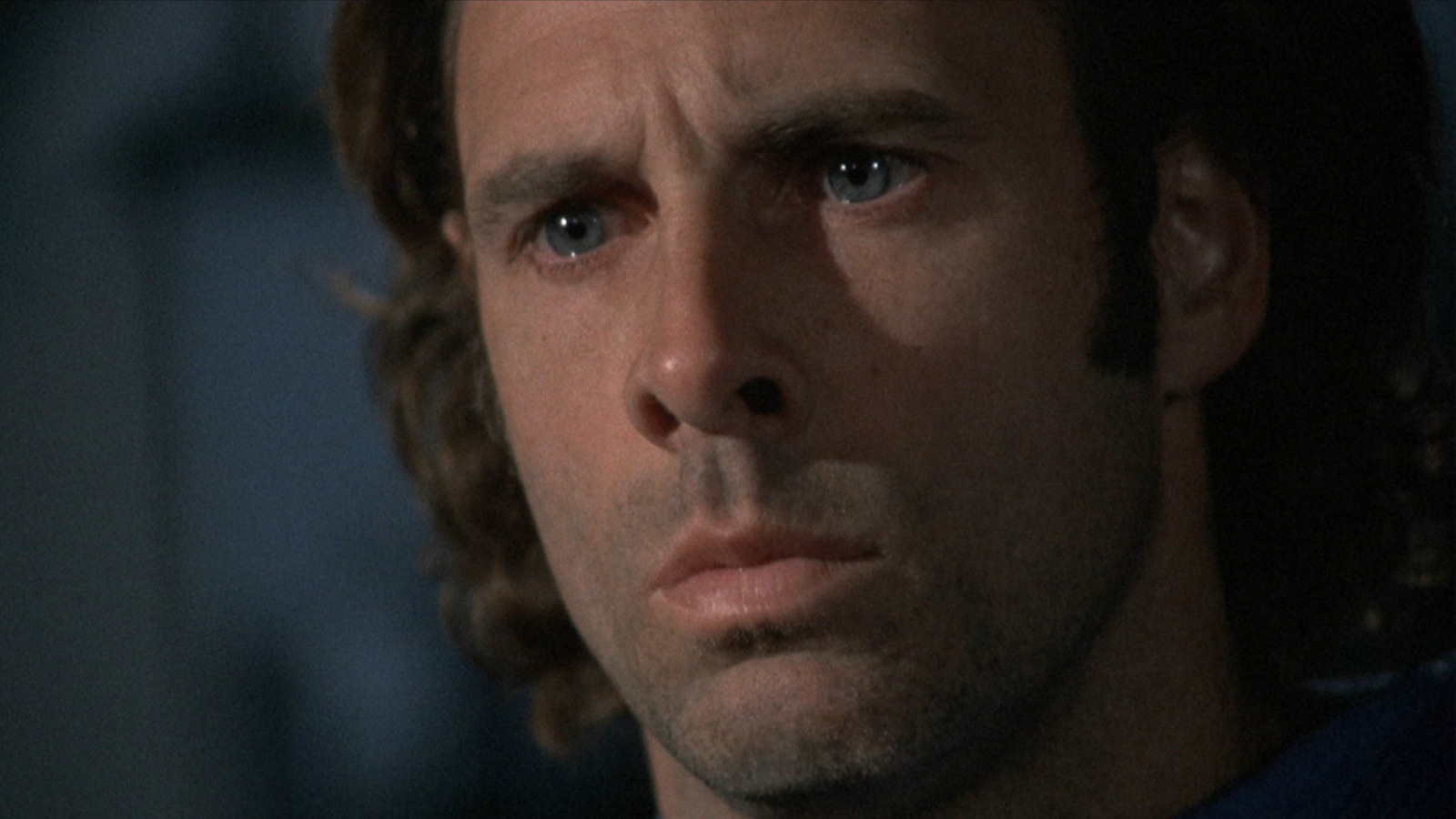 Ever since the 1902 short film 'A Trip To The Moon' saw a rocket smash into the face of the lunar surface, Hollywood has been enamored with stories set amidst the stars. While science fiction movies c...

David Oyelowo to Star in Yellowstone Spinoff About Bass Reeves

Loyal fans of 1883—the offshoot of the ever-popular series Yellowstone—will have a new hero to root for in the forthcoming season: the iconic Black marshal from the wild, wild, West, Bass Reeves, play... 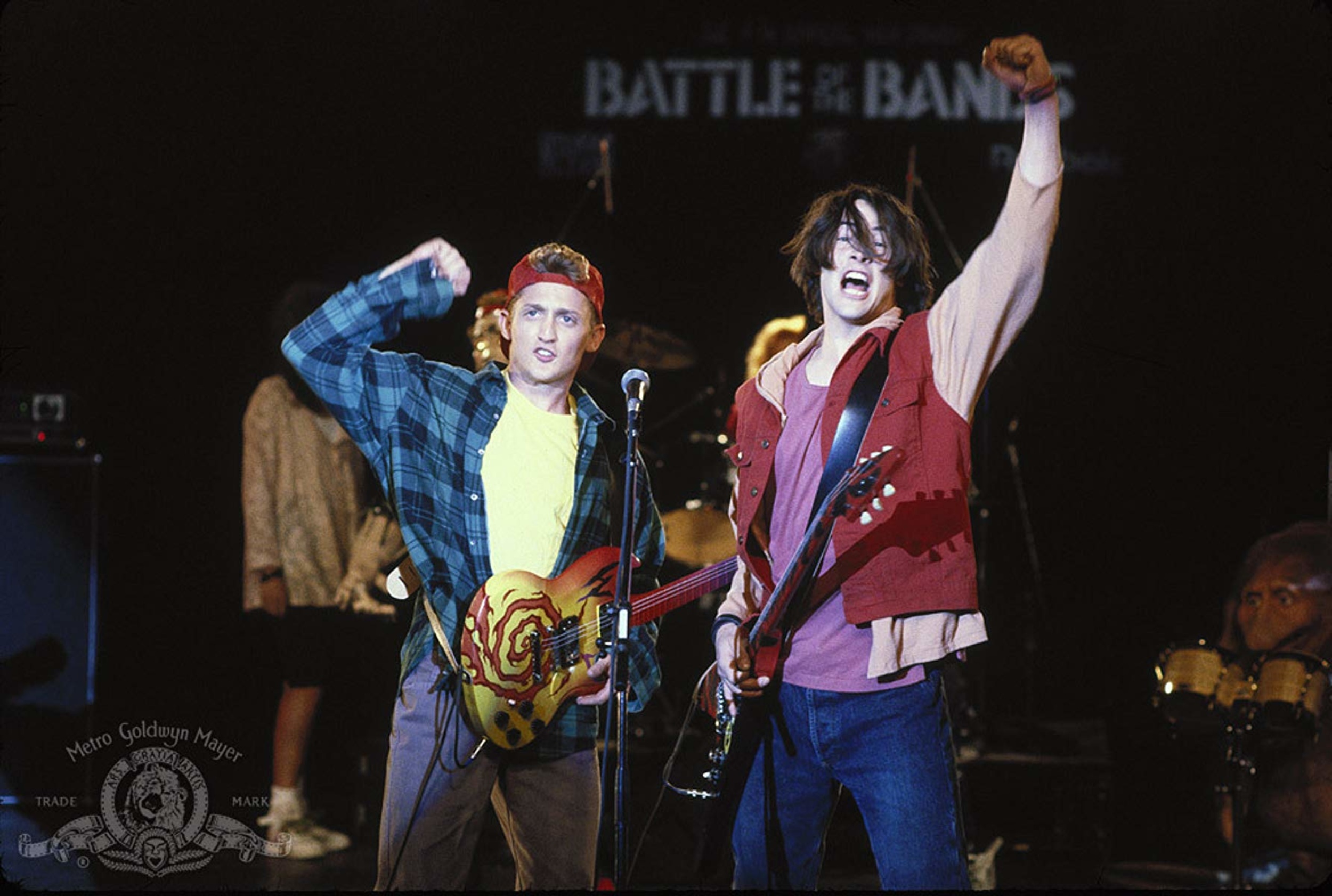 25 feel-good movies you can watch right now 1/26 SLIDES © Getty Images Every single person on this spinning orb of dirt and water is going to hit a rough patch every now and then. We muddle through th...