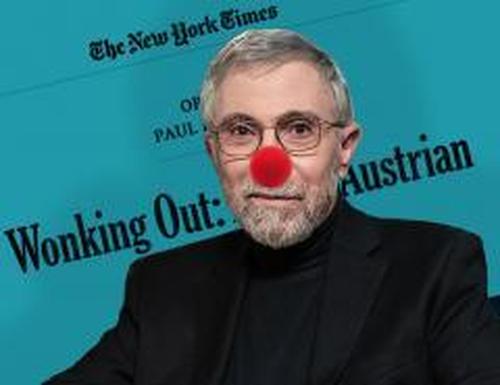 Rebutting Paul Krugman On The "Austrian" Pandemic Authored by Robert Murphy via The Mises Institute, In a recent column for the New York Times, the world''s most famous Keynesian, Paul Krugman, attack... 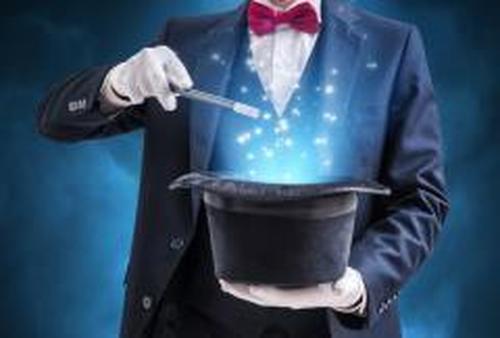 The Political Alchemy Called Modern Monetary Theory Authored by Per Bylund via The Mises Institute, The new kid on the economics block is something called modern monetary theory. The name is new, but ...

The Political Alchemy Called Modern Monetary Theory - Per BylundThe new kid on the economics block is something called modern monetary theory. The name is new, but the “theory” is not. Proponents adam...

What Happened to American Labor?

This post What Happened to American Labor? appeared first on Daily Reckoning. This we learn from the United States Bureau of Labor Statistics: American productivity has increased 62% since 1979. But a...

Nikolai Kondratiev 4 March 1892 - 17 September 1938 17 September marks the execution of Nikolai Kondratiev (also written as Kondratieff) in 1938 as part of Stalin''s "Great Purge" of those who disagreed with him. Konratiev held that the 1929 "Great Depression" was a normal part of a long 50 to 60 year cycle and that there would be a return to capitalist investment linked to new technologies and the related need for capital. Stalin believed that the depression was a sign of the permanent collapse... 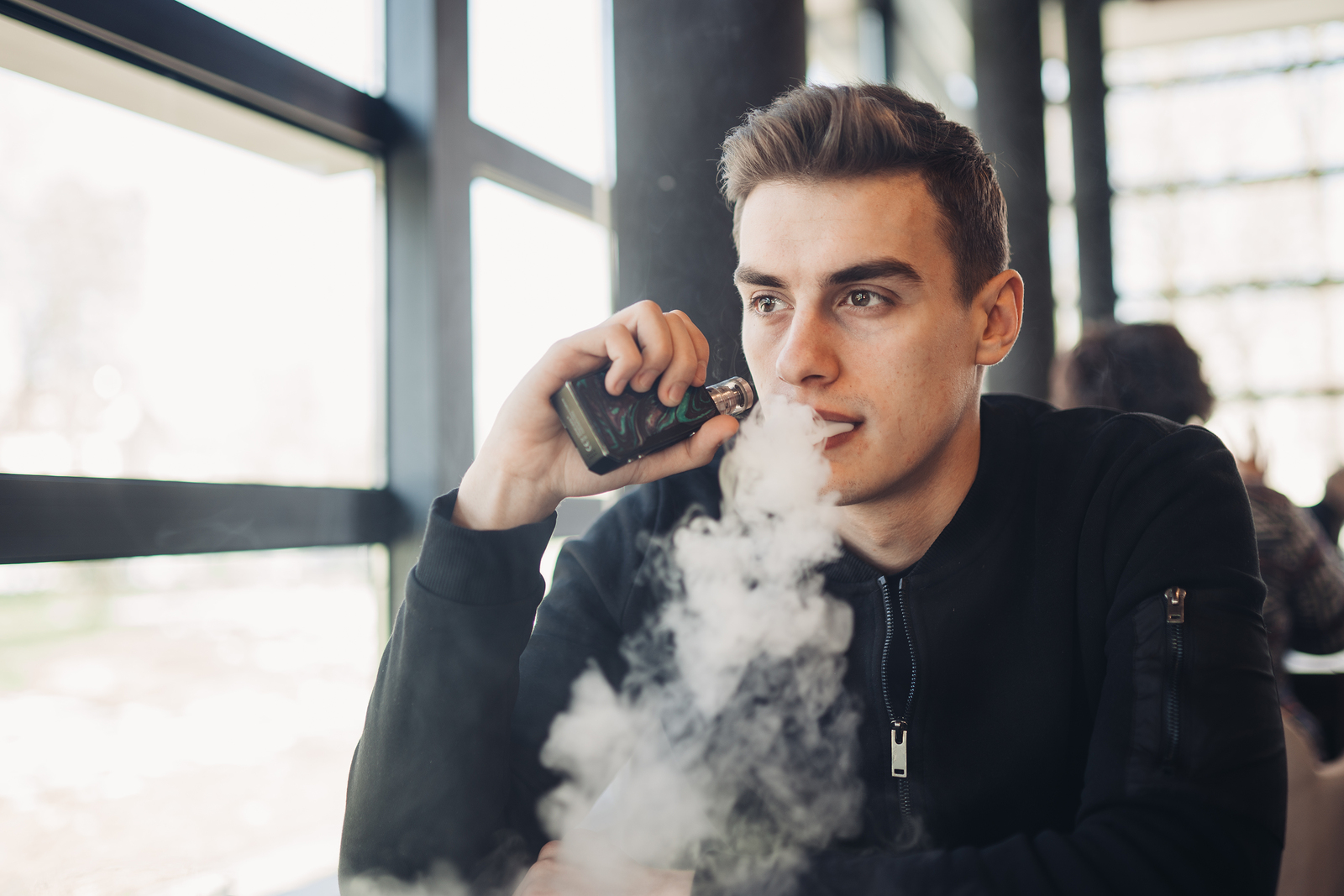 We all know the risks of tobacco abuse: Science has been quite clear that it''s not great. But science has also shown that innovative, safer alternatives to cigarettes can limit negative externalities...