Japanese tennis star Naomi Osaka lit the Olympic cauldron as the Tokyo Games opened on Friday after a year''s delay due to the pandemic and with the threat of coronavirus hanging over the competition....

Amy Winehouse may still be best known for her line: "They tried to make me go to rehab. But I said no, no, no. " But 10 years after the British singer''s death at 27, her family and friends say it is ...

The top moments from the Tokyo Olympics opening ceremony

Japanese tennis superstar Naomi Osaka has ignited the cauldron in Tokyo to launch the Olympic Games at the end of a dignified, subdued opening ceremony. The Games were opened on Friday with organisers paying tribute to medical workers while athletes from across the world paraded into an almost empty stadium, their smiles hidden behind masks. Normally a star-studded festival teeming with celebrities, the ceremony was shorn of its glitz, with fewer than 1, 000 people in attendance, strict social d... 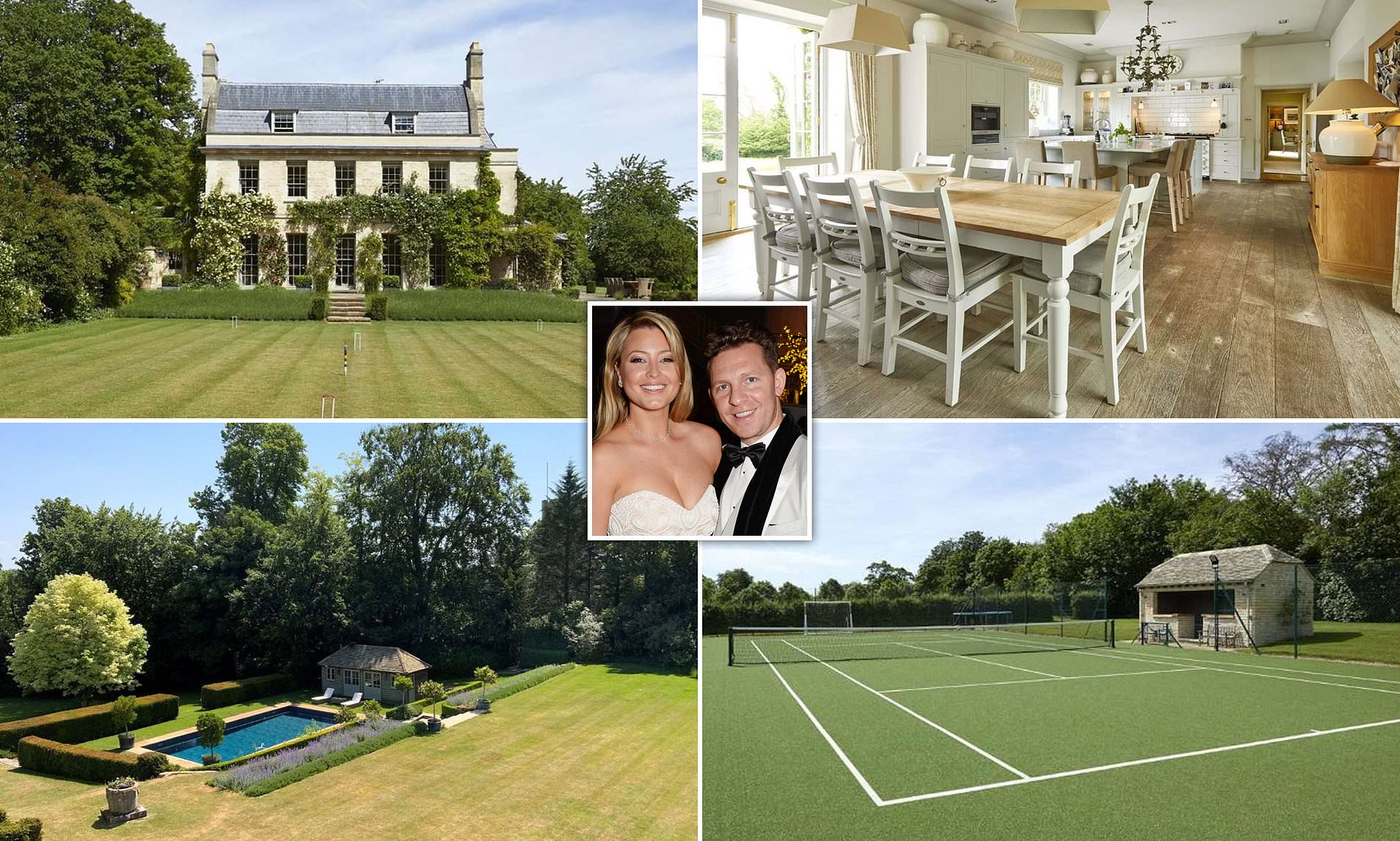 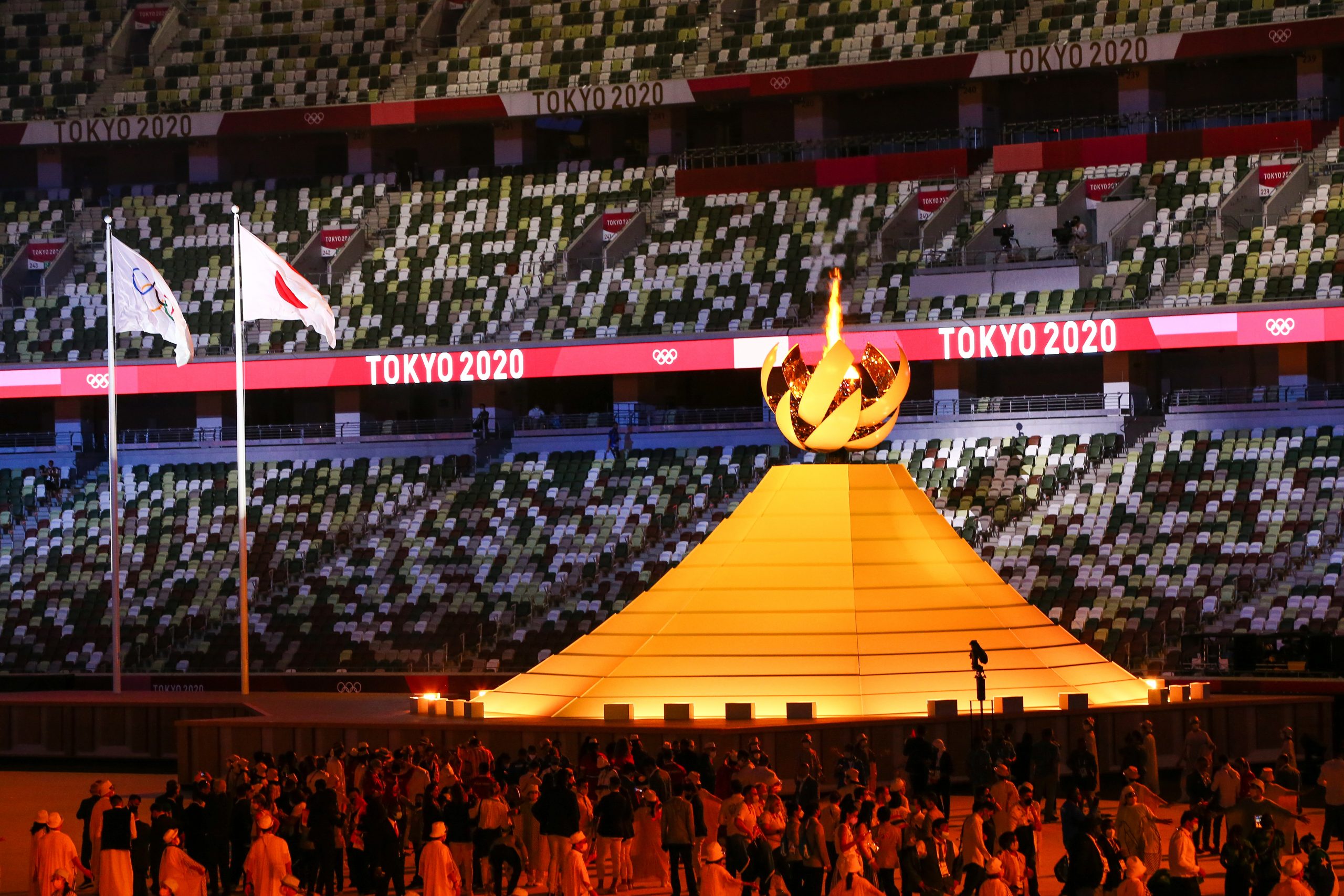 John Lennon and Yoko Ono''s classic song "Imagine" was performed by a group of international artists during the opening ceremony of the 2020 Tokyo Olympic Games. The song''s first verse was performed ... 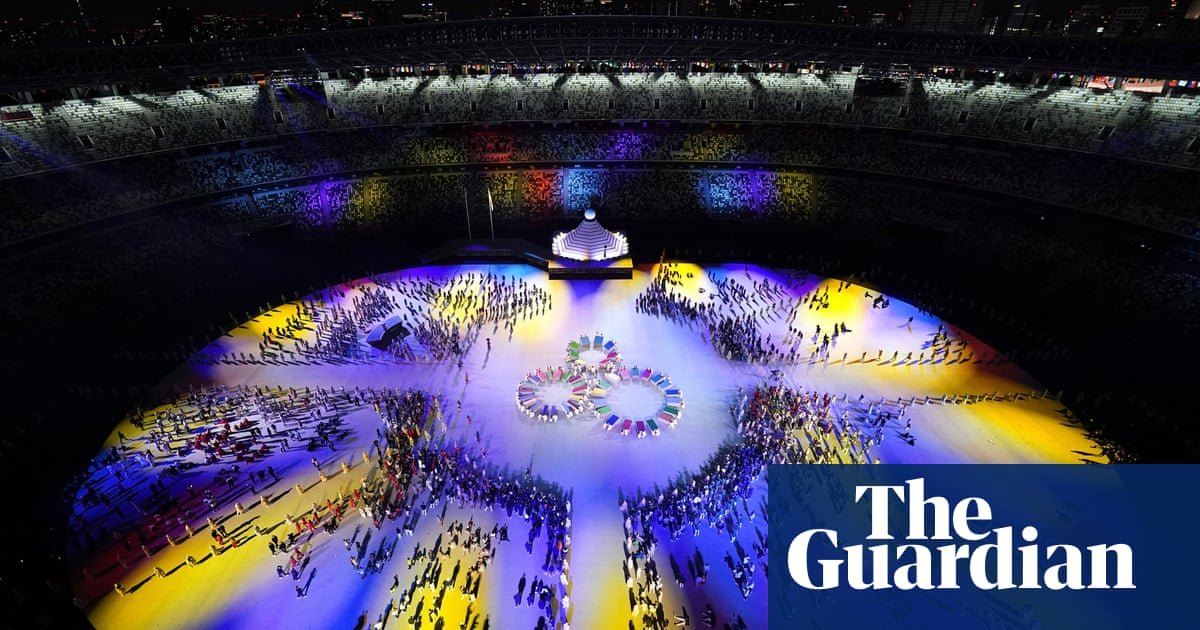 Setting the right emotional tone for the precursor to an Olympics being held in such extraordinary circumstances was always going to be a perilous exercise in not causing offence, to a world traumatis... 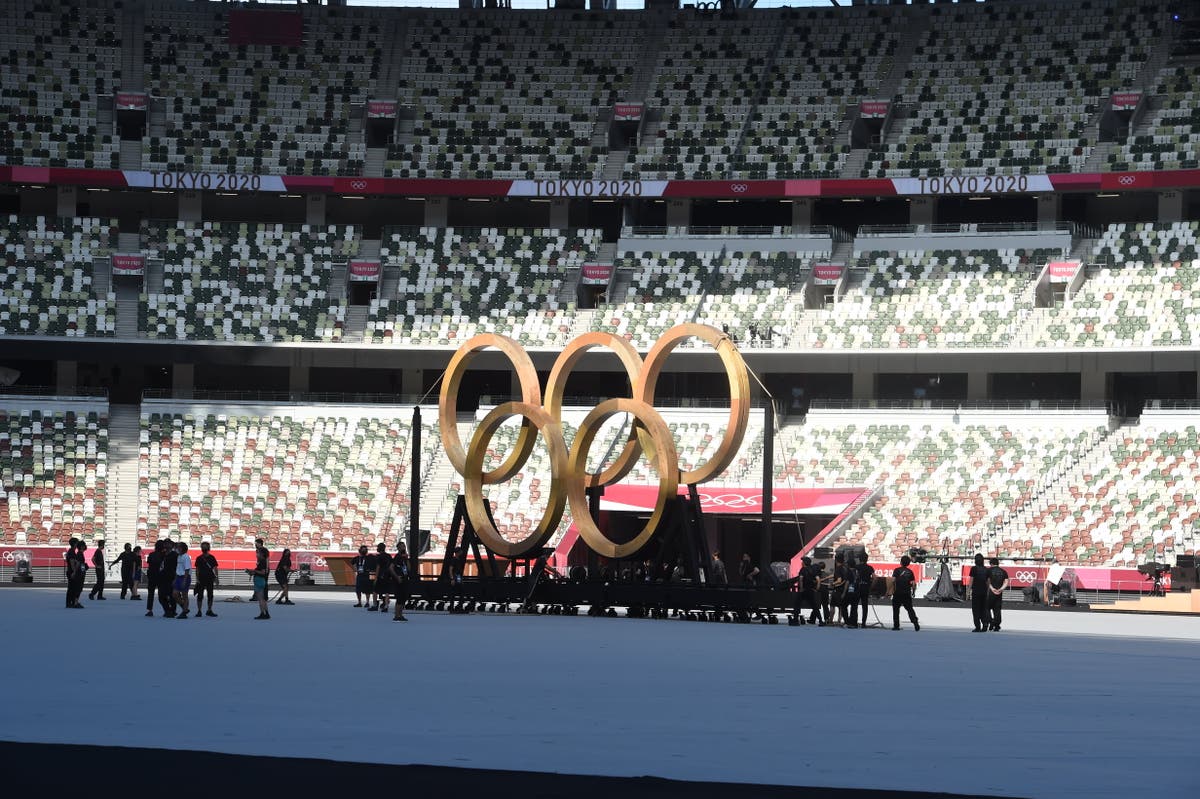 The Tokyo Olympic Games finally launched on Friday with a spectacular show — and a message of hope for the world to move on from the coronavirus pandemic. Organisers of the opening ceremony evoked the spirit of John Lennon and his wife Yoko Ono, 50 y...