The ‘X-Men’ star is teaming up with the ‘American Horror Story’s Ryan Murphy to play the serial killer A new true-crime series is on the way to Netflix from the dark mind of Ryan Murphy and starring h...

Anne Heche's Most Memorable Roles, From Donnie Brasco to Psycho 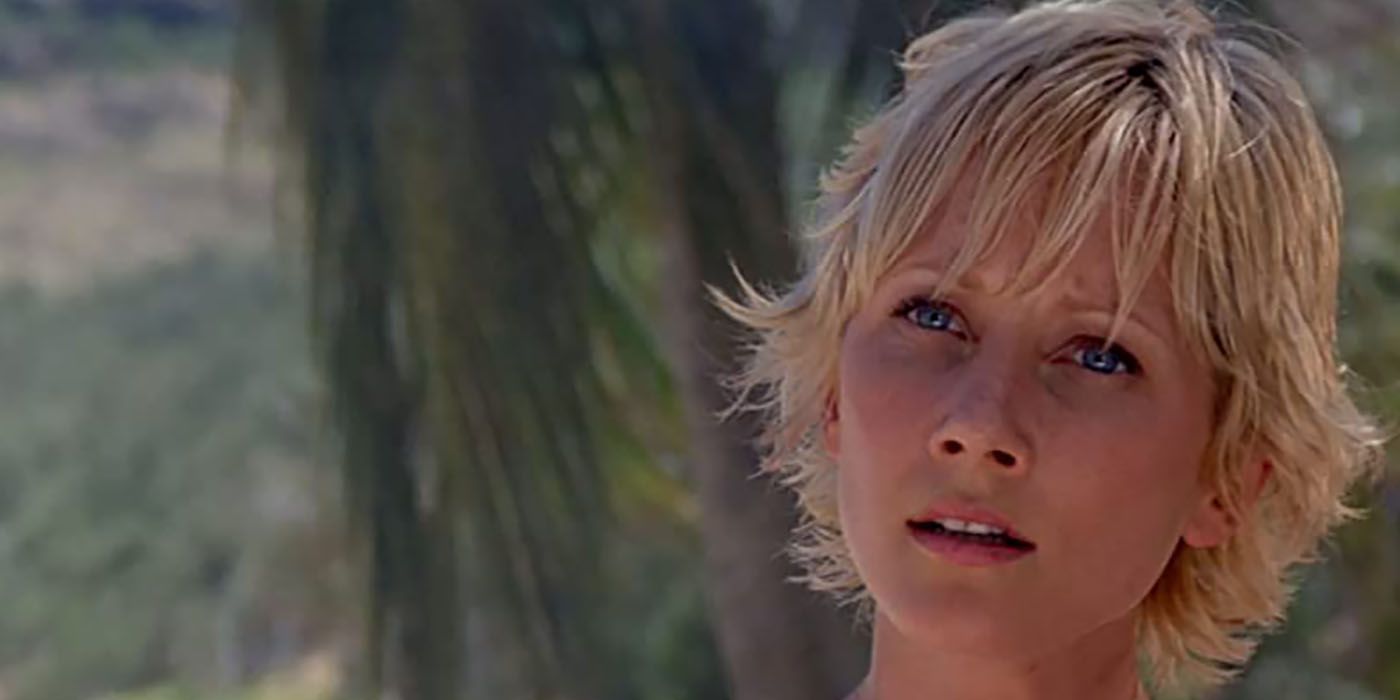 The controversial actress passed away at age 53 on Friday. We take a look back at her most memorable film and TV appearances. Anne Heche was born on May 25, 1969, in Aurora, Ohio and sadly passed away... 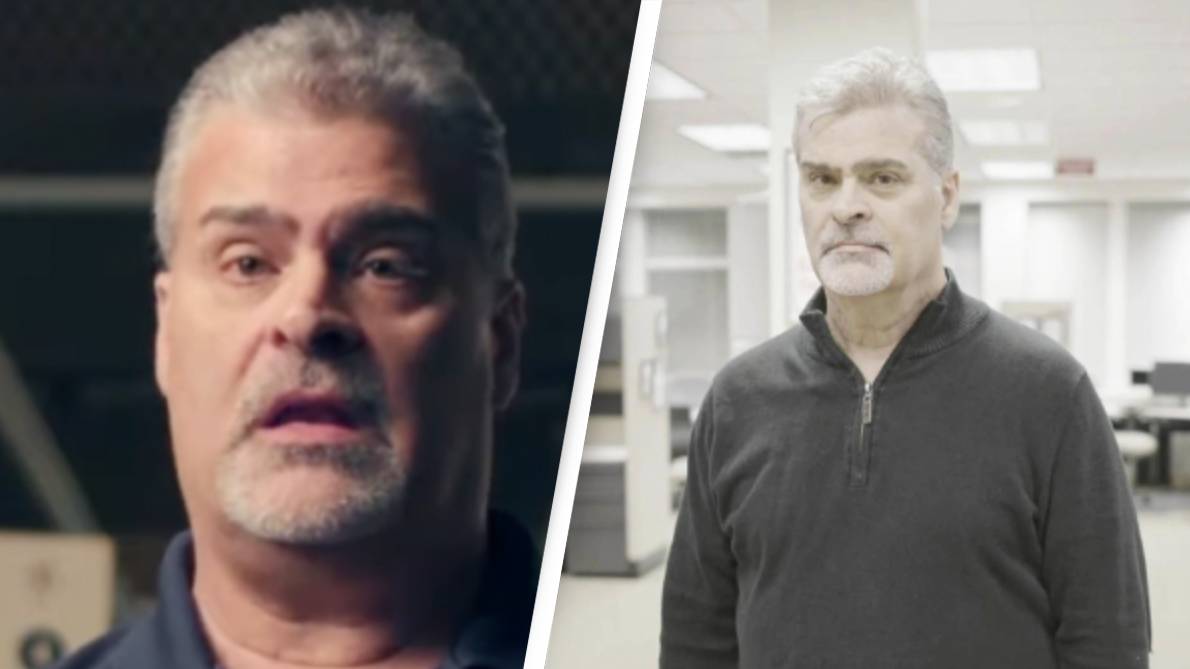 It was an ordinary school night in 1976 when 16-year-old Pamela Maurer was kidnapped and murdered in her hometown of Woodridge, Illinois. Her body was found on the side of the road the very next day, ... 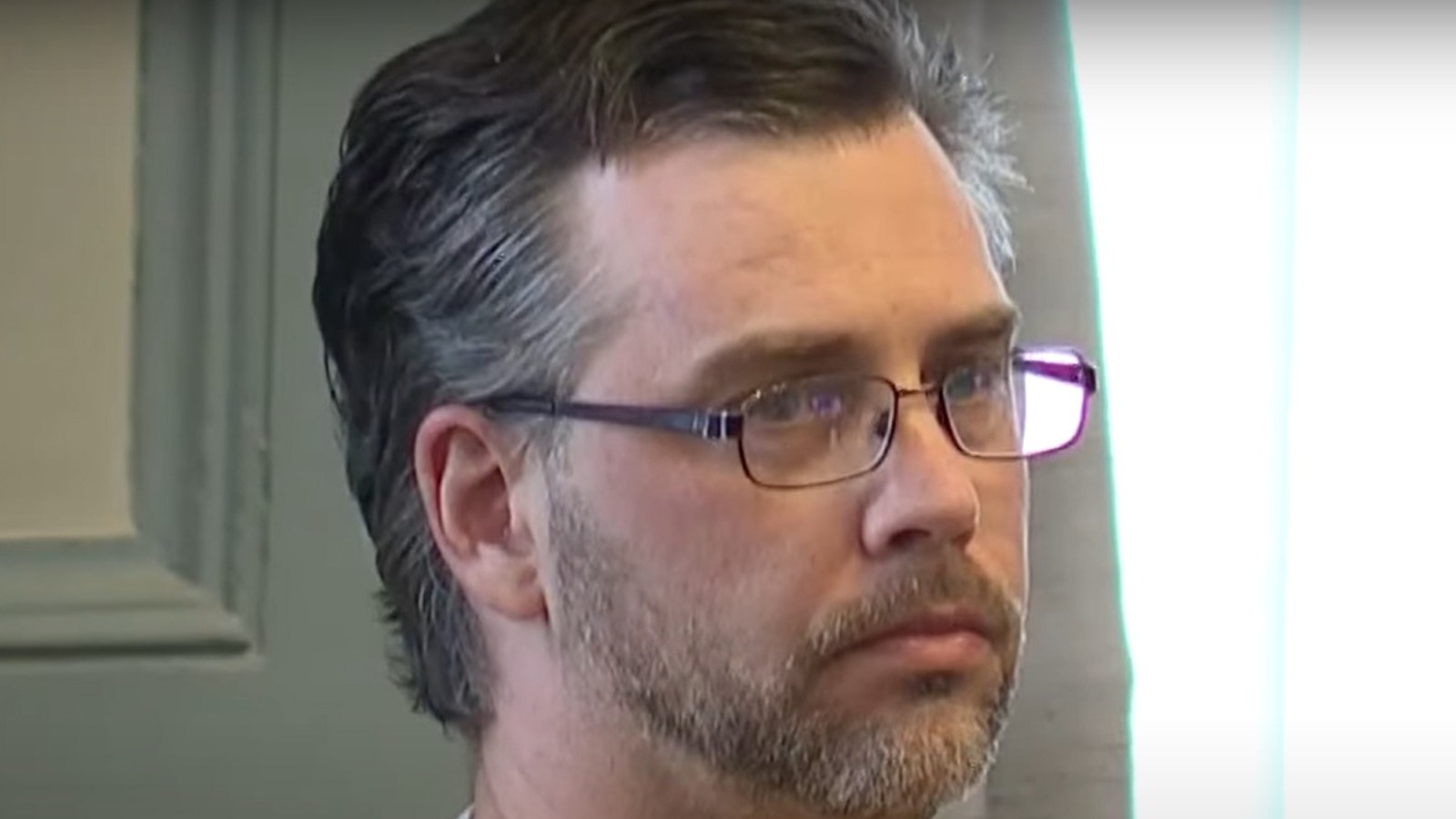 Anne Heche Net Worth Before Her Death 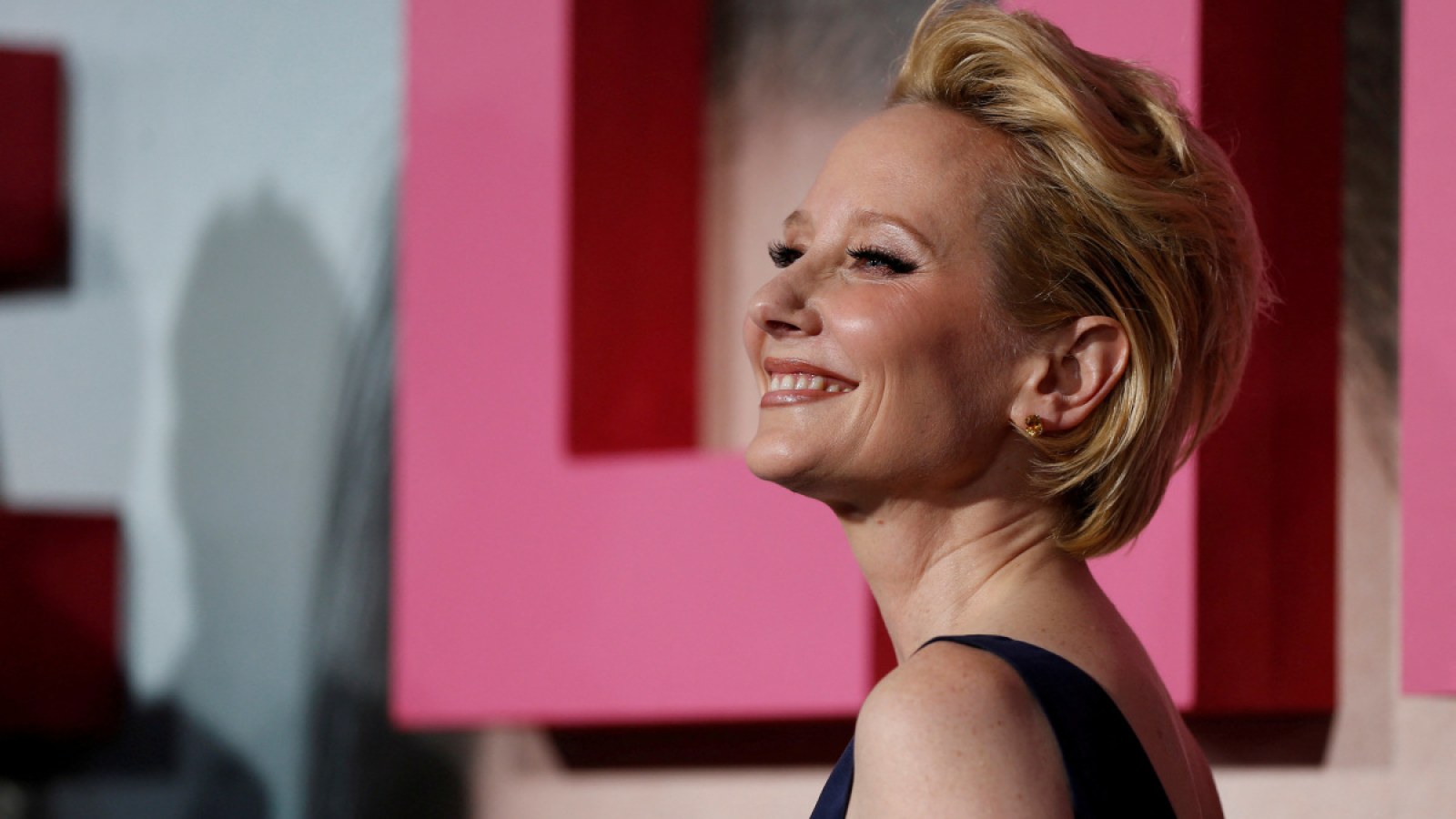 Anne Heche died Sunday, nine days after she was critically injured in a horrific car crash in Los Angeles. She was 53. Her representative, Holly Baird, confirmed the news late Sunday in an email to The New York Times, saying that Heche had been 'peacefully taken off life support. 'At the time of her death, Heche had an estimated net worth of $4 million, according to Celebrity Net Worth. Heche was born in May 1969 in Aurora, Ohio. In her 2001 memoir 'Call Me Crazy, ' she detailed her turbulent up...

Nicholas Goldberg, Tribune News Service A depressing and pathetic battle is going on in a Los Angeles courtroom to win control of the paltry belongings of the notorious murderer and cult leader Charle... Amy Sussman/Getty Images The death of movie star Anne Heche has prompted people to take a look back at the longtime actor’s life and career in Hollywood, which has included a wide range of film projec...