Canada: PM’s residence is falling to bits – but who’s willing to pay for repairs?

Once home to Canada’s powerful lumber barons, 24 Sussex Drive, tucked away in a forested enclave of the capital, is one of the country’s most symbolically important homes. But decades of negligence ha...

Back to school vibes

Brian Giesbrecht: Why the Indian Act Is Indeed a Racist Anachronism

Pierre Poilievre recently made headlines when he criticized The Indian Act – calling it racist and archaic. In fact, his remarks were not even controversial, because many indigenous leaders have said ...

Less focus on Trudeau might be beneficial to the Liberal brand Former Prime Minister Jean Chrétien called them Nervous Nellies. And the crowd of angry protesters yelling obscenities probably made them more nervous than usual. Liberal MPs seem to have shared their... 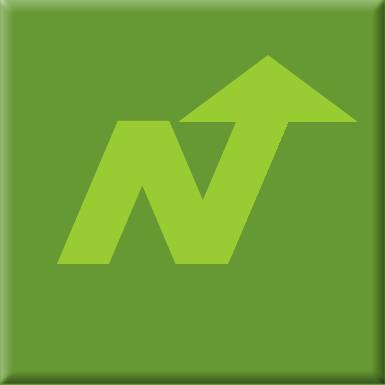 Carleton Mourns Loss of the ‘Children’s Senator’ January 30, 2023 Former Senator Landon Pearson, a tireless advocate for children’s rights and the founder of a centre at Carleton University dedicated to their well-being, has passed away at 92. Pearson, who served in Canada’s Red Chamber from 1994 to 2005, launched the Landon Pearson Resource Centre for the Study of Childhood and Children’s Rights at Carleton in 2006 — a pivotal gathering place for researchers, scholars, policymakers, practitione... 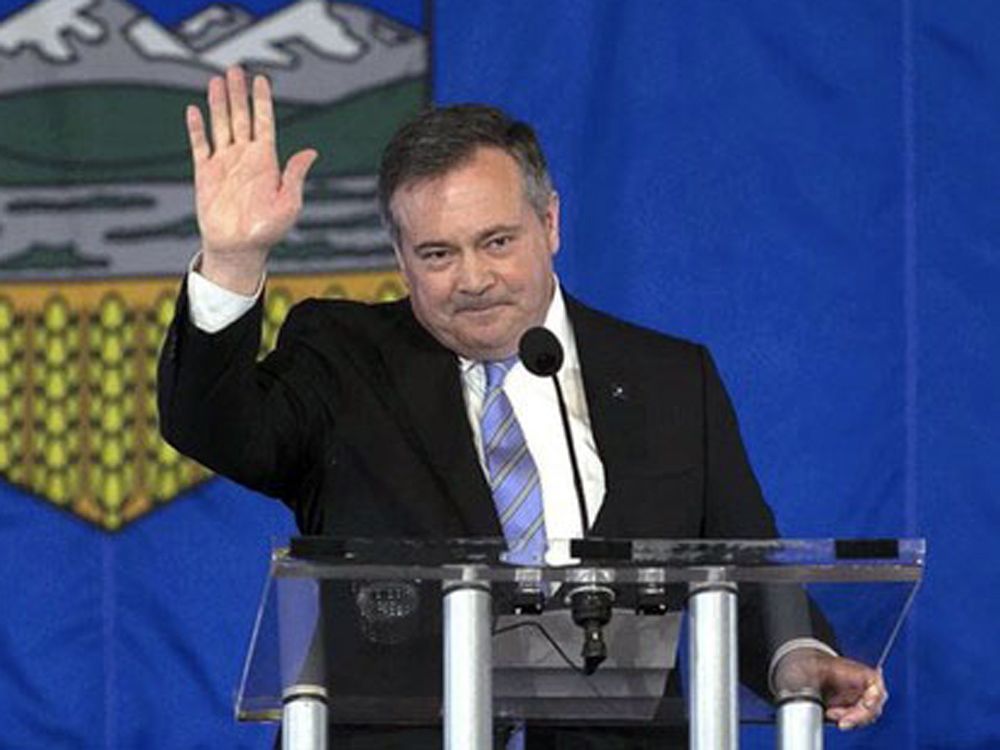 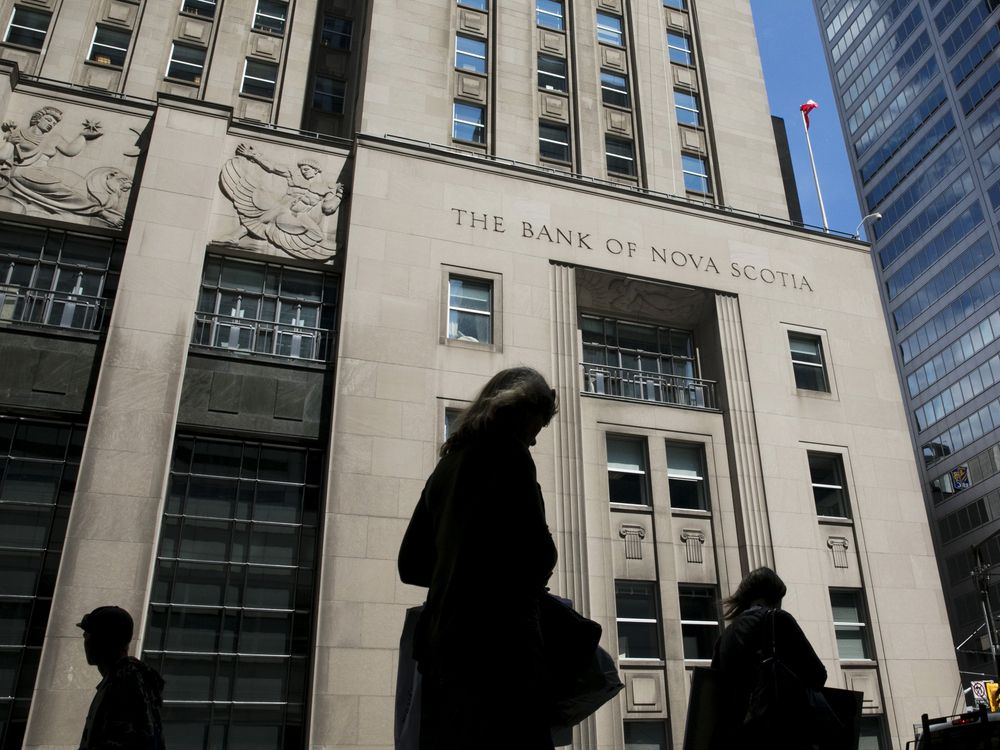 Article content As of Feb. 1, Scotiabank is again Bay Street’s odd man out as Scott Thomson, an experienced businessman but not an experienced banker, takes the helm of the 191-year-old bank. Article ...

Justin Trudeau’s MPs are more nervous than ever about the Liberal party | NiagaraFallsReview.ca MONTREAL—On Monday, Justin Trudeau’s government will enter a make-or-break parliamentary season. Given the average life of past minority governments, this could well be the last full year of the prime...