The Best Netflix Movies of All Time

Keep this article handy as we compile a list of the Top 40 Netflix movies of all time. We'll be updating this list every month. From the very beginning of streaming, Netflix has been the go-to streami...

Senior Henry Thomas is new to The Forest Scout but heavily involved with New Media and has worked on many projects of varying lengths, including professional work for various clients, including the St...

Where to Watch The Fall of the House of Usher

The Fall Of The House of Usher, a supernatural thriller on Netflix, was created by the same people who worked on The Haunting of Hill House and The Haunting of Bly Manor. Mark Hamill (Star Wars) also ...

‘Dear John’ Cast: Where Are They Now? Channing Tatum, Amanda Seyfried and More 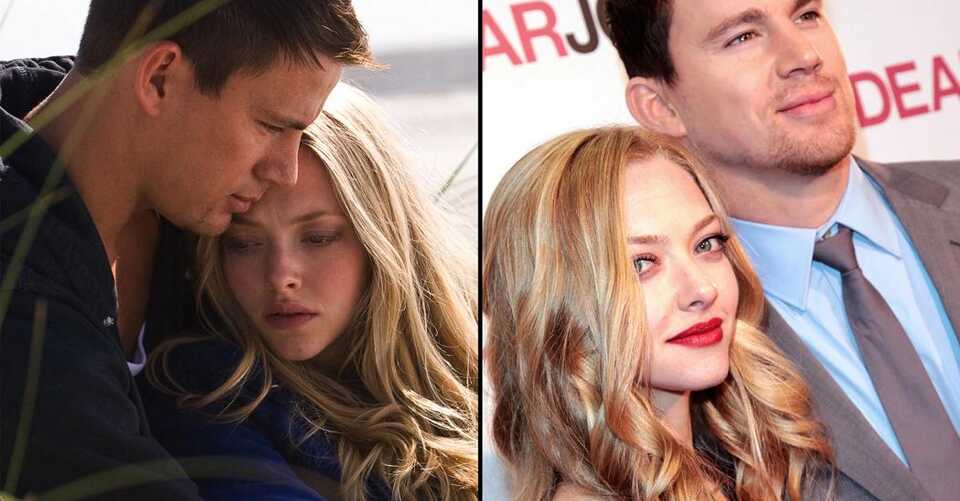 Letters of love! Dear John was a box office success when it hit theaters in February 2010, boasting the most successful opening weekend for a film based on a Nicholas Sparks novel. ' Dear John was largely modeled on probably the best film love story ever made , Casablanca, ” Sparks told Collider at the time of the movie's release. “This is essentially that story. It's just a modern, updated twist on that story and, of course, with its own distinct elements. ” The romantic war drama follows Staff... 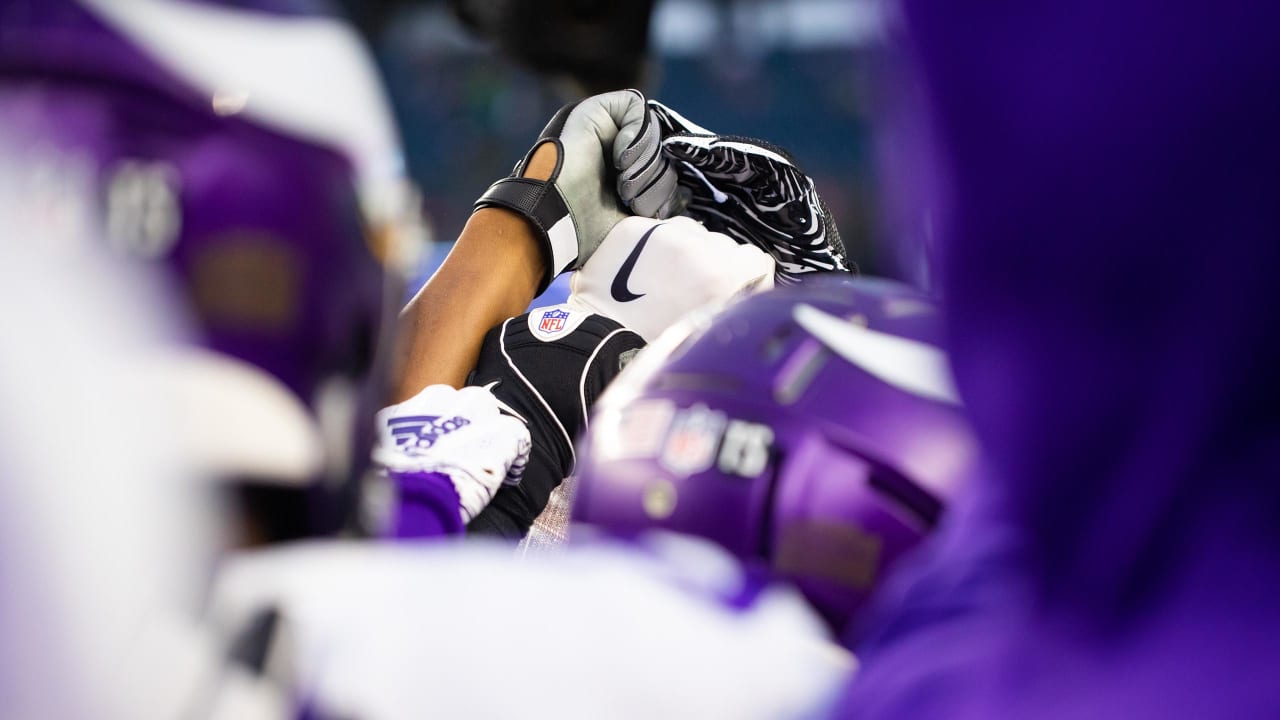 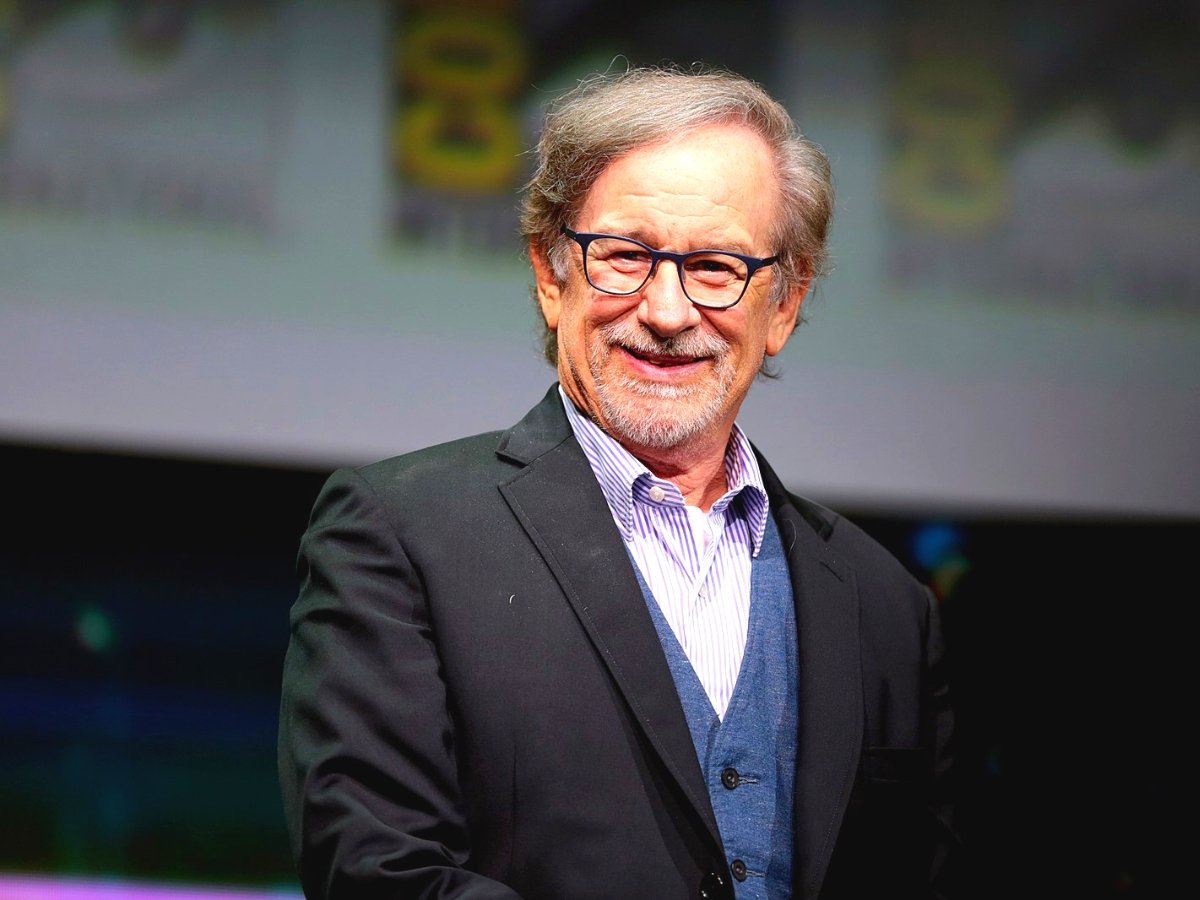 The success and artistry of a director can be measured in many different methods. There’s audience reception to a film, how many award nominations and wins it gathers, and whether it remains iconic in... 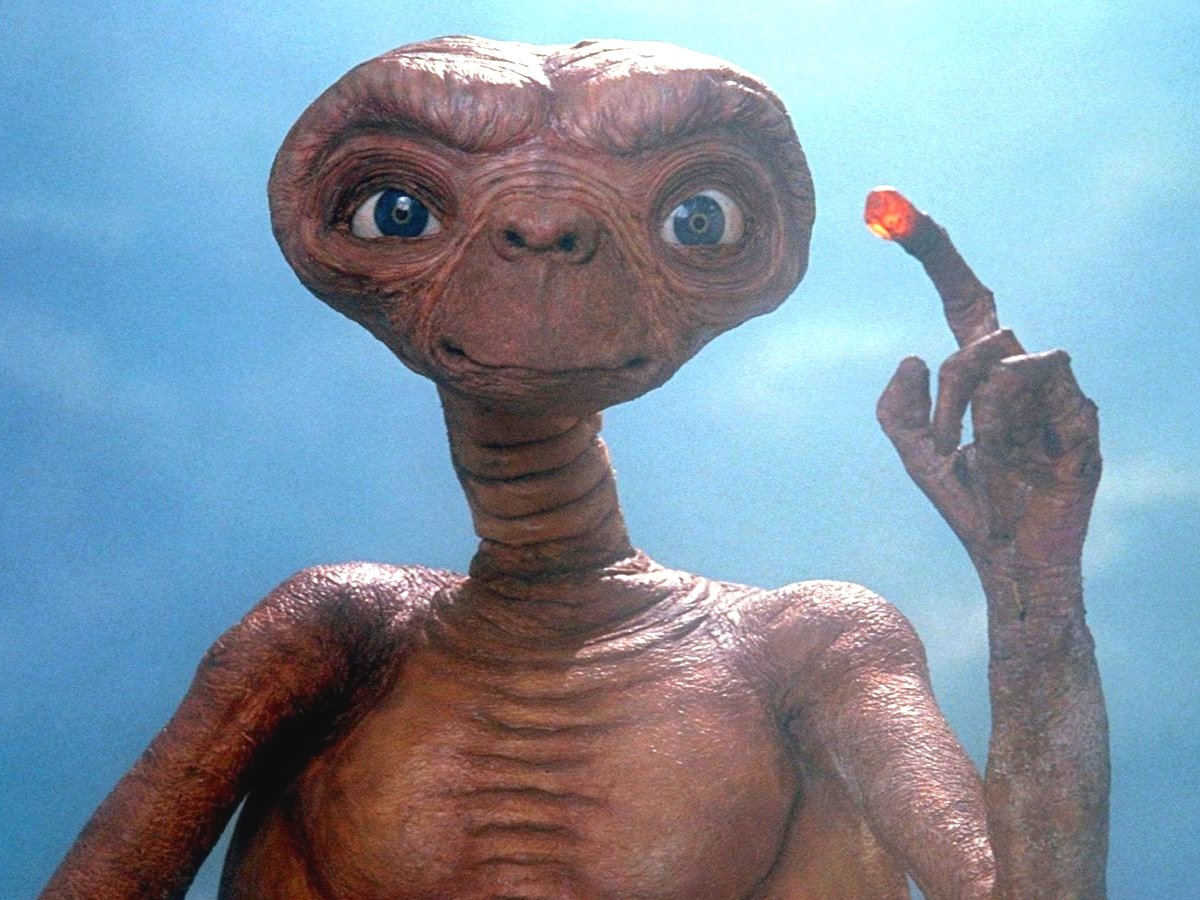 Before The Fabelmans became Steven Spielberg’s most personal movie, strangely, it was the cosmic tale E. T. the Extra-Terrestrial that was most inspired by the childhood of the esteemed filmmaker. Tel...