This was the best actress the year you were born, according to the Oscars

In the over 90-year history of the Academy Awards, the Best Actress category has illuminated the finest examples of the acting craft, as well as the charge and challenge of nominating just a few women...

Weenenk & Snel in the city of Baarn was one of the Dutch publishers that created many film star postcards, first mainly of Dutch actors in sepia and later of film stars in black and white. In 1900, Wi... 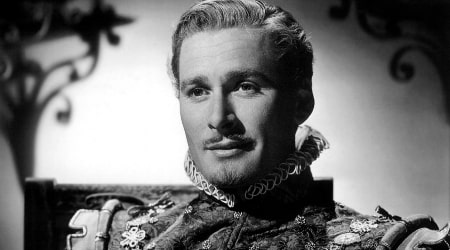 Normal 0 false false false EN-US X-NONE X-NONE As we know most of the Euro-westerns were co-productions from Italy, Spain, Germany and France which incorporated British and American actors to gain a w...