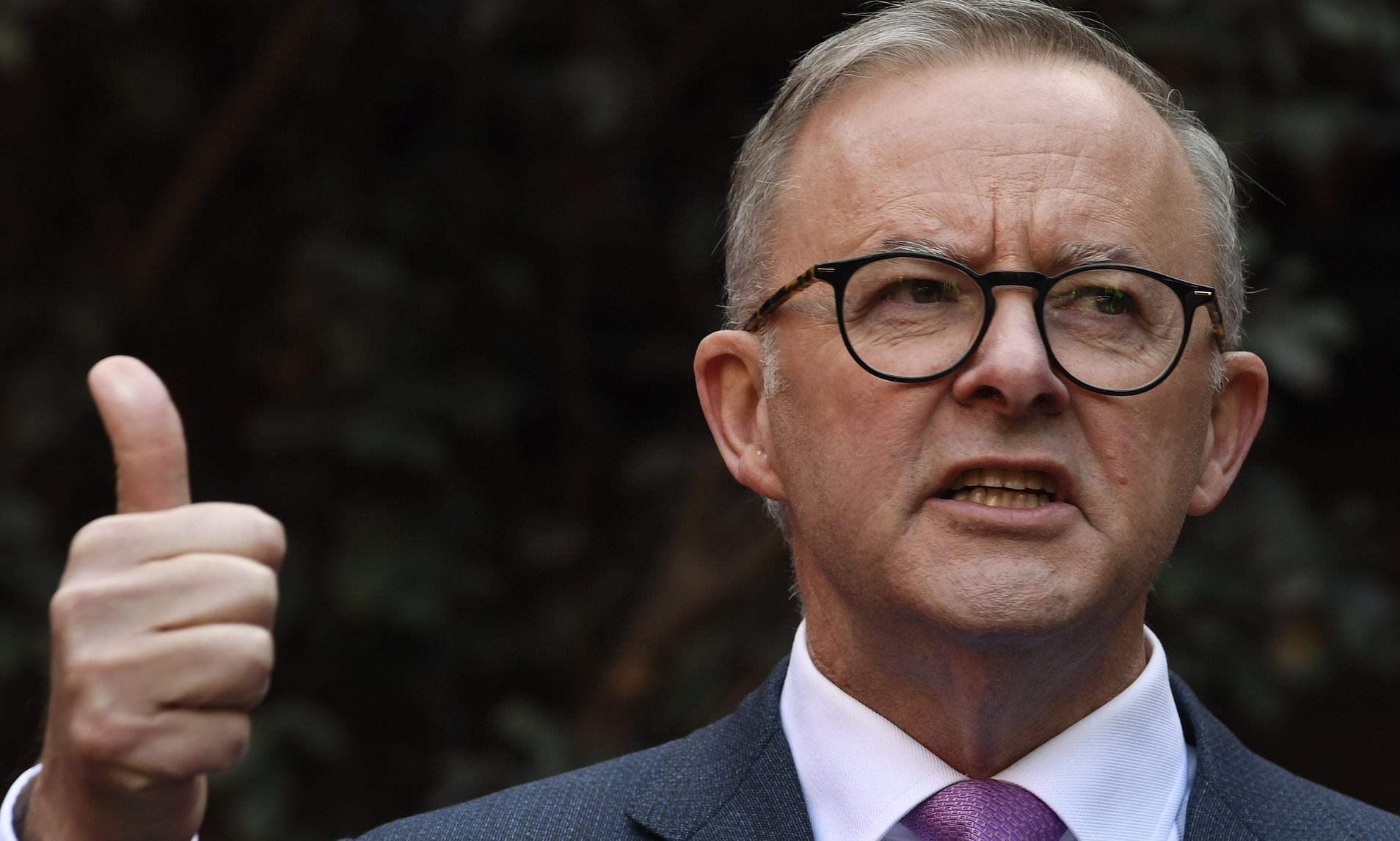 CANBERRA, Australia (AP) — The son of a single mother who raised him on a pension, Anthony Albanese had a humble start to life for a politician who could become Australia’s prime minister on Saturday....

Anthony Albanese's 'log cabin' story appears to be resonating with Australian voters. The bloke known as 'Albo' is aiming to become just the fourth person to lead Labor to victory from opposition sinc...

A sunny Tuesday morning in mid-May and Amey Soo is on what she calls the “baby walk” along the water in the inner-west Sydney suburb of Drummoyne. As kayakers and fishers fiddle around on the boat ram...

From onion eating to the bonk ban: the 15 craziest moments in Aussie politics – sorted

Once described by the BBC as “like a soap opera directed by Quentin Tarantino”, it’s fair to say Australian politics has a reputation for being loopier than a Canberra roundabout. From our tendency to...

CANBERRA, Australia (AP) — The son of a single mother who raised him on a pension, Anthony Albanese had a humble start to life for a politician who could become Australia’s prime minister on Saturday. His financially precarious upbringing in government-owned housing in Sydney fundamentally formed the politician who leads the center-left Australian Labor Party opposition. He is still widely known by his childhood nickname, Albo. Albanese repeatedly referred during the six-week election campaign t... It sounds like the plot of a political thriller — a secret team sent to the outback to meddle in an election, a mysterious barrel of port, and a court battle that has influenced voting patterns for de...

From Michael Charlton to Leigh Sales: The evolution of ABC election-night broadcasts over more than 60 years For more than 60 years, the ABC has provided television coverage of the vote count on federal election night, and as Leigh Sales prepares to take her seat in the host's chair on Saturday, she's grippe...

How Bob Katter became a rogue voice in federal parliament It's known as Katter country. More than twice the size of Victoria, stretching from north of Townsville to Cairns and out to the NT border, the federal electorate of Kennedy is home to a political dyn...

Australians face their starkest choice at the ballot box in 50 years. Here’s why 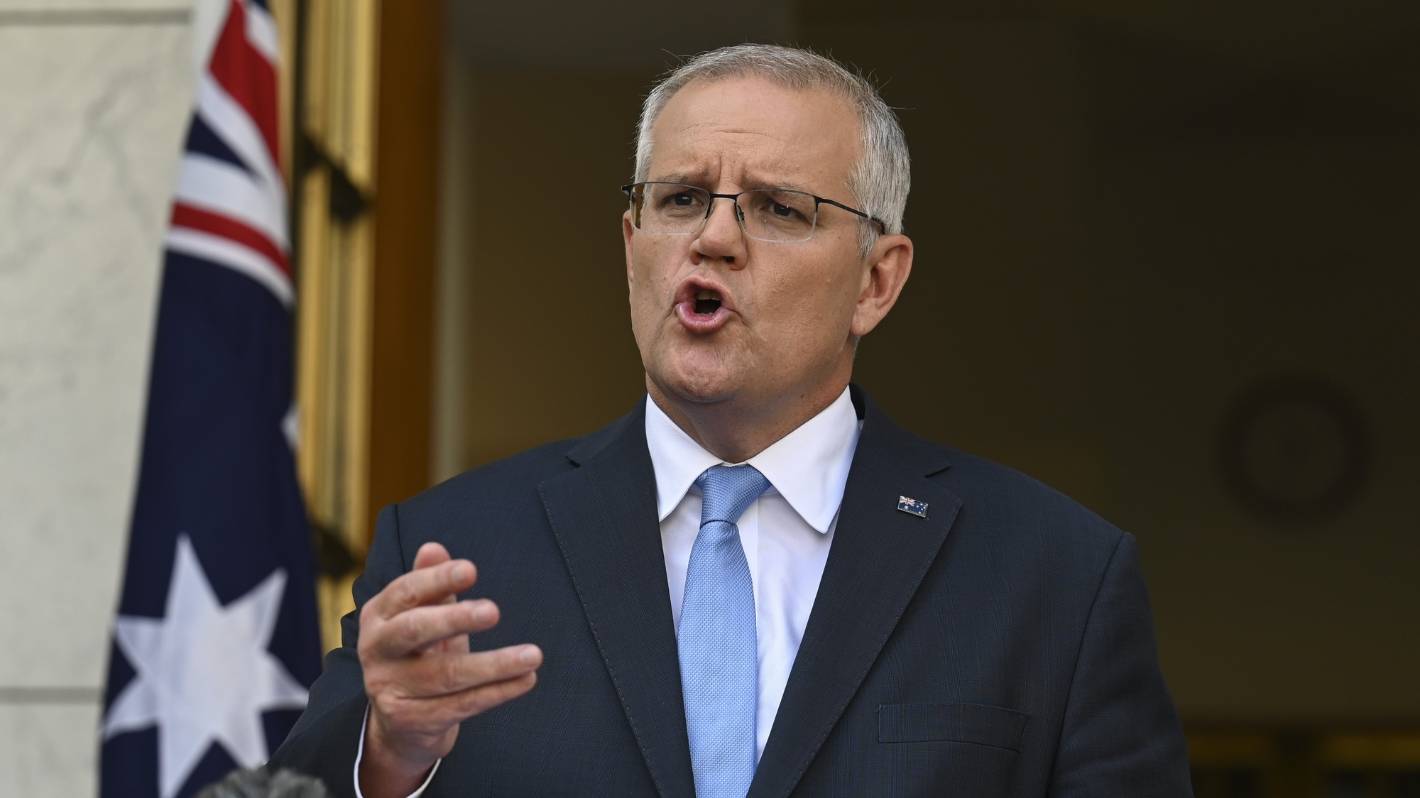 You first have to lose an election on principle if you want to win one on principle. This was how Labor rationalised the miscalculations that led to its “Don’s Party” disappointment in 1969 , followed... 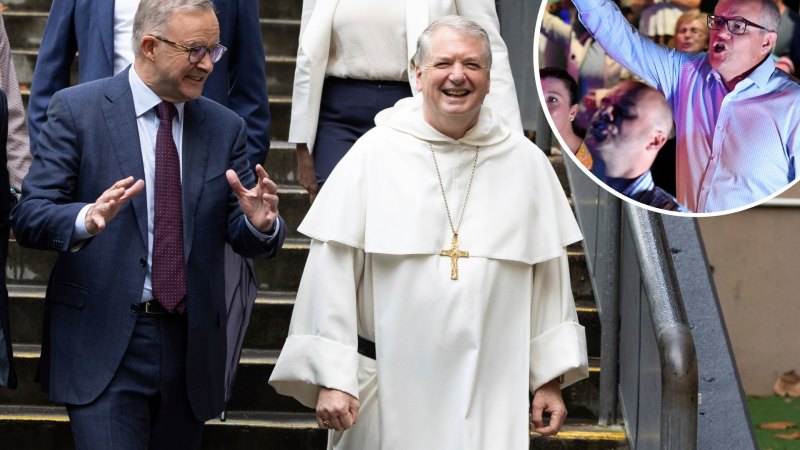 Advertisement Albanese would be Australia’s eighth Catholic prime minister, following the likes of John Lyons, Ben Chifley and Paul Keating. There had only been five from a total of 27 when Australian National University academic John Warhurst did an...