Gary Anderson: The good, bad and ugly of Ford in F1 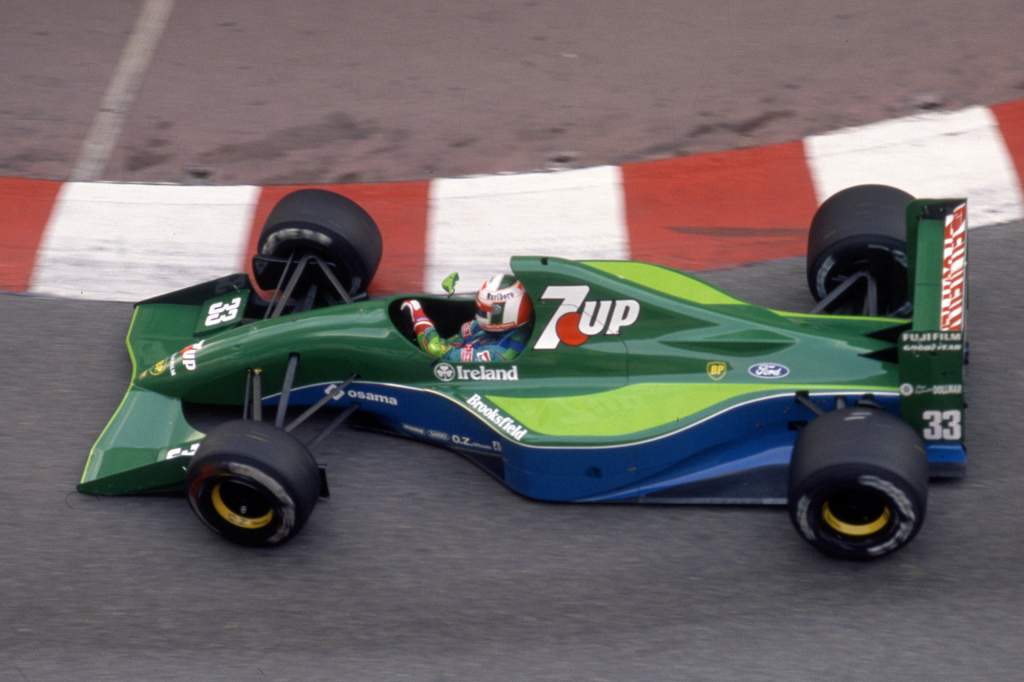 During my time in Formula 1, I had plenty of involvement with Ford – featuring both the good and the bad times for the company. The Ford Cosworth DFV engine was the reason I first had the opportunity ... 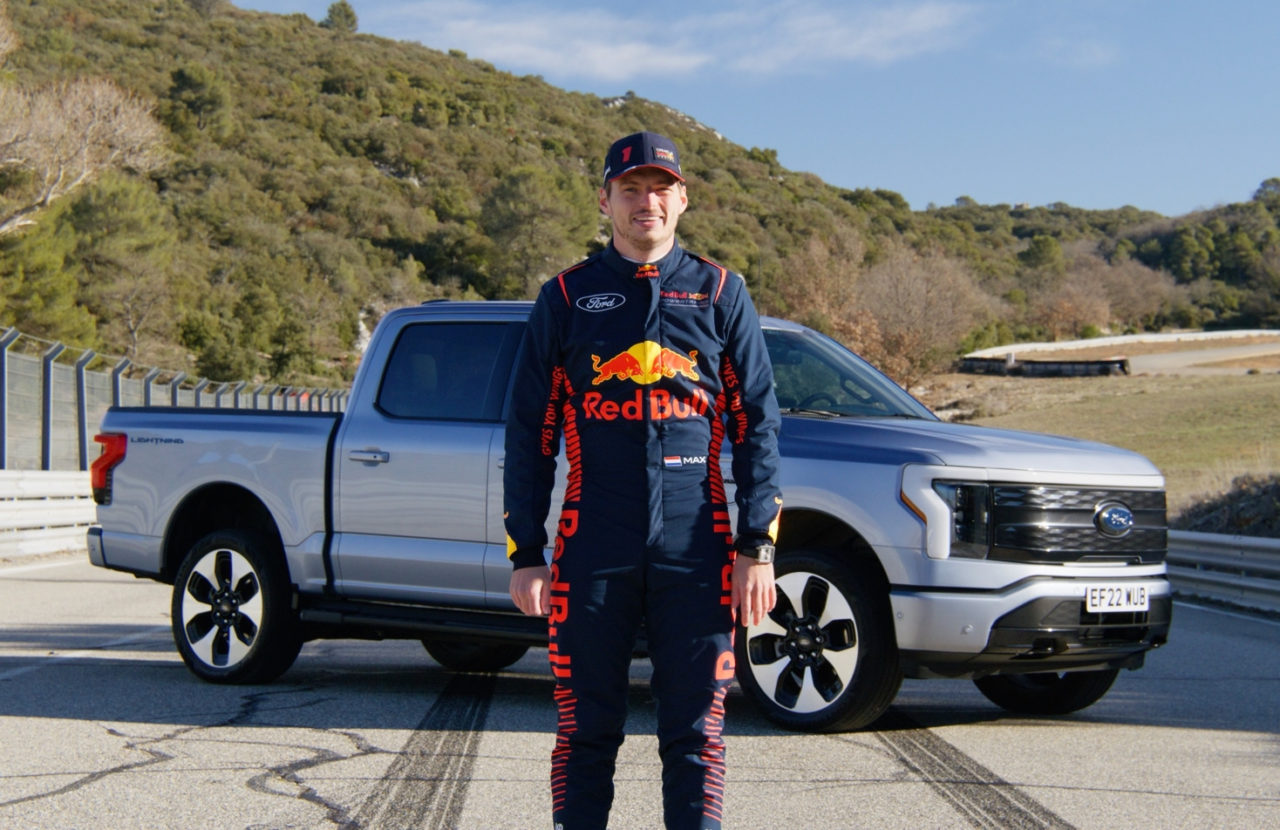 After a near two-decade hiatus, Ford has announced its return to the Formula 1 paddock as Red Bull’s primary engine supplier when new powertrain regulations take place in 2026. The partnership revives... 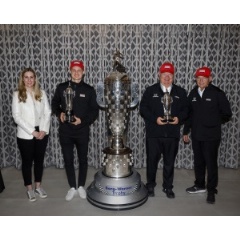 Scrap the Sprints: F1 should consider mini ‘Race of Champions’ as a qualifying format 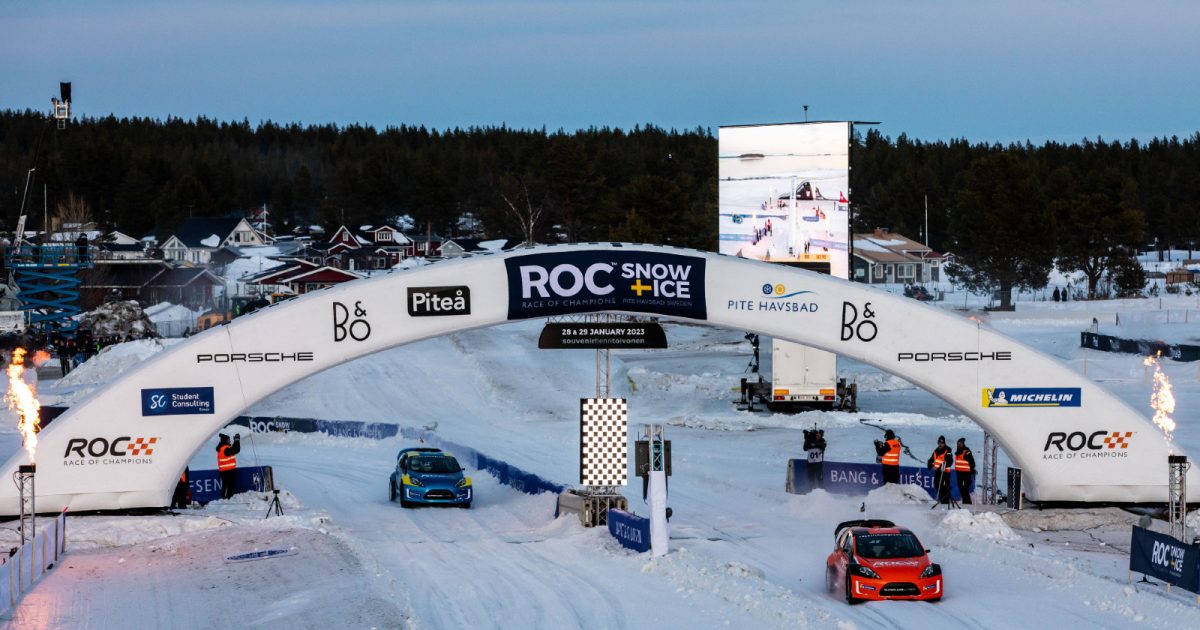 Gulf with Williams back in F1: its rich history in motorsport

Gulf will return to Formula 1 in 2023 with its partnership with Williams . The US oil company has a rich history in the motorsport class, dating back well into the last century. We list some of the brand's highlights. Article continues under ad The name featured, among others, on the McLaren M23, designed by Gordon Coppuck and John Barnard. With the car, the British formation won in 1974 with Emerson Fittipaldi, before achieving the same two years later with James Hunt. The car was on track betw...

The Ford name is to return to Formula 1 following the announcement of its deal with world champions Red Bull Racing. The American automotive giant will rejoin the sport it left at the end of 2004 , ir...