A hundred years of equations that expanded the universe - S Chronicles Can you answer these real 'Jeopardy!' clues about space? 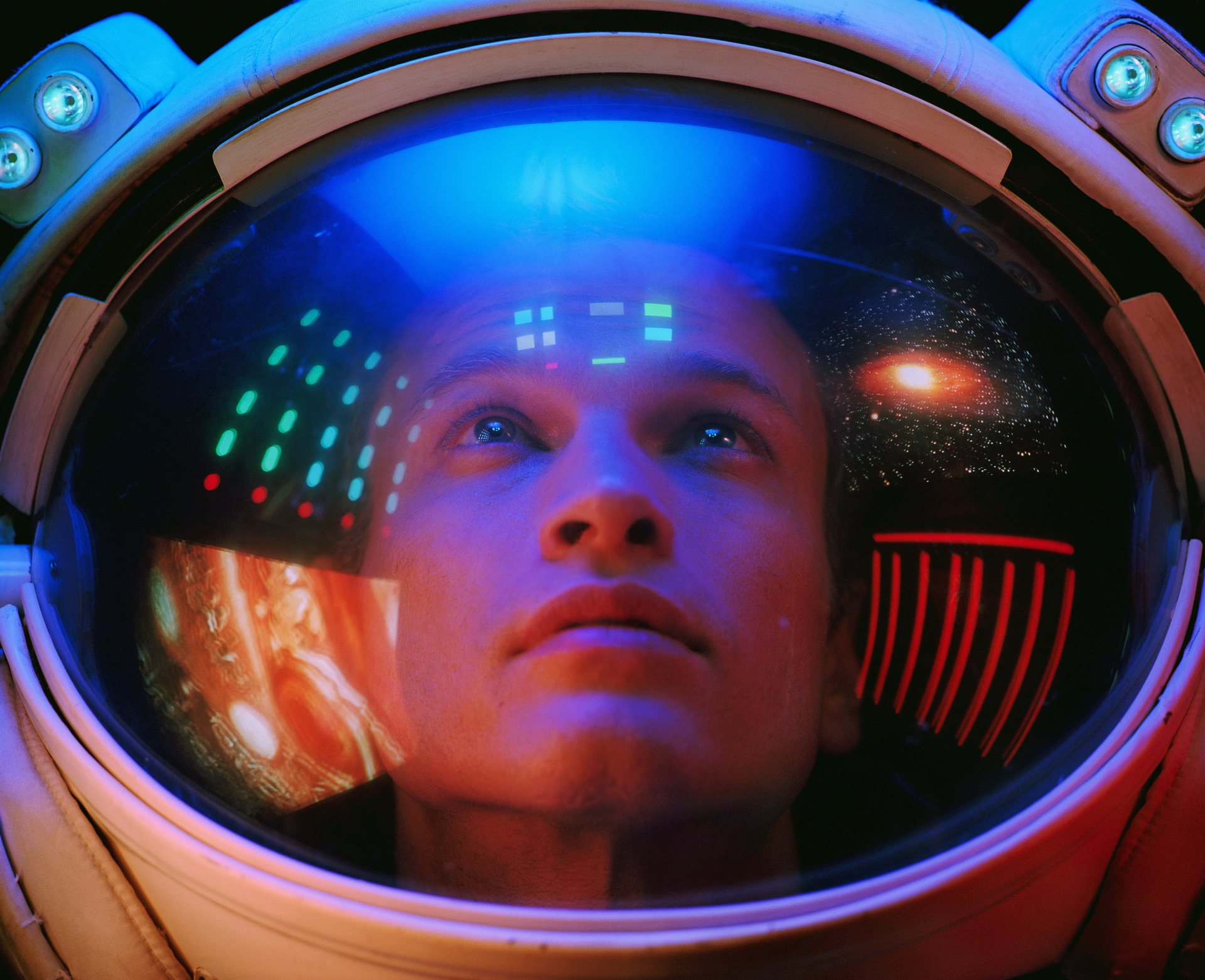 On July 30, 2020, the National Aeronautics and Space Administration—better known as NASA—launched its latest vehicle into space. The Perseverance rover is on its way to Mars, where it will land in Feb...

How to choose a good topic for an astronomy research paper

The worldview potential of modern astronomy is great. Getting acquainted with the astronomical picture of the world, with the cosmic phenomena and processes occurring in the bowels of the universe, st...

Maarten Schmidt, the father of quasars, dies at age 92

The world of astronomy mourned the recent passing of Dutch-American astronomer Maarten Schmidt, the first person to measure the distance to a quasar. His groundbreaking work in the 1960’s greatly expanded the size of the known universe, providing one of the first clues that the Big Bang theory was correct. Schmidt died on Sept. 17 at his home in Fresno, California. He was 92 years old. The story of quasars began several years before Schmidt focused his attention on them. Starting in the 1950s, a...

Astronomical Distances and the Age of the Universe