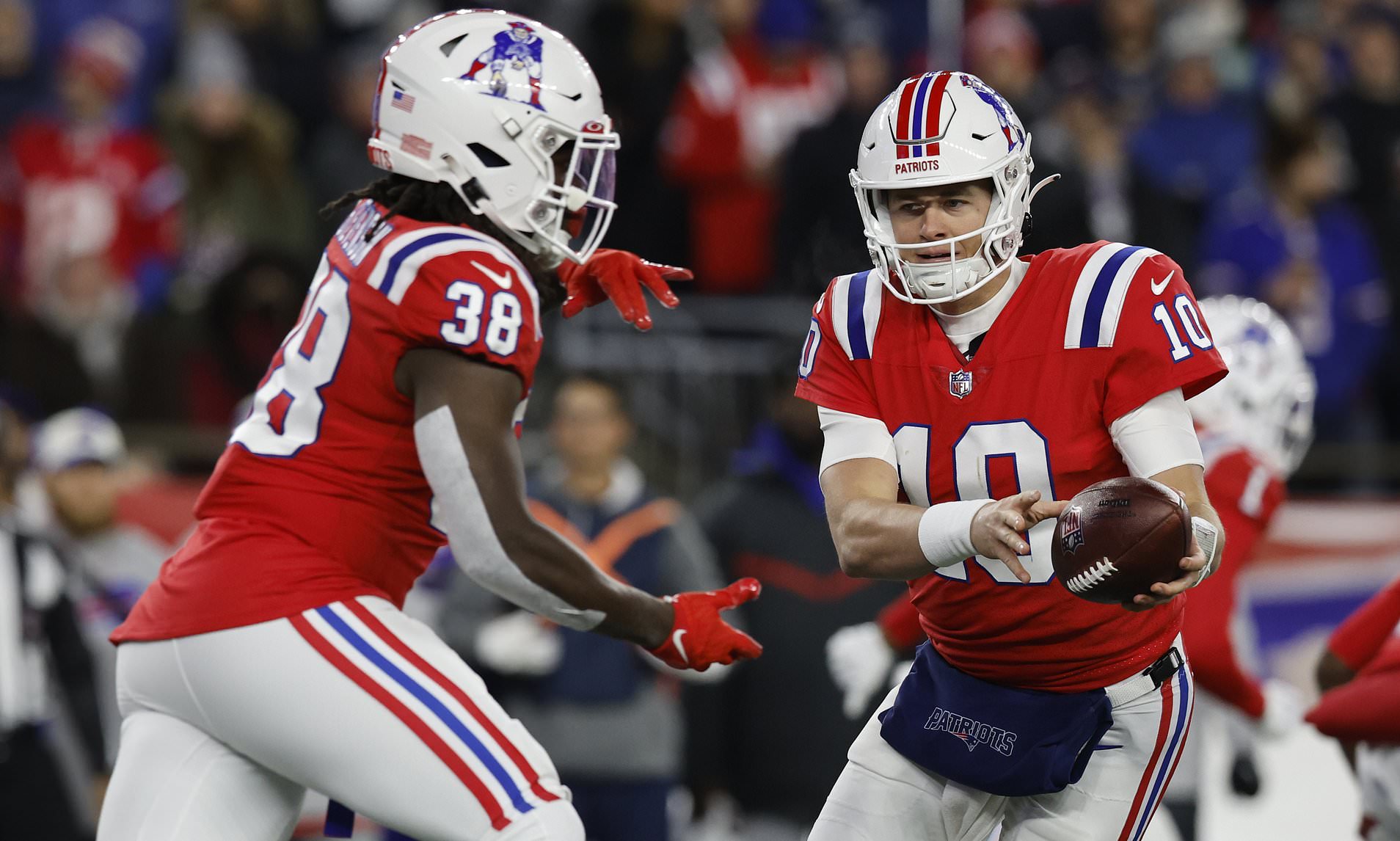 Bill Belichick is reportedly the highest-paid coach in American sports 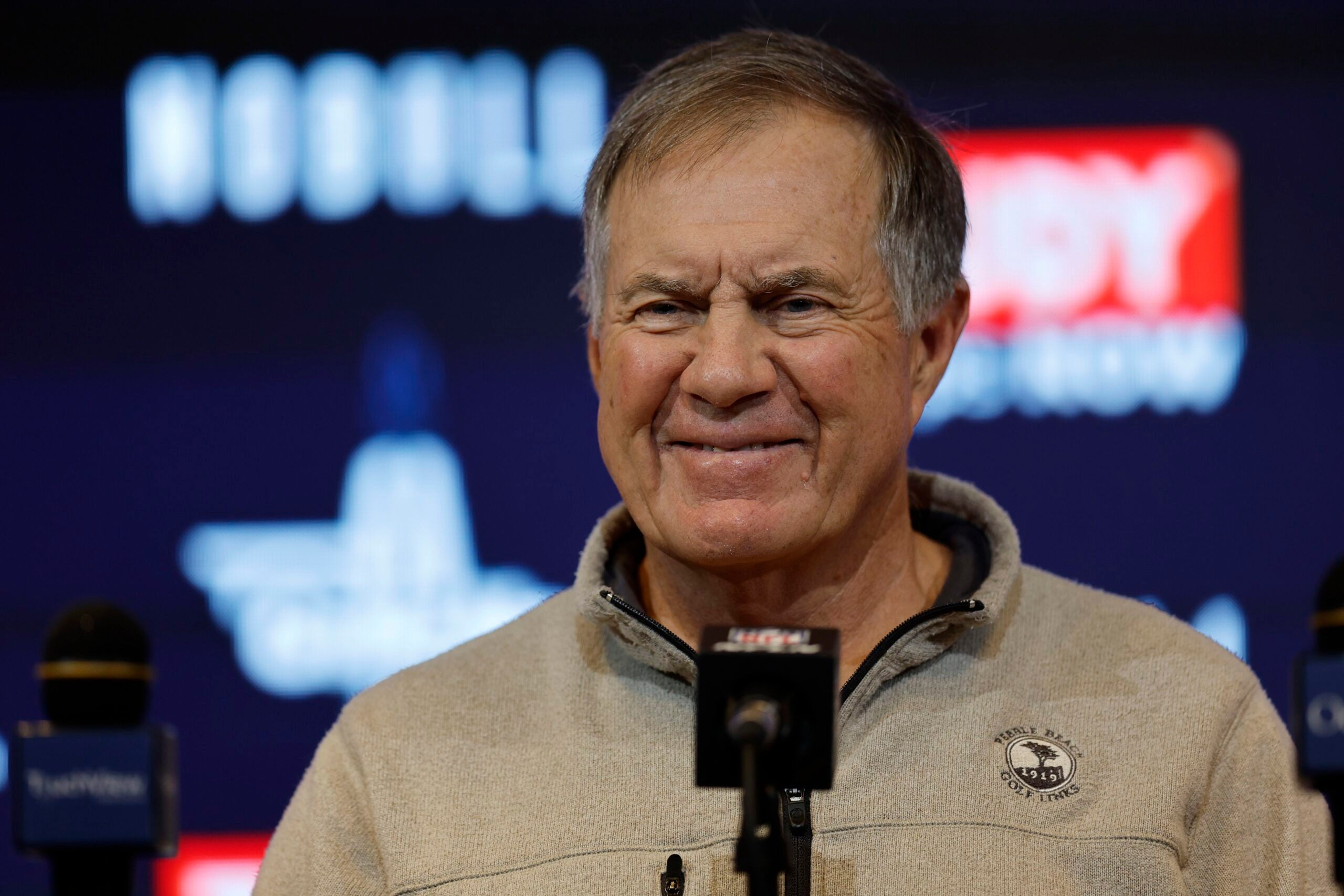 Patriots Bill Belichick is reportedly the highest-paid coach in American sports Six Super Bowl wins is apparently worth a lot of money. Bill Belichick had a lot of reasons to smile on Sunday, which wa... 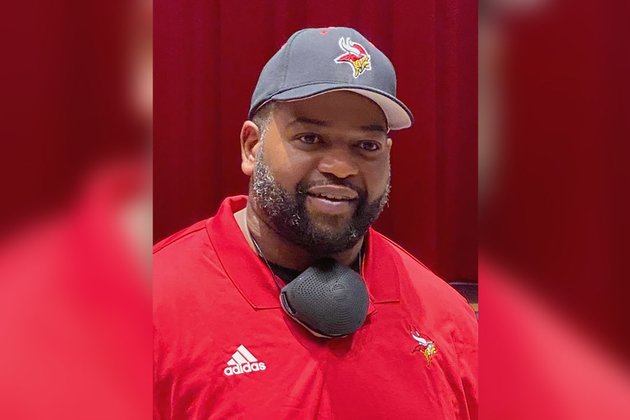 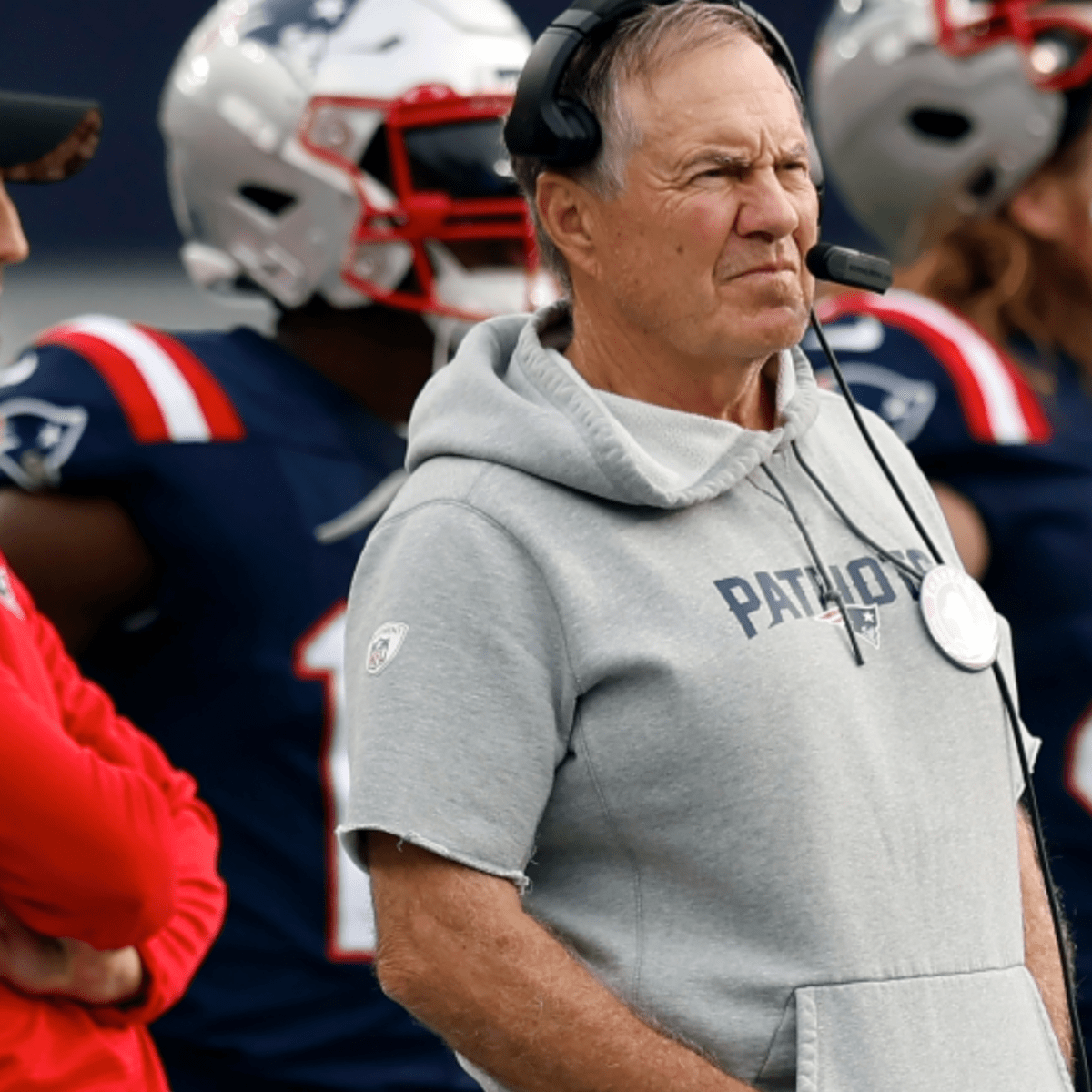 The New England Patriots franchise might never be able to fully thanks Bill Belichick . . . but his yearly salary is a pretty good start. As AC/DC once said, money talks . . . and it makes quite the s... Bill Belichick has plenty of things to worry about as head coach of the New England Patriots. Financial security isn't one of them. Sportico's Kurt Badenhausen shared a list of the highest-paid coaches in North American sports Monday morning, and Belichick tops the entire list at a cool $20 million per year. Belichick's lucrative contract is worth $5 million more annually than the second-highest-paid coach, Seattle Seahawks boss Pete Carroll. Six of the 10 highest-earning coaches are in the NFL,...

A blueprint for perfection: How the 1972 Dolphins were built (and what we can learn)

Joe Robbie’s most important hire for the Miami Dolphins might have been his first one. It’s not exactly clear which number employee Joe Thomas was for the Dolphins, but Tim Robbie, the late former own...

Just another game for Miami Dolphins Mike McDaniel, but it’s not

Mike McDaniel is leading his first NFL team back home to San Francisco. The Miami Dolphins will play his former team this afternoon. McDaniel doesn’t approach games as “must-win” contests. They are al... 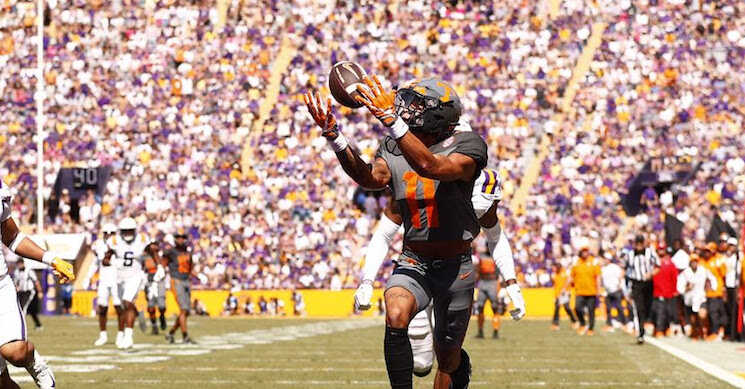 Derby Academy teacher inspired her students to be successful, including her own children 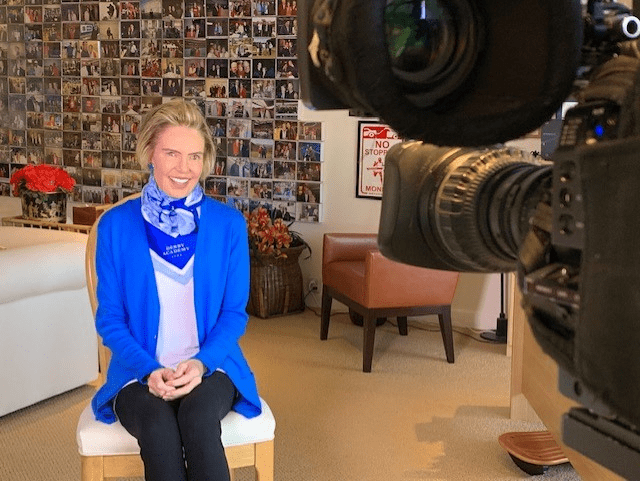 Mount Rushmore of most hated players in Miami Dolphins history 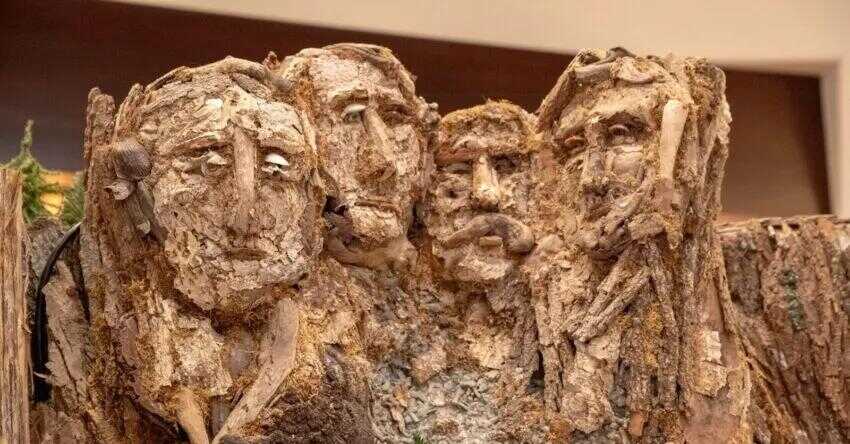 The Miami Dolphins long storied history has sparked many debates over who would be on the Mount Rushmore of legends, but what about the worst? Dan Marino, Don Shula, and Larry Csonka are the immediate three when you think about a Dolphins Mt. Rushmor...