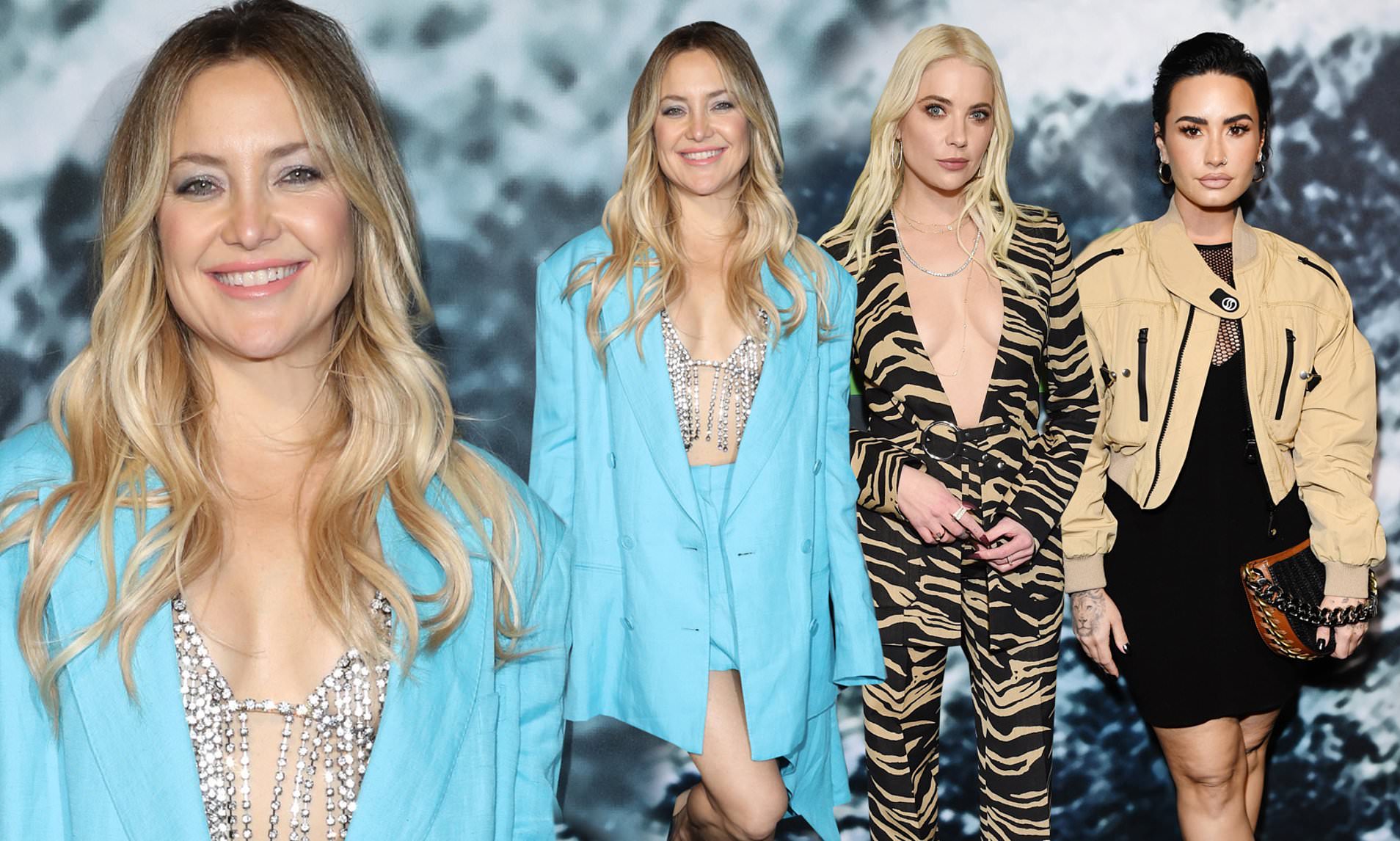 Kate Hudson, Ashley Benson and Demi Lovato led a cavalcade of celebrities who turned out for the Los Angeles launch party of the latest Stella McCartney x Adidas collaboration. Ashley, 33, who shot to... 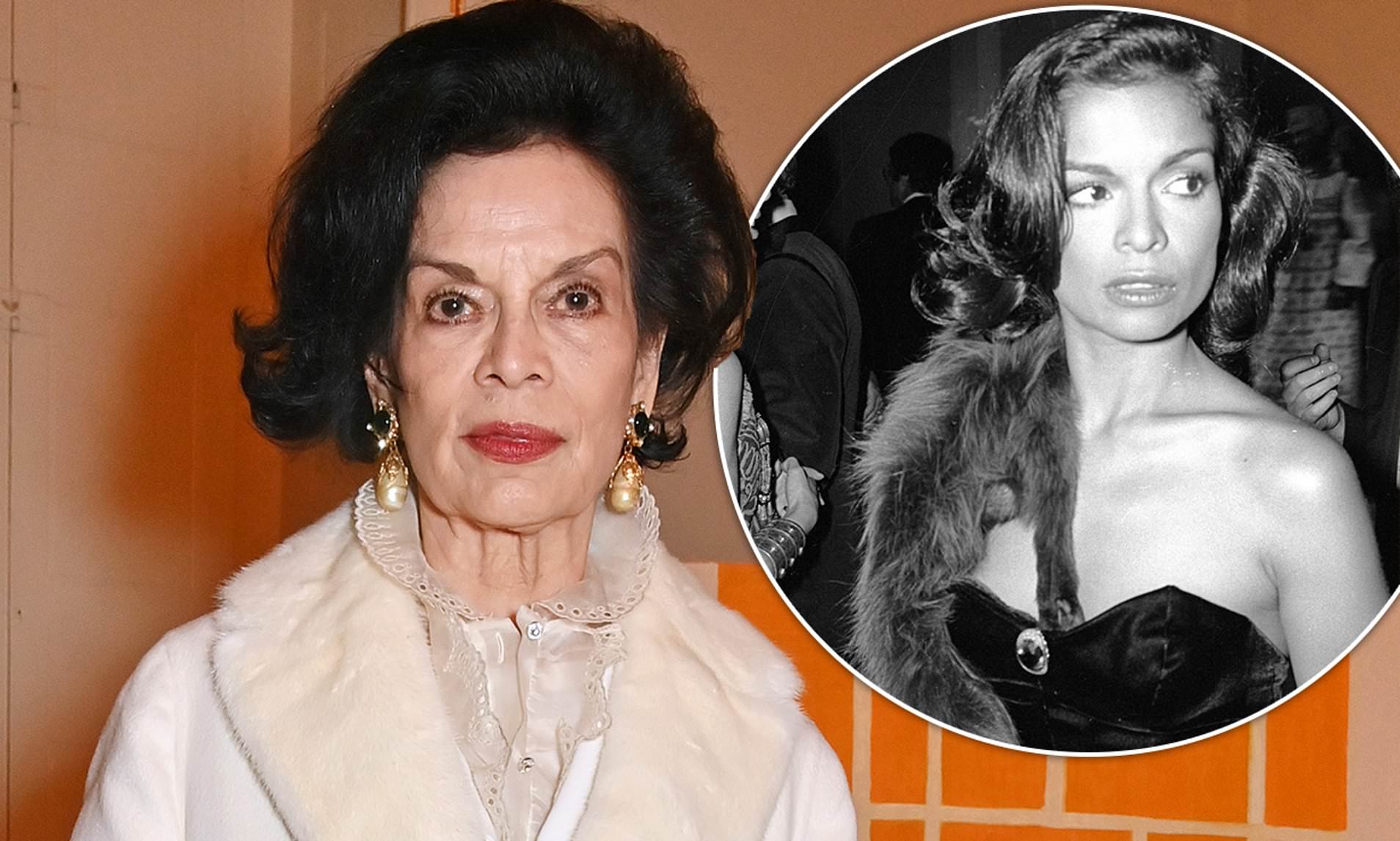 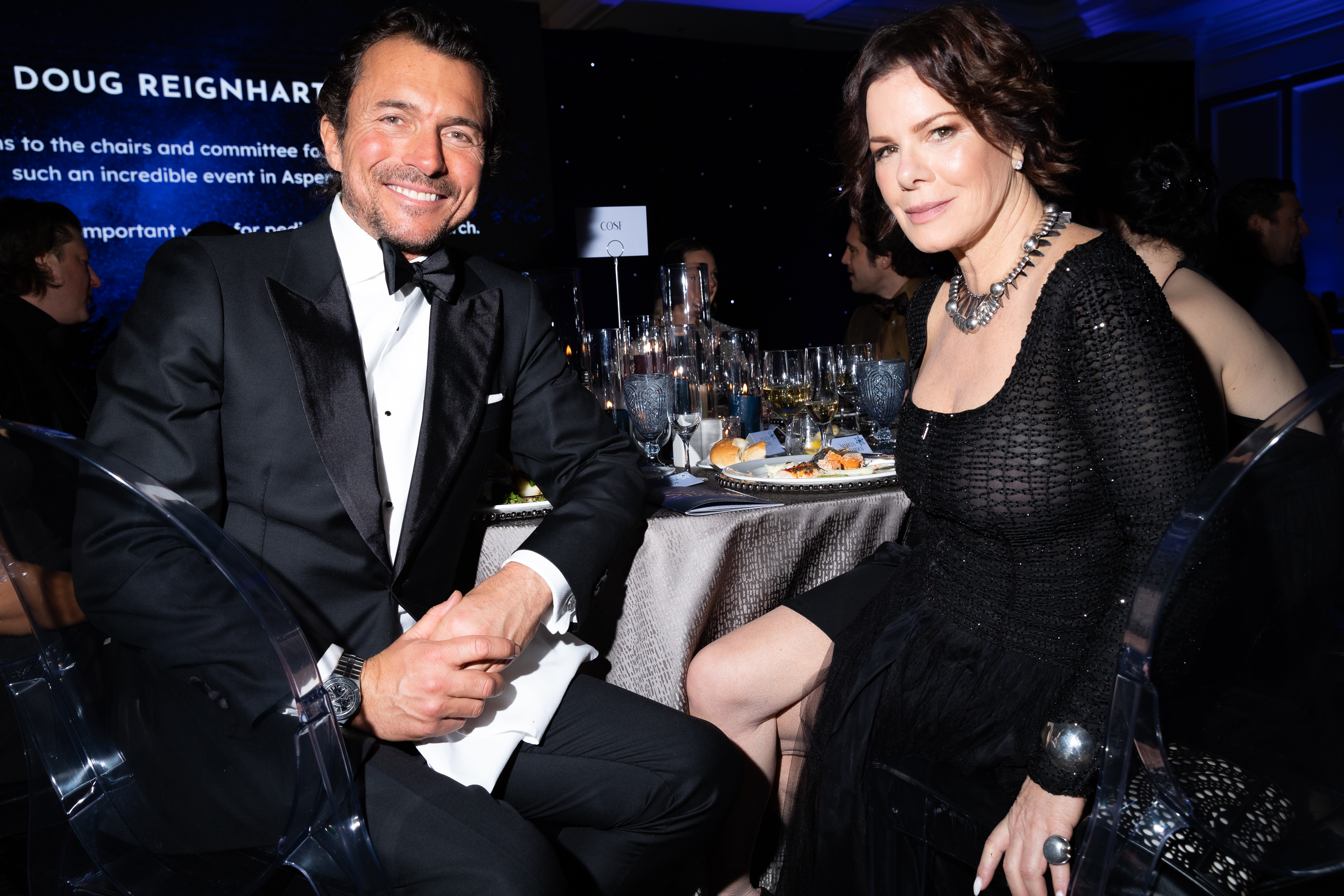 Fashion and philanthropy met in the snowy mountains to raise over $2. 5 million for pediatric cancer Over the weekend in a Narnia-esque winter wonderland was the Aspen Snow Ball. The black-tie event b...

A Brief History of Oscar Voting Scandals, From Mary Pickford to Andrea Riseborough

The Academy has finished its investigation into **Andrea Riseborough**'s surprise nomination for *To Leslie, * finding “social media and outreach campaigning tactics that caused concern” but no cause ...

Black Nepo Babies Who Have Made Their Mark in Hollywood

With the recent news of Jaafar Jackson, Jermaine Jackson’s son, announced to play the King of Pop, we thought it was right to show our readers some more celebrities that have famous parents too! These stars, young and old, have used their parents’ fame and made their own successful careers in music, acting, and more! Jaafar Jackson Jaafar Jackson is the son of The Jackson 5’s Jermaine Jackson and Alejandra Genevieve Oaziaza. Jaafar released his debut single “Got Me Singing” in 2019, singing and ... 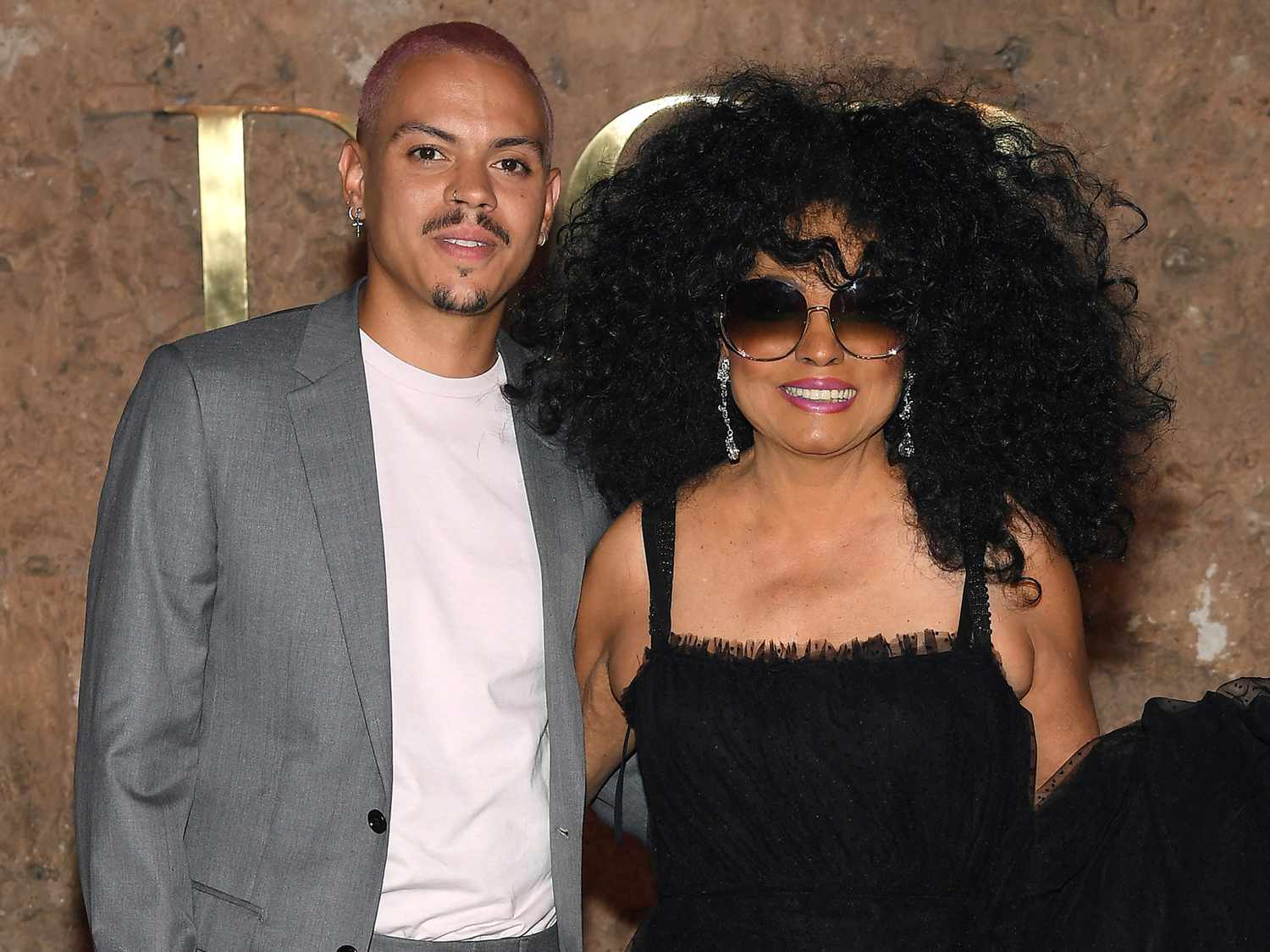 For Diana Ross, life is endless love — at least according to her son, Evan Ross. "Her whole thing is love, " the musician, 34, told PEOPLE of his mother while at the Aspen Snow Ball over the weekend. ... 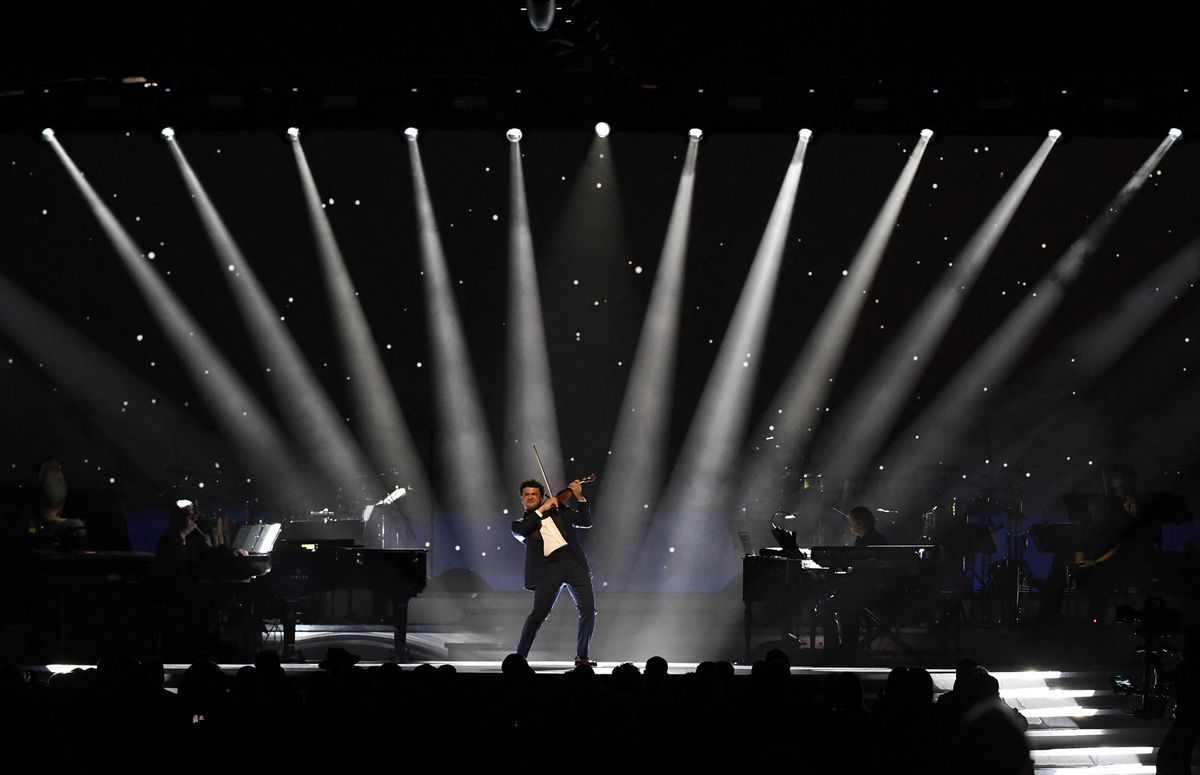 This year the Grammy Awards return to the Crypto. com Arena in Los Angeles, formerly known as the Staples Centre, for the first time since 2020. And this year could see several of the winners make his... 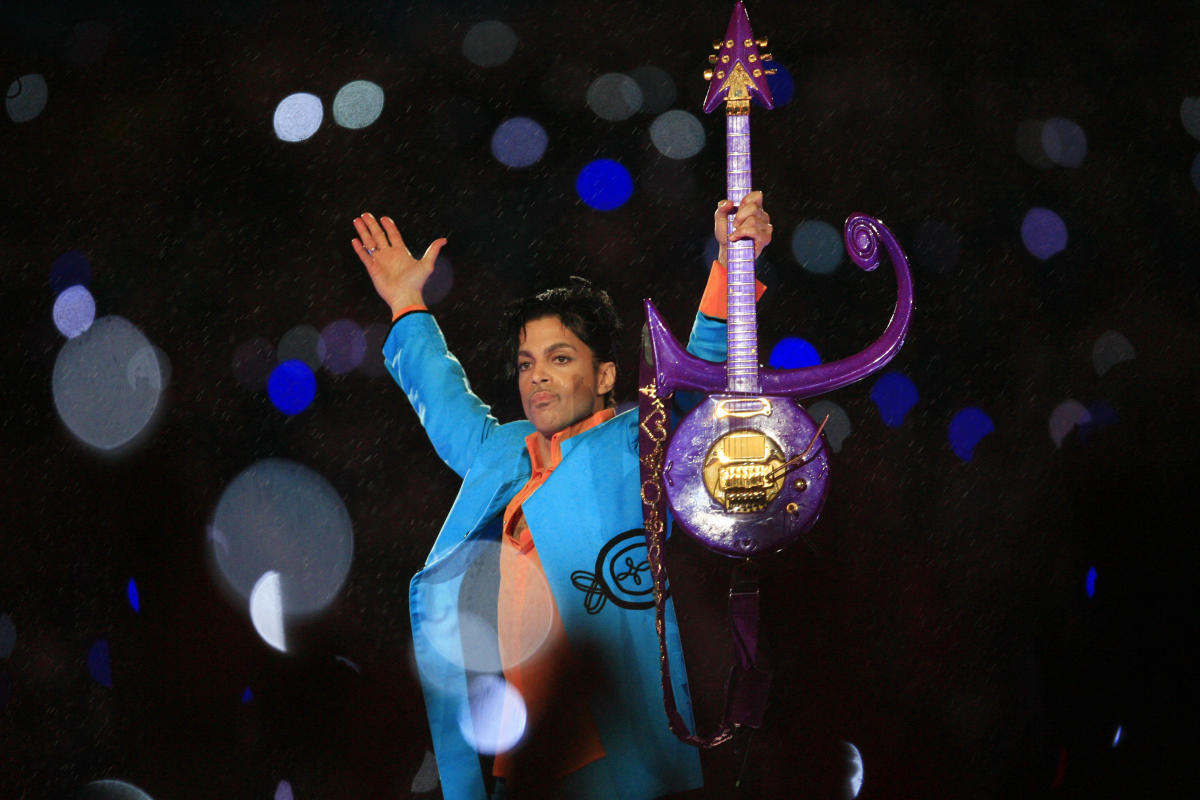 The Super Bowl halftime show is the largest stage in the world, rocketing anyone who dares step onto its surface right to the front of the cultural conversation. In recent years, the NFL has used the ...

Diana Ross' 5 Children: Everything to Know 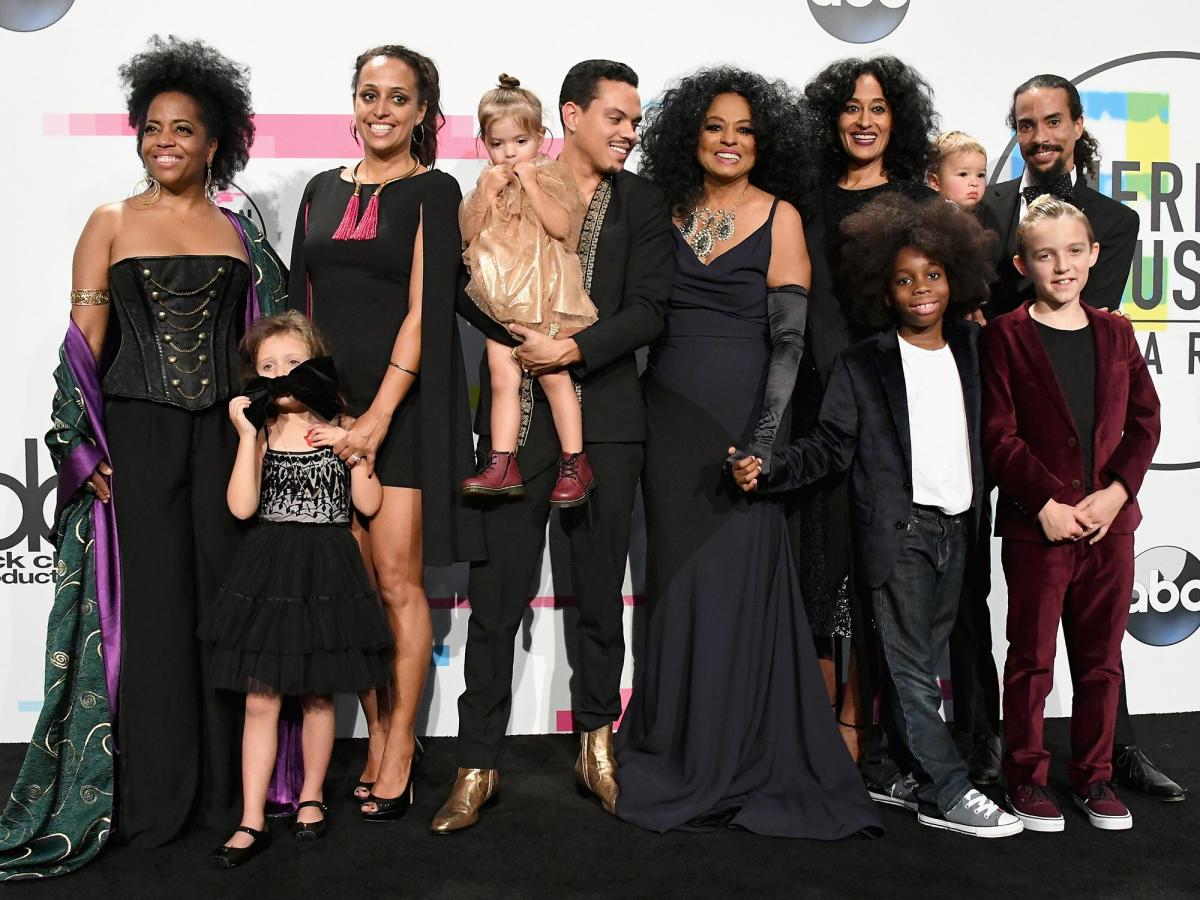 What Became of the Oscar Streaker?

+++dropcap Late in the evening on April 2, 1974, the forty-sixth Academy Awards had already secured their place in the history books. At ten years old, Tatum O’Neal had become the youngest person ever to win an Oscar, for “Paper Moon. ” Katharine Hep...