The Palestinian misuse, and Zionist abuse, of the Holocaust 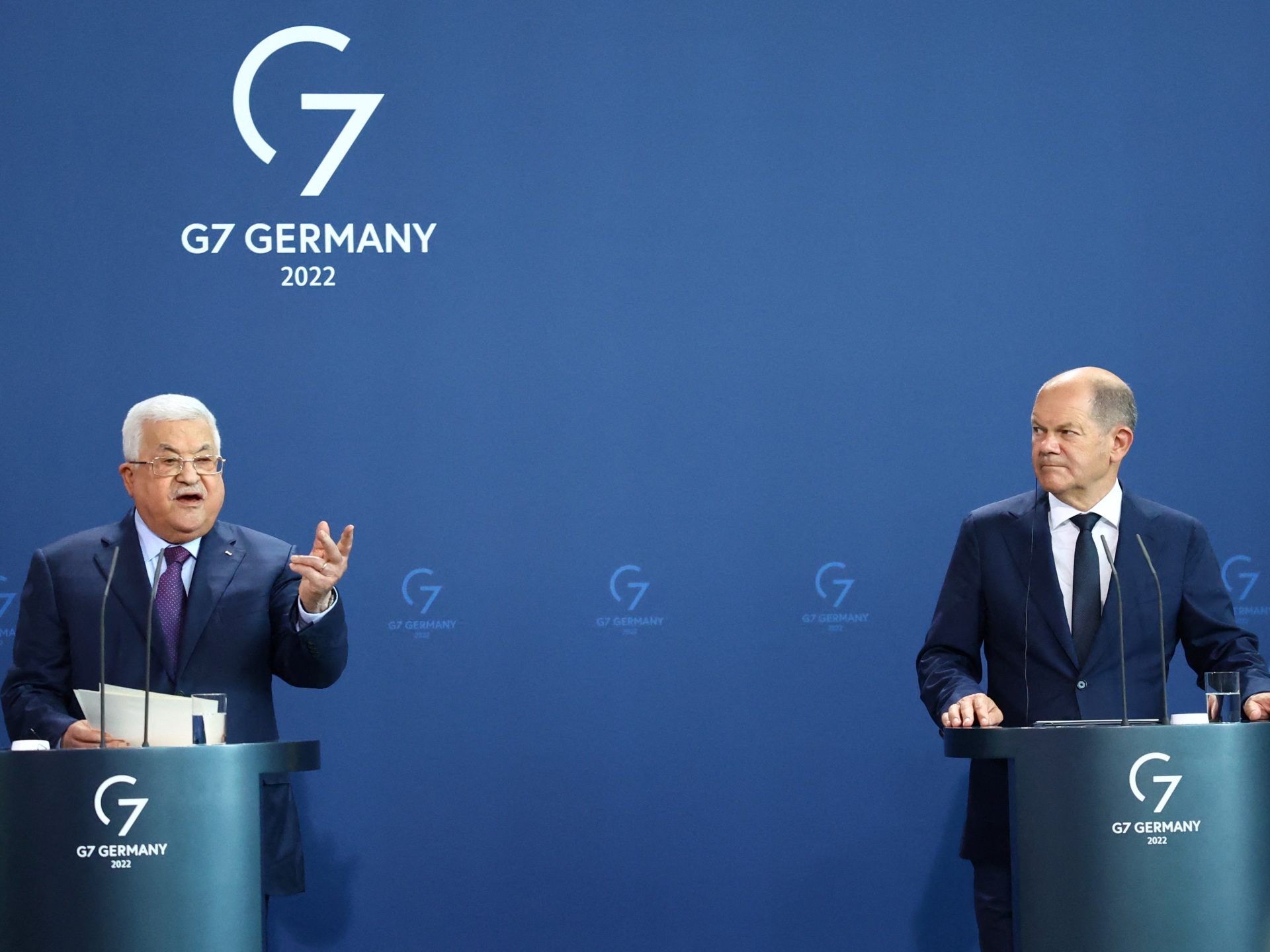 Both sides are guilty of invoking the Holocaust to justify their positions. Mahmoud Abbas is only the latest to do so. Palestinian President Mahmoud Abbas has provoked Israeli outrage by his misuse of...

With India completing its 75th year of Independence on August 15, it should be understood that its struggle for “Azadi “(independence) from British imperialism was long and filled with sacrifices made...

Civil society is a solution backed up by Jewish tradition and history, as seen in the lives of Jewish communities throughout the diaspora since the beginning. During two thousand years of exile, witho... 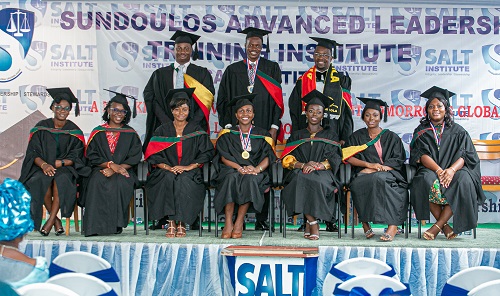 The Secretary-General, Association of African Universities, Prof. Olusola Oyewole has called for transformational leadership to resolve Africa’s developmental crisis. Speaking as a guest speaker at th...

Jewish settlements: Past, present and future

(JNS) — Anyone wishing to understand the historic, religious and political significance of Jewish settlements in biblical Judea and Samaria (commonly misidentified as the “West Bank” under Jordanian control until the Six-Day War in 1967) should read Daniel Kane’s Mosaic article on Aug. 1 called “The Changing Faces of Israel’s Settlement Movement. ” Although settlers are often depicted in the media (see The New York Times) as fanatics who have stolen Palestinian land, that reveals bias, not reali...

Politics is where ex-chiefs of staff go to fade away GADI EISENKOT (left) is welcomed to the National Unity camp by Benny Gantz and Gideon Sa’ar earlier this week. “How many chiefs of staff do you need in order to defeat one reserve captain? ” one of Be...

In the 8th century B. C. , Amos, a shepherd and fig farmer in the Judean wilderness, declared God's promise: 'I will bring back the captives of My people Israel. ' In 1948 this scriptural promise was ...