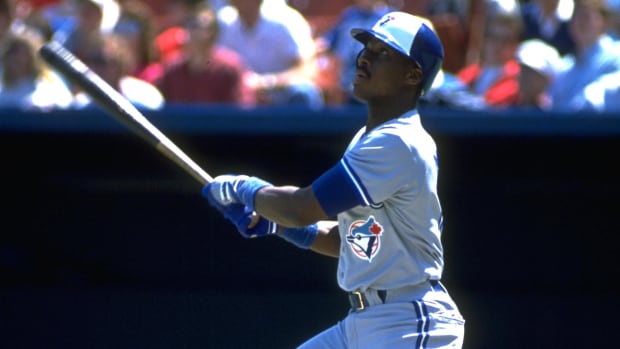 Yankees legend Don Mattingly gets another shot at Hall of Fame

Don Mattingly’s latest chance of being enshrined in Cooperstown will come Sunday night. The former Yankees first baseman is on the eight-player ballot which the Contemporary Baseball Era Committee wil...

The long wait for Baseball Hall of Fame recognition is finally over for Fred McGriff. McGriff was unanimously elected to baseball's Hall of Fame through a vote by the Hall's 'Contemporary Era' committ...

Supreme Court weighs 'most important case' on democracy WASHINGTON (AP) — The Supreme Court is about to confront a new elections case, a Republican-led challenge asking the justices for a novel ruling that could significantly increase the power of state lawmakers over elections for Congress and the presidency. The court is set to hear arguments Wednesday in a case from North Carolina, where Republican efforts to draw congressional districts heavily in their favor were blocked by a Democratic maj...

Former first baseman Fred McGriff was elected to the National Baseball Hall of Fame on Sunday after being voted in by the Contemporary Baseball Era Players Committee. McGriff was a unanimous selection...

When most people think about the vote for the Baseball Hall of Fame, we think about the BBWAA vote where there are hundreds of writers and the players need to get 75 percent of the vote. It's what get... 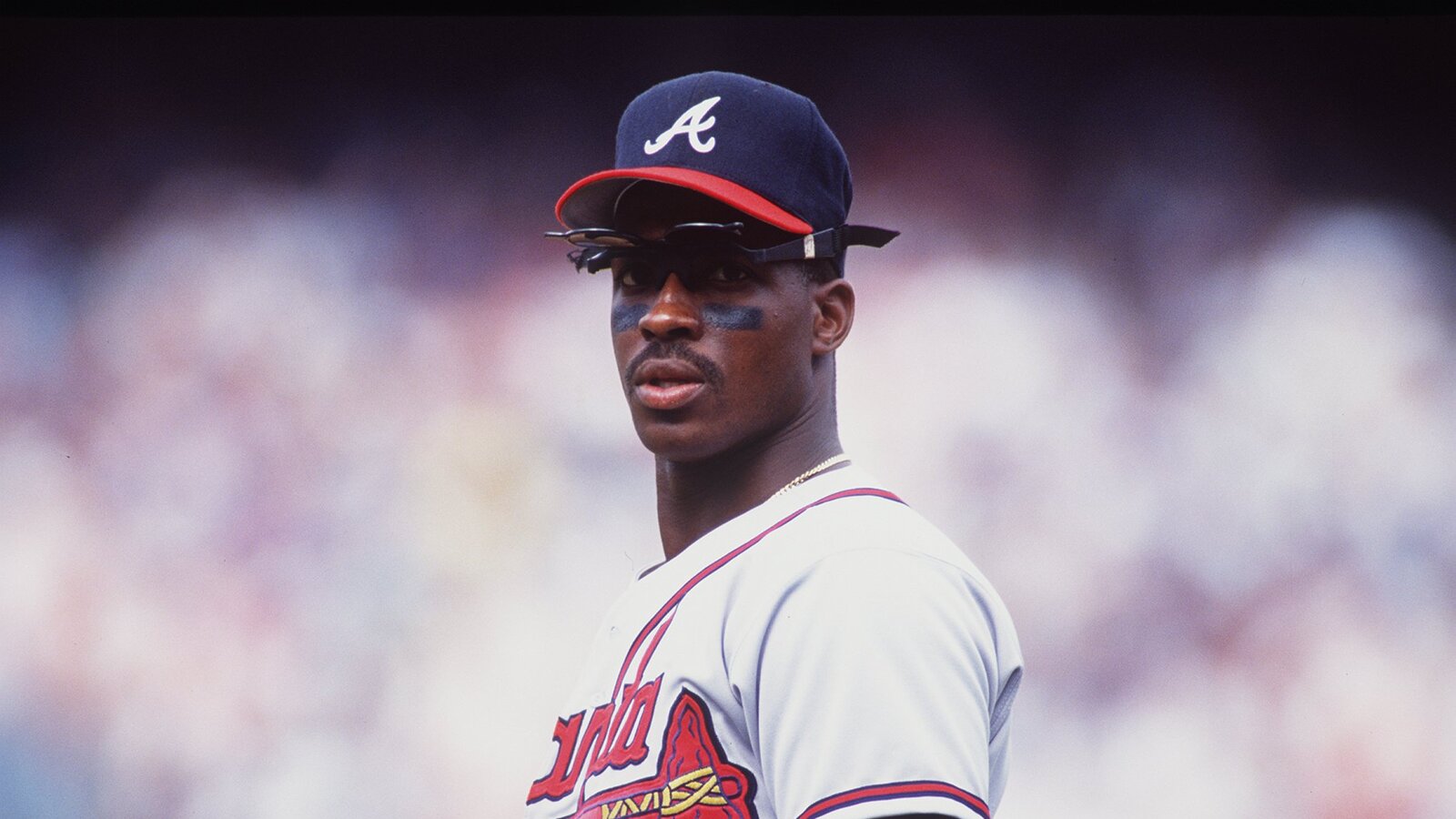 In what will most likely be viewed as a strong statement against baseball’s so-called steroid era, Fred McGriff, a slugging first baseman who is believed by many to have done things the right way, was... 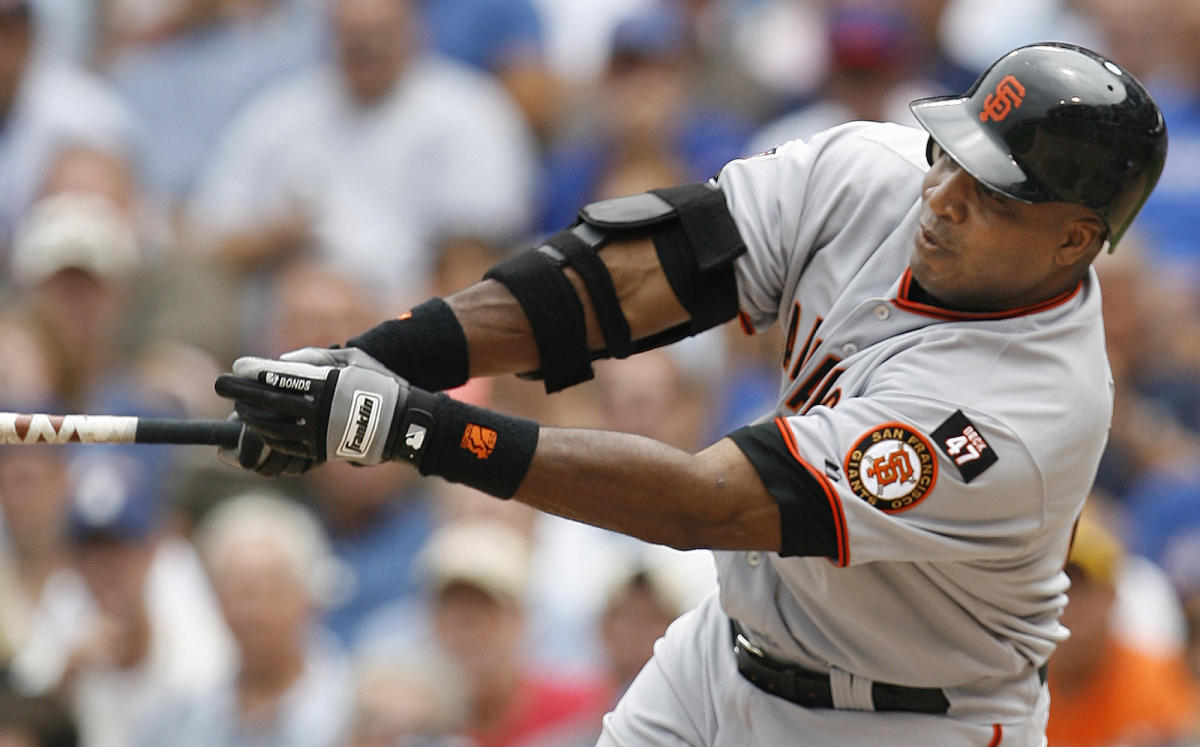 SAN DIEGO (AP) — Barry Bonds and Roger Clemens were rejected by baseball writers in their bids for the Baseball Hall of Fame 10 times. On Sunday, the duo chased by steroid suspicions got another rebuk...