Ishmael Reed has been renowned as a novelist, poet, and playwright for more than half a century, yet his progress in the music world came more slowly. Introduced to jazz music in the front room of a b...

Jan Roeg, a talent scout who worked for Atlantic Records under label founder Ahmet Ertegun from 1984 until the mid 00s, has sued the label and the estate of Ertegun for sexual assault, alleging that A... 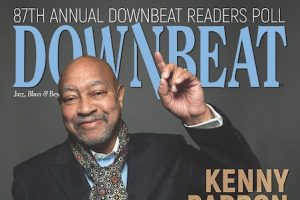 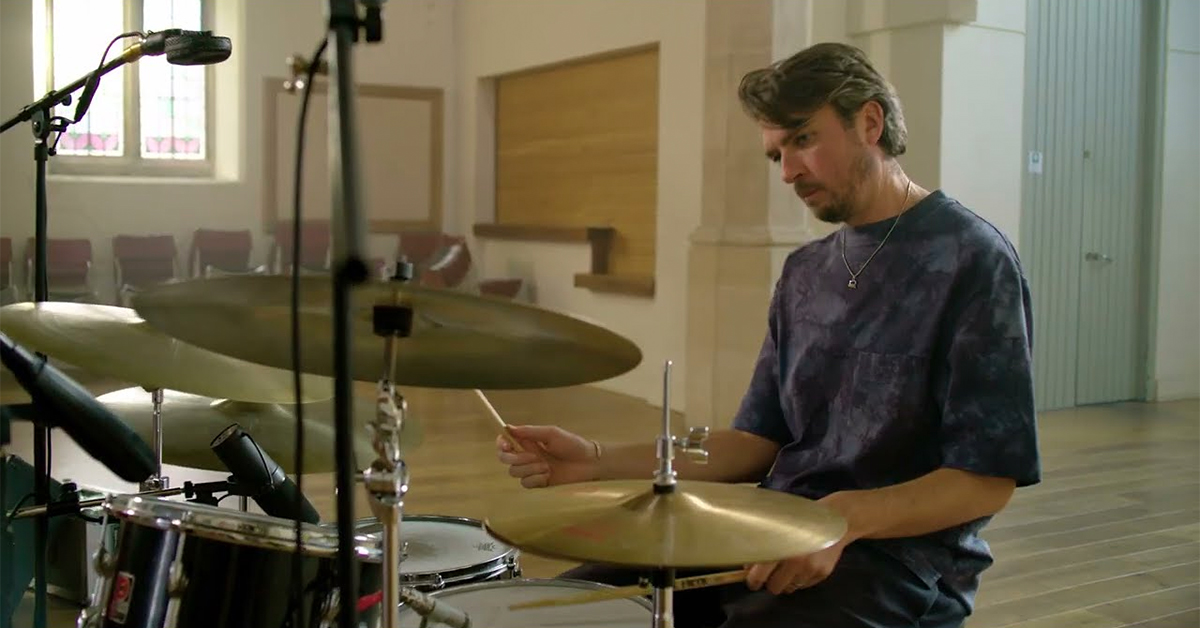 Drummer, composer, and producer Tom Skinner performs “Bishara, ” from his just-released album, Voices of Bishara , in a new video filmed at St. Luke’s Church in West Holloway, London, in September. The performance features Skinner on drums and percussion, Tom Herbert on acoustic bass, Kareem Dayes on cello, Chelsea Carmichael and Robert Stillman on tenor saxophone, and Paul Camo on samples. You can watch it here: Voices of Bishara , released earlier this month on Brownswood / International Anthe... 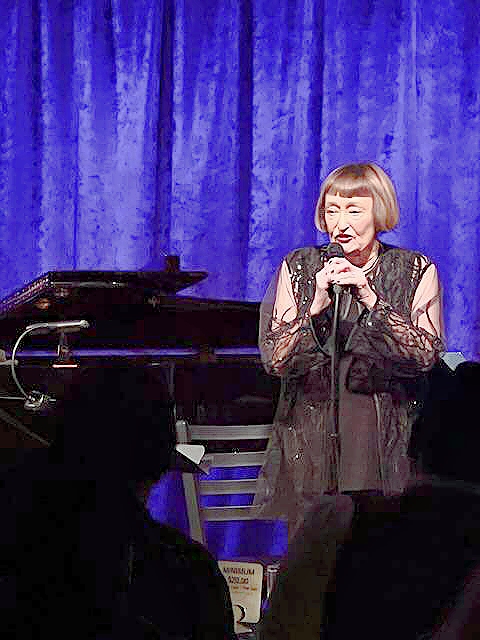 By Andrew Poretz … There are literally a handful of significant singers still performing into their 90s. Tony Bennett retired this year at 95. Marilyn Maye is still going strong at 94. Sheila Jordan, ...

The arts beat continues with another week of events and performances. “Artsday” columnist HELEN MUSA lists them here. “FUNFERAL #3: James Joyce’s Radio Tower of Babel” is a program of words, music, so... 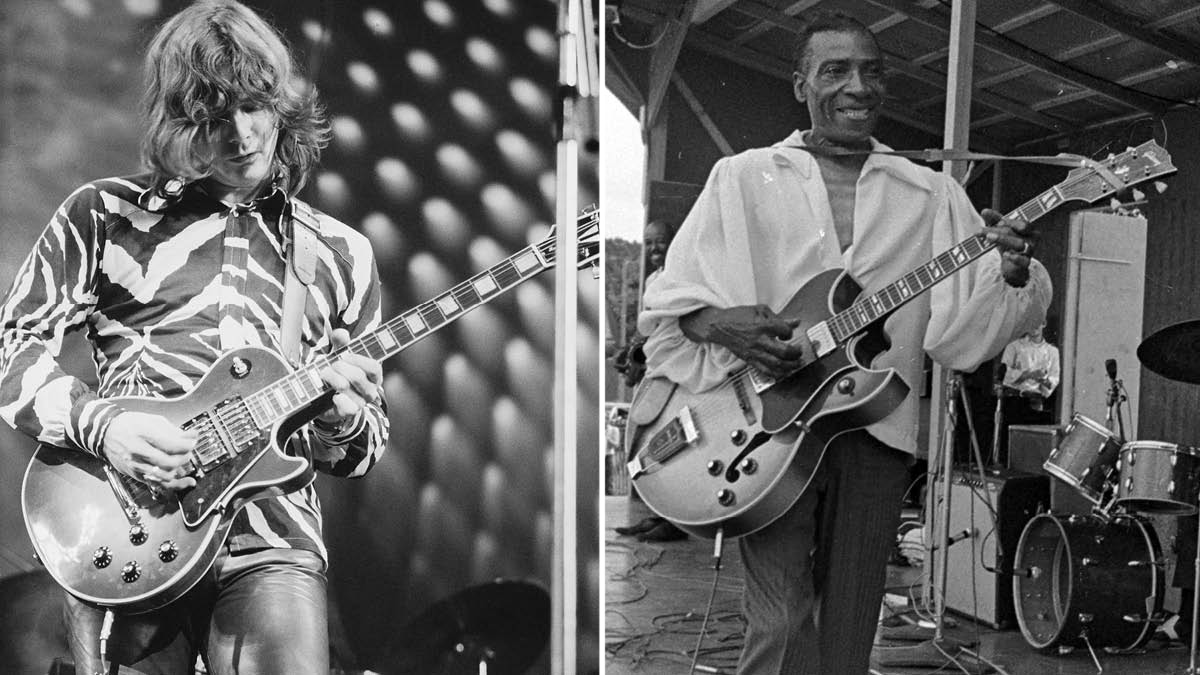 Steve Miller is best known as the creator of classic rock staples like The Joker, Fly Like an Eagle, Rock’n Me and Jungle Love. The Steve Miller Band’s Greatest Hits 1974-78 collection has sold more t...

In December, KSPC’s DJ Wal will commemorate 25 years since his first broadcast on Claremont Colleges radio station 88. 7 FM with a special series of his jazz-centric show, “Bop, Drop and Roll. ” The a... 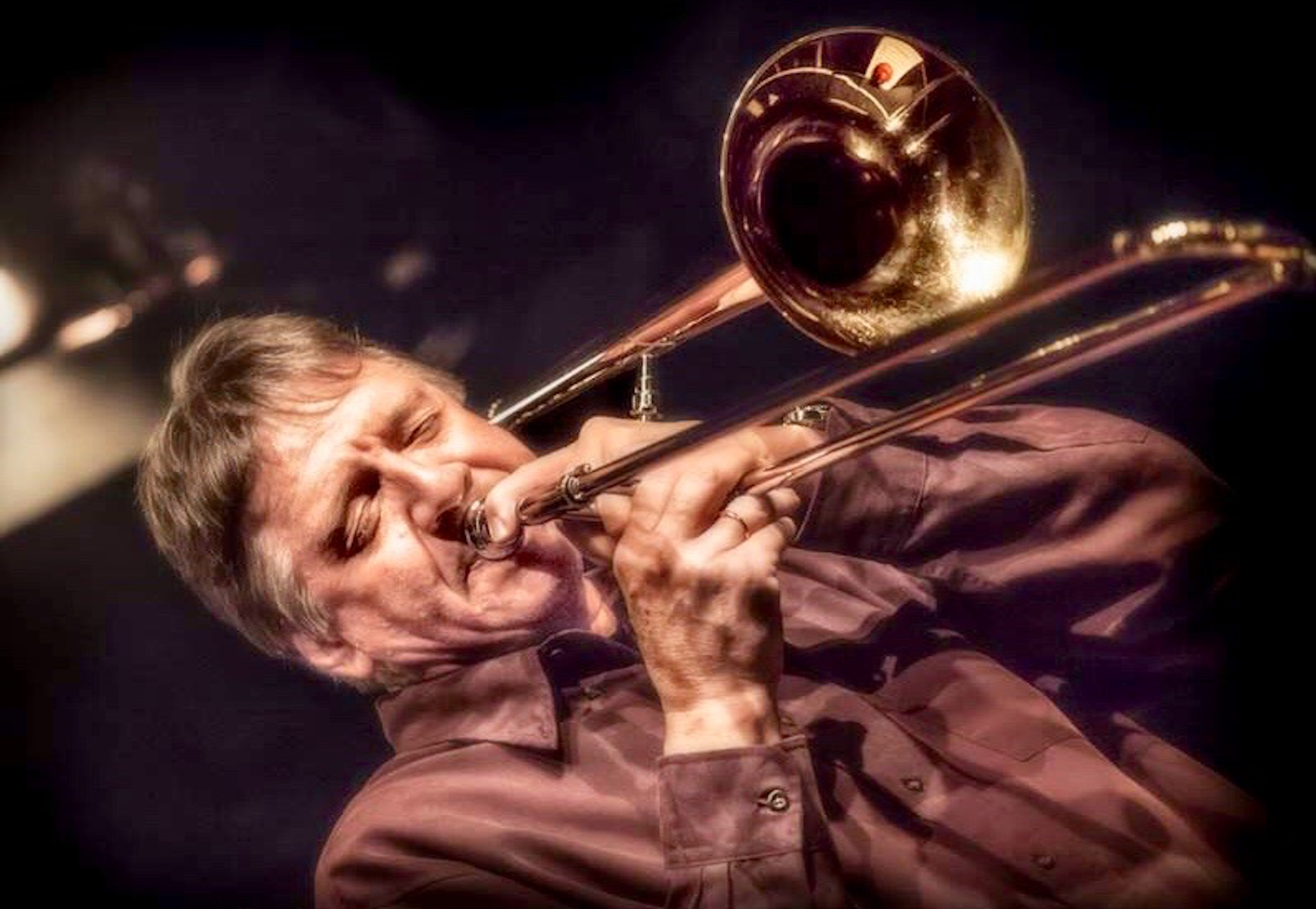 It was New Year's Eve. We were celebrating with a live broadcast from the City Hall Restaurant, a bunker-like affair in Tribeca, getting ready for Y2K—the year 2000. There was anxiety that at midnight the Ethernet and all its associates would collaps...