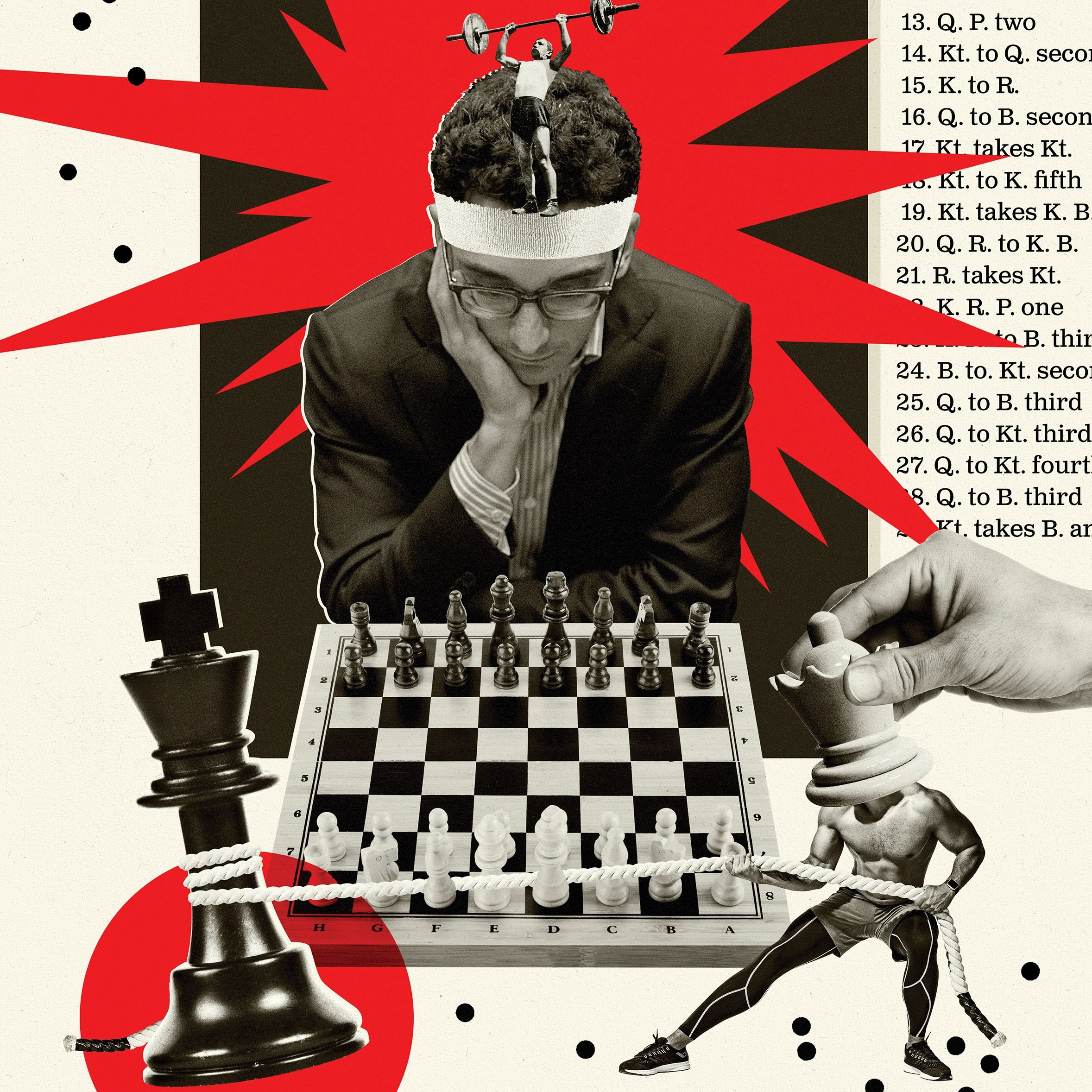 The Secret These Chess Champions Use to Win Isn''t Skill—It''s Physical Workouts Klawe Rzeczy for Reader''s Digest, Shutterstock (4) On a blustery day in early March, Fabiano Caruana decides to get aw...

Azerbaijan''s Rauf Mammadov, Vasif Durarbayli, Vugar Asadli, Aydin Suleymanli and Abdulla Gadimbayli will test their strength in Open A tournament, which will bring together 91chess players. The price...

How To Be A Global Chess Champion: Viswanathan Anand Reflects On A Life At The Top Of His Game

"The pace of chess has quickened a lot in recent years, " grandmaster and former world champion Viswanathan Anand says, laughing. "That''s why a lot of players from my generation are retiring in large...

A Nightingale Sang In Cr Swart Square: Moe Shaik And The Greatest Story Not Yet Told 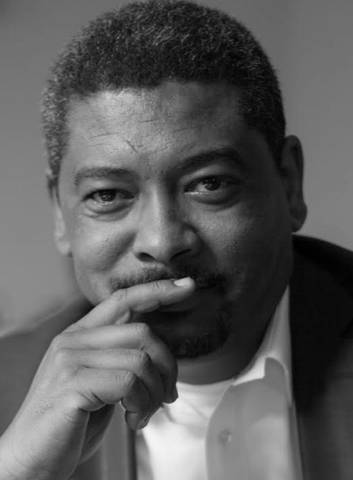 As the chess game in the ANC moves painstakingly towards some kind of resolution, will it be checkmate or stalemate? And who will emerge as the kingmaker? Recent political manoeuvrings on either side of the factional divide in the ruling party are for me almost akin to the 1986 World Chess Championship. Anatoly Karpov and Garry Kasparov were the protagonists in this encounter. The match was preceded by a game the previous year (1985) in which Kasparov won the championship title. No sooner was th...