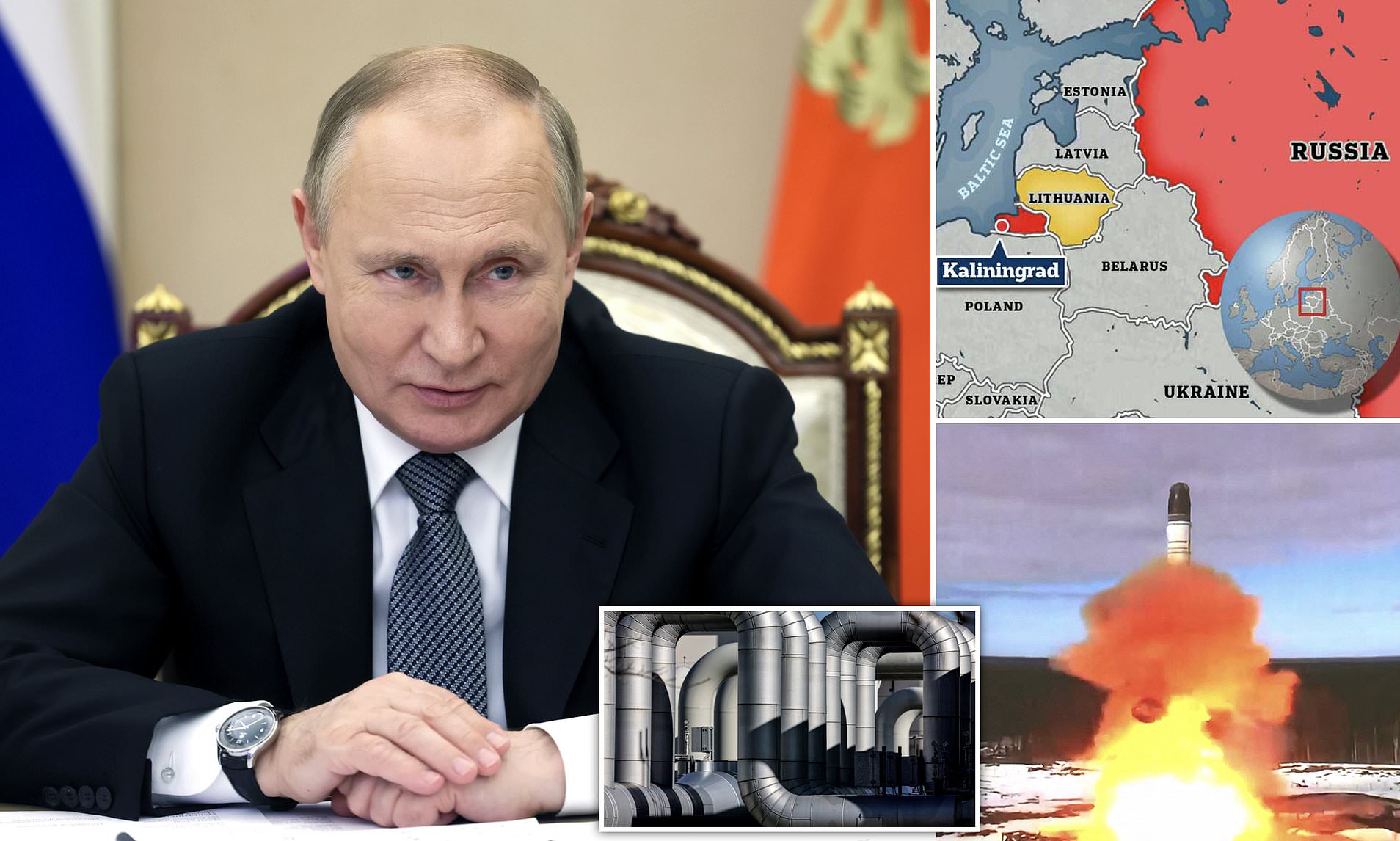 Germany's economy minister has accused Russian energy giant Gazprom of mounting an 'attack' on his nation after it slashed its supply of gas to Europe. 'The reduction of gas deliveries via the Nord St...

Russia strikes Kyiv as troops consolidate gains in the east 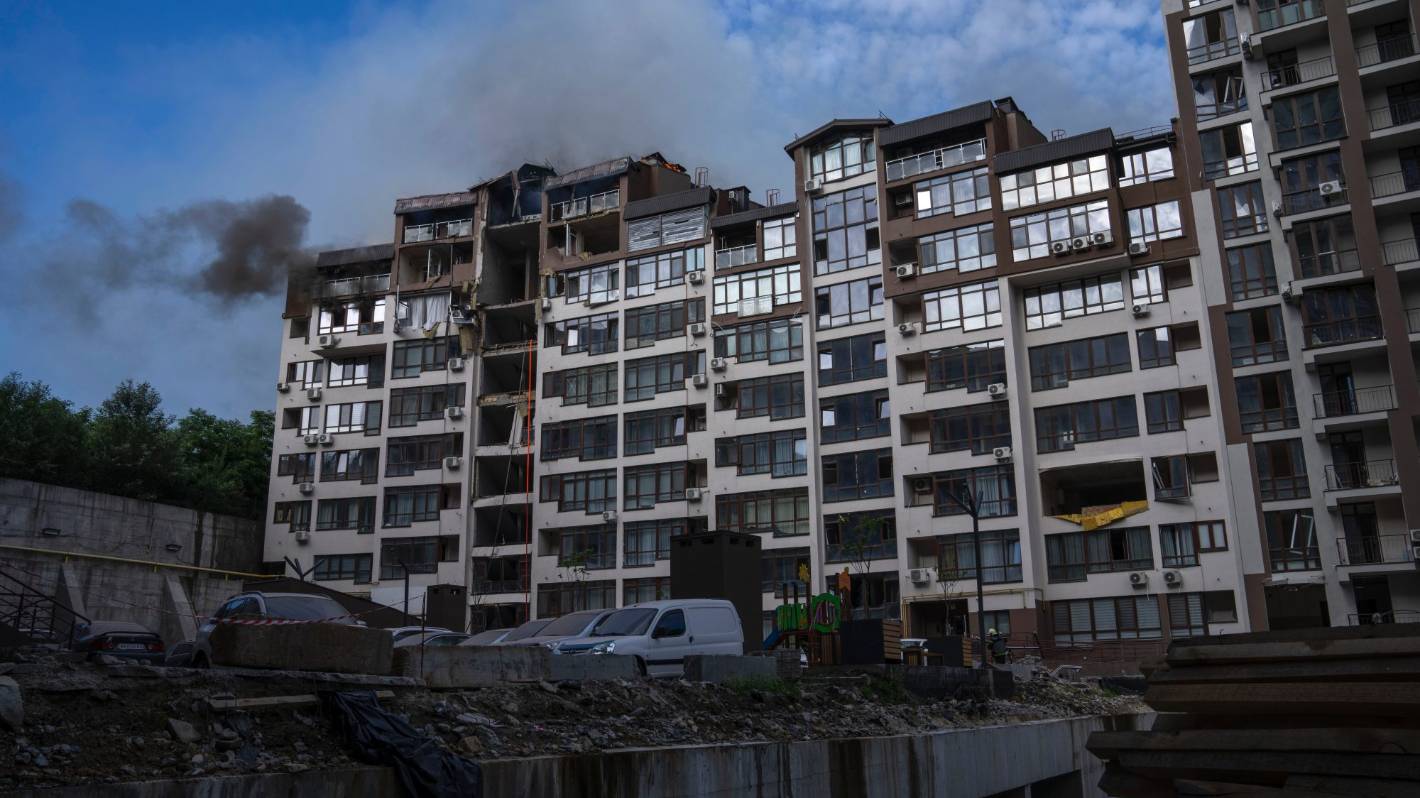 Russian forces are trying to cut off the strategic twin city of Lysychansk in eastern Ukraine , having reduced Sievierodonetsk to rubble. Lysychansk is set to become the next main focus of fighting, a...

Russia will deliver missiles capable of carrying nuclear warheads to Belarus in the coming months, President Vladimir Putin said Saturday as he received Belarusian leader Alexander Lukashenko. In the ... KYIV, Ukraine (AP) — Russian forces are trying to cut off the strategic city of Lysychansk in eastern Ukraine, the Luhansk regional governor said Saturday, after the relentless assault on nearby Sievierodonetsk forced Ukrainian troops to begin withdrawing. Russia also launched missile attacks on areas far from the heart of the eastern battles. Serhiy Haidai, governor of Luhansk province, said on Facebook that Russian and separatist fighters tried to blockade Lysychansk from the south. The city l... 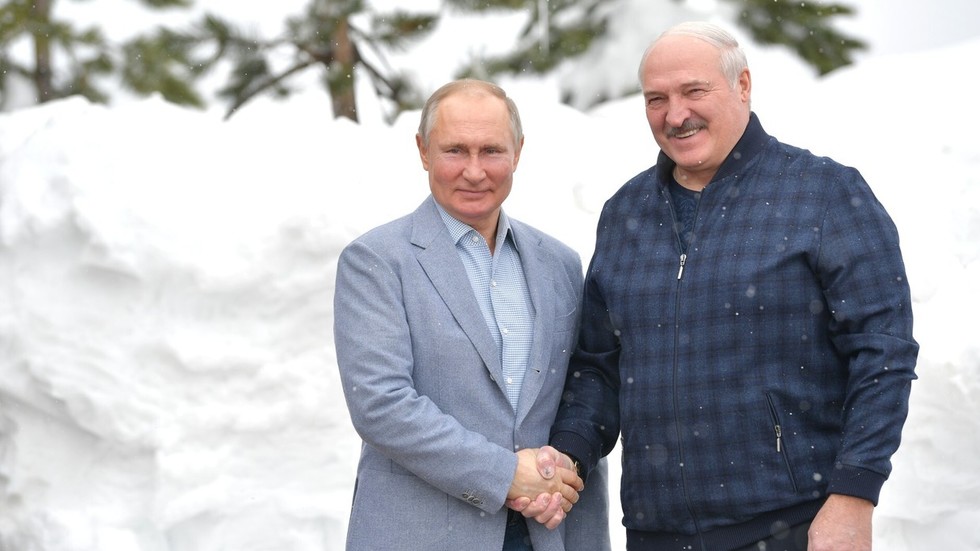 Ukrainian intelligence says 'massive missile fire' from Belarusian territory was a Kremlin 'provocation' Russia is 'slide'Belarus in its military offensive against Ukraine, ' said the country's intell... 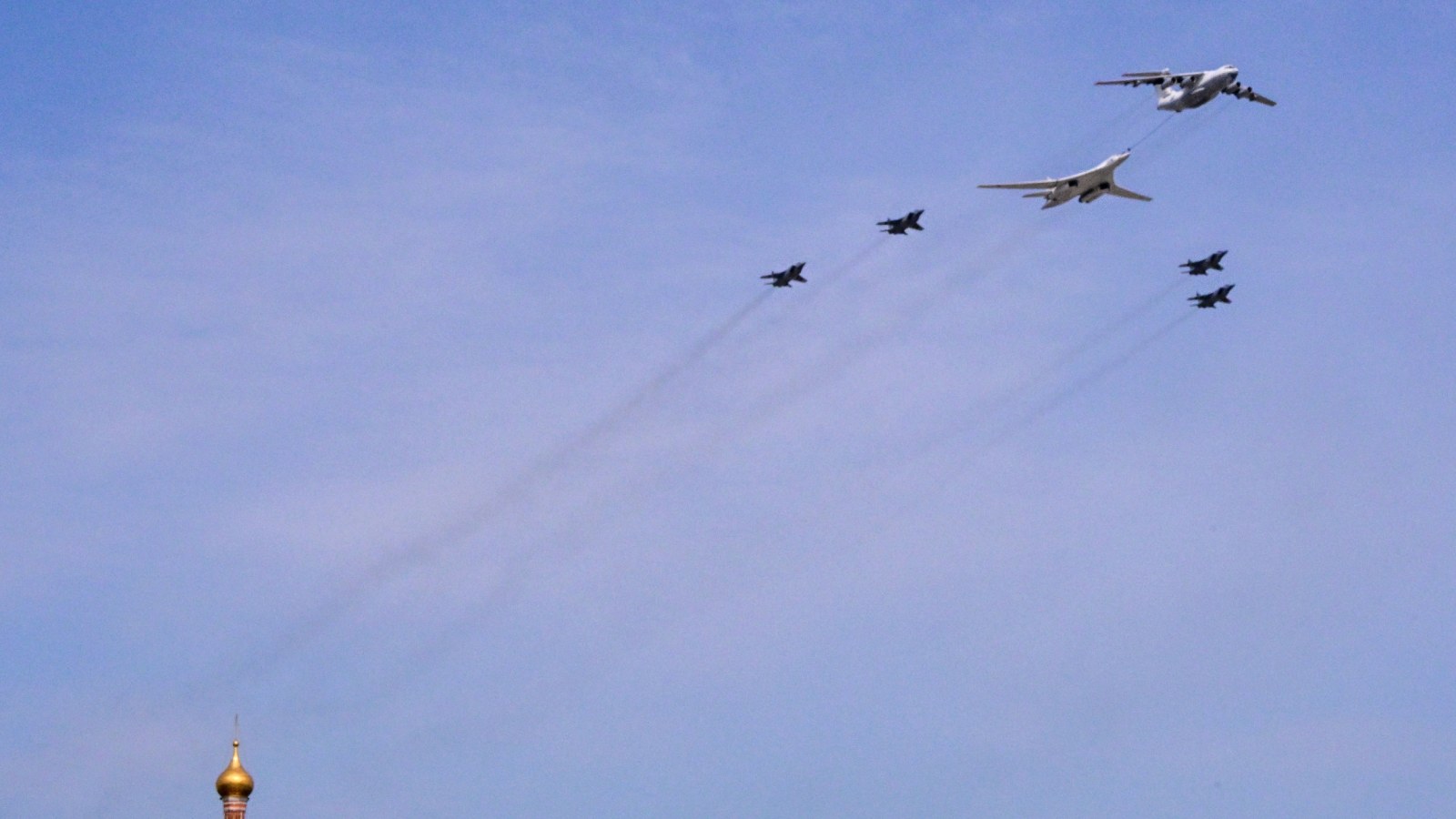 Ukraine said Saturday that Russia fired missiles from Belarus 'for the purpose of further dragging Belarus into the war against Ukraine. 'In a statement posted to Facebook, the Main Intelligence Direc... 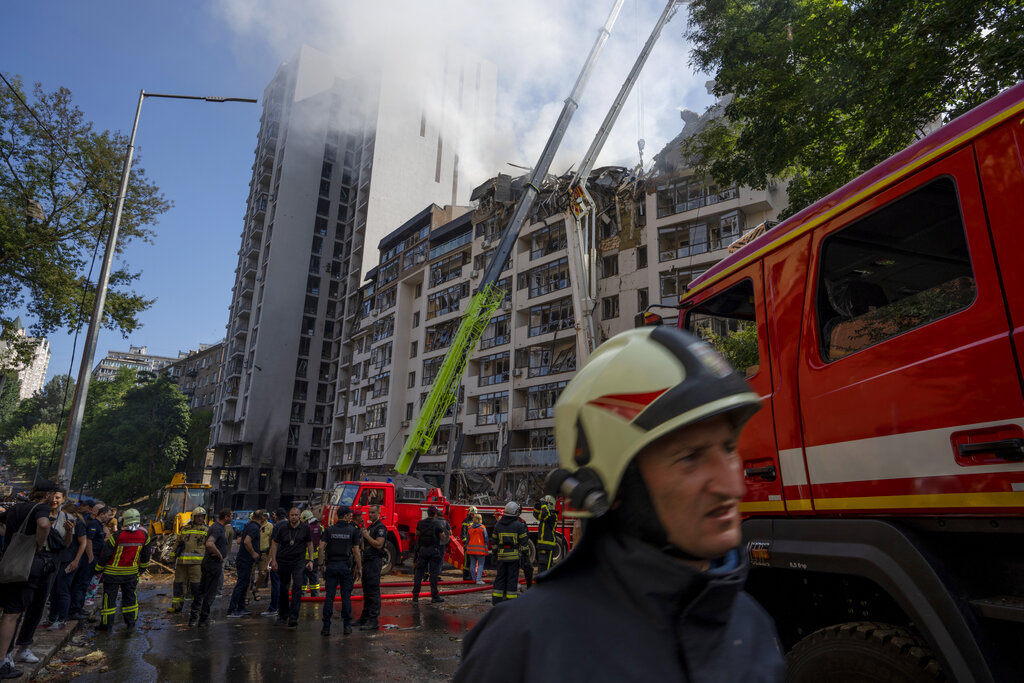 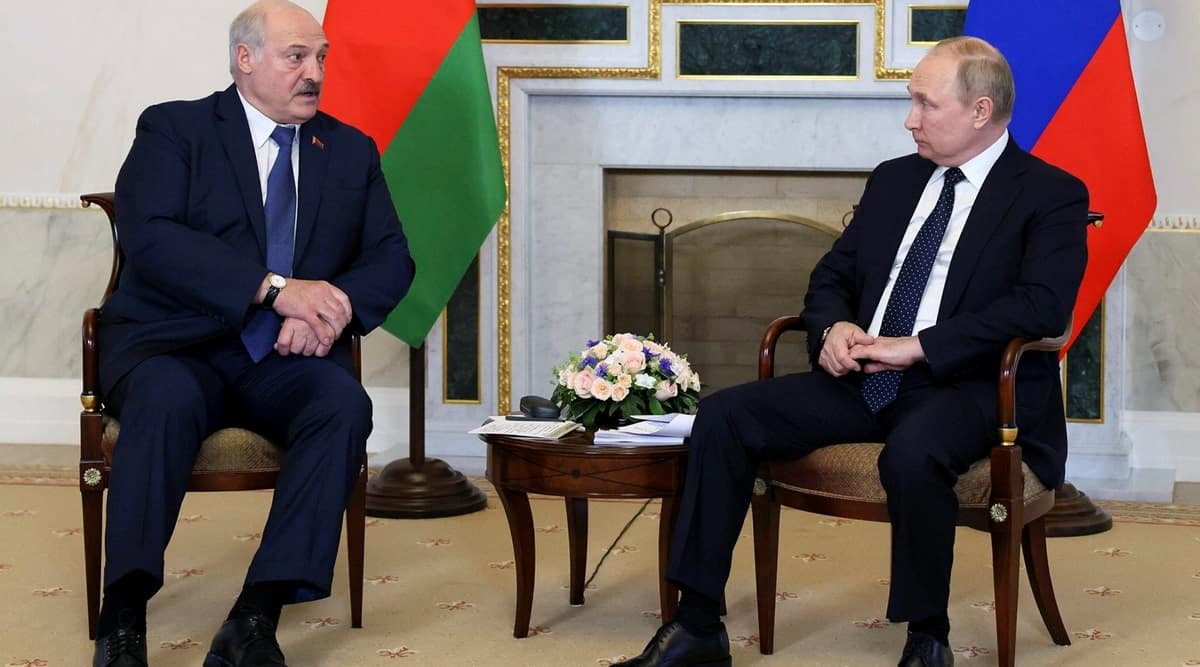 KYIV, June 25 — Ukraine said it came under “massive bombardment” Saturday from neighbouring Belarus, a Russian ally not officially involved in the conflict, the day after announcing a retreat from the strategic city of Severodonetsk. Twenty rockets t...