Kurds fear ‘everything will change’ if Syria, Turkey reconcile

QAMISHLI, SYRIA — A decade into their experiment in self-rule, Syria’s Kurds fear an apparent rapprochement between Damascus and their foe the Turkish government could cost them their hard-won way of ... 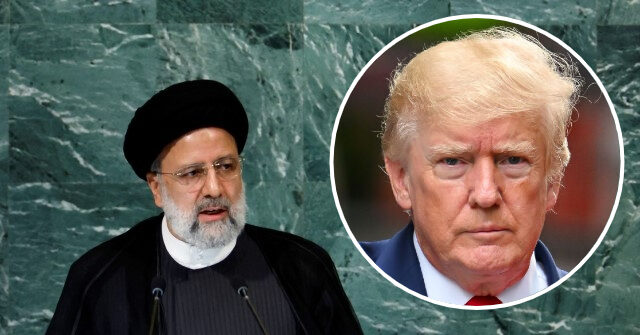 Iranian President Ebrahim Raisi, the butcher responsible for as many as 30, 000 deaths in a single 1988 massacre, claimed before the United Nations on Wednesday that former American President Donald T... The race was then on to translate the Greek and use it to unravel the secrets of the other two languages. The legible text confirmed that the three inscriptions were indeed identical in content and re... 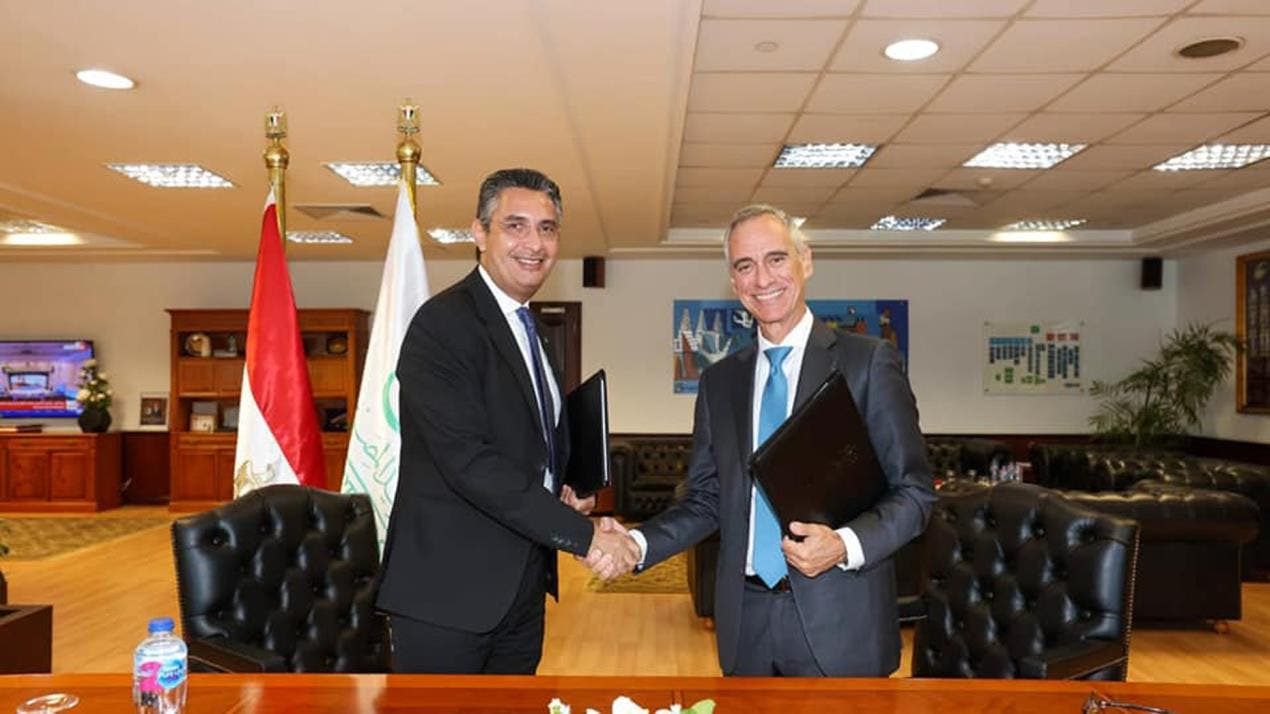 The Egyptian National Postal Organization (ENPO) and SAP have signed an agreement to establish a RISE with SAP Private Cloud, in addition to modernizing software applications and introducing best glob...

Are you ready for ‘Saudi Idol’? 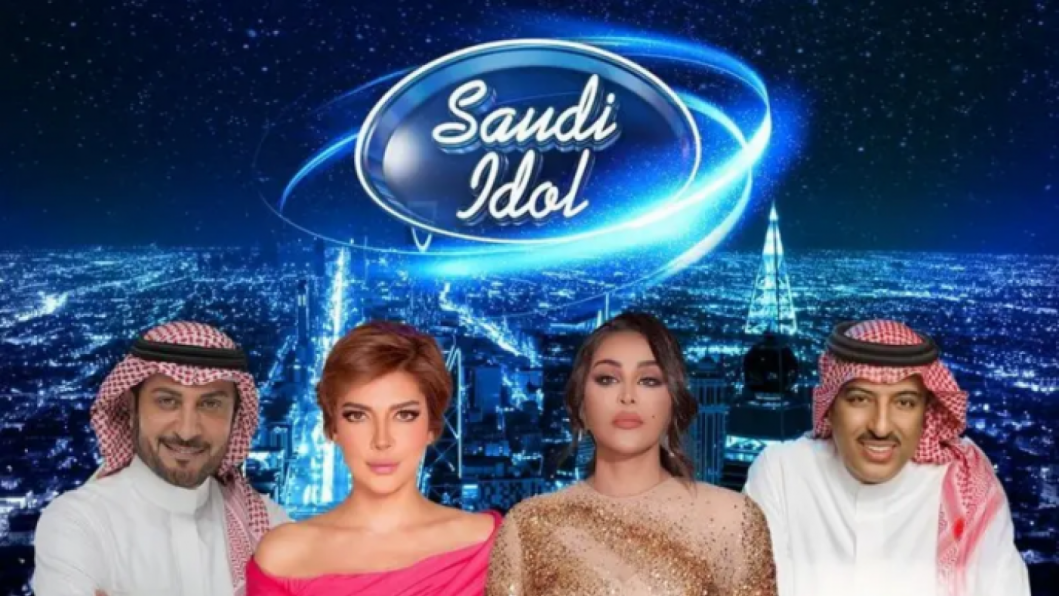 Saudi Idol, a new version of the international talent show franchise 'Idol', is scheduled to be aired before the end of year. Chairman of the General Entertainment Authority (GEA) of Saudi Arabia Turki al-Sheikh announced the information Saturday. With filming scheduled to begin next month, the new show will be launched in collaboration with Saudi Arabia's GEA and MBC Group, al-Sheikh said in a tweet, adding that the first episode will air in December this year, reports Al Arabiya news. The new ... 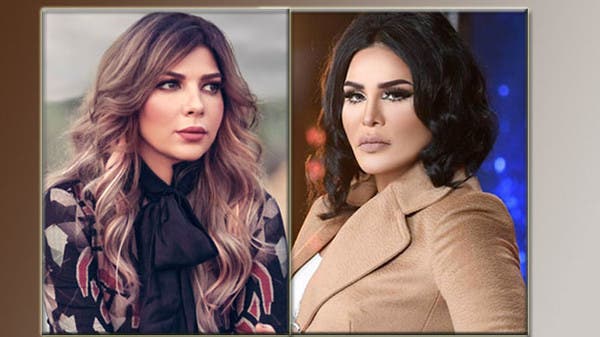 People involved in animal husbandry in Jharkhand will soon get better accessibility to veterinary healthcare services at their doorstep through mobile units, an official said. The mobile veterinary un...

Quoting the Thwaha Fasal judgement, Delhi advocate Areeb Uddin Ahmed told Newslaundry , “There have been many instances where the Supreme Court has clarified this point. The association and ‘support’ ... The New York Times (NYT) is making fresh bids of bringing back Linda Sarsour to the media’s limelight despite the fact she called for jihad against the United States stating, “A word of truth in front of a tyrant ruler or leader, that is the best for...