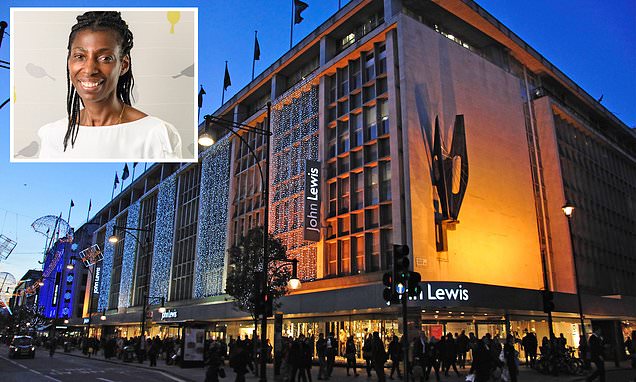 John Lewis could close eight more of its remaining branches, with larger older shops most likely to close for good, it is claimed. The department store could shut a fifth of its 42 remaining stores, a...

Aldi Named Which? Supermarket Of The Year

The consumer champion surveyed more than 3, 000 members of the public about their experience with supermarkets and the budget supermarket chain came out on top. Customers were asked to rate their shop...

Rugrats Revival With Original Voice Cast In The Works

A revival of children''s cartoon Rugrats is being planned with the original voice cast set to return. A trailer showed characters Tommy, Chuckie, Angelica, Susie and twins Phil and Lil in an updated C... 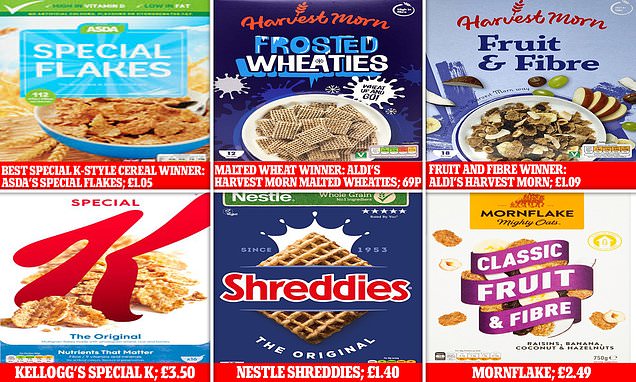 Special K is not so special after all. For it came second in a taste test to find Britain''s ''best Special K-style cereal. '' The famous Kellogg''s brand was beaten by the own label version sold by A...

People across the UK could be owed more than £480million after allegedly being overcharged on smartphone purchases, Which? has said. The consumer rights group believes as many as 29 million people who have bought a 4G smartphone since October 2015 could be entitled to a payout from chipmaker Qualcomm. Which? claims that the American firm has breached UK competition law by abusing its dominance in the patent-licensing and chipset markets. Qualcomm''s technology can be found in a number of leading...

It''s a long way from Silicon Valley. With a population of just over 100, the sleepy Irish village of Dromineer is best known for its popular boating lake, Lough Derg, which is overlooked by the leafy...

John Lewis To Launch Another Round Of Store Closures - Reports

John Lewis is set to launch a fresh round of store closures as the turmoil on the high street worsens, according to reports. The department store giant is understood to be considering the closure of e... 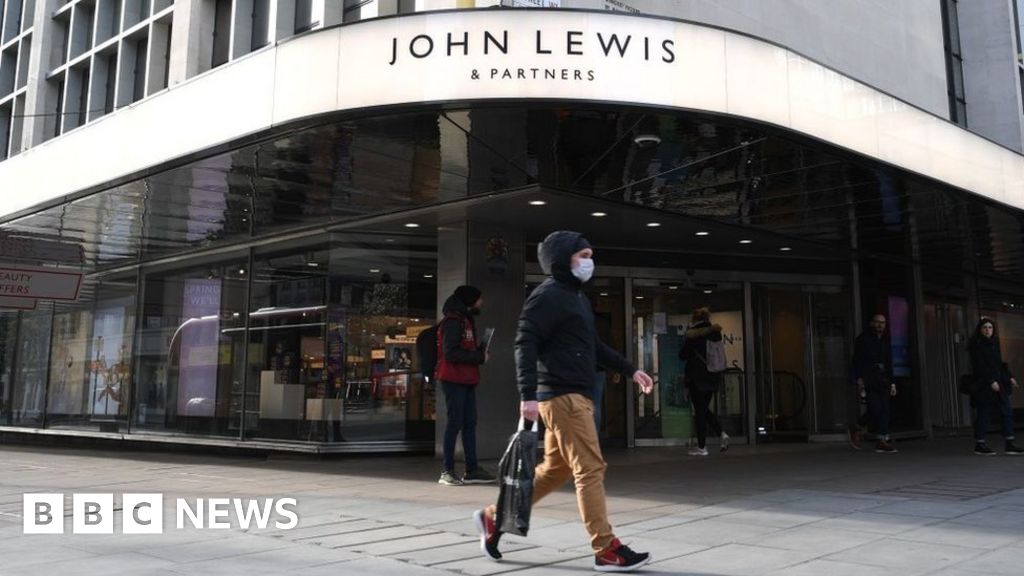 Shopper walking past John Lewis storefront John Lewis is considering more store closures as it tries to cut costs and adapt to the boom in online shopping. Up to another eight department stores may pe...

Cheapest Supermarket In Uk Is No Longer Aldi Or Iceland

A study by LatestDeals. co. uk, which runs a supermarket price comparison service, found that ASDA is up to £33. 89 cheaper than its rivals at £48. 23 for a trolley full of staple products. In order t...

Man Stabbed Wife And Daughter To Death Then Set Himself On Fire Days Into Lockdown, Inquest Hears 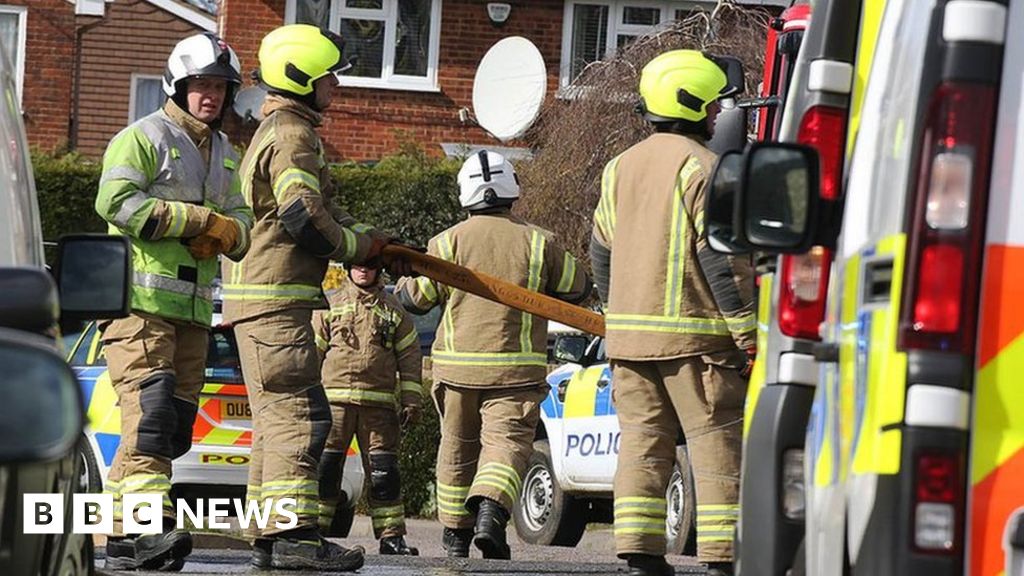 A quantity surveyor stabbed his wife and daughter to death before setting himself on fire at their home, an inquest has heard. Gary Walker, 57, killed Caroline Walker, 50, and his 24-year-old daughter Katie at the family home in Hemel Hempstead, Hert...