Martin Samuel: Image Of Diego Maradona Surrounded By Belgium Players In 1982 Sums Up The Man 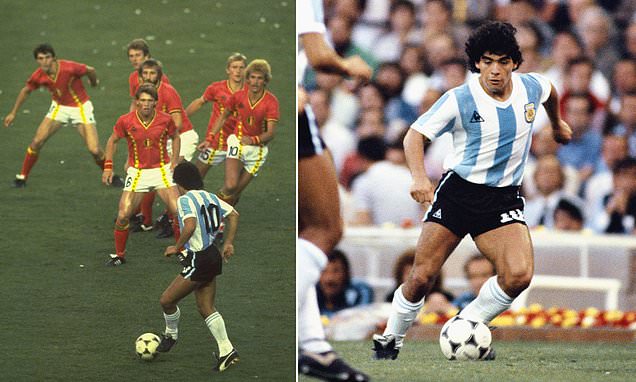 This is the photograph that encapsulates Diego Maradona. It is not what it seems, but that doesn''t matter. It''s not about what''s real. It''s about the man, the life, the myth and our memory. This i... 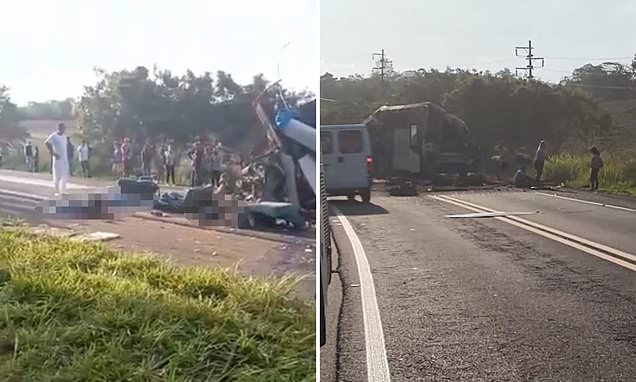 Thousands Bid Farewell To Maradona In Argentina Amid Clashes 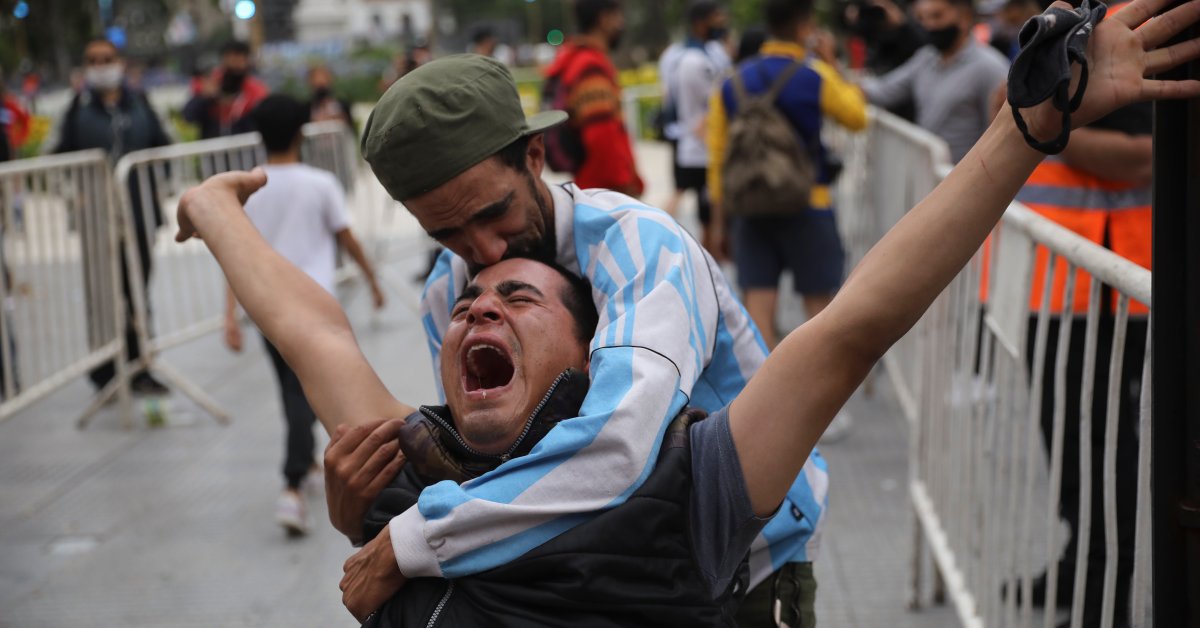 BUENOS AIRES (AP) — Tens of thousands of fans, many weeping, filed past the coffin of soccer superstar Diego Maradona on Thursday in ceremonies that mixed head-of-state-like honors with the chaos of a...

Pele Mourns Maradona: ''I Hope We''ll Play Together In The Sky'' SAO PAULO, Brazil - Brazilian football great Pele mourned his fellow legend Diego Maradona after the Argentine died Wednesday, saying he hoped they would "play together in the sky" one day. "Sad news ...

RIO DE JANEIRO — A bus carrying employees of a textile company and a truck collided on a highway in Brazil''s Sao Paulo state Wednesday, killing 40 people, according to firefighters. Rescuers were working to help the wounded and passengers caught in the wreckage of the vehicles in the municipality of Taguaí, about 350 kilometres (217 miles) from the city of Sao Paulo, according to images aired on local television. A police spokesperson told TV Globo that so far the death toll stood at 37 and Sao... 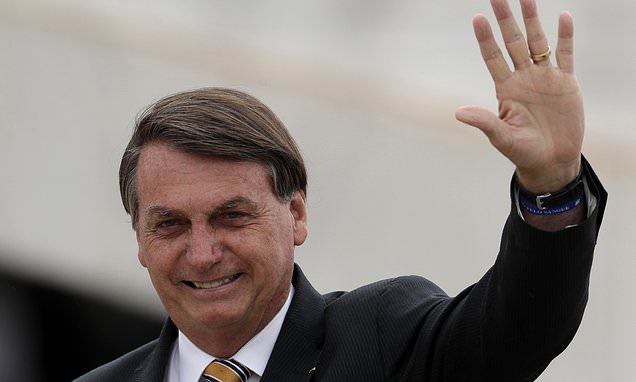 Brazilian president Jair Bolsonaro has said he won''t take any working Covid-19 vaccine himself and called the use of masks "the last taboo to fall". Mr Bolsonaro''s comments, broadcast on his social ... 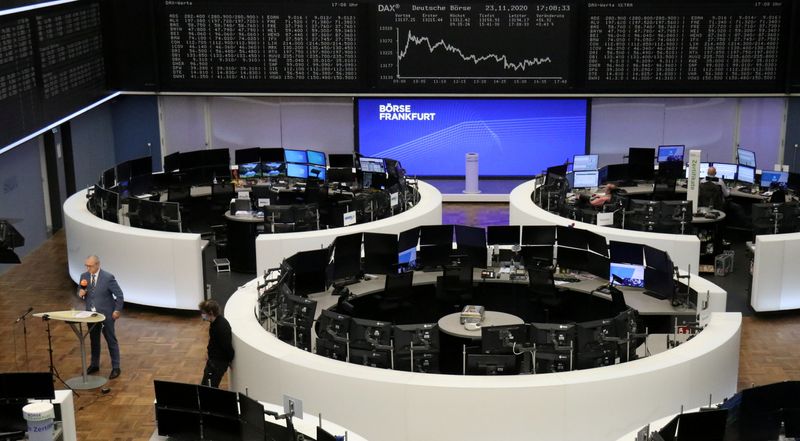 SAO PAULO (AP) — Brazil and Argentina are long rivals for soccer supremacy in South America, and Brazilians naturally think of their own Pelé as the best footballer in history. But they are putting as...