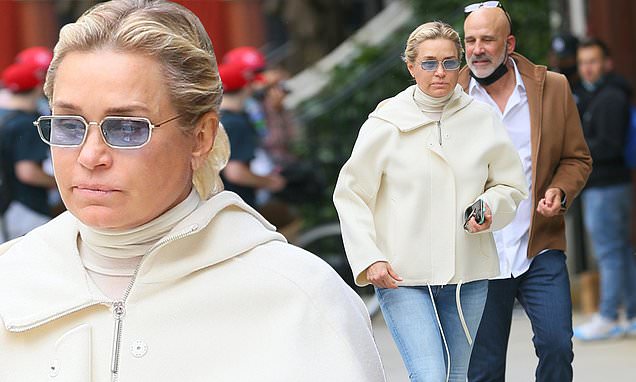 She made her bones as a model early in her career. And Yolanda Hadid proved she has not lost her sense of style when she was seen out in New York this week with her silver fox Joseph Jingoli. The 57-y... 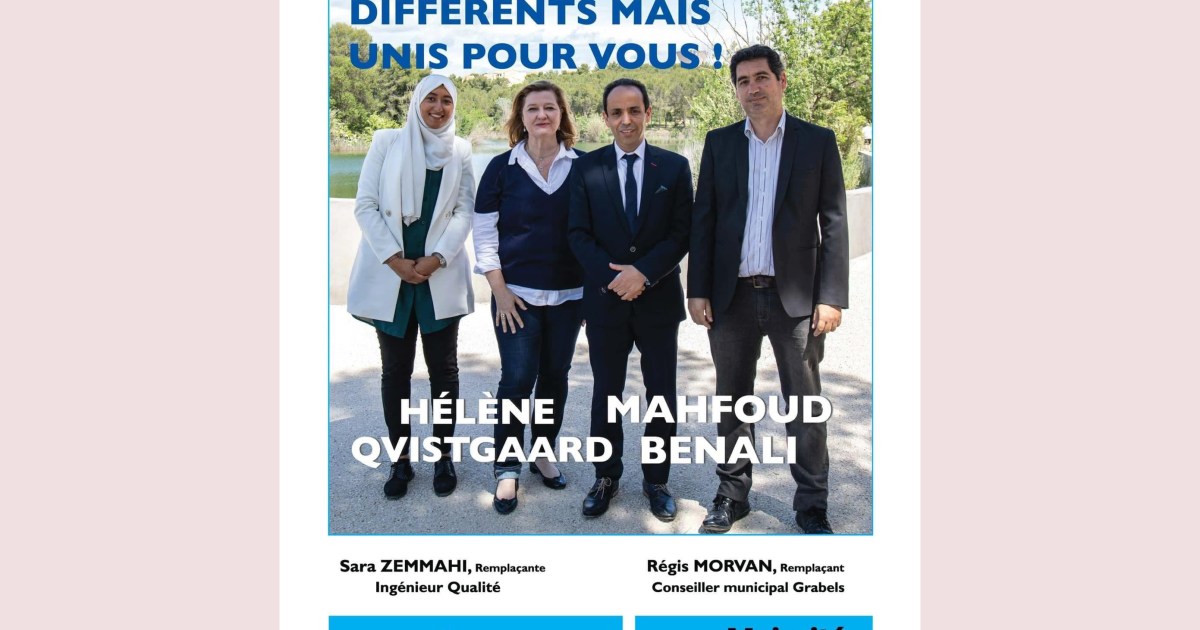 PARIS (Reuters) - French President Emmanuel Macron''s ruling party has barred a Muslim woman from running for as candidate on its ticket in a local election after she wore an Islamic headscarf for a p...

PARIS, May 18 (Reuters) - Shares of France''s two top broadcasters M6 and TF1 jumped in early trading on Tuesday after their respective owners said they planned to combine them in a bid to fend off th... 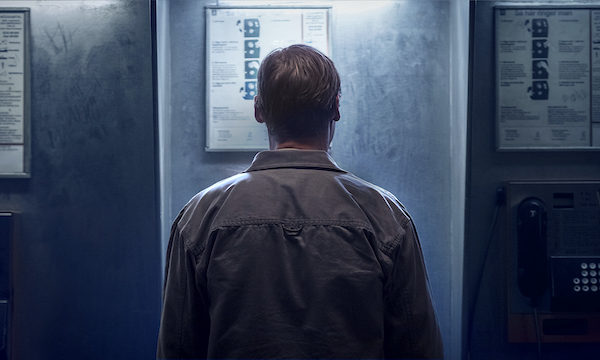 Banijay Rights has inked a deal with BBC Four for the Swedish true-crime drama series The Hunt for a Killer, produced by Yellow Bird. Set in southern Sweden in the late 1980s, the six-part series revo...

Michael and Corrina Schumacher at the Spanish Grand Prix in 2004. (Photo by Getty Images) Michael Schumacher''s wife is reportedly selling their mansion on Lake Geneva in Switzerland. According to reports, Corinna Schumacher has put the famous 20, 000 square-metre farmhouse on the market for £5 million ($AU9 million). ''IN A BAD WAY'': Truth behind Aussie''s famous Dakar Rally win ''TERRIBLE NEWS'': Supercars icon Neil Crompton diagnosed with cancer The Schumachers bought the "Sur le Moulin" est... 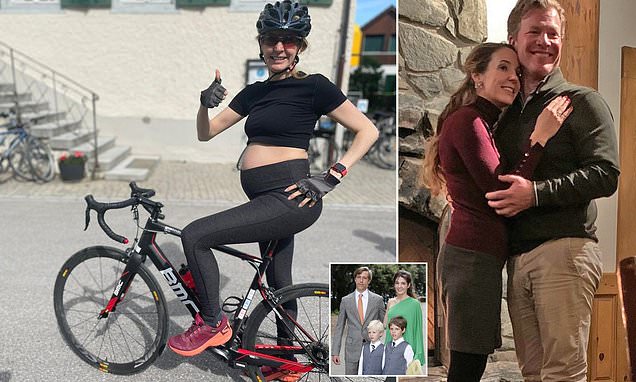 Former princess Tessy of Luxembourg has revealed her blossoming baby bump months after she announced she is expecting her first child with her hunky Swiss businessman fiancé. Taking to Instagram today...

Macron''s Party Roiled By Row Over Candidate Wearing A Headscarf 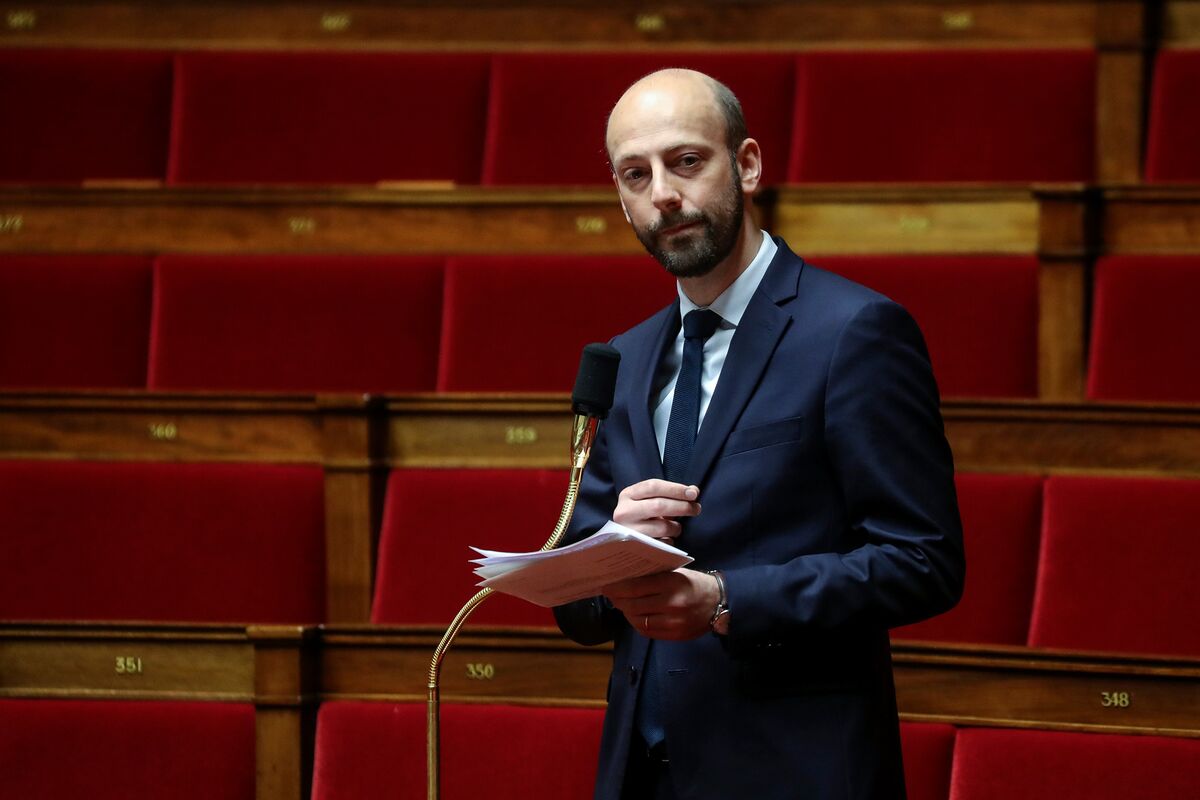 (Bloomberg) -- French President Emmanuel Macron''s LREM party came under pressure after dropping its support for a candidate because she appeared on a local election campaign poster wearing a headscar... 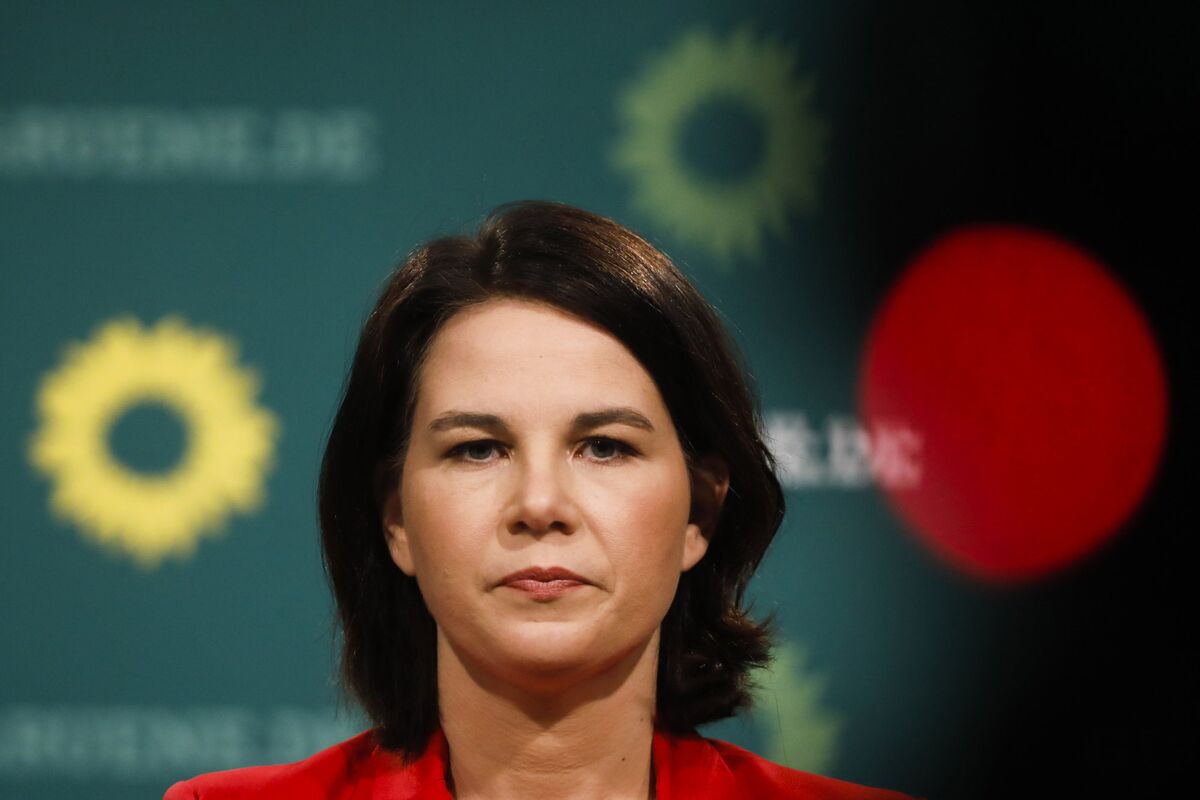 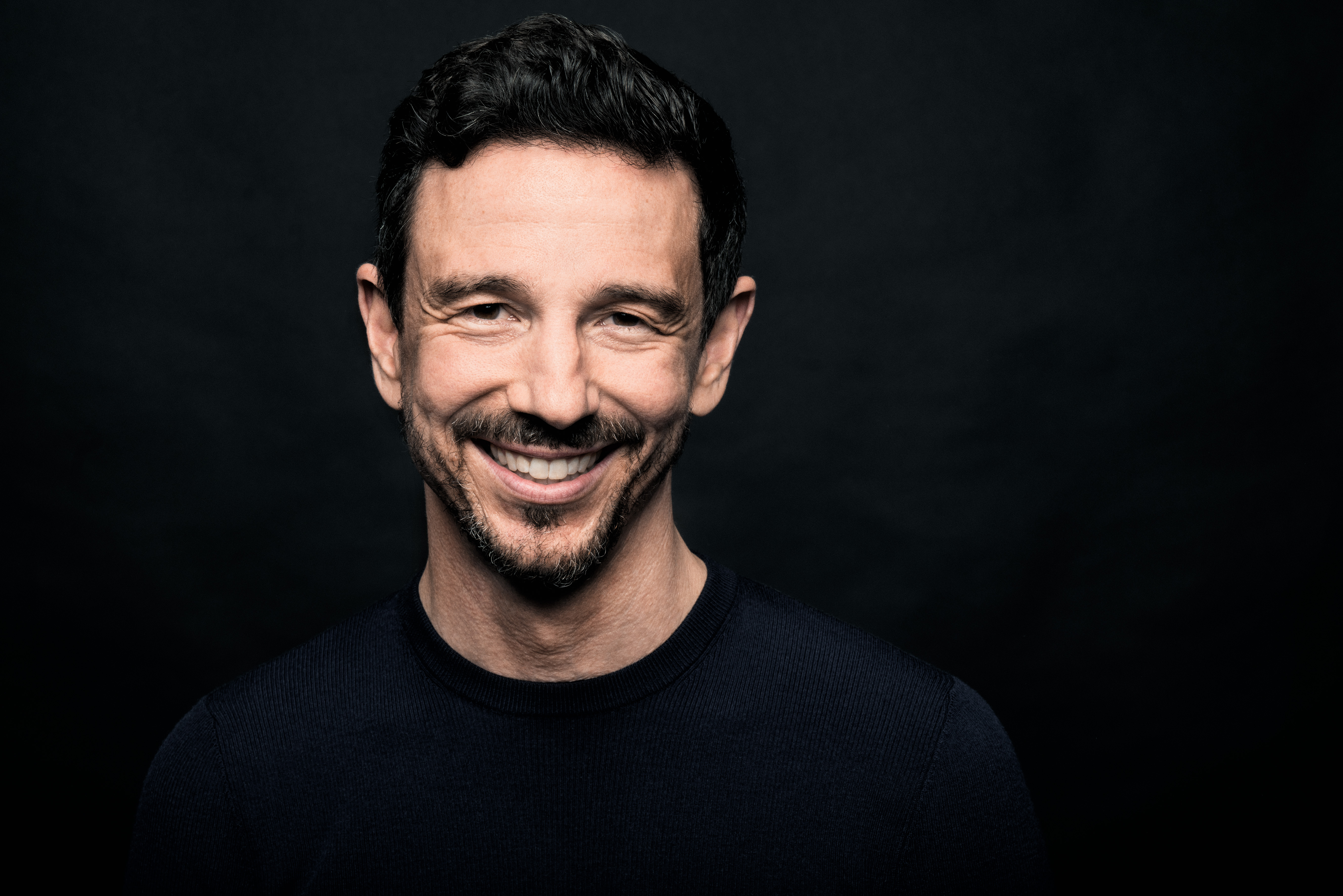 Click here to read the full article. With global screen sectors increasingly in flux thanks to the aftershocks of an unprecedented pandemic coupled with intensifying streaming wars, it would be easy to see why execs in the business could feel a littl...