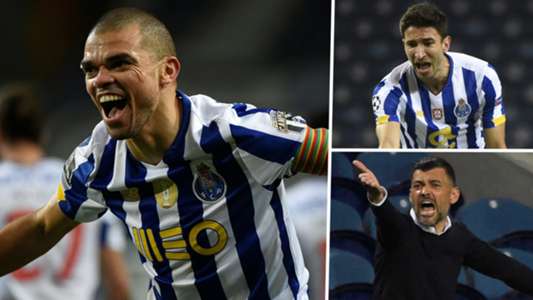 ''Pepe is hungry, he wants to win so bad! '' - Liverpool loanee GrujicWorld News of Wednesday, 7 April 2021Source: The midfielder is set to start for Sergio Conceicao''s side today as they aim to beat... 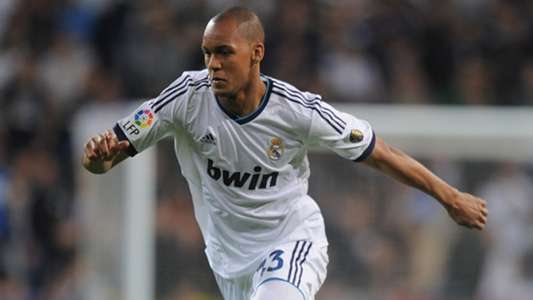 Looking back, it was some ''B'' team. It had Alvaro Morata leading the line, with Jese Rodriguez buzzing around in support. Denis Cheryshev played off the left, with Lucas Vazquez flying down the oppo... 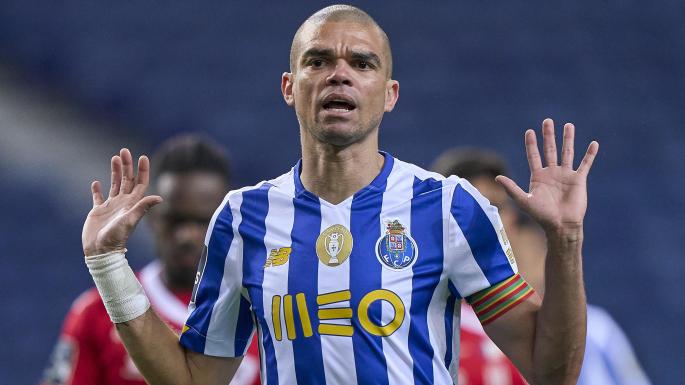 In the summer of 2004, the holders of the Champions League went out to market to sign a pair of Brazilian defenders. Porto needed a rebuild because stunning success had made them favoured prey of supe...

Bayern Get The Job Done To Set Up Ninth Straight Title 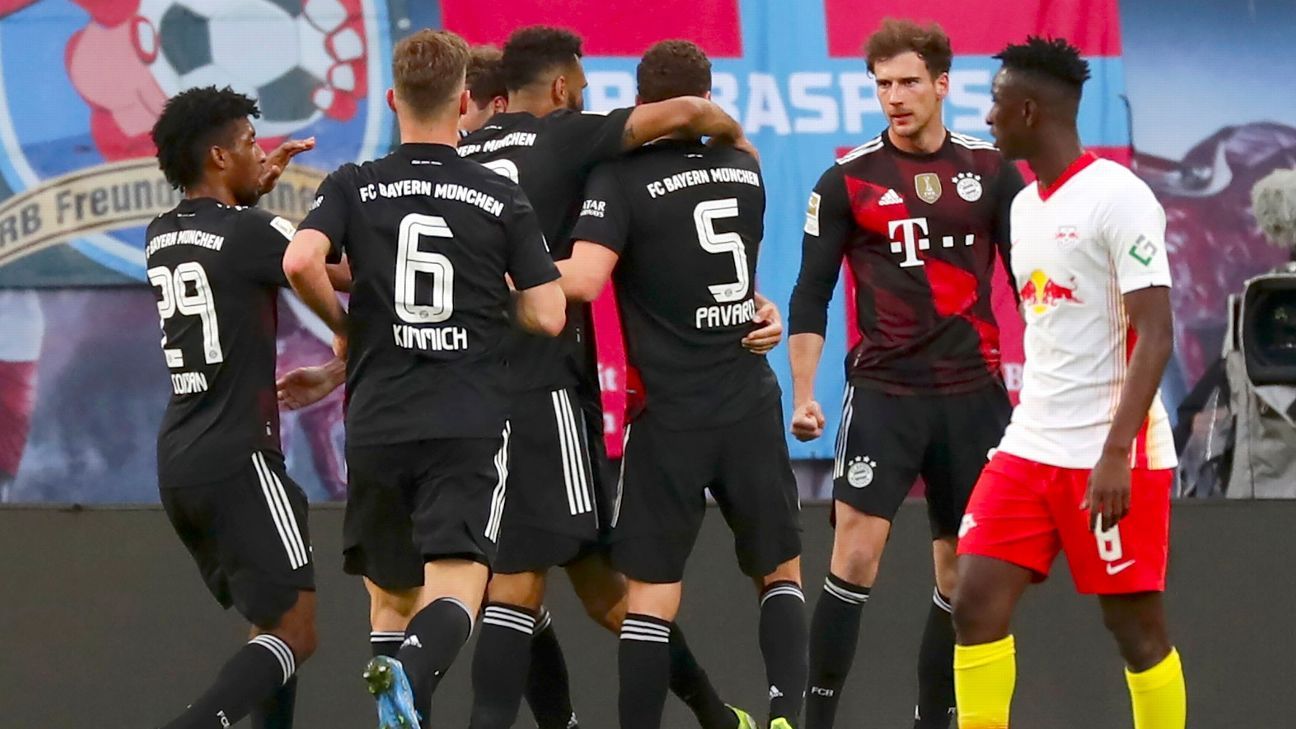 A fine weekend of football saw Bayern take control of the German Bundesliga title race with a win over rivals RB Leipzig, while Atletico Madrid''s defeat to Sevilla saw La Liga''s blown wide open. In England, Liverpool destroyed Arsenal as Manchester City continued their march to the title and, in Italy, Inter Milan took advantage of another Juventus slip up. Sadly, the headlines in Spain were also dominated by an allegation of racism directed at Mouctar Diakhaby as Valencia walked off the pitch... 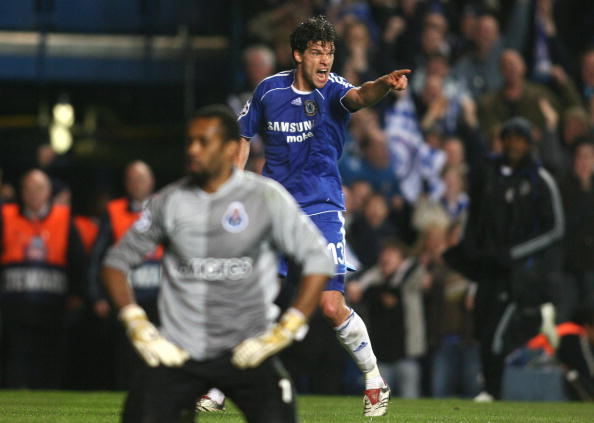 Chelsea Edge Past Porto in 2007 Classic Encounter With these two sides set to battle it out for a spot in the semi-final of the Champions League, we go back to 2007 in a game that sees Chelsea edge pa...

Can You Name Every Player To Play For Both Chelsea And Porto?

The UEFA Champions League returns with a set of exciting quarterfinal matches lined up this week. One will see Chelsea travel to take on Portuguese side Porto on Wednesday night, even though both legs... SAN DIEGO - San Diego Sockers defender Cesar Cerda, who anchored the League''s best defense, was named to the 2021 All-MASL First Team which was announced by the Major Arena Soccer League today. In ad...