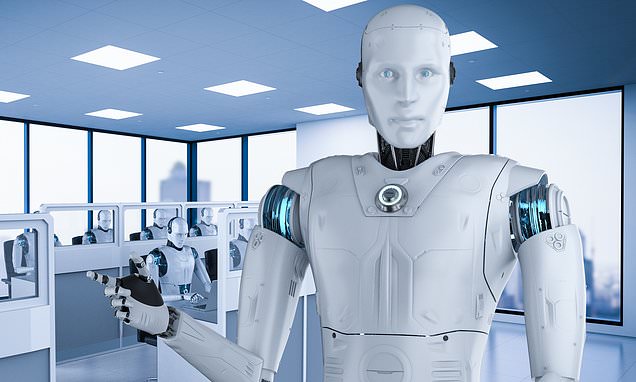 Hi Rosie, I can see you''re thinking of leaving us, '' a customer services adviser called Ann wrote via the live chat service on my broadband provider''s website. ''Yes, I''ve been trying to speak to ... 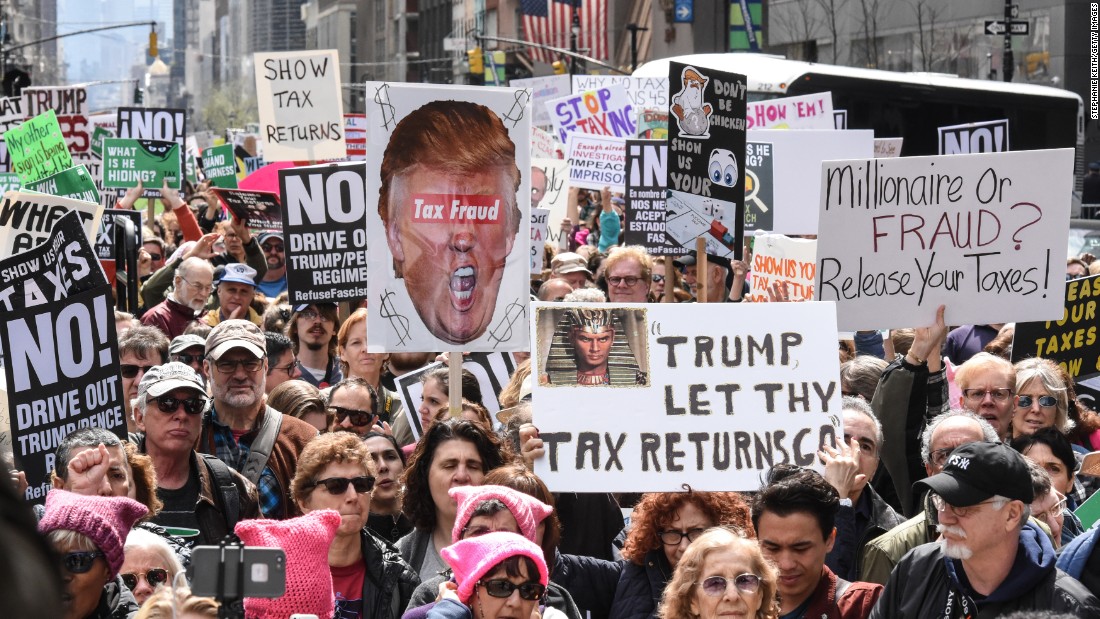 The Supreme Court''s rejection of Donald Trump''s attempts to keep his tax returns out of the hands of Manhattan District Attorney Cyrus Vance is a potent reminder of this fact: The former President i... Germany''s biggest-selling newspaper has praised Britain''s vaccine success and Boris Johnson''s plans to lift the lockdown, with a front-page headline saying: ''Dear Brits, we envy you! ''. The artic...

Pm''s Union Unit Chief Leaves After Less Than A Fortnight 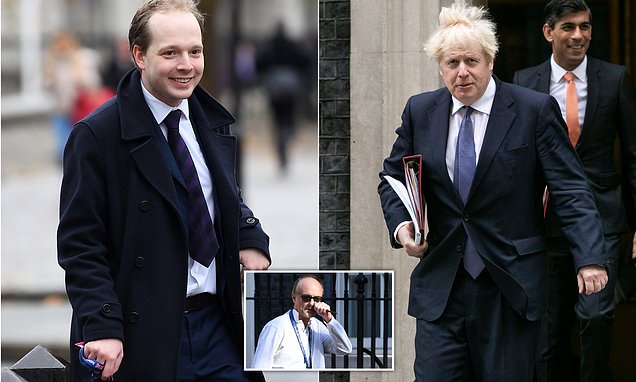 Boris Johnson''s main adviser on battling Scottish independence has left the job -less than a fortnight after being made the head of Downing Street''s Union unit. Oliver Lewis, a veteran of the Vote L...

Celebs Go Dating Mansion''s matchmaker Paul Carrick Brunson was involved in a ''cultural appropriation row'' with Joey Essex, who was a late arrival to the show. The Sun reported that Paul, 46, accused Joey, 30, of making a ''racially insensitive'' comment in scenes which have not been aired. Joey used the term ''fo''sho'' during a conversation with Paul, who is American, in place of saying ''for sure'' and had already been warned by producers to not call Paul P-Dog ahead of filming. Yet tension...

Former Girls Aloud star Sarah Harding has broken her social media silence to share a sweet message with fans. The pop singer, 39, has been undergoing treatment for breast cancer and she''s now given h...

How White Nationalists Evade The Law And Continue Profiting Off Hate 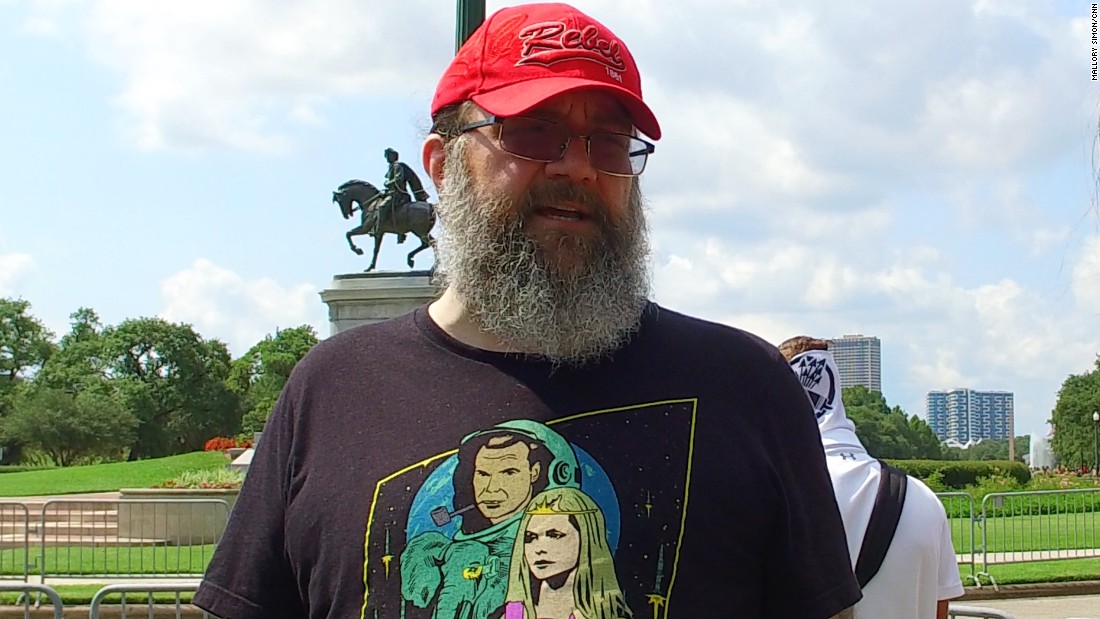 Weeks before the Unite the Right rally in Charlottesville, Virginia, in 2017, a burly and bearded neo-Nazi told a CNN reporter on camera that "Jews are terrorists. " At the rally — which turned deadly... 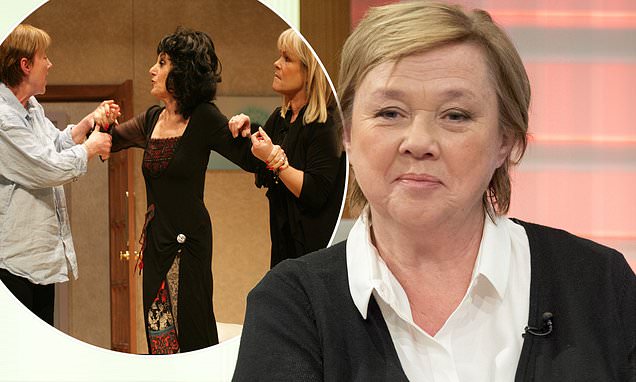 Their hilarious portrayal of the joys and frustrations of life with family and neighbours made Birds of a Feather a huge hit. But now it has been reported that Pauline Quirke''s, 61, friendship with h... 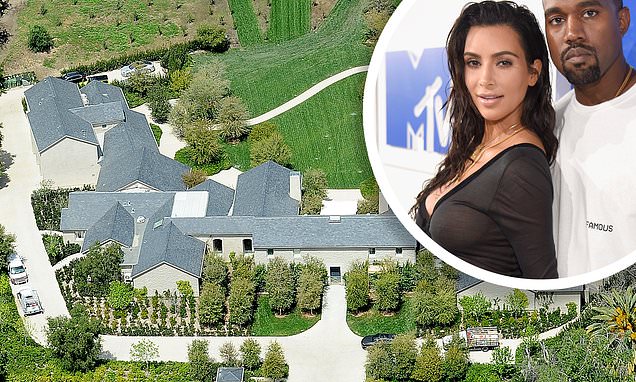 Kim Kardashian filed for divorce from her husband of seven years, Kanye West, on Friday and is in the process of sorting their property agreement. The 40-year-old reality star and her estranged husban...

Hunter Biden In Relationship With Brother''s Widow And Married Sister 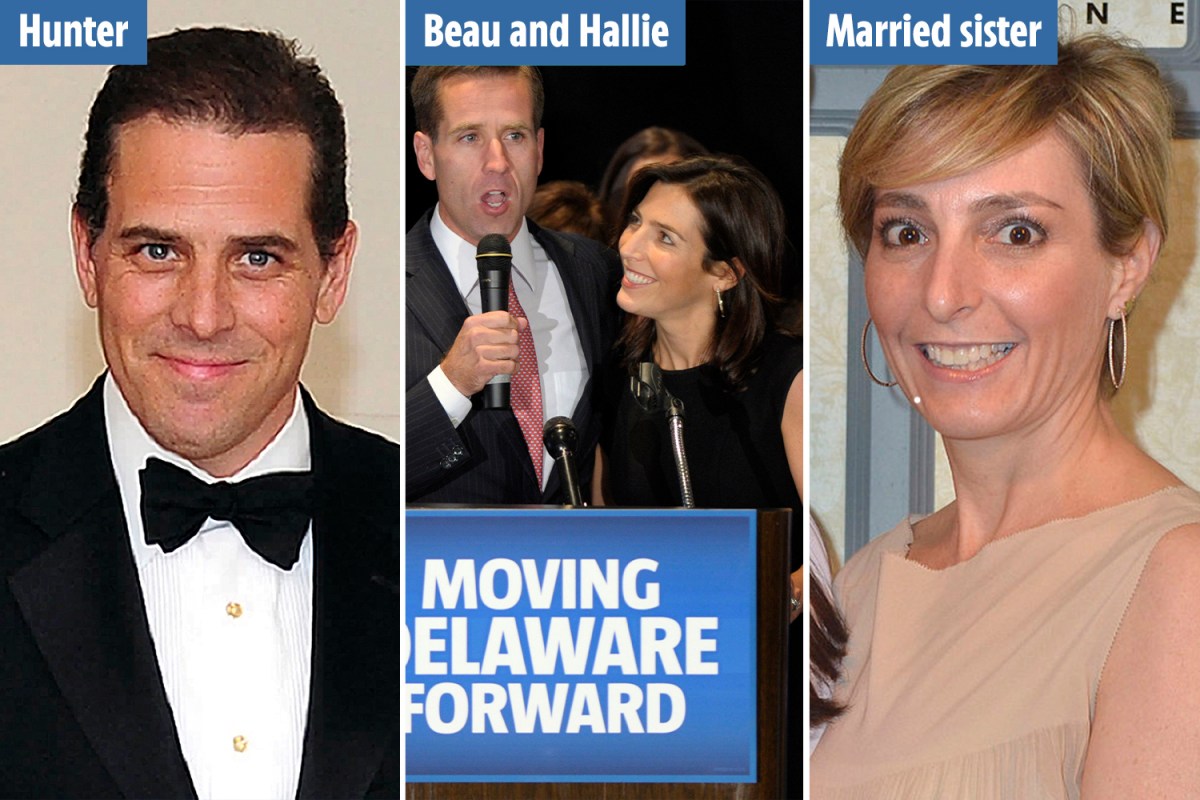 Hunter Biden had a controversial affair with his brother Beau''s grieving widow Hallie, while exchanging raunchy texts, ''partying'', and even renting a house with her sister, DailyMail. com can exclusively reveal. Hallie Biden''s older sister, Eliza...