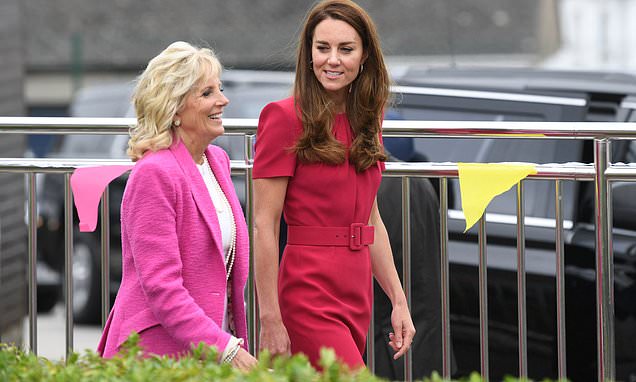 The Duchess of Cambridge has said she "can''t wait" to meet her new niece, Lilibet Diana. Catherine said she wished the Duke and Duchess of Sussex''s newborn daughter "all the very best", at a G7 summ... 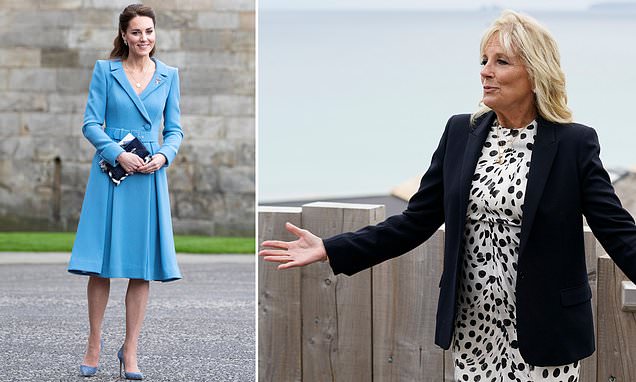 The Duchess of Cambridge and First Lady Jill Biden discussed the early years development of children during their first meeting as the G7 summit began. The two women met for the first time at Connor D... 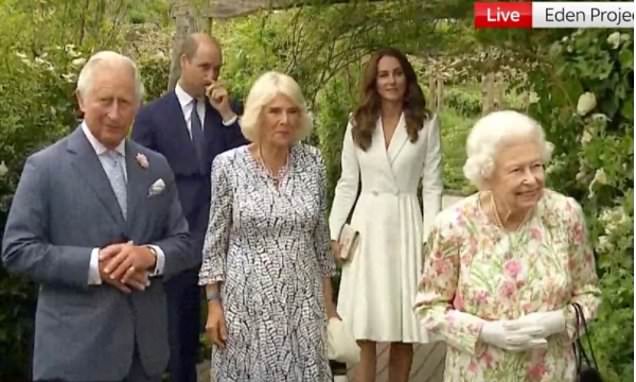 Joe Biden met the Queen for the first time at a no-holds-barred reception with G7 leaders at the Eden Project tonight - after the US President appeared to break royal protocol. President Biden''s 18-c... 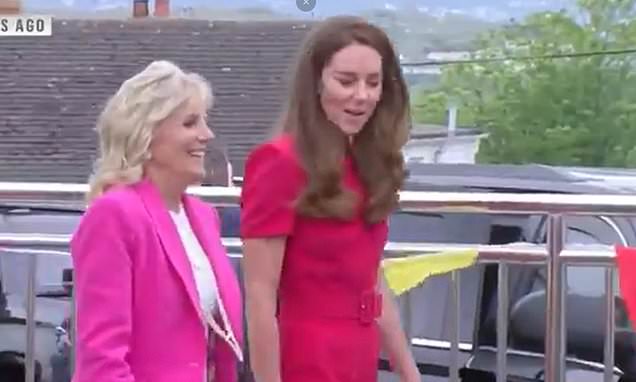 The Duchess of Cambridge looked effortlessly elegant this evening as she donned a new cream coat dress when attending the reception for the G7 summit. Kate, 39, dressed in an Alexander McQueen outfit ...

Julie Burchill Claims She Was ''Sacked'' From The Telegraph 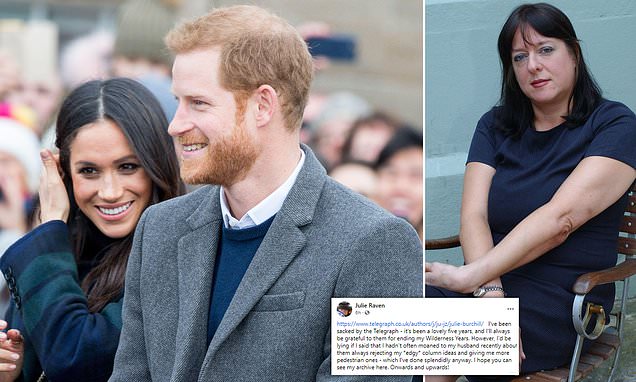 Prince Harry and Meghan Markle''s biographer Omid Scobie revealed Telegraph columnist Julie Burchill had been ''fired'' hours after highlighting a ''racist'' tweet by the journalist about the couple''s new baby to her boss. Miss Burchill, 61, was criticised for a remark made on Twitter where she had described the naming of the baby, Lilibet Diana - a tribute to both the Queen and the Duke of Sussex''s mother - as a ''missed opportunity''. The columnist said on Sunday: ''They could have called it... 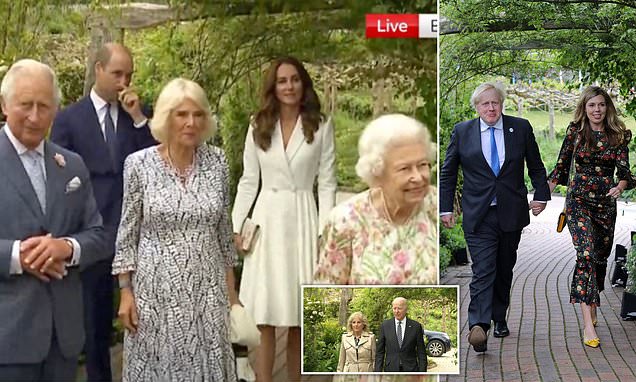 Jill Biden was a vision in red today when joining her husband US President Joe Biden for a meet-and-greet with G7 leaders on a Cornish beach for the official start of the summit. The US First Lady, 70... 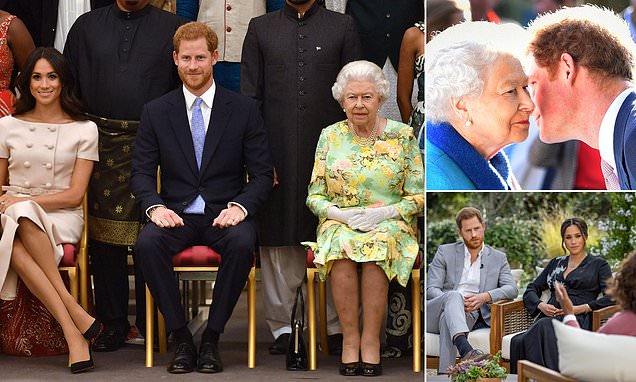 She has been accused of handing down ''genetic pain and suffering'' and her family tarnished by racism claims, but the Queen clearly does not hold a grudge against Prince Harry. I hear the monarch has... 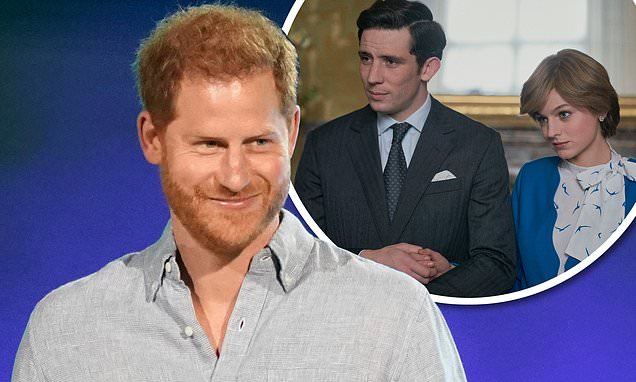 Producers behind The Crown are reportedly struggling to find someone to portray Prince Harry for the upcoming fifth season due to a shortage of ginger-haired actors. The forthcoming instalment of the ... The Queen received an incredibly touching gift as she marked what would have been the Duke of Edinburgh ''s 100th birthday with the planting of a newly-bred rose named after her beloved late husband. ... 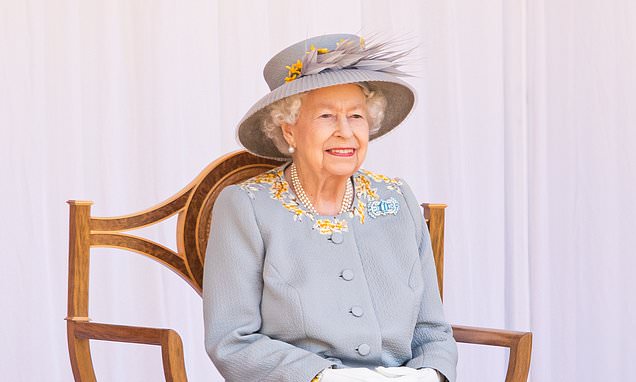 Harry and Meghan want to ''keep the peace'' with the Royal Family, but have ''no regrets'' about doing their bombshell interview with Oprah Winfrey, it has been reported. Insiders say the Duke and Duchess of Sussex are ''trying their utmost to mainta...