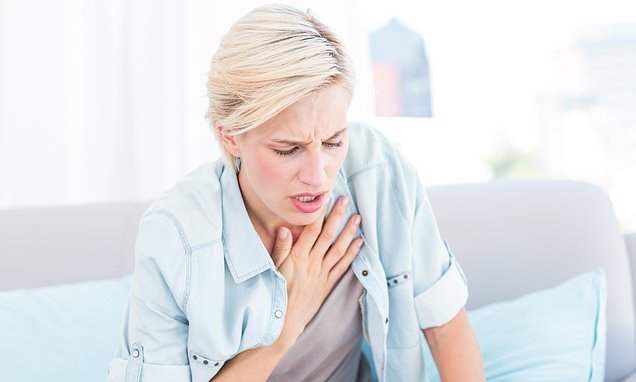 ''Long Covid'' could actually be split into four different syndromes, scientists today claimed. Thousands of survivors have reported being plagued by symptoms such as fatigue, shortness of breath, mus... 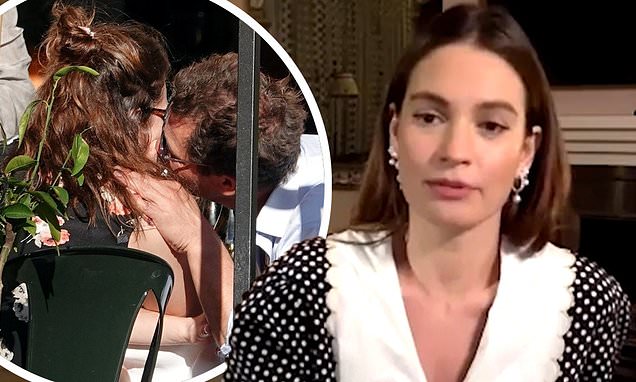 Dominic West is ''set to play Prince Charles in the final two series of The Crown'' after the married actor was pictured embracing actress Lily James during a trip to Rome. The actor, 50, is understoo... 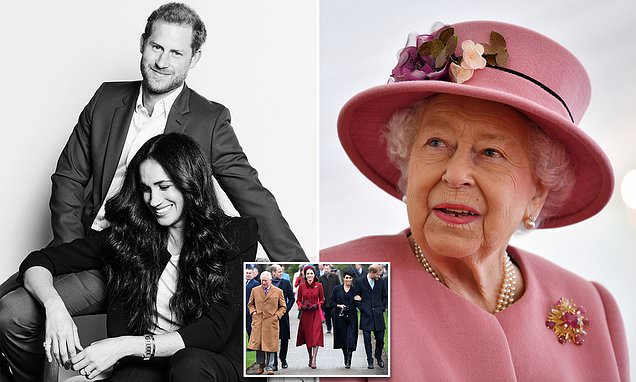 MEGHAN Markle and Prince Harry will not spend Christmas with the royal family at Sandringham and are "looking forward" to spending it in California, sources have claimed. The Duke and Duchess of Susse... 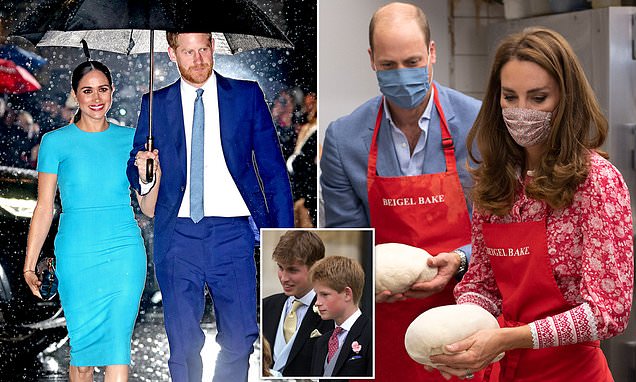 Prince Harry and Meghan Markle were "edged out" of the royal family because their "rock star" status became too great and threatened to "overshadow" the Queen, Prince William and Kate Middleton and ro... 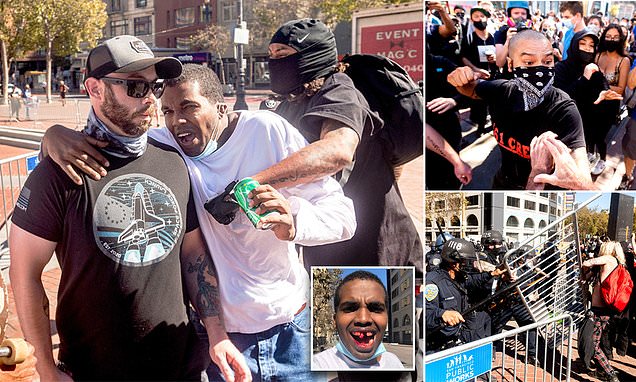 Violence erupts in San Francisco as Trump supporters and counter-protesters clashViolence erupted at San Francisco''sPlaza on Saturday as Trump supporters protesting Twitter censorship clashed with activists from Black Lives Matter and Antifa. The free speech rally was organized by right-wing group Team Save America after Twitter blocked circulation of a New York Post story about Hunter Biden''s emails and locked the Trump campaign account this week. Hundreds of counter-protesters turned up hold... 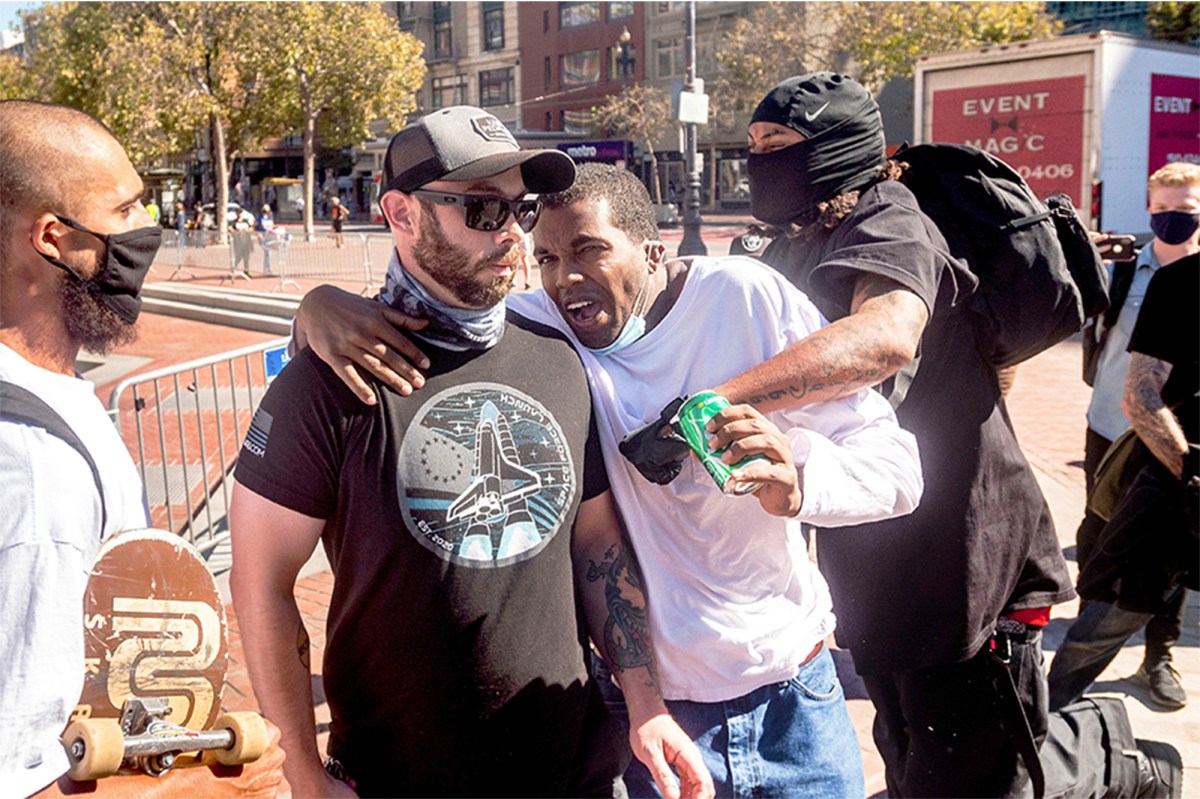 Jeweller Forced To Pay £30,000 After A Rare Diamond Was Lost From A Ring They Sold 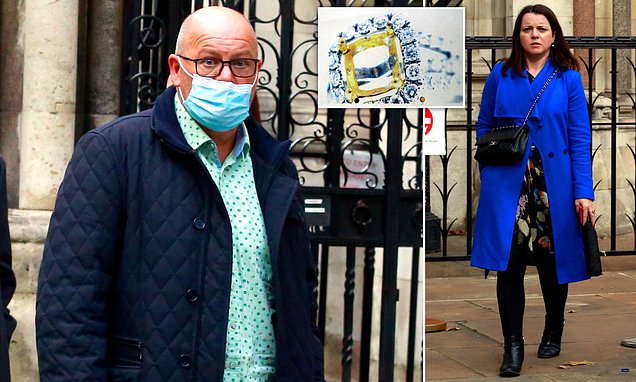 A businessman whose 3. 1 carat yellow diamond fell from a ring has successfully sued a jewellers for £30, 000 after the stone was lost at a railway station. Mark Hare bought the "fancy" octagonal 3. 1... 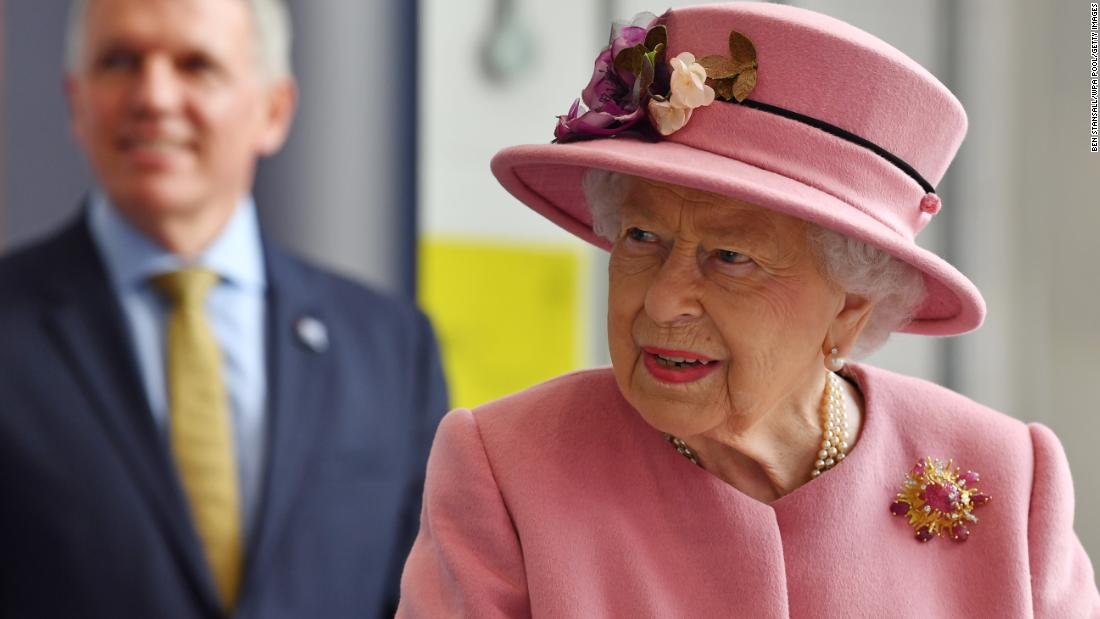 Queen Elizabeth II carried out her first public engagement since Britain''s coronavirus lockdown in March, stepping out on Thursday without a mask despite a resurgence of the virus. The 94-year-old mo... 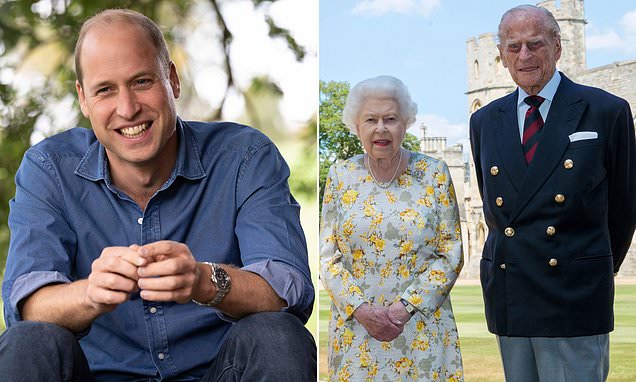 Fauci Quotes ''The Godfather'' In Response To Latest Trump Attacks

Trump calls Fauci a "disaster, " attacks health officials and makes baseless coronavirus claims in campaign call Has President Donald Trump given up on even trying to show he''s engaged in the battle against the coronavirus? It certainly sounds that ...