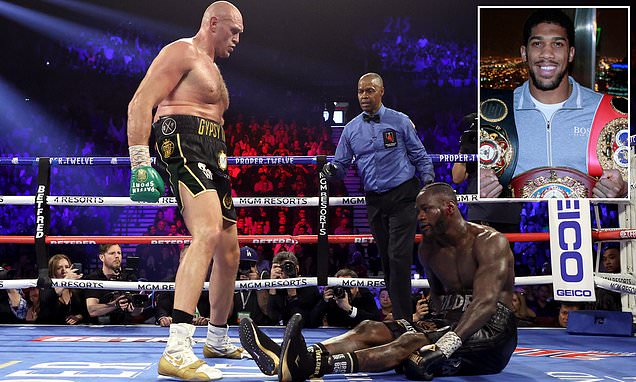 Anthony Joshua has criticised Deontay WIlder for his bizarre excuses for losing to Tyson Fury. Wilder was beaten by Fury in their rematch in February as he suffered his first professional defeat and T... 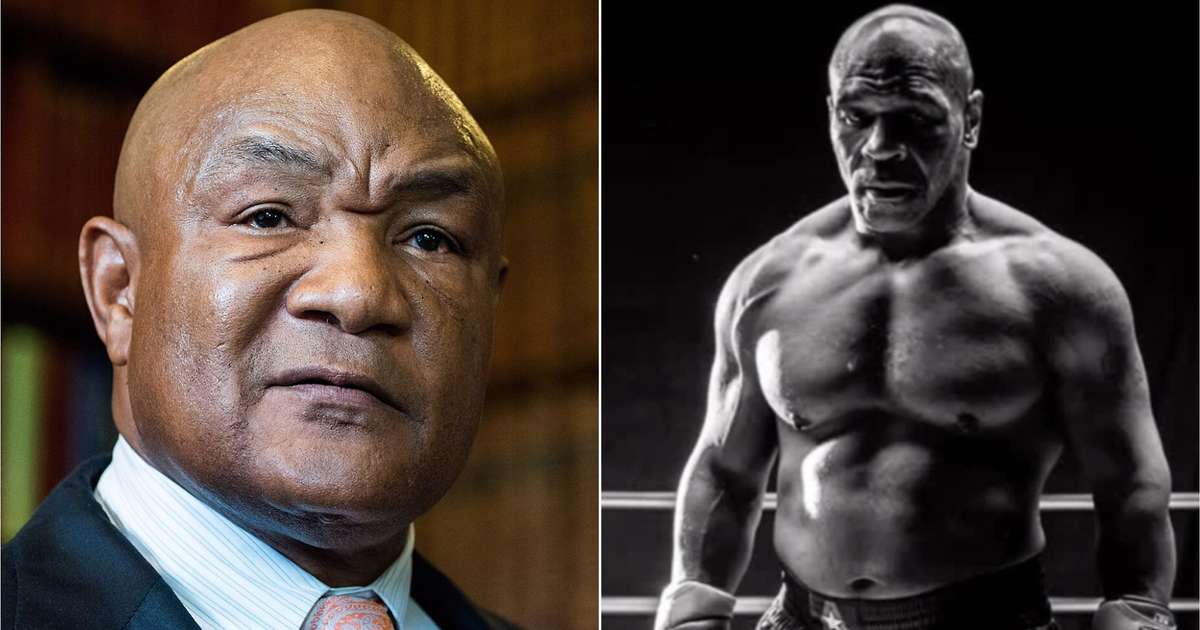 One of the most interesting and unique combat sports events of the year -- and possibly all time -- takes place on Saturday with a card headlined by an exhibition bout between Mike Tyson and Roy Jones... 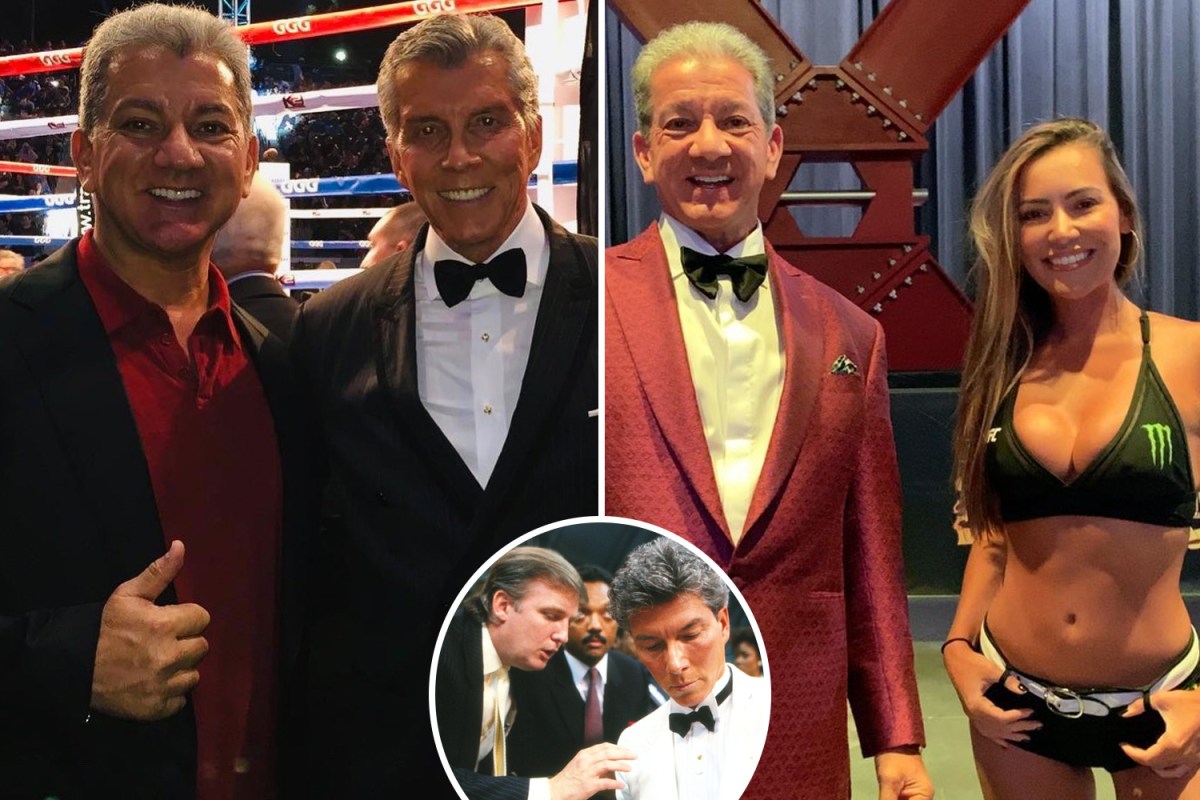 Boxing and UFC would not be the same without the Buffer Brothers'' famous introductions. But the road to the top for the iconic multi-millionaire announcers was an amazing one as the siblings did not ...

Dubois Vs Joyce: Joe Joyce ''Motivated'' By Chance To Claim Daniel Dubois'' Ranking And Propel Himself Into Fight With Anthony Joshua 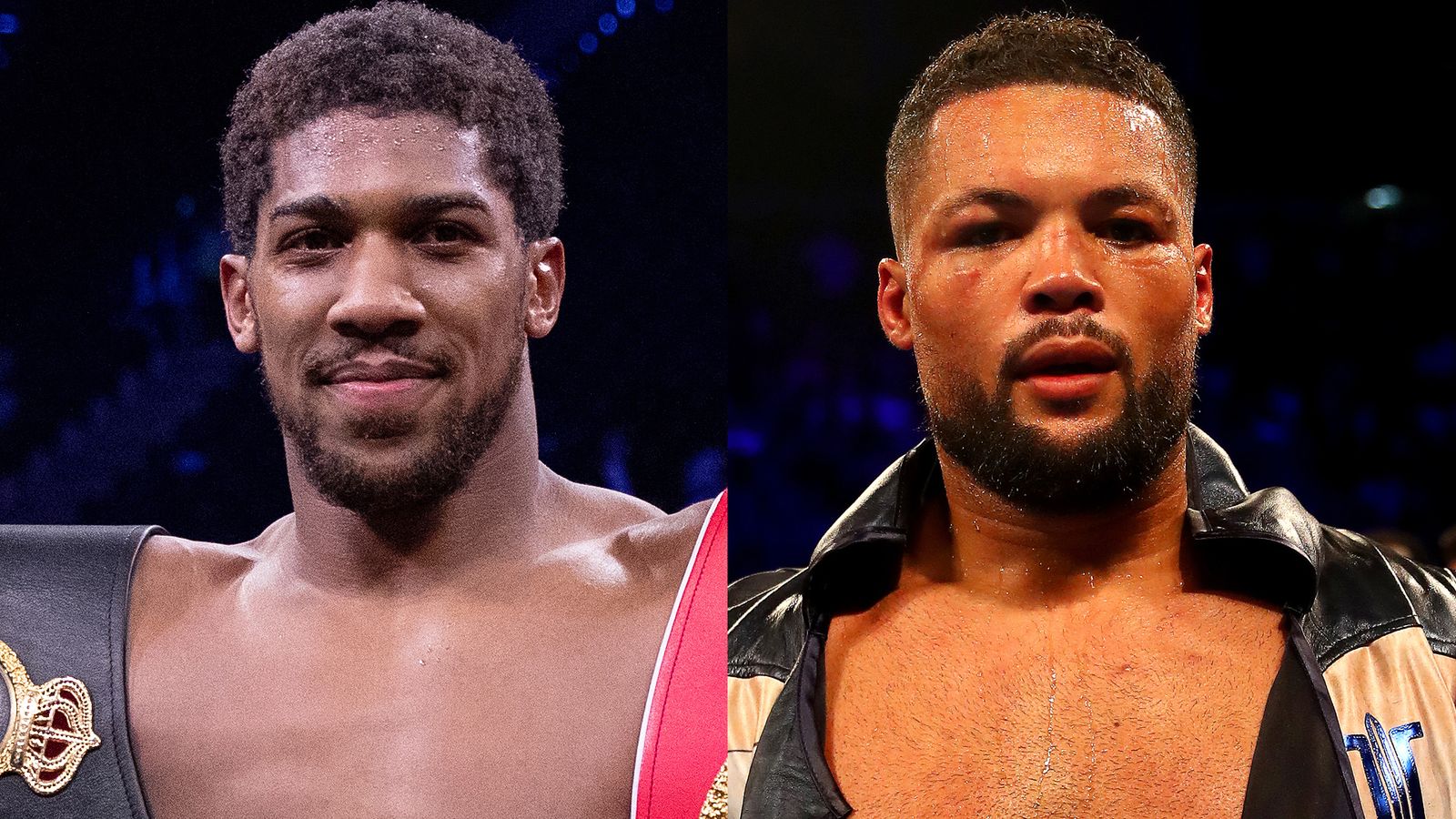 Joe Joyce would be "honoured" to challenge his former sparring partner Anthony Joshua - and knows that is the prize if he can KO Daniel Dubois, says his manager Sam Jones. Unbeaten heavyweights Dubois... 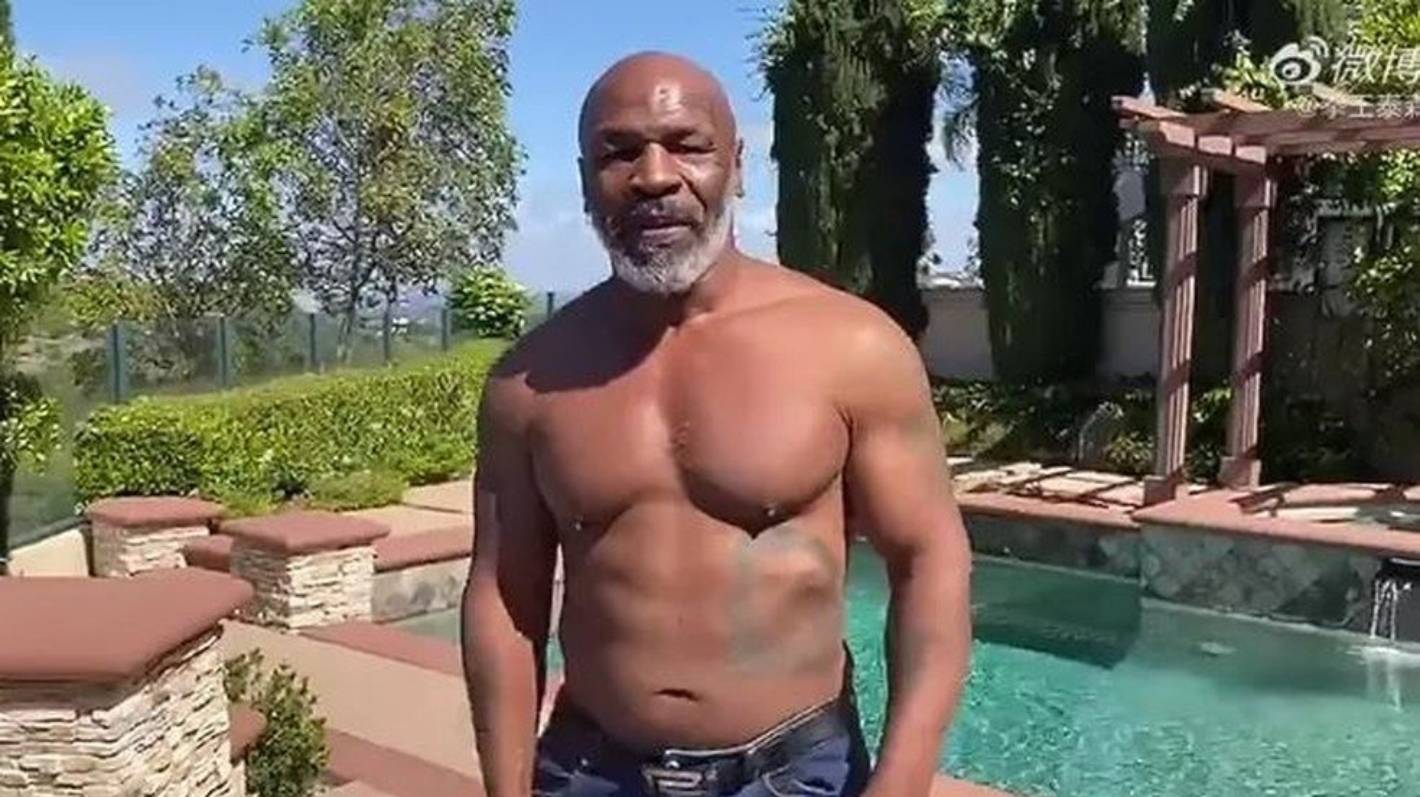 The 54-year-old former heavyweight boxing champion stripped off his shirt on the national TV show Good Morning America to prove his point on Tuesday. "This is where it''s at, man! This is where it''s at. This is where it''s at, brother! " Tyson told host TJ Holmes, as he revealed his chest. Tyson takes on Jones in an exhibition fight in California on Sunday (NZT) and said he didn''t lack motivation to get back into fighting shape with plenty of encouragement from home. "I became a vegan. My wife... 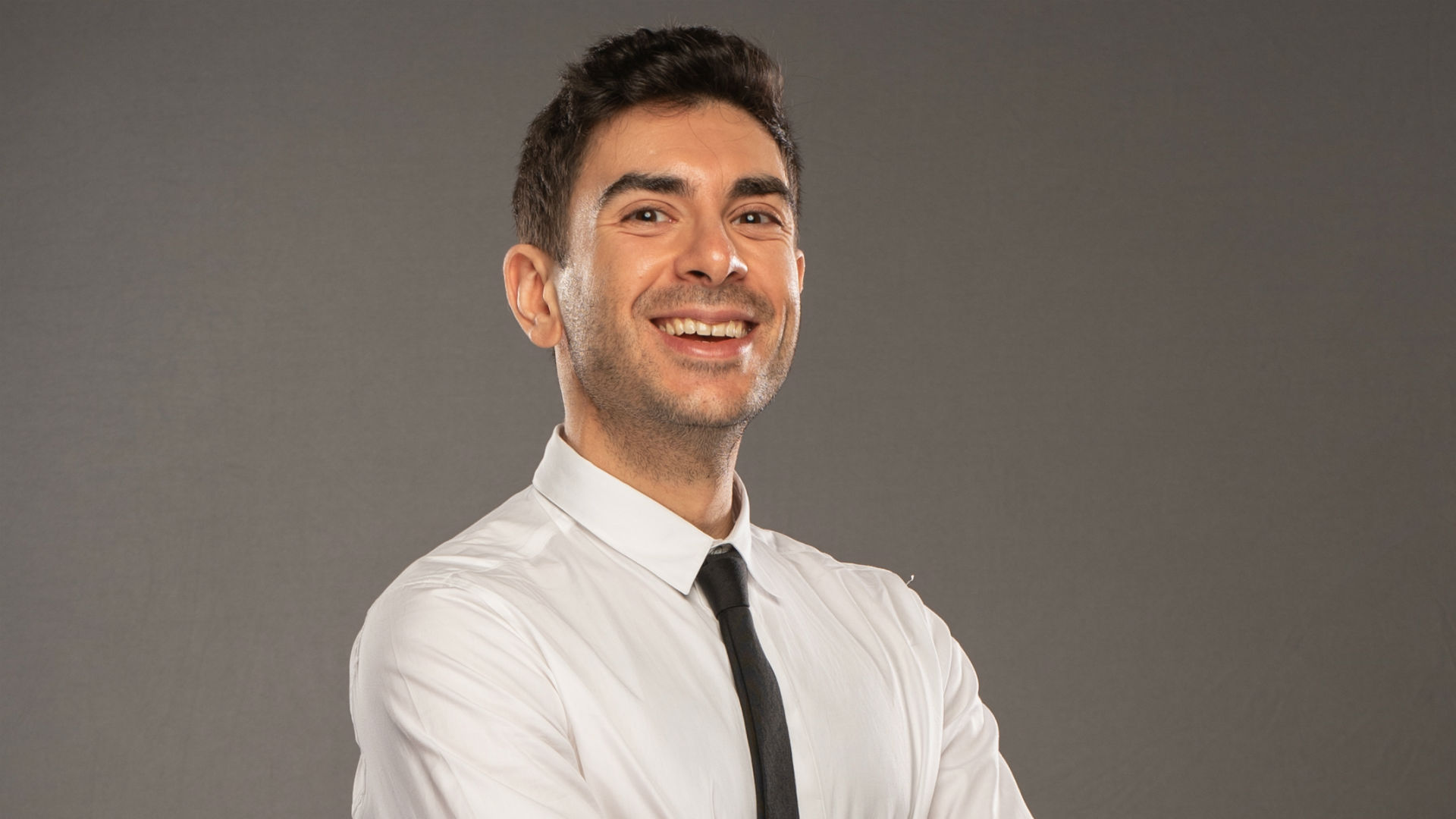 Whether he''s Tony Khan, Mr. Khan or "Big Biceps Tony, " the AEW co-founder, president and CEO is a wrestling fan first and foremost. Don''t let the titles fool you: Khan is every bit as big a wrestli...

Michael Jordan Once Called Out Lavar Ball For Averaging 2.2 Ppg In College 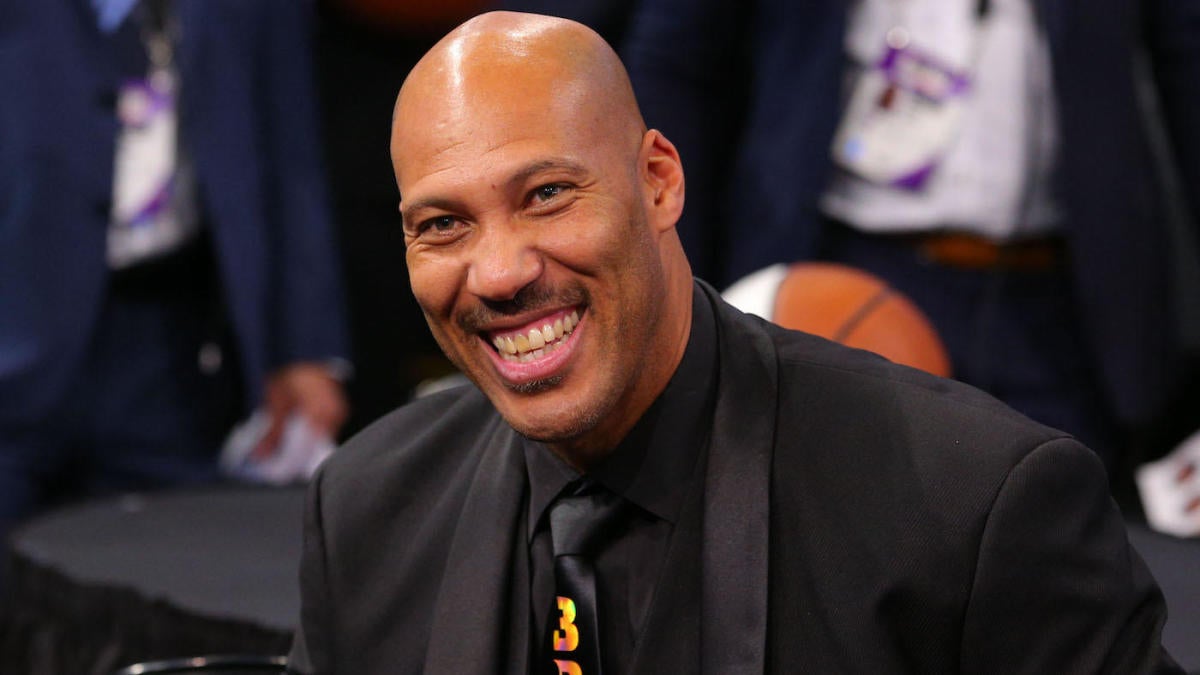 Michael Jordan Once Called Out Lavar Ball For Averaging 2. 2 PPG In College The LaVar Ball vs. Michael Jordan one-on-one basketball game probably won''t ever happen, but the conversation surrounding t... 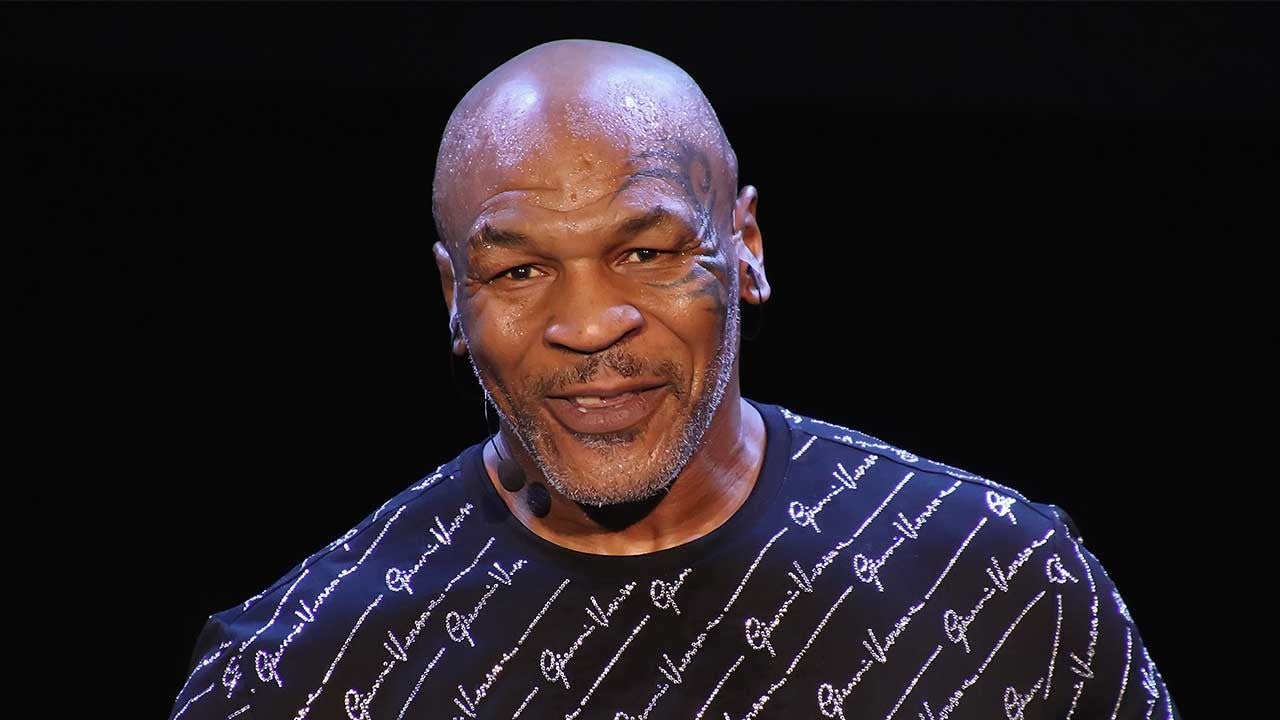 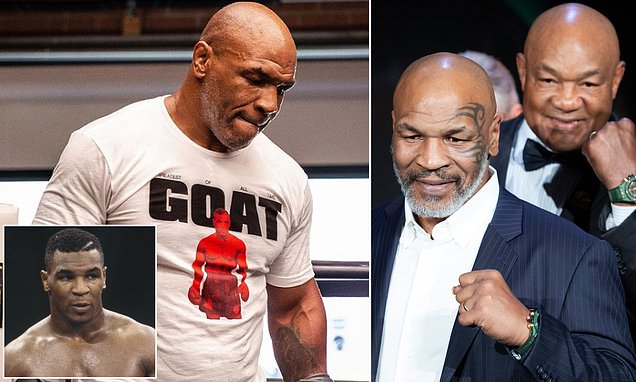 George Foreman has warning for TysonFew boxers can understand what Mike Tyson is going to face on Saturday when he returns to boxing to face Roy Jones Jr. in an eight-round exhibition bout at Dignity ... 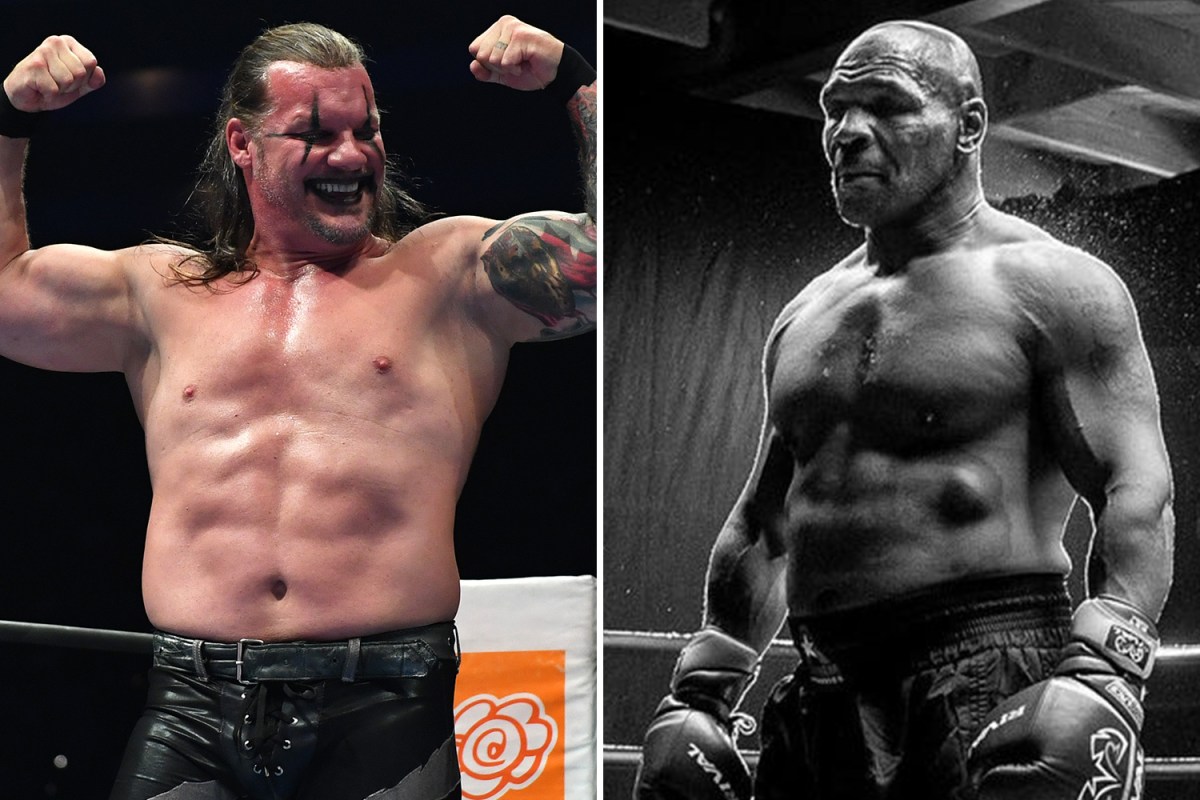 Mike Tyson gets back into the boxing ring next Saturday against fellow legend Roy Jones Jr. The pair will contest an eight-round exhibition match, but Tyson, 54, has already flirted with a return to wrestling this year, too. Iron Mike has gotten hims...