Marti Pellow says the original Wet Wet Wet line-up will never get back together - and they don''t speak. The Love Is All Around singer claimed his bandmates couldn''t stomach his solo projects, and he...

Gary Kemp has said that Spandau Ballet will never get back together - and he doesn''t want them to. The 61-year-old said he''s not pals with singer Tony Hadley and that the band - famous for hits such...

Keith Lemon has boasted he freaks out his mates by wearing clothes that were once owned by INXS singer Michael Hutchence. The TV star said he collects lots of showbiz gear and keeps it all in his "roo... 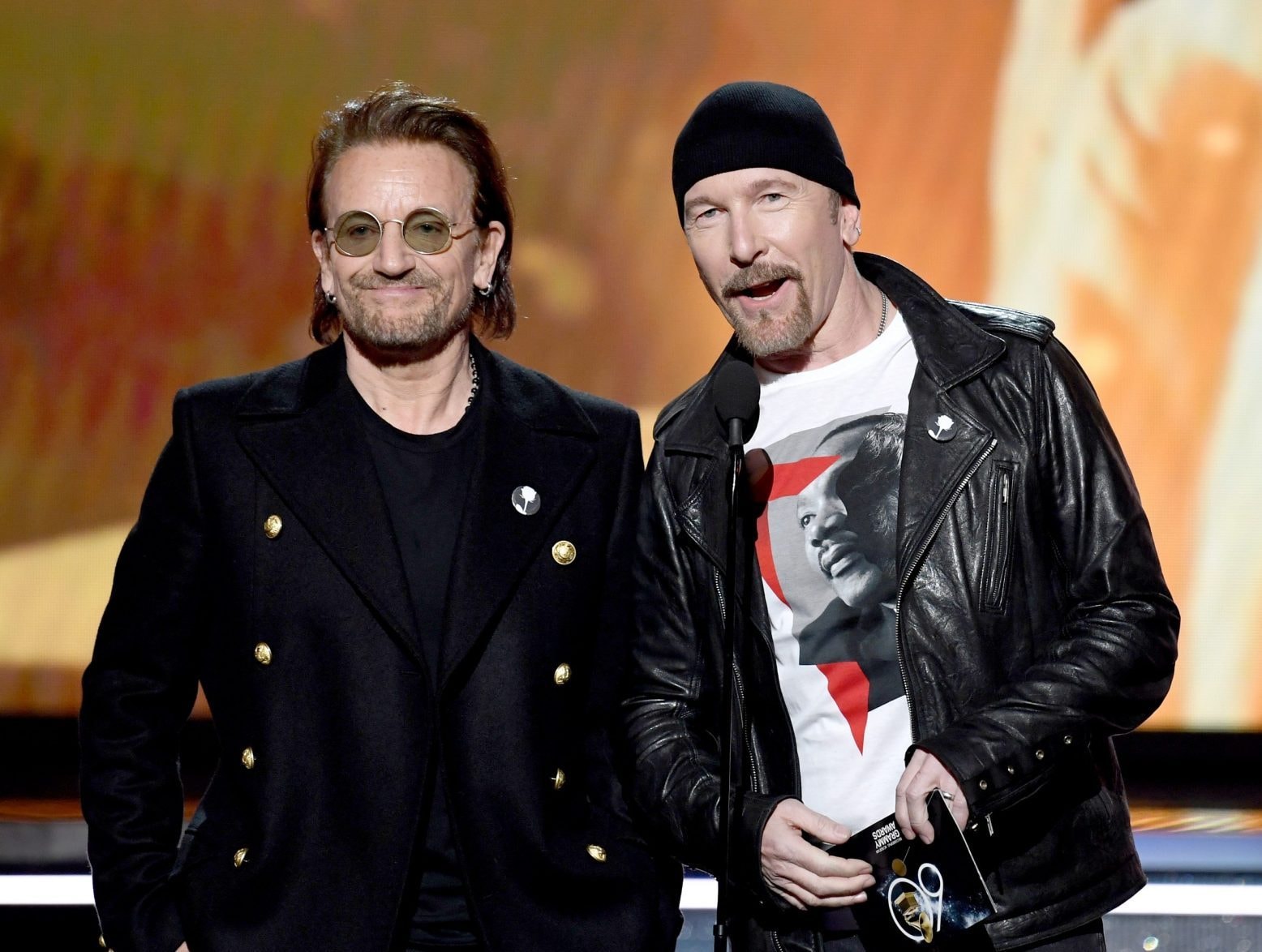 Bono and The Edge have teamed with popular Dutch DJ Martin Garrix on a new track that will act as the official song for the upcoming Euro 2020 song. Due out May 14, the song is called "We Are The Peop... 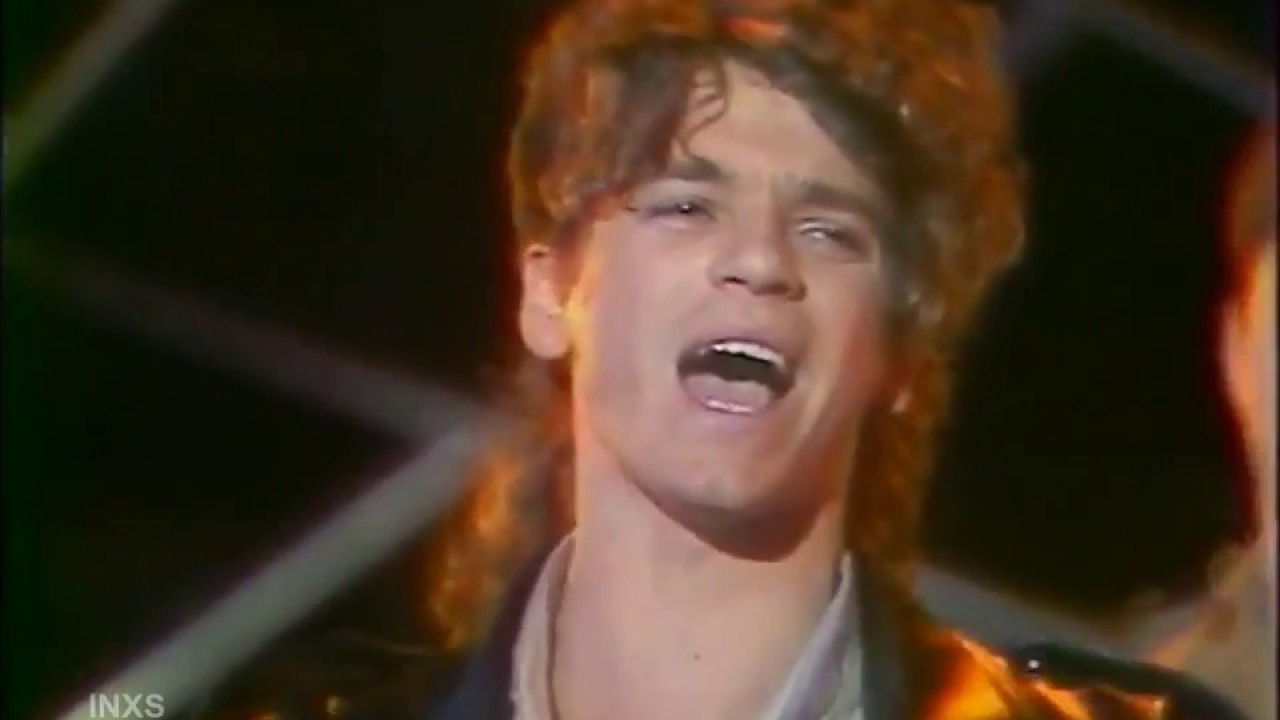