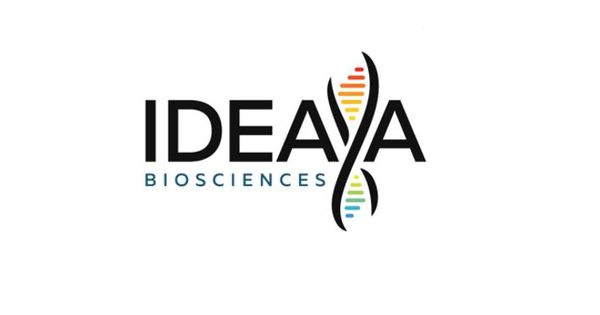 By Marian Wright Edelman FOUNDER AND PRESIDENT EMERITA As Americans everywhere remain on guard against continued chaos and violence leading up to Inauguration Day, it''s instructive to honor Dr. Marti...

Harris in unfamiliar situation facing Broncos for first time COSTA MESA, Calif. — Chris Harris Jr. did everything during his nine seasons playing cornerback for the Denver Broncos, including winning a Super Bowl and being voted an All-Pro. Everything except play against them. That will change when Harris, now in his first season with the Los Angeles Chargers, faces the Broncos for the first time Sunday. "I can''t really describe the feeling, what I''m gonna feel like, " Harris said Wednesday. "J...