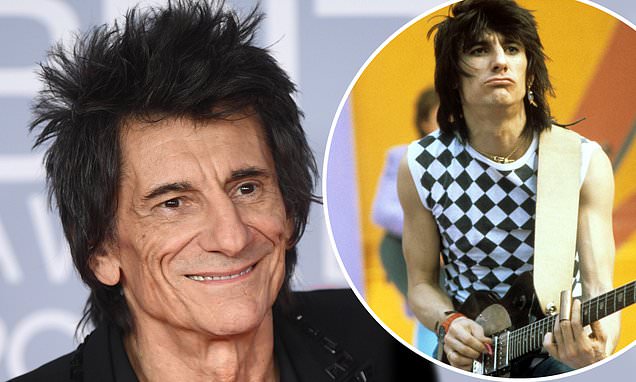 Rolling Stones star Ronnie Wood has been honoured with the Freedom of the City of London in recognition of his services to music. The musician, 73, has received the accolade which is offered by the Ci... 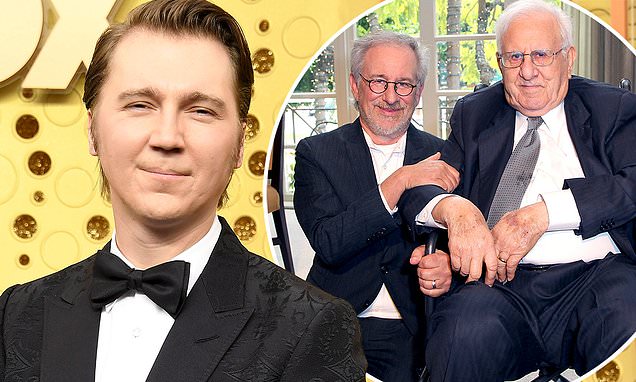 The childhood of influential director Steven Spielberg is heading to the big screen, with the cast getting even bigger with the addition of Paul Dano. Dano, 36, has signed on to portray a version of S... 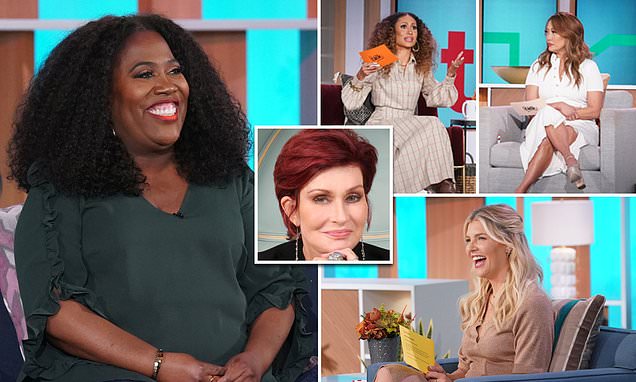 The daytime CBS discussion show, The Talk, returns to the screens Monday after a one-month hiatus after Sharon Osbourne left the program amid controversy. Osbourne''s departure came after a heated arg... 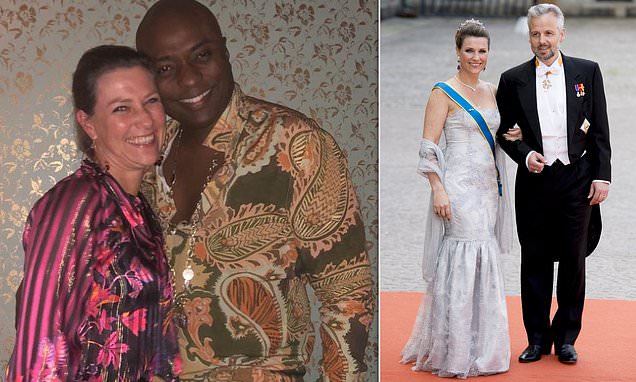 Amazon warehouse workers in Bessemer, Alabama, were voting overwhelmingly against forming a union Friday after a monthslong campaign in which labor had hoped to make inroads into the sprawling company. As vote-tallying paused for the night, 1, 100 employees had voted against unionizing, compared with 463 in favor. The tally presented a nearly insurmountable climb for union supporters to obtain the 1, 608 votes needed to win. If it is approved, the a union would be the first for Amazon, the count... 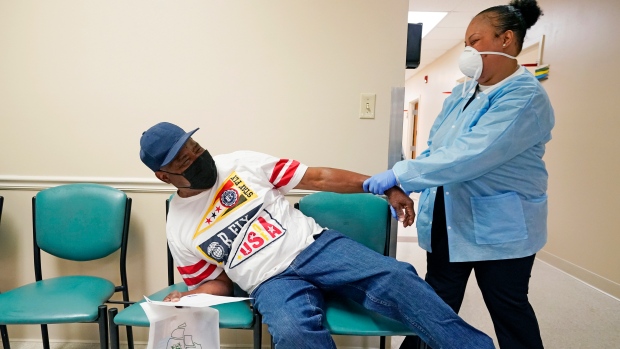 Like others in her family, Mattie Pringle had doubts about taking the coronavirus vaccine. The 57-year-old Black woman from Myrtle Beach, South Carolina, feared that her high blood pressure and diabet... 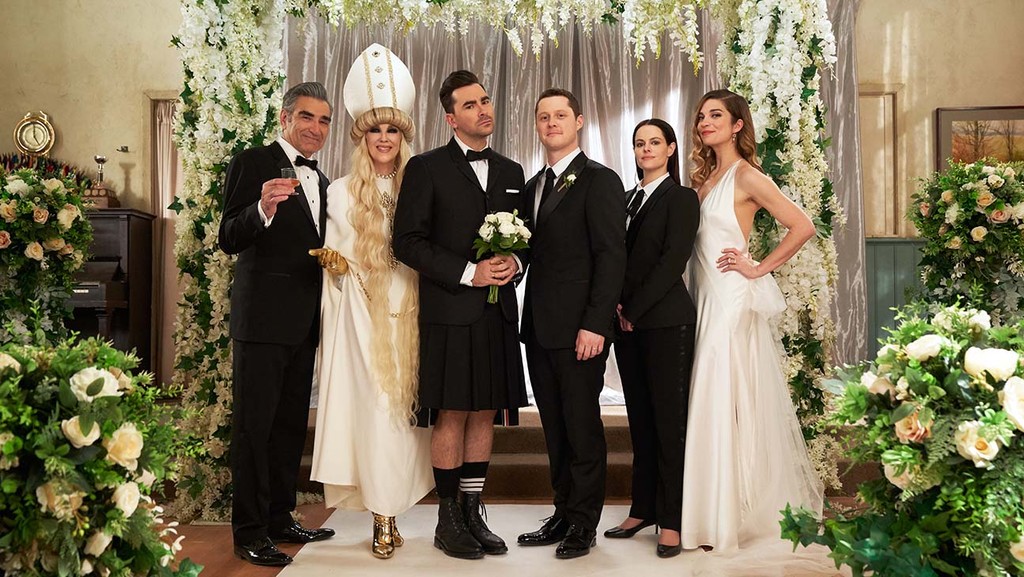 This year''s GLAAD Media Awards was all about celebrating diversity and representation, as celebrities, social media stars and activists stood up for racial justice and continued the fight for equal r... 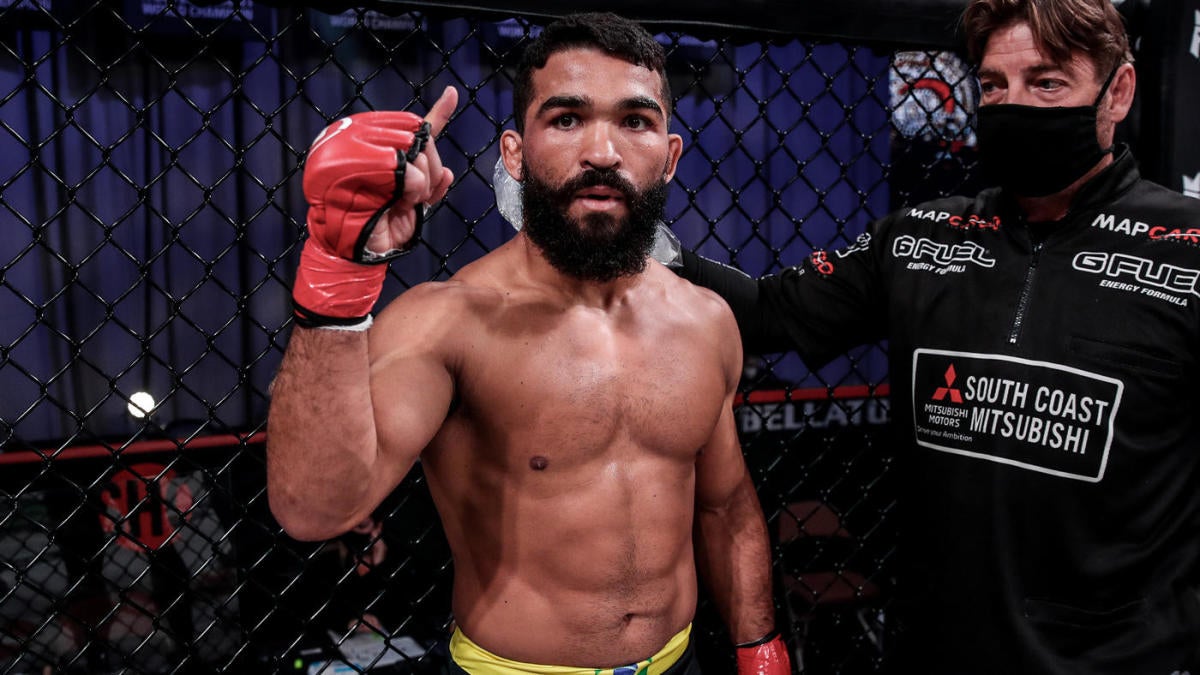 After the debut event of 2021, there''s been a bit of a shakeup to the Bellator MMA Fighter Rankings. No, you want see much change atop the men''s pound-for-pound list as Patricio Pitbull made it look...

Tunnel to Towers Rallies Americans to Support Family of Slain Boulder Police Officer Staten Island, NY, April 06, 2021 (GLOBE NEWSWIRE) -- The Tunnel to Towers Foundation is honored to announce it has... 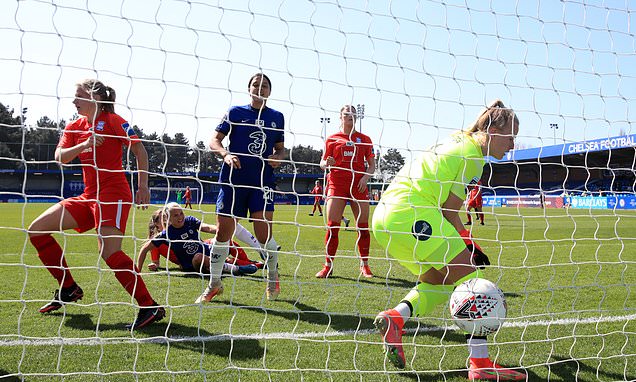 The Football Association has opened an investigation after City''s squad sent a letter to the club''s hierarchy highlighting a lack of support for them compared to that given to the men''s team. The complaints have been reported to include players ea...