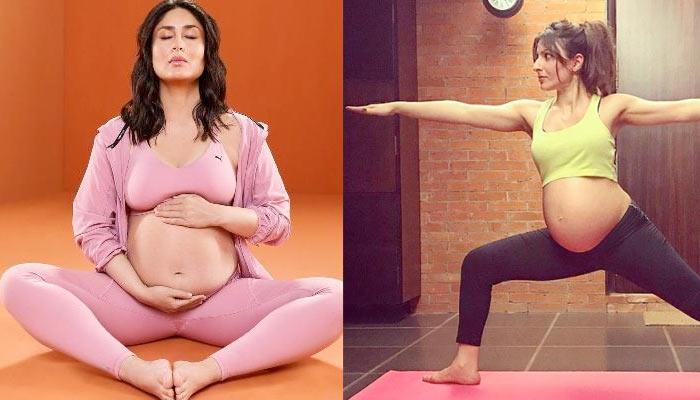 The journey of being a mother is not at all easy! A woman goes through physical, emotional, and mental rollercoaster, the moment she sees the red lines (denoting she is pregnant) on her pregnancy test... Riteish Deshmukh Delivers The Perfect Speech For ''Not'' Being Nominated For Best Actor Award At FilmfareUpdated: April 09, 2021 07: 56 ISTBollywood actor Riteish Deshmukh, who has been treating fans ...

Vaani Kapoor Is Impressed With This Actor''s Healthy Kebabs 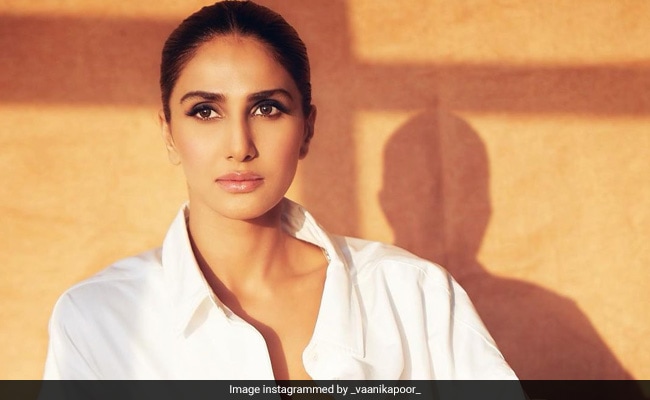 We all need friends who can cook us some tasty treats. Looks like Vaani Kapoor has found exactly this in actor Anushka Ranjan. Vaani was treated to some delicious kebabs by Anushka. The kebabs also ma...

Vaani Kapoor Is In "Waiting Game" Mode. That Dress Though 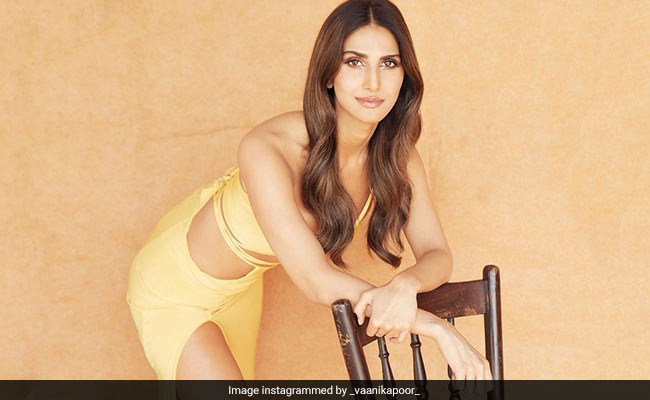 New Delhi: How stunning does Vaani Kapoor look in this maxi outfit in a golden shade? A quick scroll through her style files makes it clear that there is nothing really that she can''t pull off. Vaani... We Want These Forgotten Actresses To Make A Comeback Soon!

Over the years in the film industry, we have seen many actresses grace the big screen, become popular overnight, only to be not seen again. The era of the early 2000s was buzzing with new faces in the...