Walter Ofonagoro, Mustapha Bello: Where Are They Now?

They served the country meritoriously in various capacities, but long after their exit from public office at different times, not much has been heard about them again. ELEOJO IDACHABA in this piece wo... By Arinze Chijioke, International Policy Digest Arinze Chijioke traveled to Opuama, a community in Nigeria''s Delta State, to report on the impact of an oil spill that had devastated many local famili...

''Crude Britannia'': A Big Oil Painting Of The Lies That Wrecked The Planet 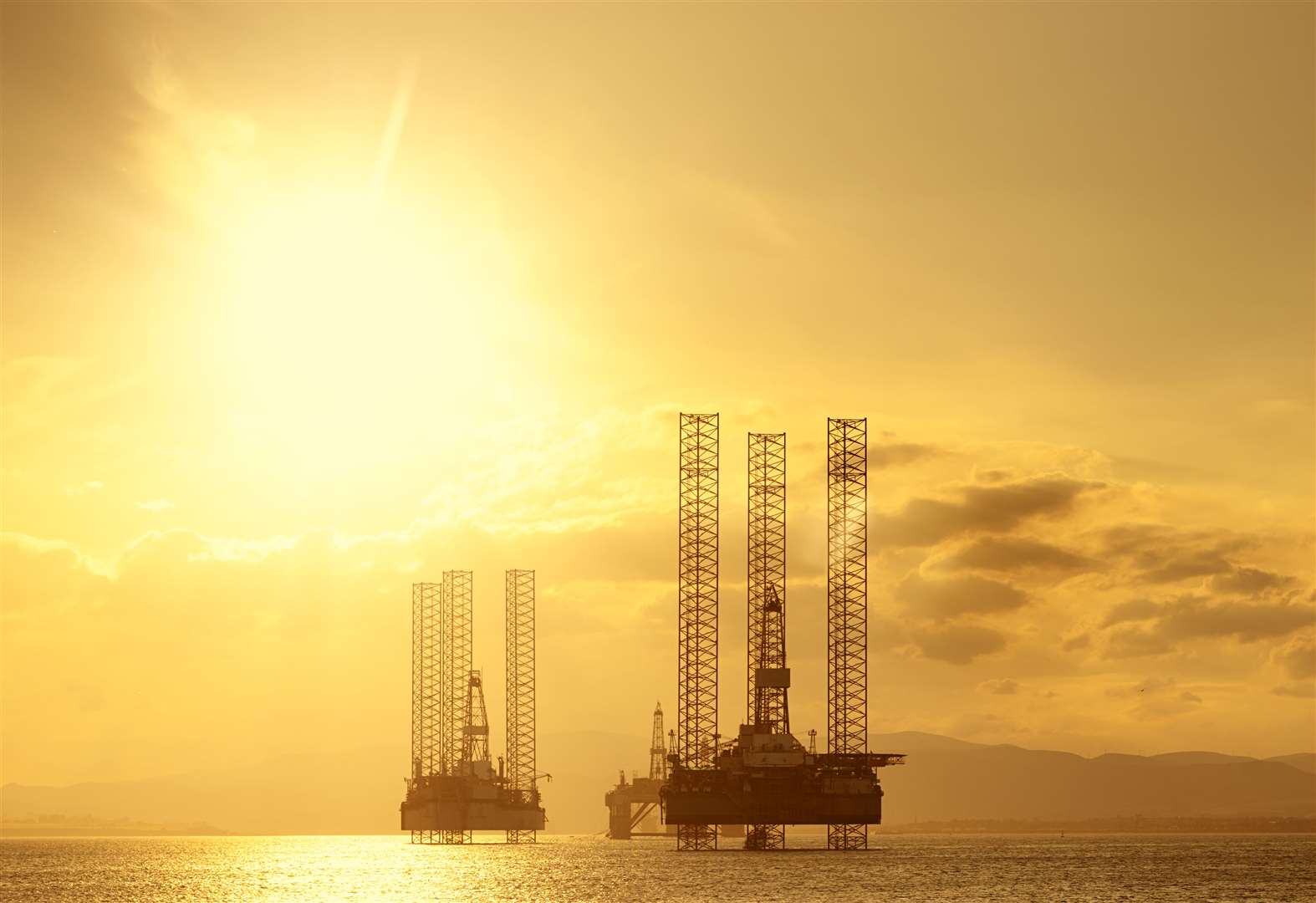 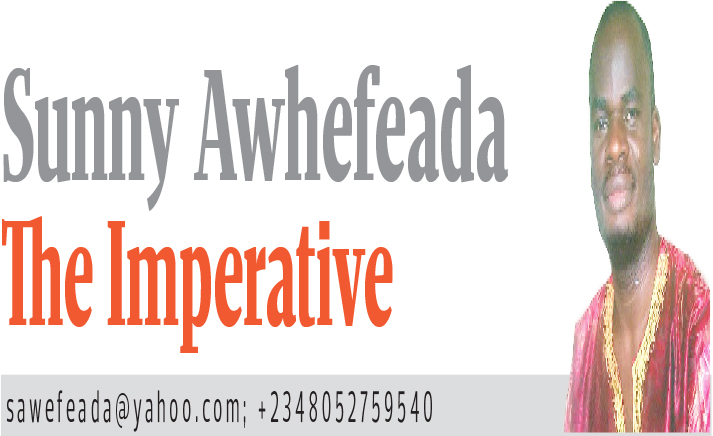 A profound and even inveterate lack of humaneness has characterised our nation''s history. It can be argued, and plausibly so, that that a seminal lack or absence of that which is humane has been at the very core of our collective tragedy as a nation in the last sixty years. That lack of the milk of human kindness which betrays the acute shortage of fellow feeling often yields disastrous consequences which themselves beget tragic ends. William Shakespeare, the bard of Avon, in his eponymous trag...