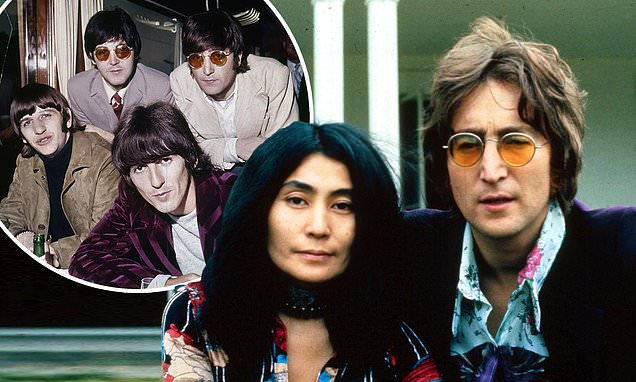 Yoko Ono has shown her support for her depiction in new Beatles documentary, Get Back, which fans believe dispel claims that she was responsible for The Fab Four''s break-up. The Japanese artist, who ...

Yoko Ono''s name has been cleared of a tired old narrative that she was solely responsible for breaking up The Beatles . . . at least according to Yoko Ono, and maybe Peter Jackson. John Lennon''s wid... 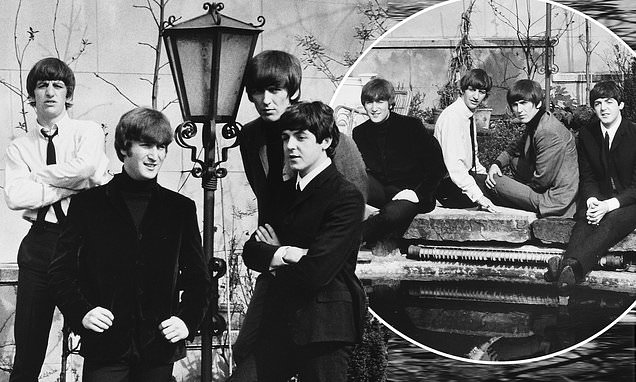 Unseen photos of The Beatles will be shown at London''s Shapero Modern Gallery - in an exhibition entitled Lost Photographs Of The Beatles - after being ''lost'' for 57 years. Taken in the spring of 1... 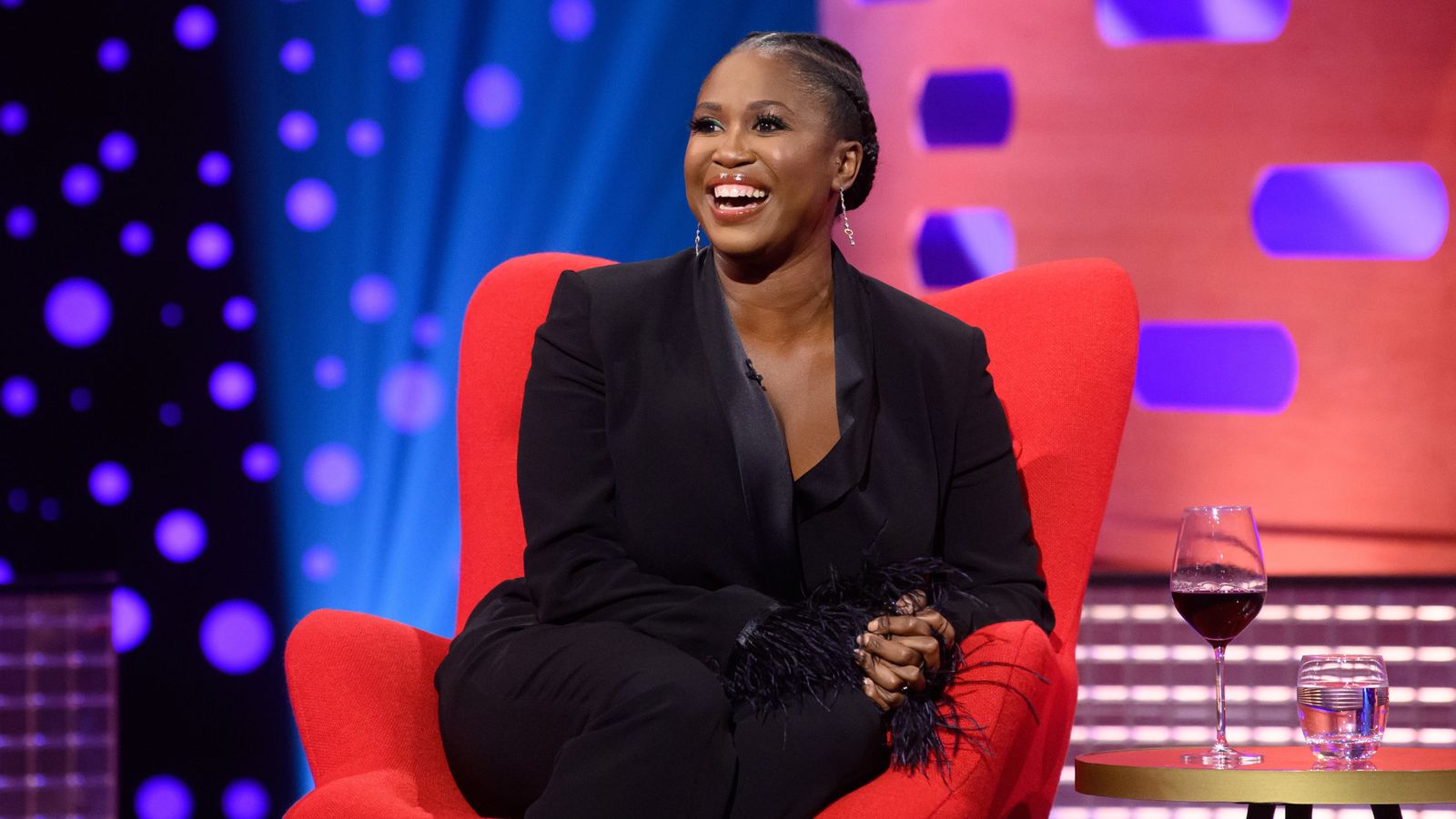 Motsi Mabuse will miss this weekend''s Strictly Come Dancing episodes after she was contacted by NHS Test and Trace. The Strictly judge will be replaced by Cynthia Erivo, who stepped in last weekend for Craig Revel Horwood after he tested positive for Covid-19. While Mabuse would typically be exempt from isolation since she is double vaccinated, her German vaccines are not officially recognised in the UK. The 40-year-old has also had a booster jab. The South African-German dancer - who is at hom...

The Beatles: Get Back part 3 is now on Disney Plus. Here''s how to watch it The Beatles, from the Get Back three-part documentary. Disney Plus/Screenshot by Katie Teague/CNET Disney Plus has added a slew of new shows and movies lately, and it has another one you''ll want to a...

Get Back Reveals, in Vivid Detail, the Central Reasons for the Beatles'' Breakup 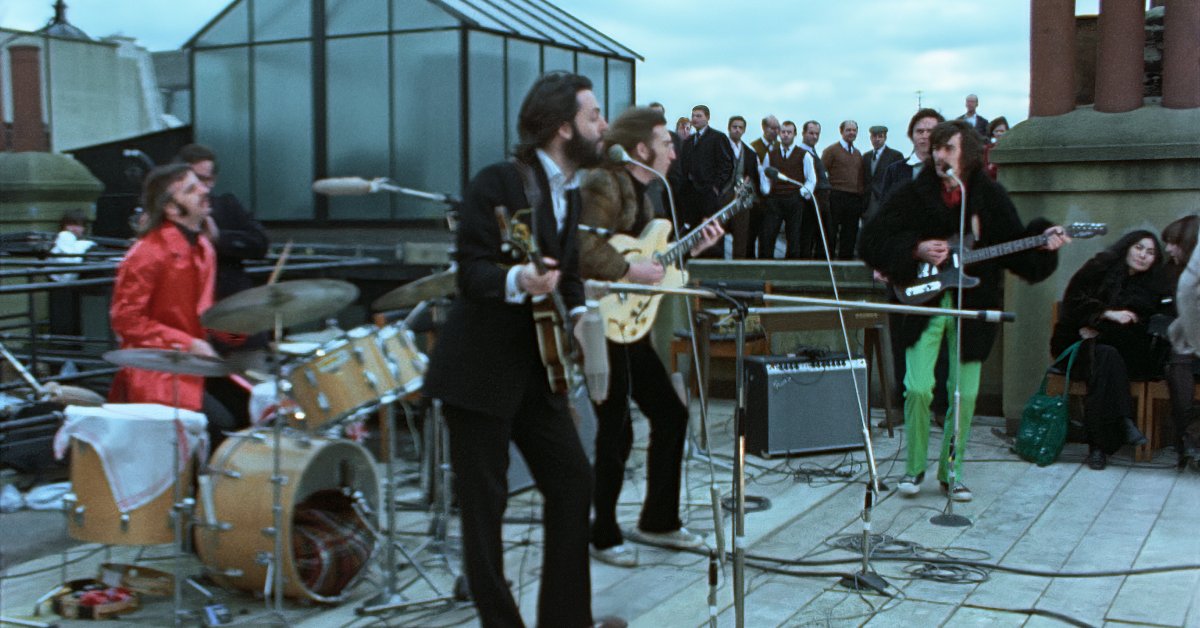 How much Beatles is too much? Our experts gorge on the new docuseries, ''Get Back'' 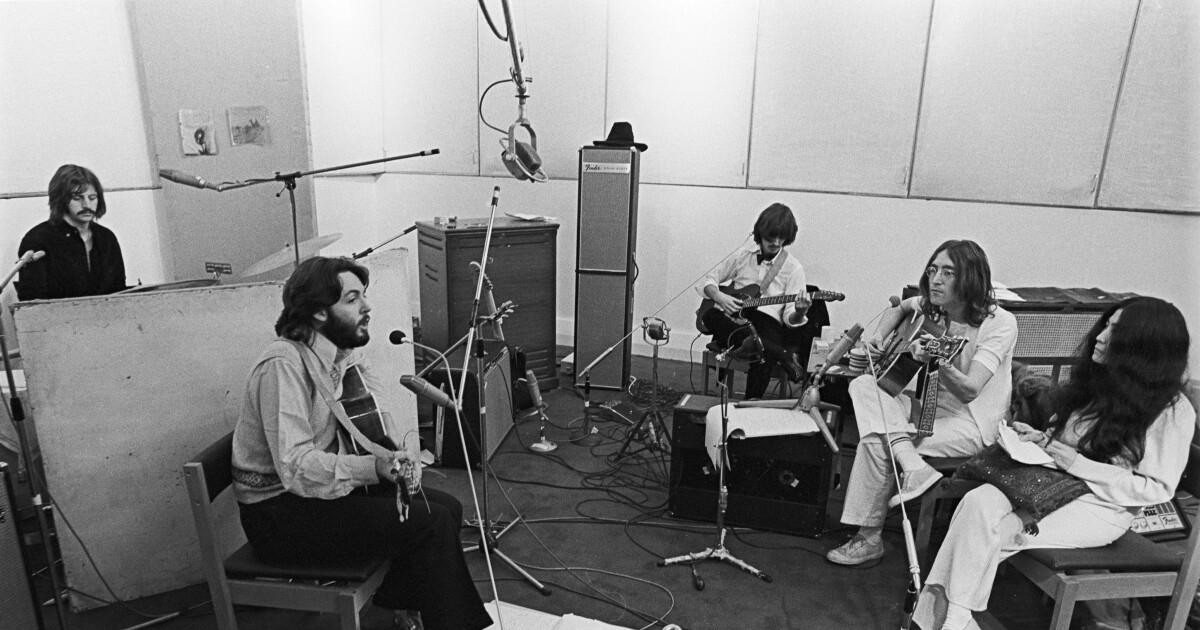 Paul McCartney sits in a chair, bass guitar propped on his knees, and plucks out a riff — nothing fancy, not yet, though he can tell he might be onto something. (His years in the world''s biggest rock... 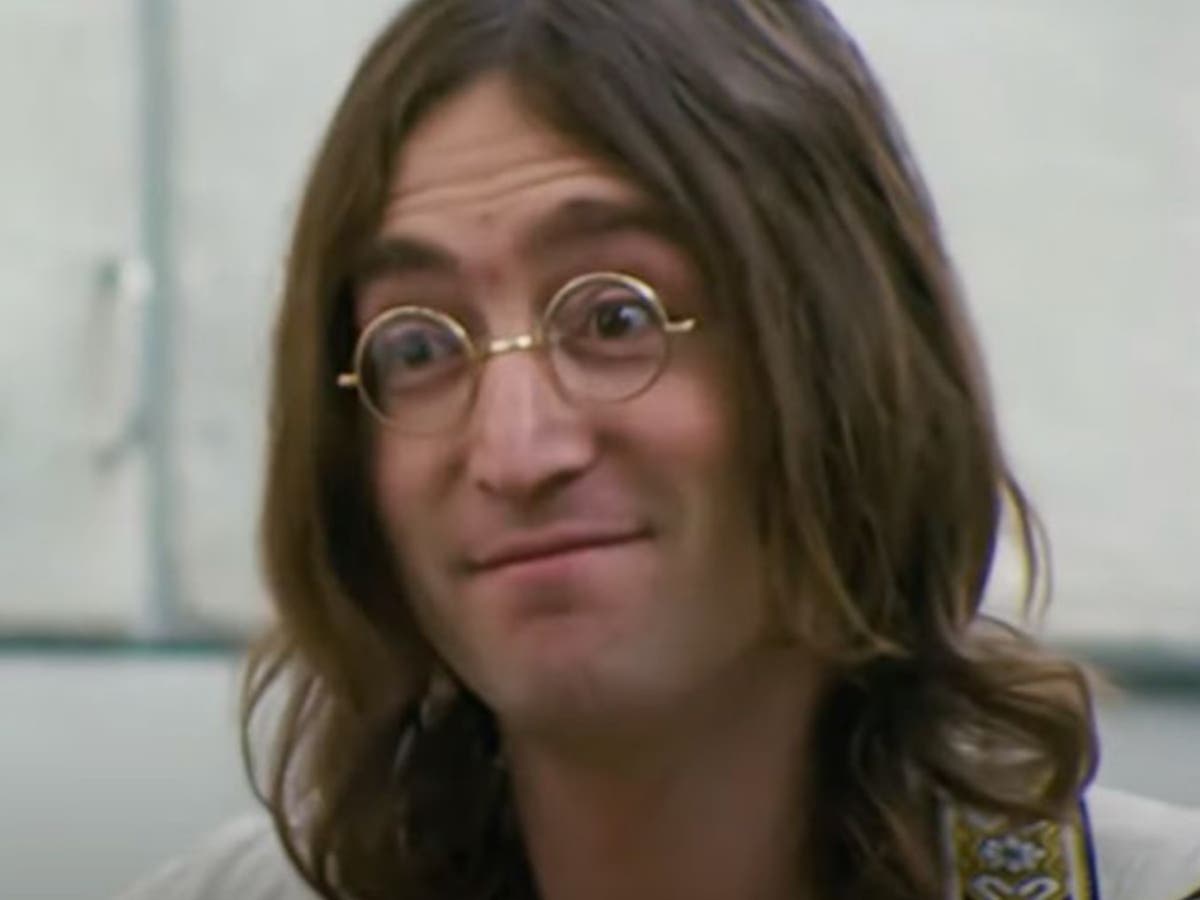 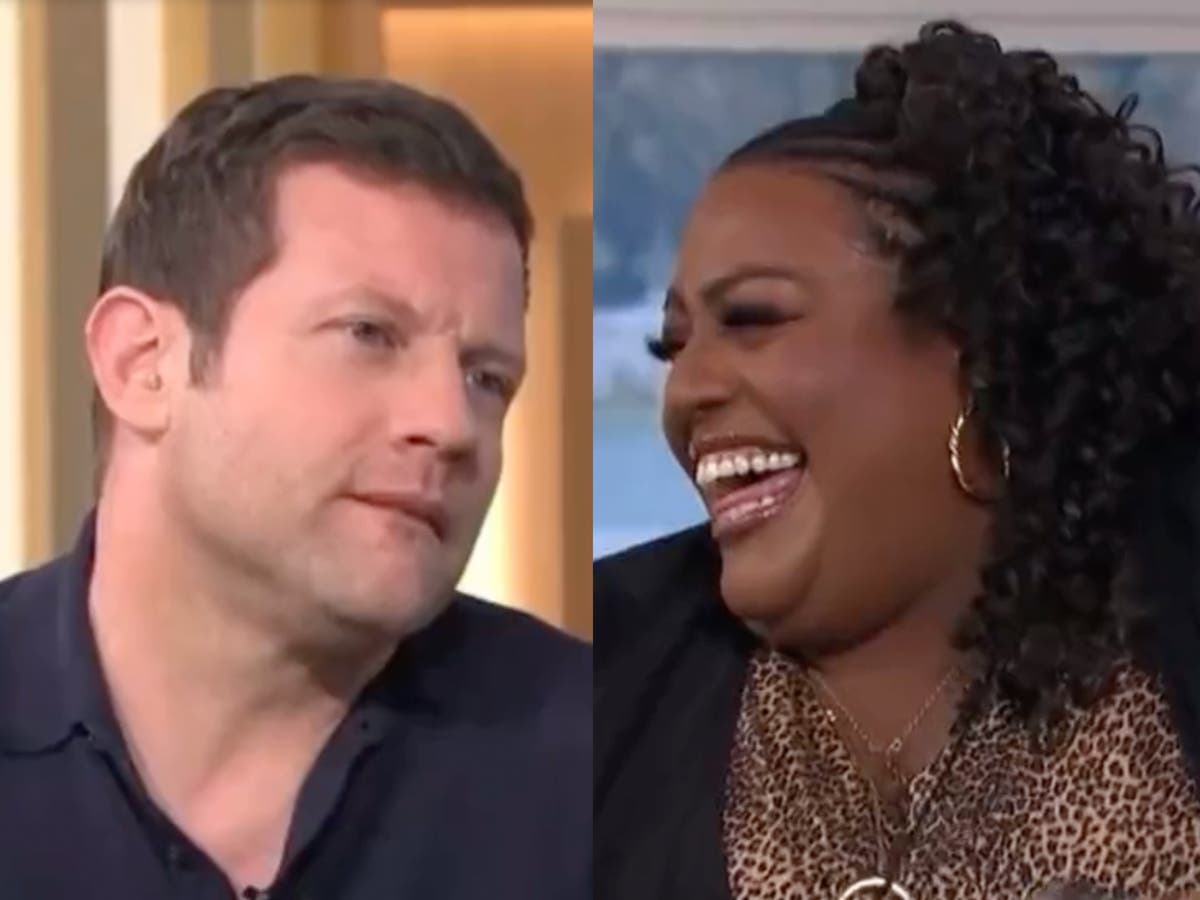 Alison Hammond was left in hysterics after comedian Barry Humphries seemingly confused Dermot O''Leary for Philip Schofield and congratulated him on "bravely" coming out last year. Humphries - famous for his character Dame Edna Everage - made the mis...