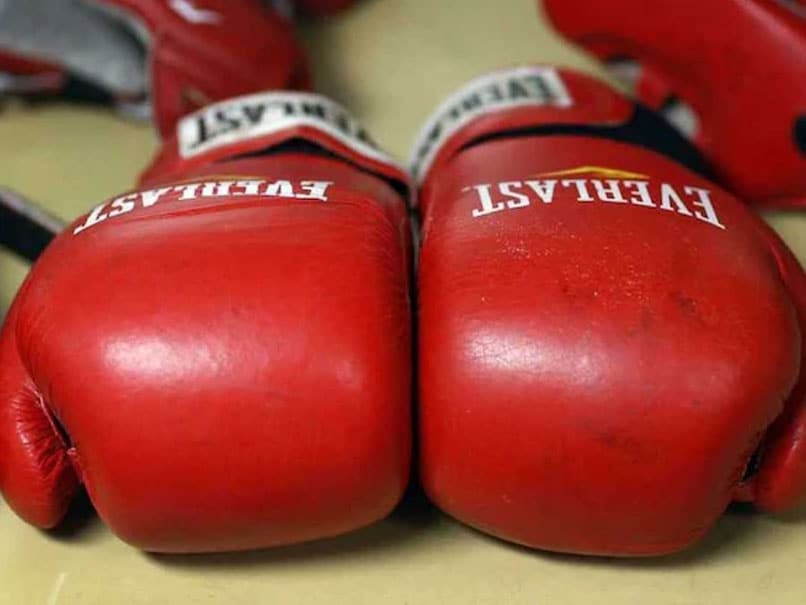 FC Goa, the first team from India to compete in the group stage of the AFC Champions League, punched above their weight to hold Qatar''s Al-Rayyan, coached by renowned French World Cup winner Laurent ... 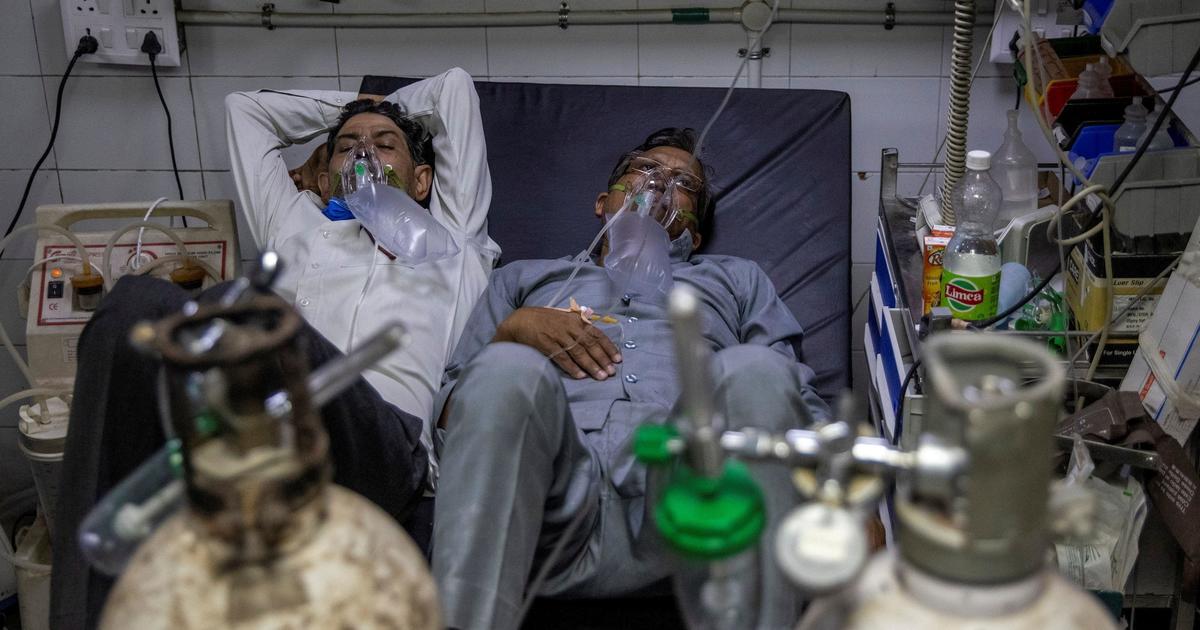 New Delhi — Most hospitals are full. In some cases, two patients share a bed. Stocks of oxygen, medicines and vaccines are all running out. Doctors and nurses are overworked. Thousands of patients are... 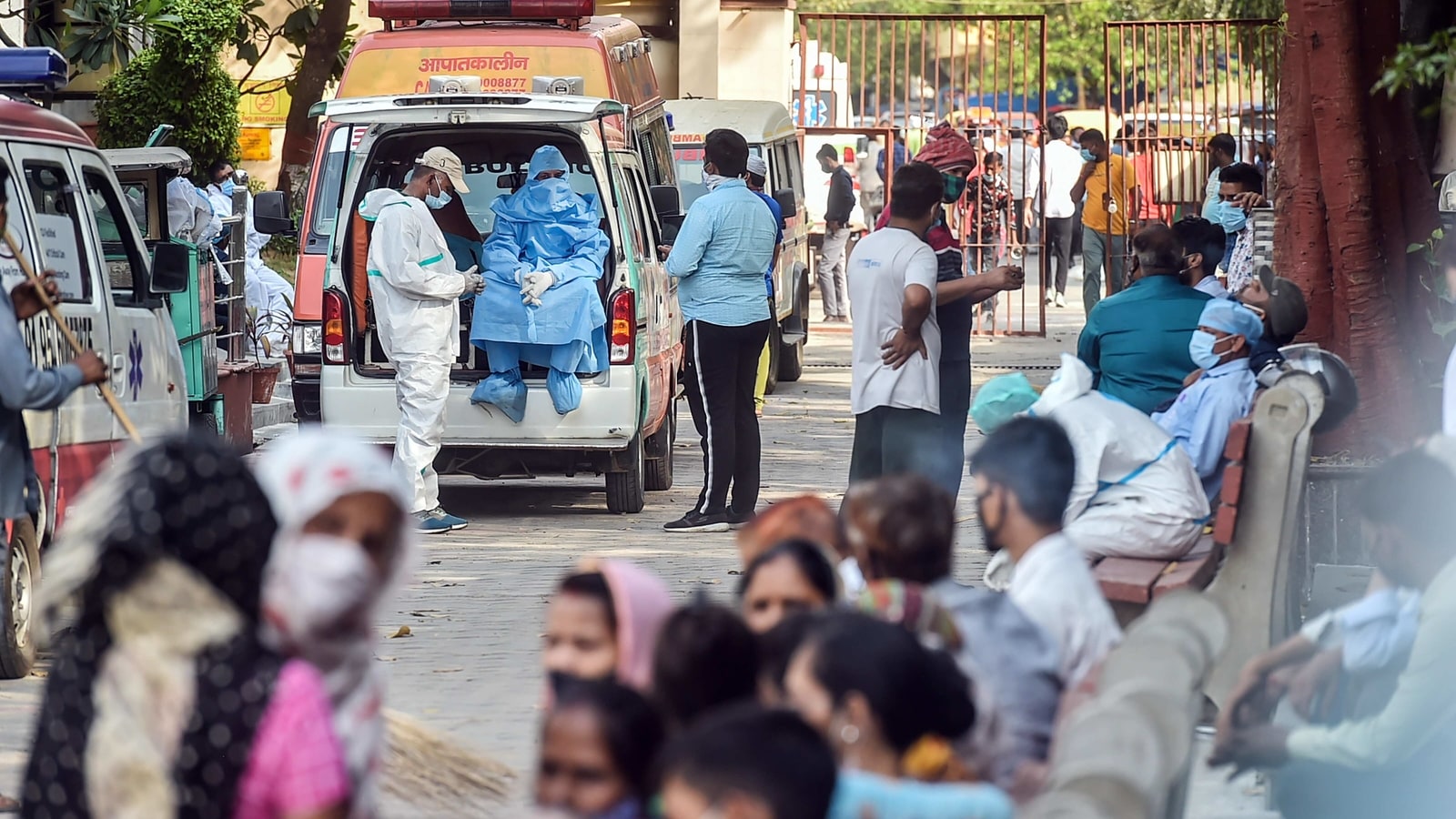 New Delhi [India], April 15 (ANI) A Delhi court on Thursday granted bail to former JNU student Umar Khalid, who is an accused in a North East Delhi violence case. While hearing the bail plea of the former student leader Jawaharlal Nehru University, the court noted, "He (Khalid) can''t be made to incarcerate in jail for infinity merely on account that others who were part of the mob have to be identified and arrested in the matter. "Khalid, along with other accused, was arrested under the Unlawfu...

Jnu Shuts Its Central Library During Lockdown In Delhi, Imposes Restrictions On Campus 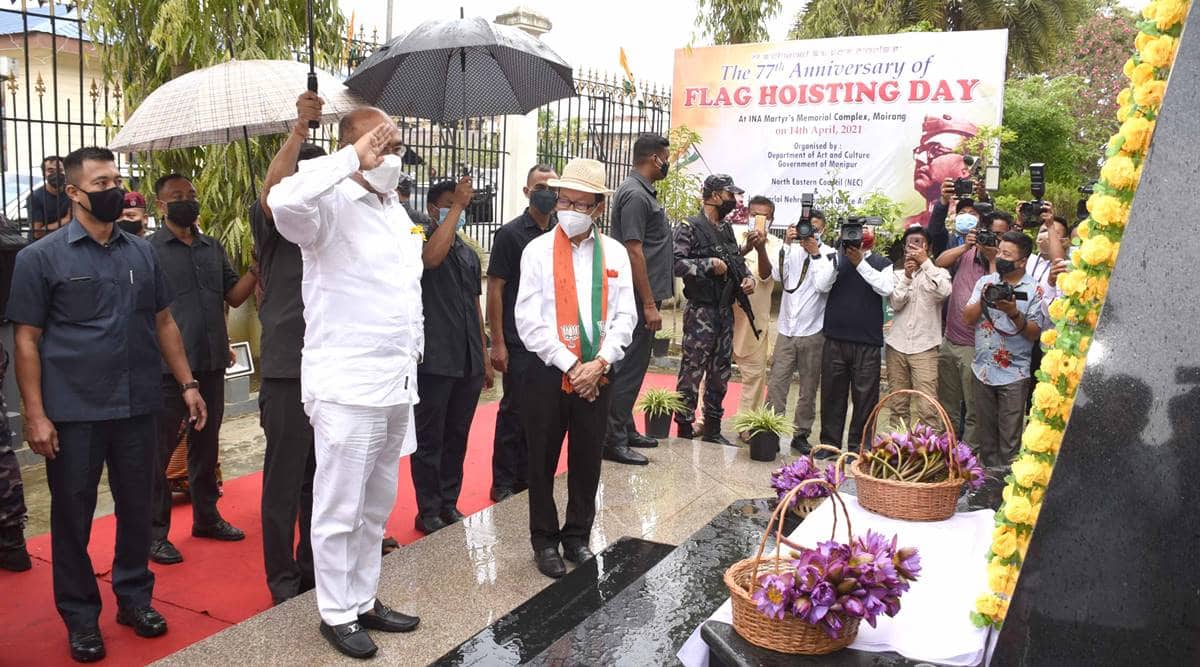 Modi Under Fire For Campaigning As India Reels From Virus Deaths 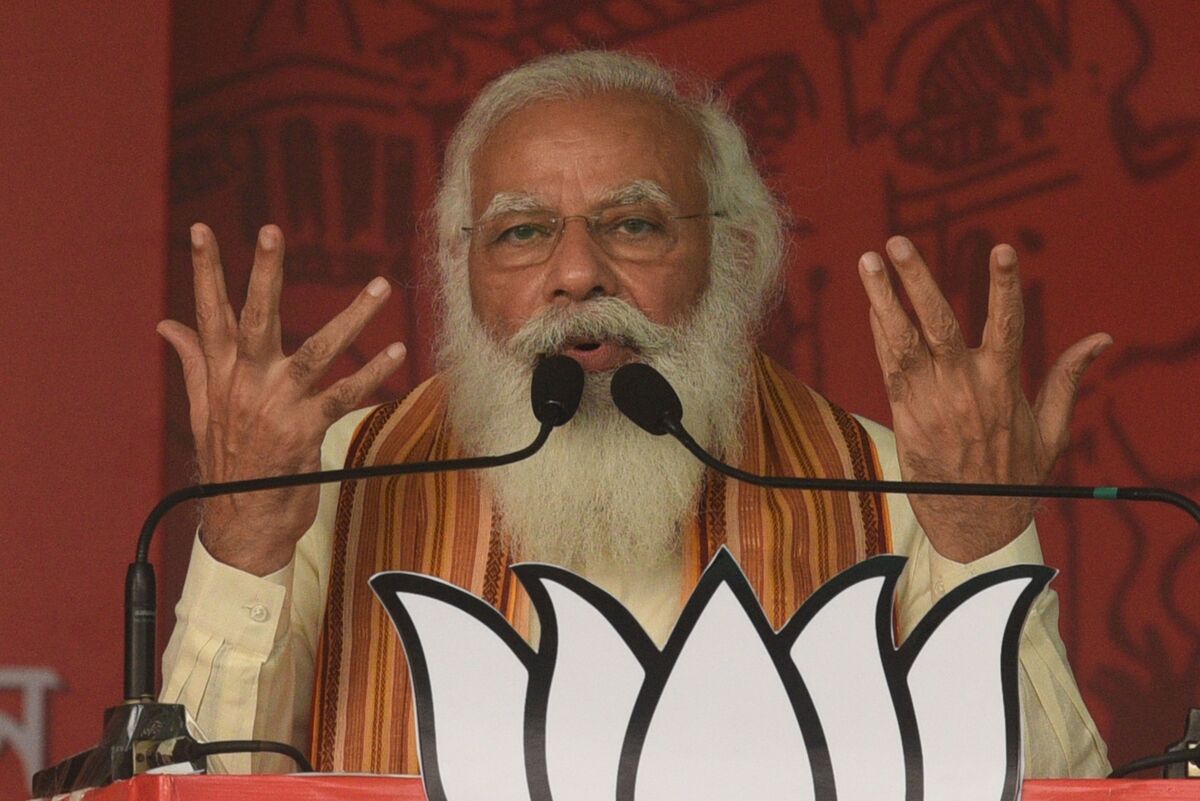 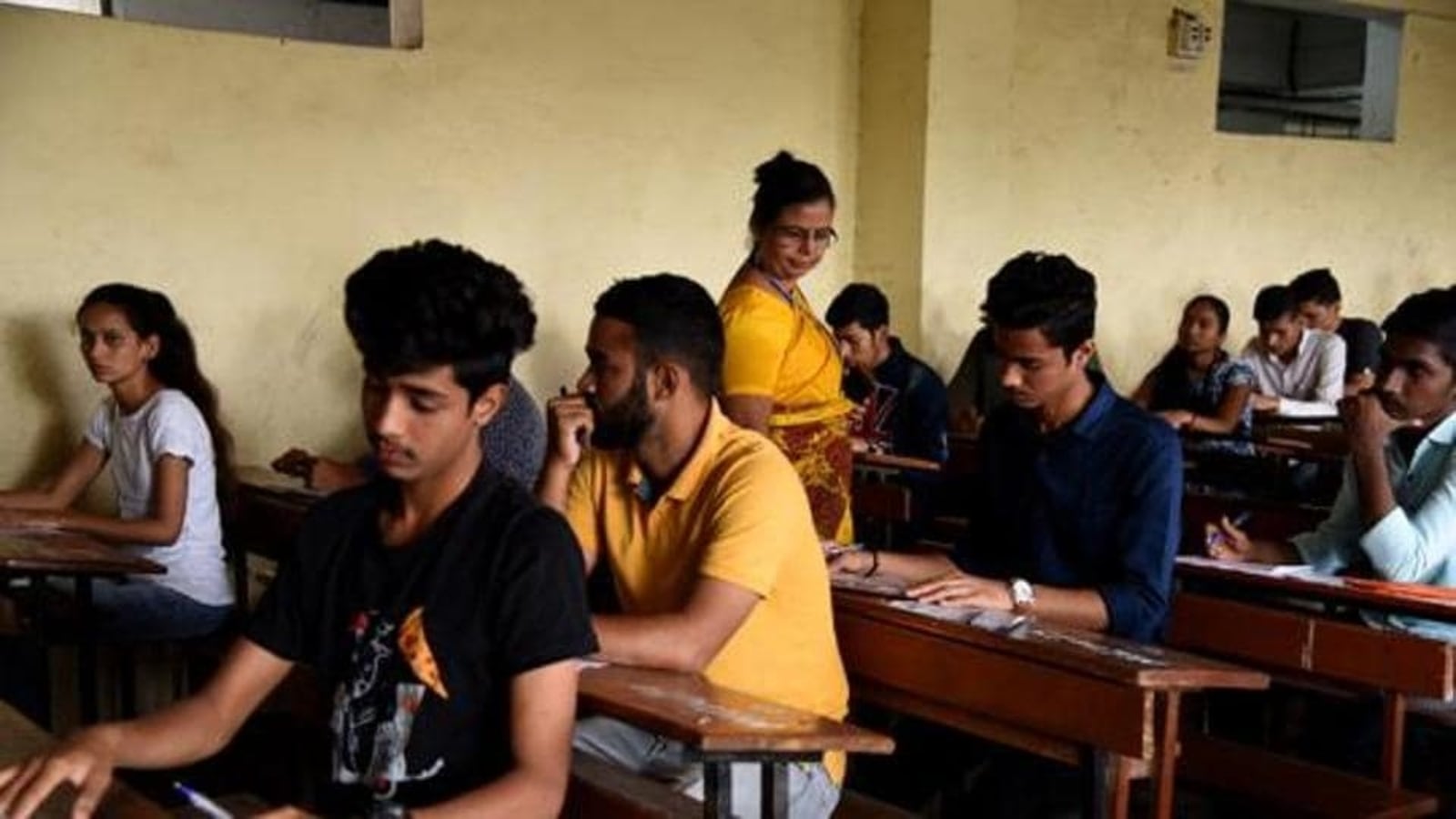