(Bloomberg) -- Masan Group Corp. , a Vietnamese conglomerate, is exploring options for its animal feed unit that could include selling a stake to a strategic partner, according to people familiar with... 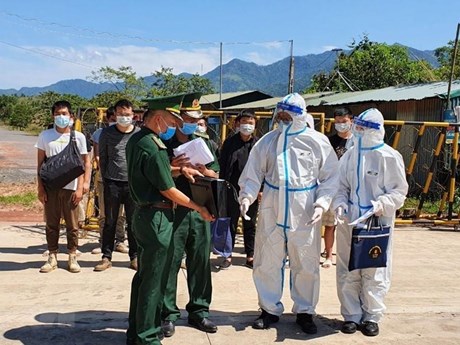 Ho Chi Minh City''s police announced on May 13 that 52 foreigners who had illegally entered the country and were arrested in the city, have been expelled. This is the second time HCMC''s authorities h...

What My Mother Taught Me: Islanders Share Mom''s Best Advice 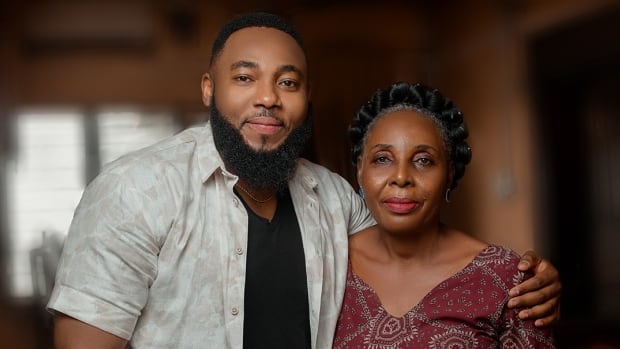 Chijoke Amadi and his mother Evelyn, who taught him to to be caring, hardworking and fearless. (Adil Elamin - image credit) What''s the most important thing your mother taught you? Stand up straight? ...

Newlywed Nguyen Phuong Anh had been dreaming of starting a family in a virus-free Vietnam until she was jolted back to reality last week. Load Error One of her tenants, a medical student living a few ... 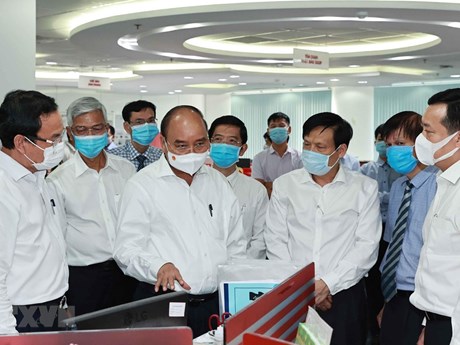 NDO/VNA - State President Nguyen Xuan Phuc on May 13 visited and had working sessions with leaders of Sai Gon Giai Phong (Liberated Sai Gon) Newspaper and Ho Chi Minh City Television (HTV), two major press agencies of the southern largest city. During his visit to the editorial office of the Sai Gon Giai Phong Newspaper, which has a large circulation in HCM City and southern provinces, President Phuc spoke highly of efforts by its reporters and editors in fulfilling their assigned political task... 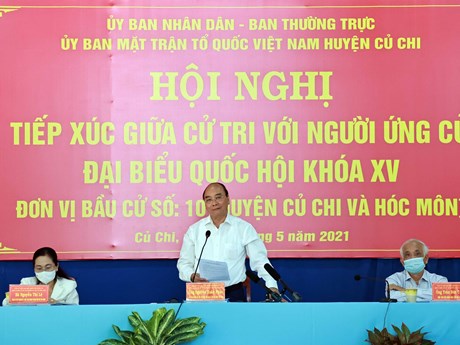 HCM City (VNA) - State President Nguyen Xuan Phuc and other candidates for the upcoming election of deputies to the 15th National Assembly in constituency No. 10 in Cu Chi and Hoc Mon districts, Ho Ch...

''The program''s objective is to explore new solutions for FE Credit, thereby offering fintech professionals the opportunity to demonstrate their solutions for the commercial market and scale up their...

In May 1967, US special operators and Vietnamese troops went behind enemy lines to take out North Vietnam''s top general. The mission led by the secretive MACV-SOG quickly went wrong, and US forces sp... 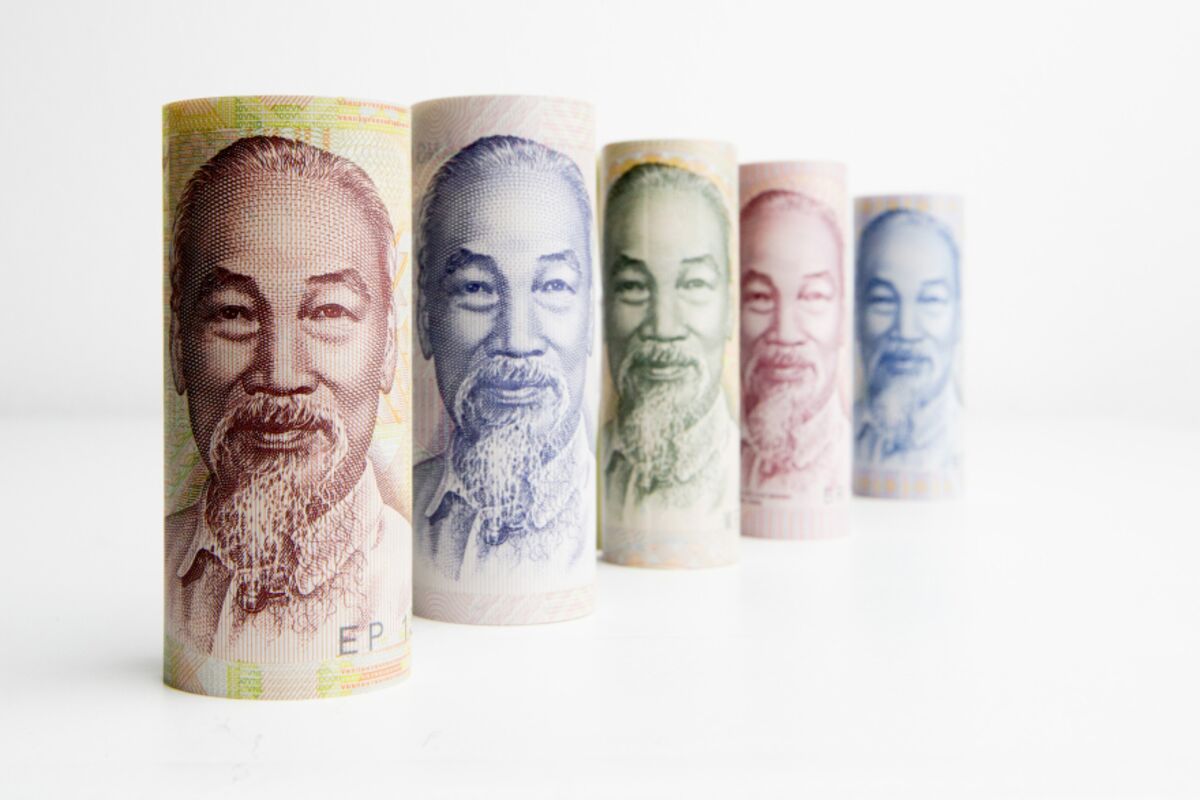 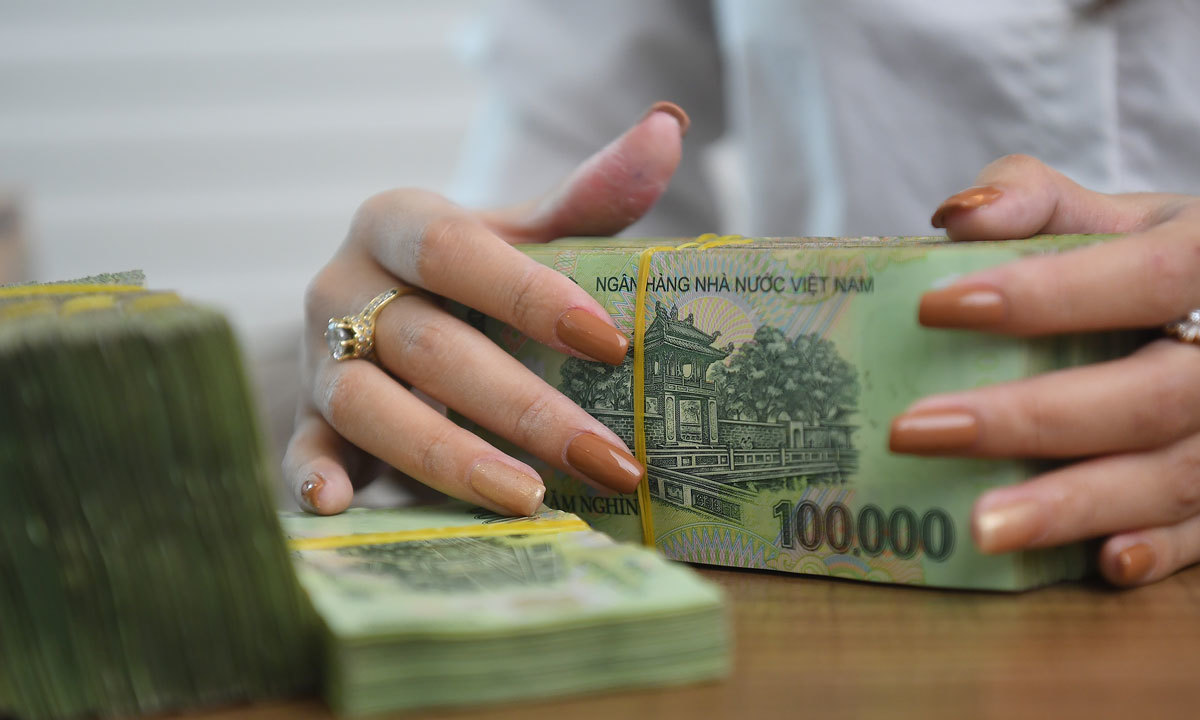 Credit institutions have been struggling to find buyers for their high priced collateral properties because market demand is low. An employee counts Vietnamese banknotes at a bank in Hanoi. Photo by VnExpress/Giang Huy. The state-owned BIDV has been ...