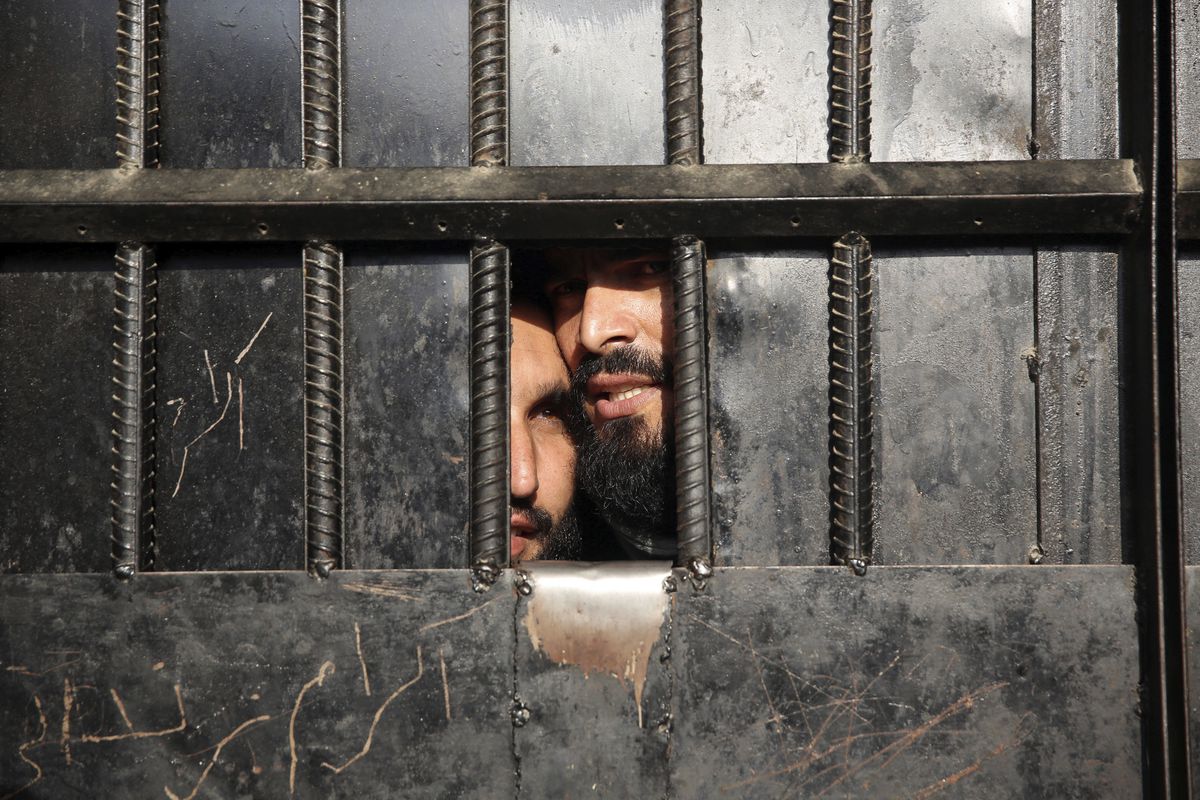 Obama''s Memoir Highlights His Afghanistan Failure, by Steve Chapman Shortly before becoming vice president, Joe Biden traveled to Afghanistan in his role as chairman of the Senate Foreign Relations C... 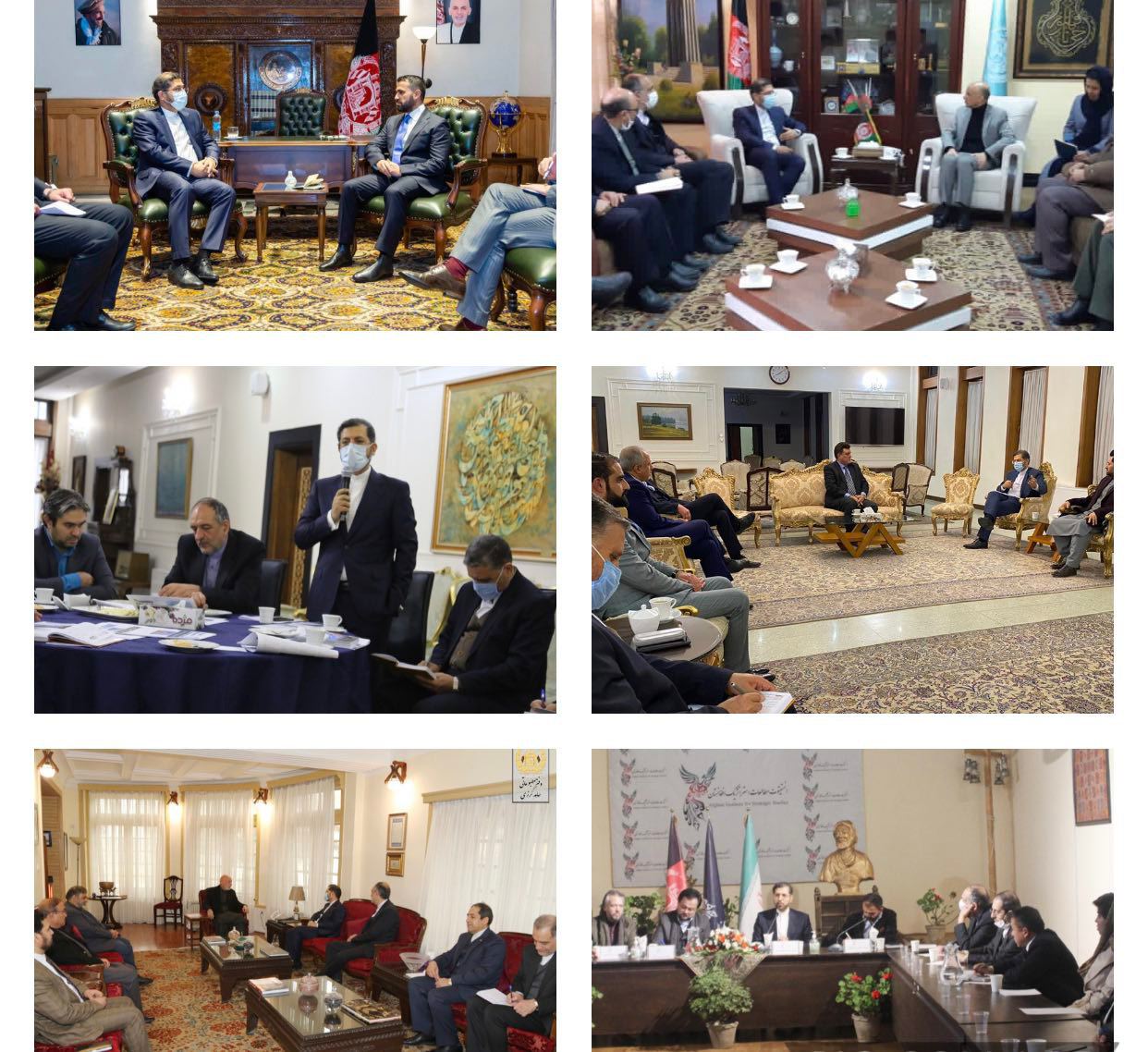 According to Tasnim news agency, in meetings with Head of Afghanistan''s High Council for National Reconciliation Abdullah Abdullah, the Afghan Minister of Information and Culture, the Afghan foreign ...

Trump''s Afghan Troop Withdrawal Is A Gift To The Taliban 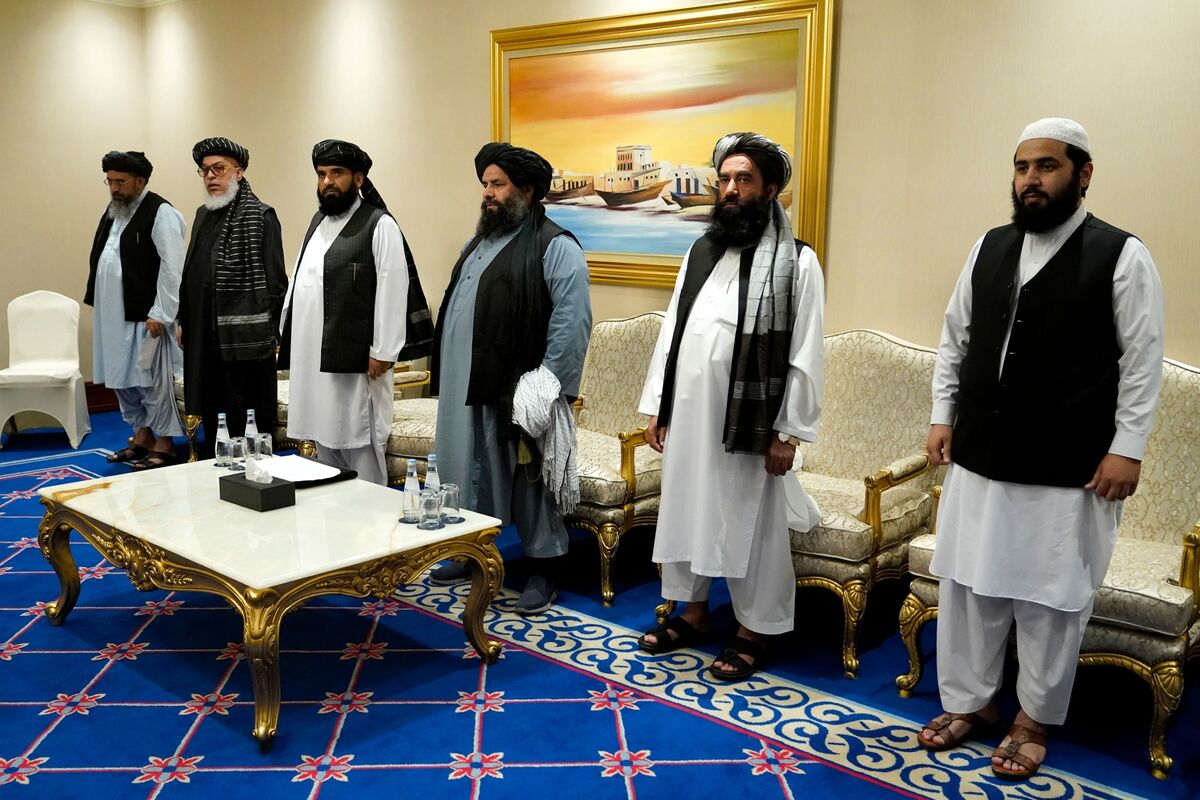 The U. S. and its allies have been at war against the Afghan Taliban for nearly two decades, and still understand the enemy so poorly that they can''t decide if "Taliban" is singular or plural. Either... 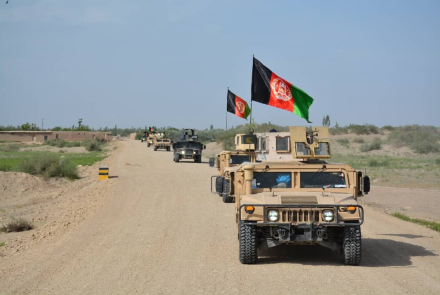 Fighting continues to grip Afghanistan despite political efforts for peace within the country and international and regional appeals to the warring sides to agree on a ceasefire. Afghan officials have... ANKARA The Turkish defense minister on Thursday slammed a so-called resolution in the French Senate urging the recognition of Nagorno-Karabakh as "a republic". Speaking to Anadolu Agency, Hulusi Akar said: "[The decision] once again showed that France is part of the problem not the solution in the Karabakh issue. " Relations between the former Soviet republics of Azerbaijan and Armenia have been tense since 1991 when the Armenian military occupied Nagorno-Karabakh, also known as Upper Karabakh, ... 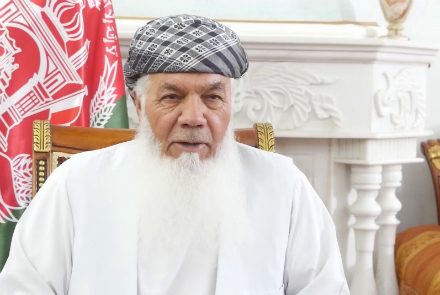 Monitoring Desk KABUL: UK embassy in Afghanistan in a statement calls for "urgent establishment" of the High Council of National Reconciliation, and for it to begin the essential task of providing dir...

Withdrawal From Afghanistan Is Trump''s Gift To Joe Biden 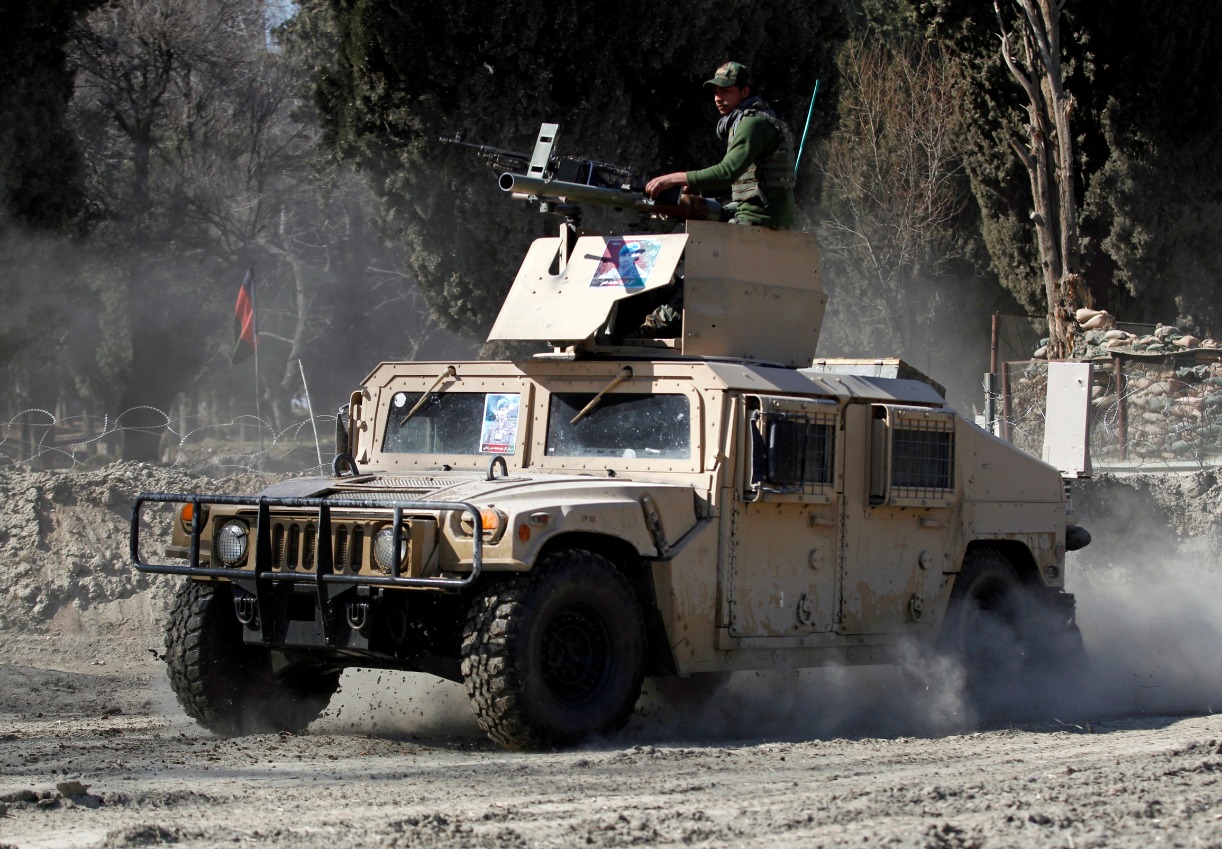 Withdrawal from Afghanistan is Trump''s Gift to Joe Biden You''d have to be a fool not to listen to Bob Gates. The former head of the CIA, retired defense secretary and tough, outspoken, nose-to-the-g... 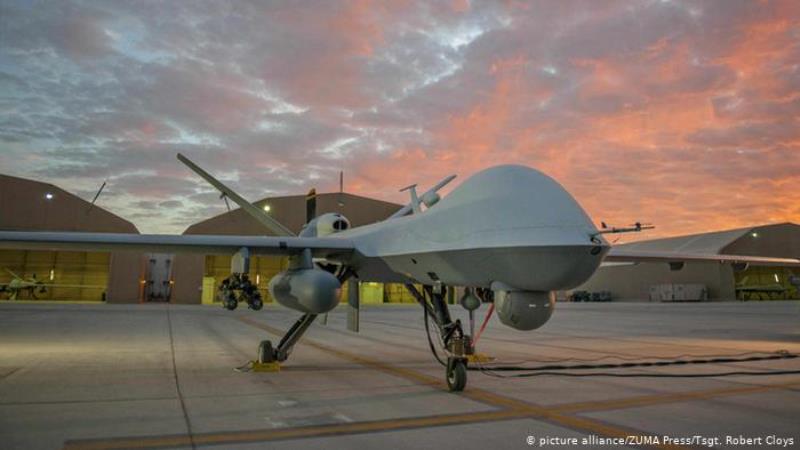 The villagers say it has happened to them many times, and never - not once - has it made news anywhere outside Afghanistan. In November 2018, an American Reaper drone targeted a group of villagers in ... 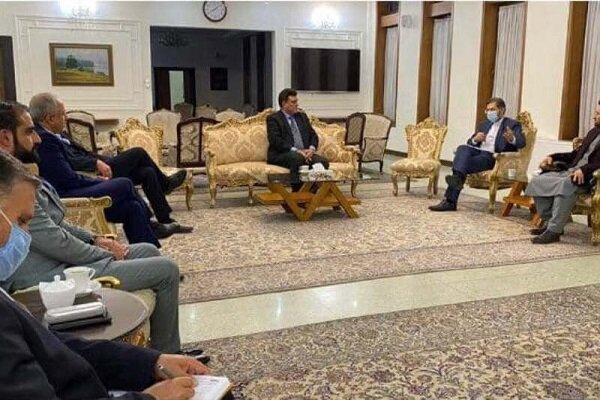 In his meeting with some current and former Afghan authorities in Kabul on Wednesday, Saeed Khatibzadeh exchanged views on the developing and deepening relations in cultural fields as well as mechanisms related to the expansion of cooperation in the ...