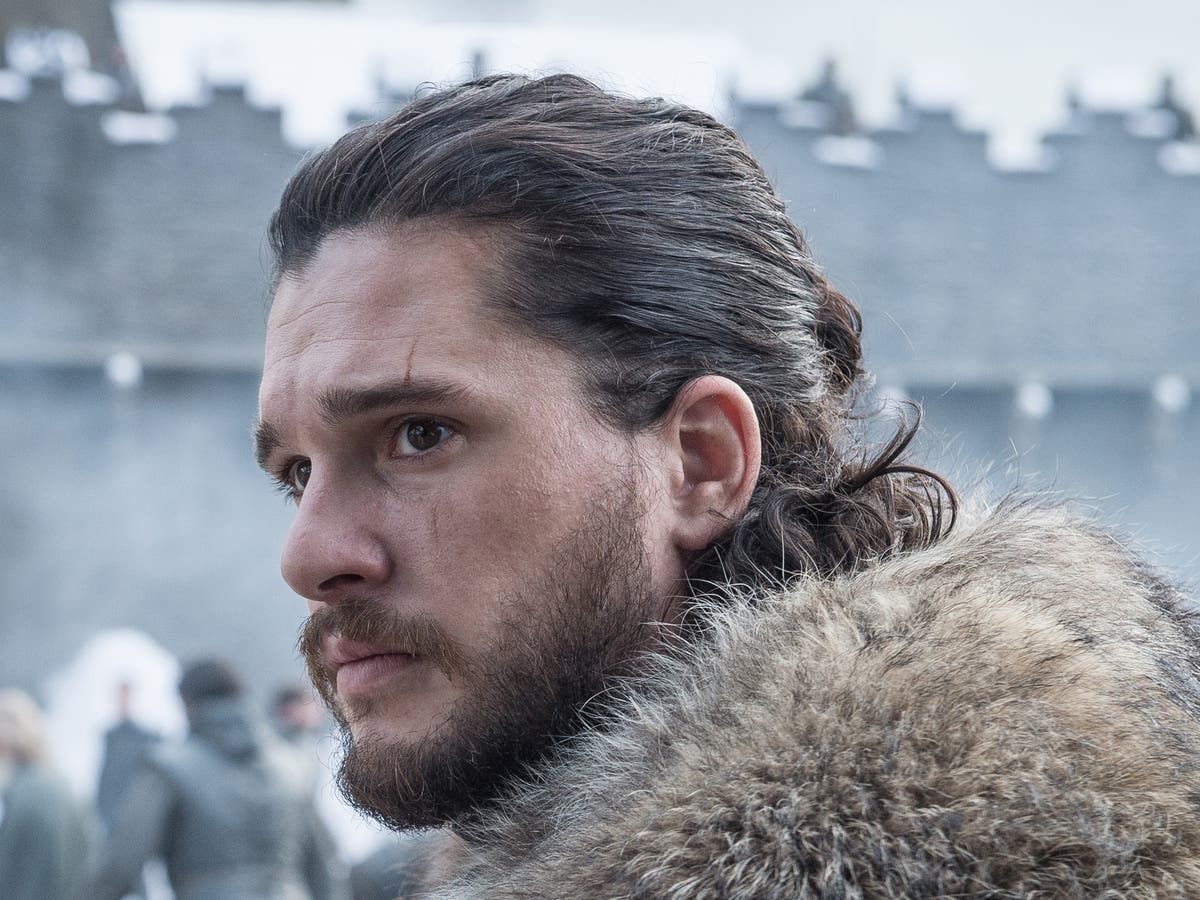 As HBO''s hit series Game of Thrones was winding down a few years ago, the premium cable network put several spin-off shows into development, with only one moving forward to series. House of the Drago...

Game of Thrones creator George R. R. Martin was not happy with the direction that hugely popular HBO series took the story in its final three seasons. A new book about HBO has revealed that Martin fel...

George R.R. Martin Reportedly Started to ''Worry'' About Direction of ''Game of Thrones'' as Early as Season 6 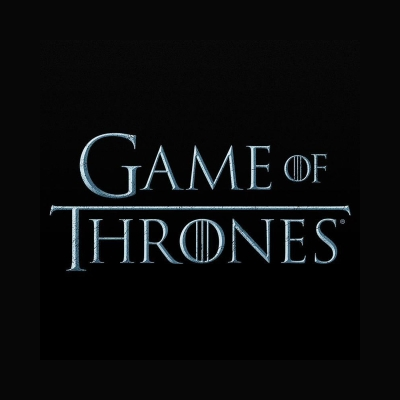 George R. R. Martin, author of the A Song of Ice and Fire series, was reportedly worried about the direction of HBO''s Game of Thrones from Season 6 onwards, according to James Andrew Miller''s new bo... 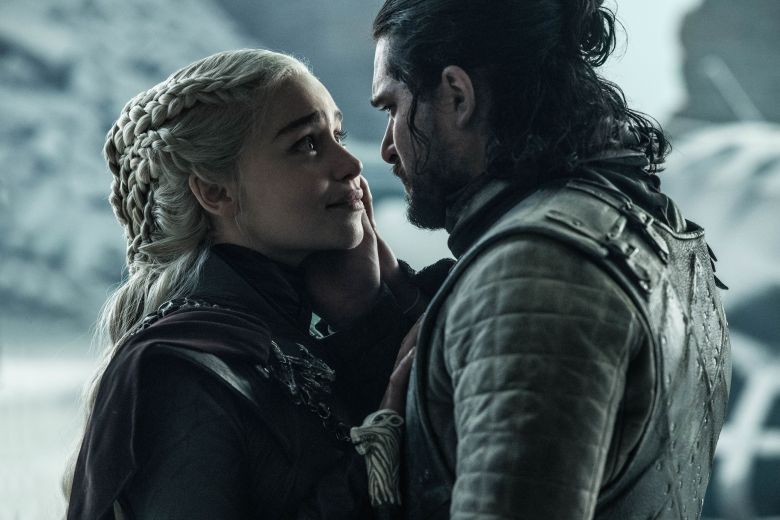 George R. R. Martin has been vocal in the past about his displeasure over HBO''s "Game of Thrones" only running eight seasons. The author said in October 2019 that "Thrones" would''ve needed 13 season...

Kristen Stewart at the Gotham Awards In New York City''s classic Cipriani restaurant ballroom, a delighted Kristen Stewart received the Gotham Awards Performers Tribute mere minutes after the ceremony began on the night of November 29. Her victory at the 31st IFP Gotham Awards helped kick off the 2021-2022 awards season; one that will probably be generous to Stewart for her ethereal performance in Spencer. Stewart was handed the trophy by close friend Julianne Moore (who referred to her as "the ...

Game of Thrones'' Dunk and Egg prequel show gets update

Game of Thrones'' future on television has been in flux for ages, with multiple prequels floated and seemingly dropped, with the exception of House of the Dragon. However, the prequel Tales of Dunk an...

George R.R. Martin Has the Same Game of Thrones Regrets You Do

We all have a lot in common with best-selling A Song of Ice and Fire author George R. R. Martin. We''re all carbon-based lifeforms. None of us have published a book titled The Winds of Winter, althoug... 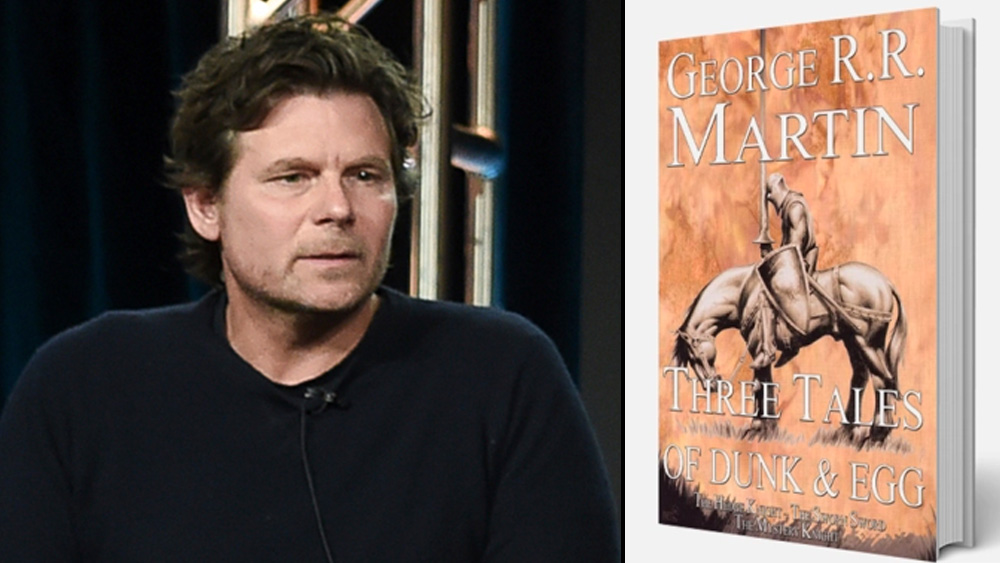 Steve Conrad (Patriot, Perpetual Grace, LTD) has been tapped as writer and executive producer on the Dunk & Egg prequel series to Game Of Thrones, which has been in the works at HBO, sources said. Rep... 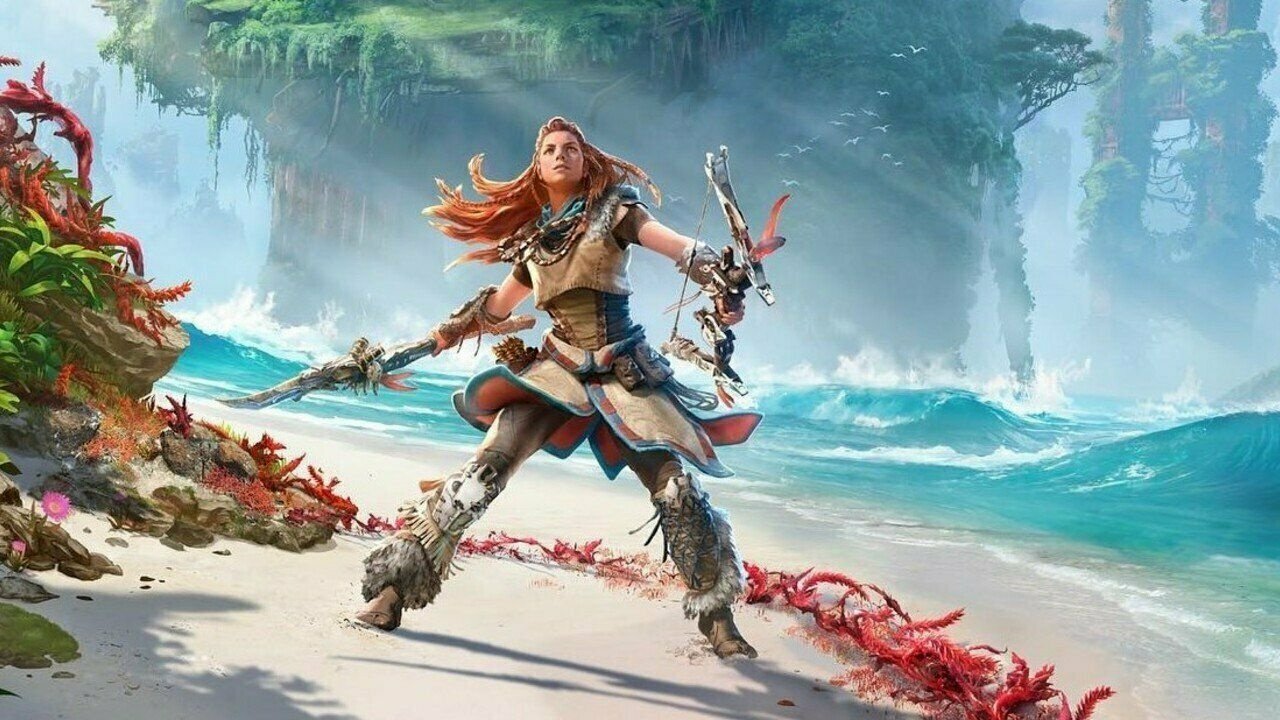 Sony has a long history of fantastic exclusive games on its consoles, dating back all the way to the original PlayStation with games like Metal Gear Solid and Final Fantasy VII. That has continued for...

George R. R. Martin reportedly wanted HBO to do a couple more seasons of "Game of Thrones. " The hit series ran for eight seasons on the network, and it was without a doubt the most popular show on TV during its incredible run. (REVIEW: ''Westworld''...